I’ve no idea where they got the idea for this video (ahem) but it’s a wonderful piece of film that features a cracking cameo from Mr YMC himself Fraser Moss. Made to showcase their latest collaborative capsule collection with Asics Tiger that’s inspired by psychedelic colour palettes and the beautiful Welsh landscape of Fraser’s childhood. Though there’s great acting all round, the GEL-LYTE XT is the real star of the show with features including, an XT (extra traction) rugged outsole, a D-ring construction occupying the space of the middle eyelet, a mountain logo inspired by the ASICS outdoor series archive and a quilted vamp & quarter panelling representative of a quilted jacket and sleeping bag.Which is complimented by a collection of tee’s & socks that feature the brand logos as integral parts of the design. The limited edition capsule collection launches on the 19th October at YMC stores followed by a worldwide release at selected Asics Tiger retail partners and Asics Tiger stores on 26th October 2018. 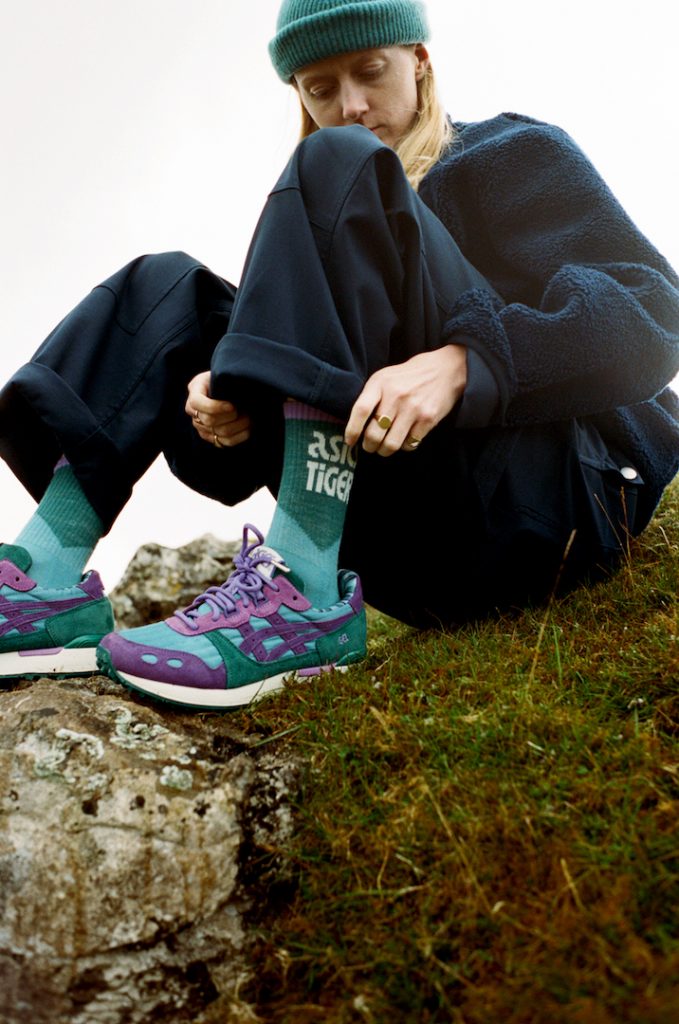 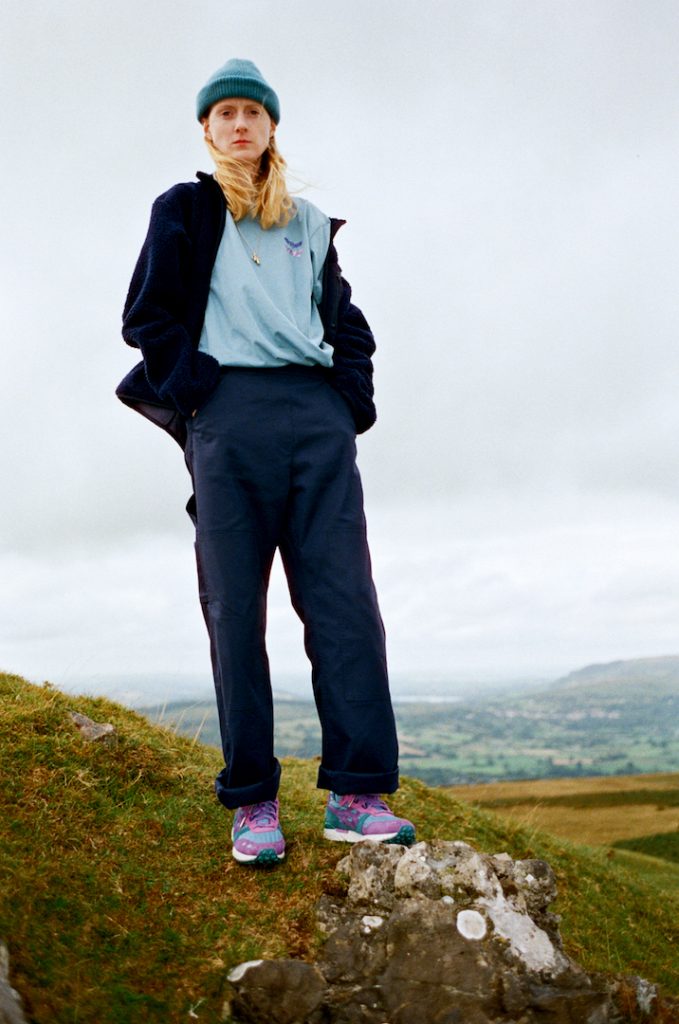 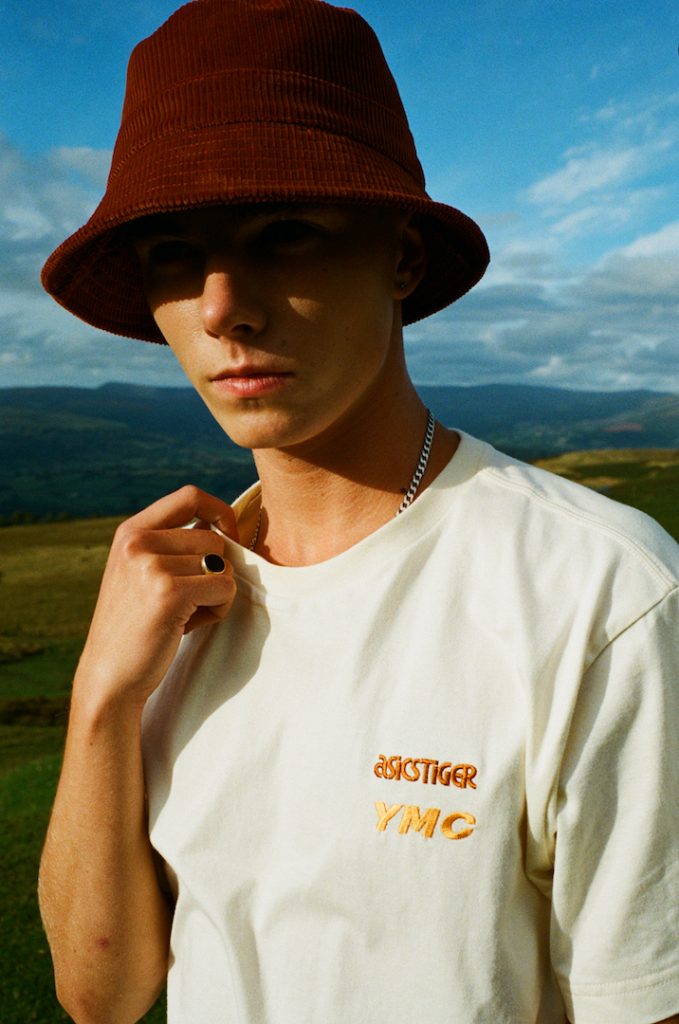 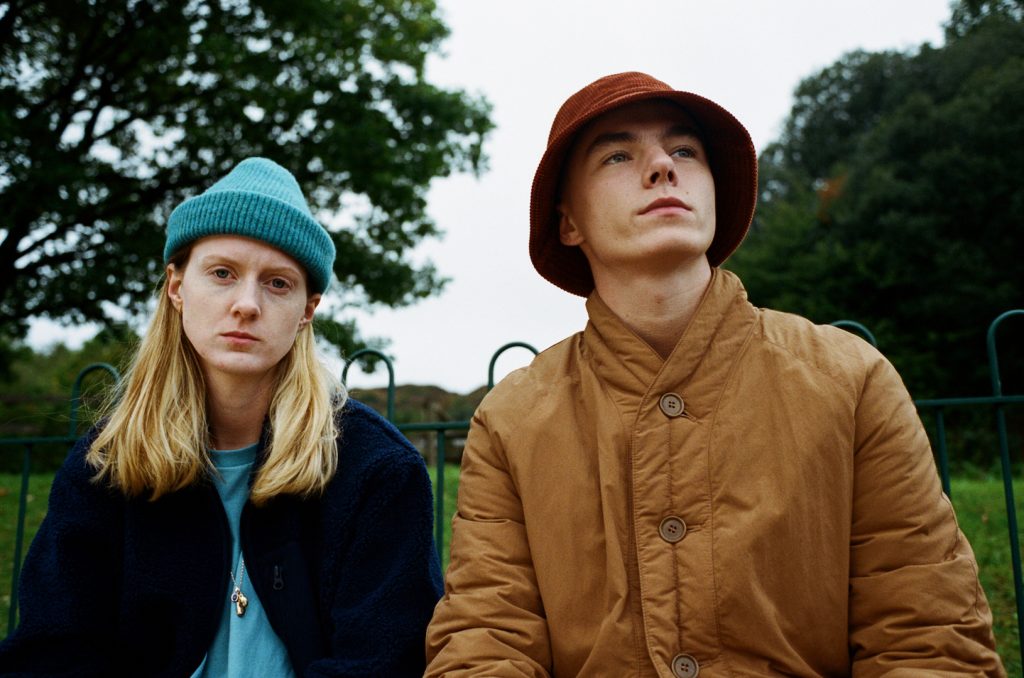 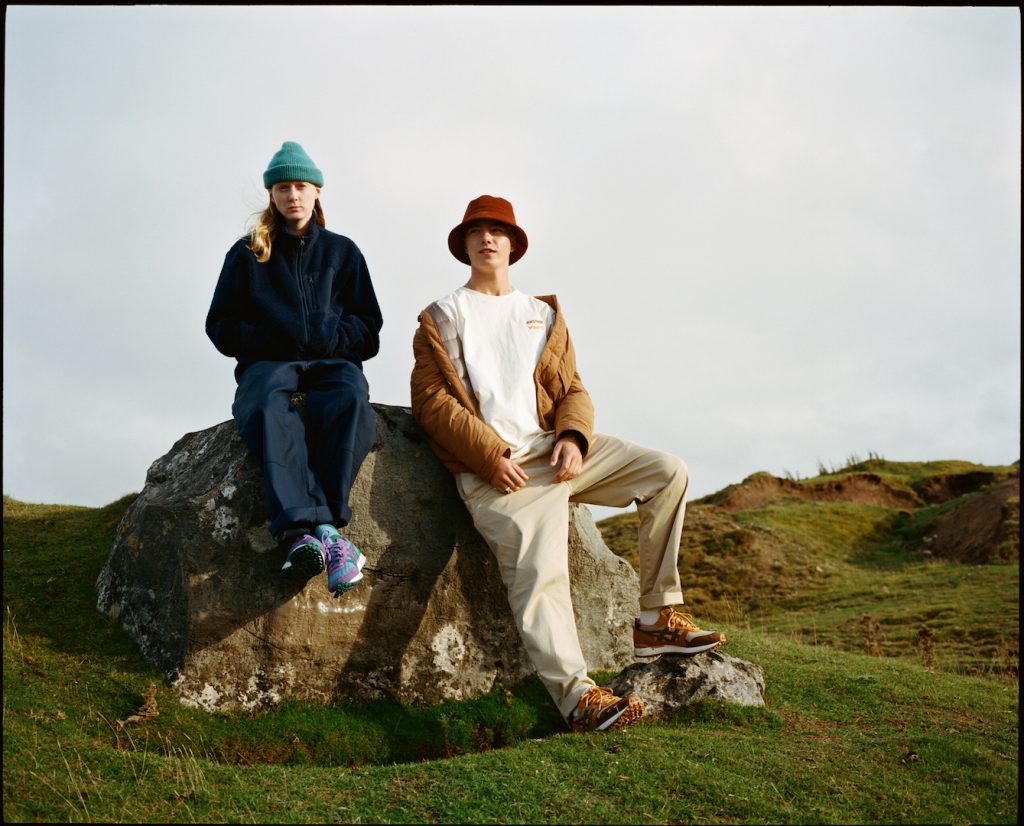