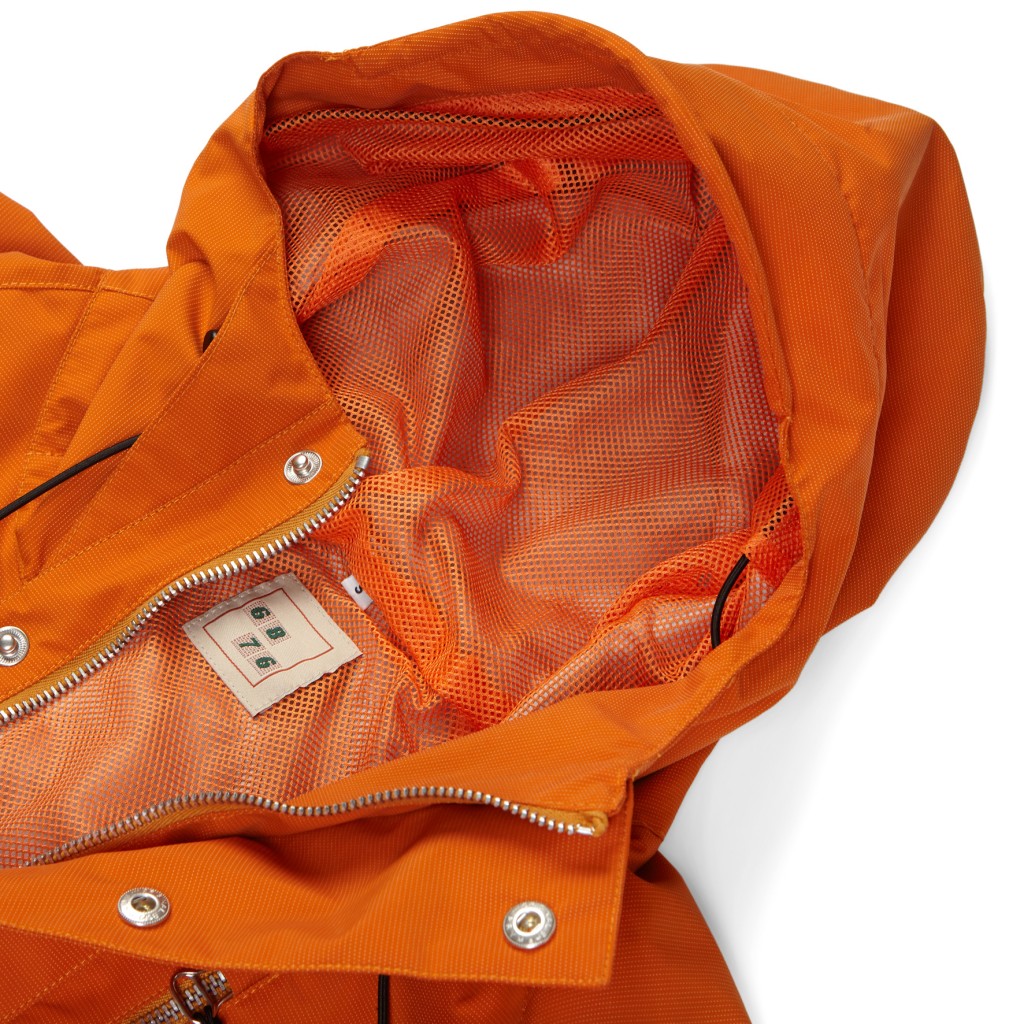 The world of menswear is proper weird innit? There are brands that hang about for a bit before drifting off into the wilderness, those that make one banging jacket before vanishing, and those that are absolute permanents. Always around and never leaving. Kenneth MacKenzie’s 6876 (Six Eight Seven Six) is most certainly the latter.

Since its birth in 1995, the brand has been known for creating small-scale, well-designed, well-considered clothing, using quality materials. It’s this approach that’s seen them collab with the likes of Clarks Originals and Rohan, and remain popular since day one.

For AW18 they’ve released a limited run of the 6876 Isla Jacket, a typically 6876 piece featuring four front pockets, those handy storm cuffs that keep your wrists dry, mesh lining and an ergonomic hood.

You can purchase it now from Peggs & Son to make sure you’re heading into colder times looking boss. Keep in mind that once they’re gone they’re gone.

6876 have also announced that they’re working on version 2 of the Isla, coming in a bonded double sided cotton. You can find out more information on this by emailing 6876 directly here. 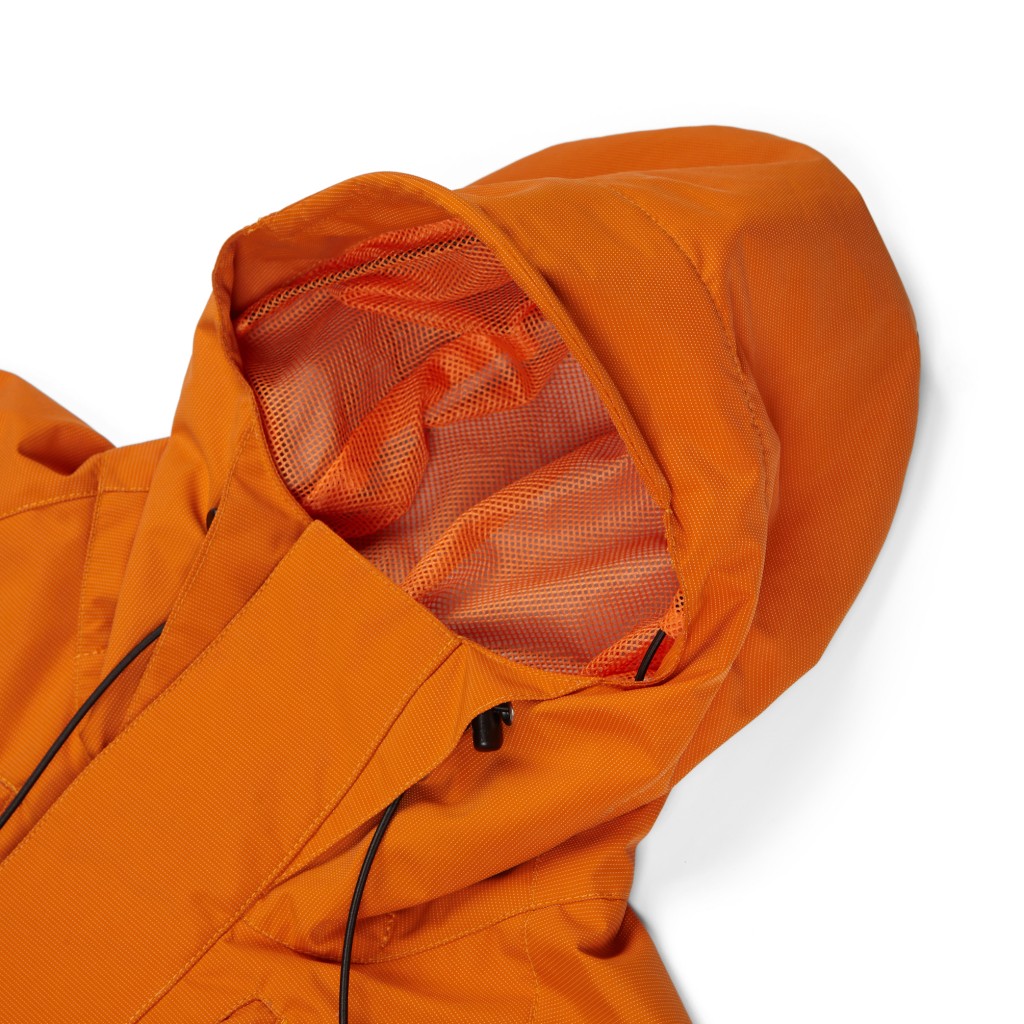 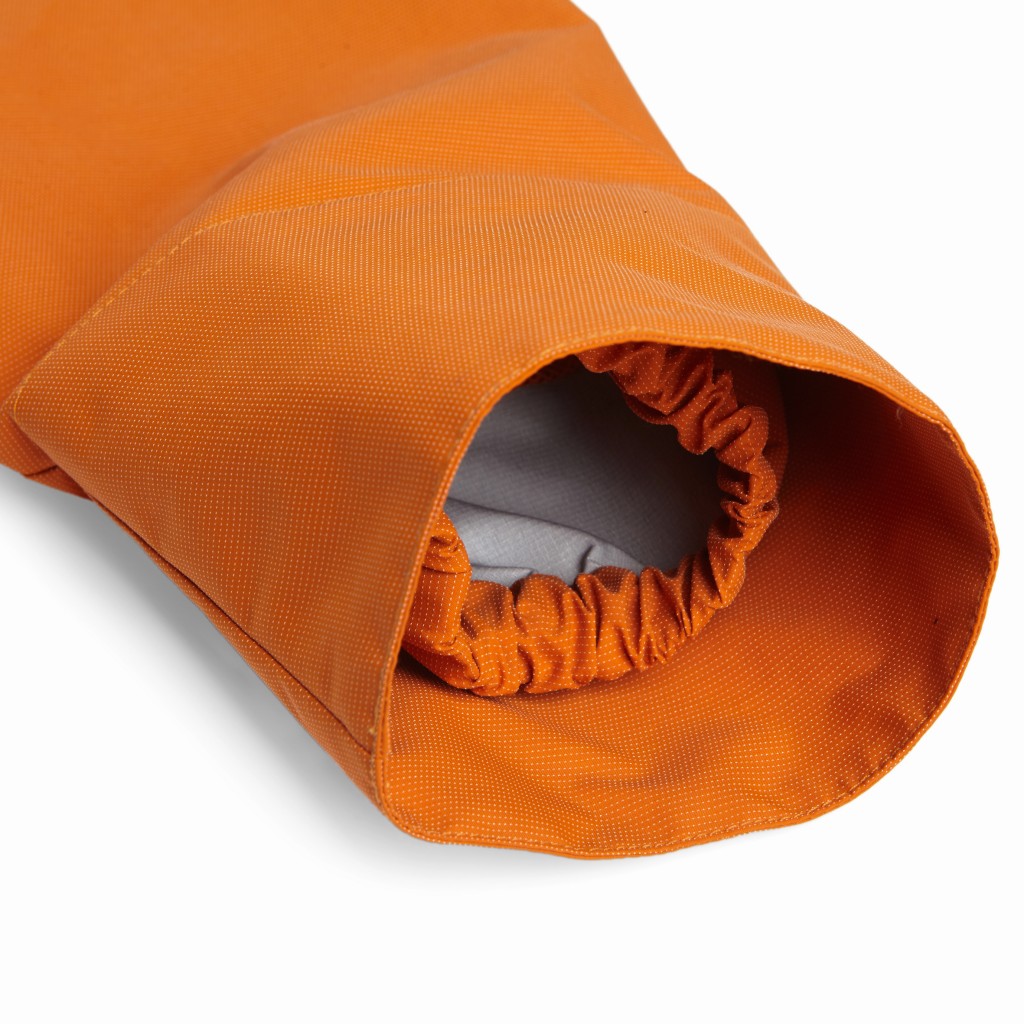 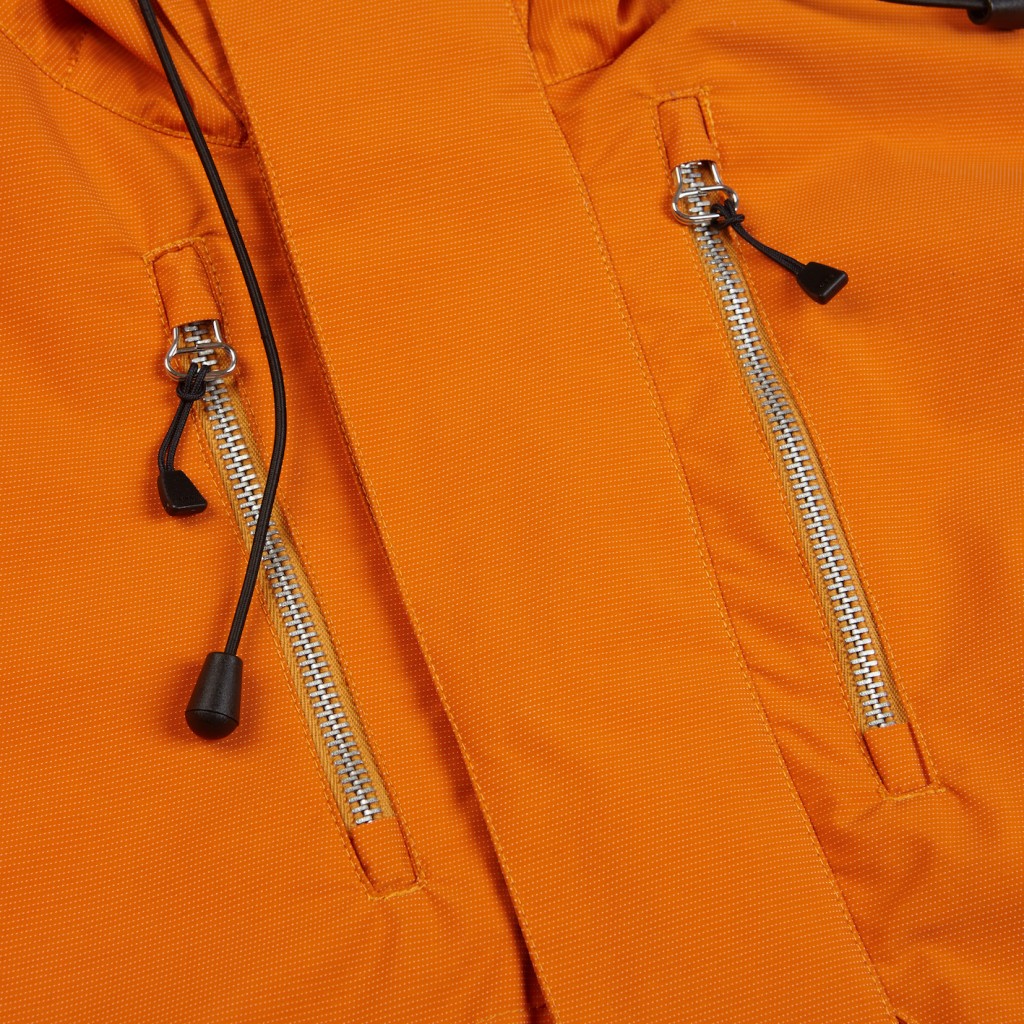 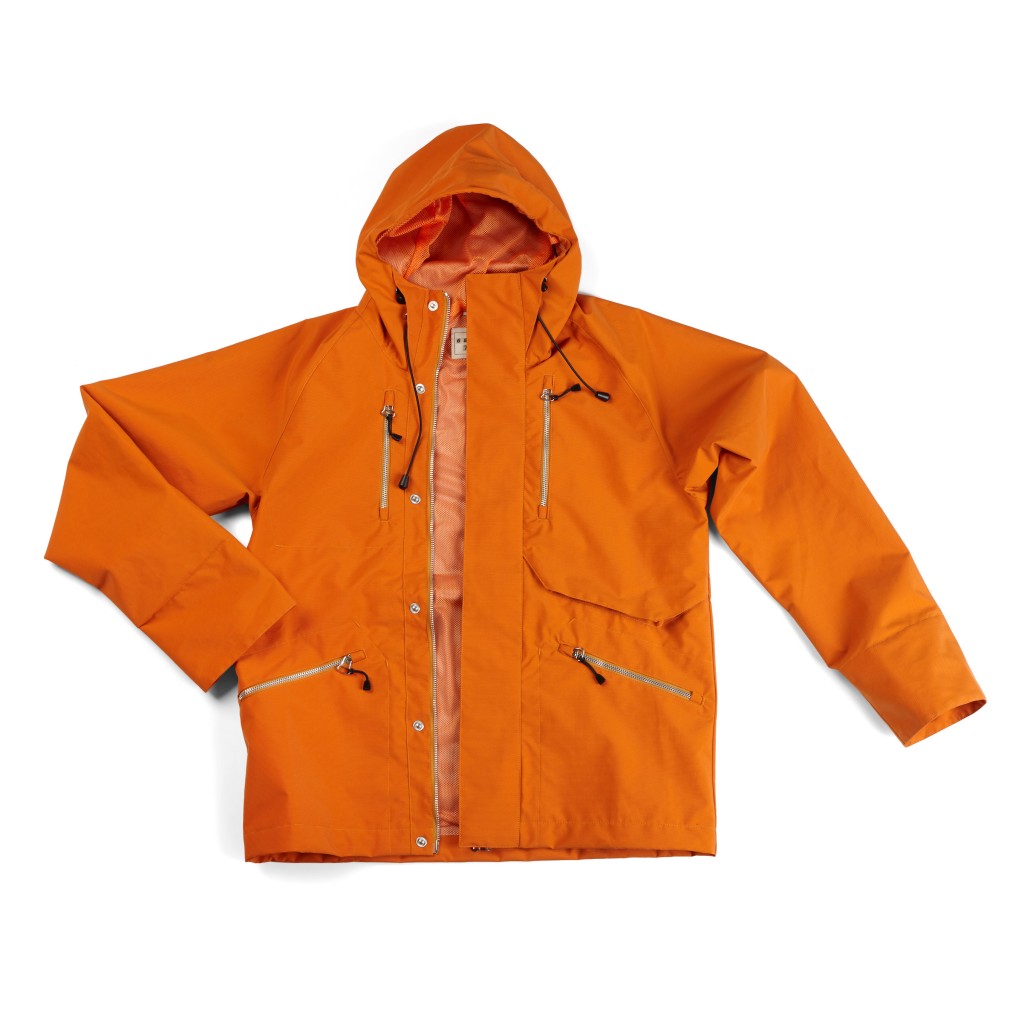 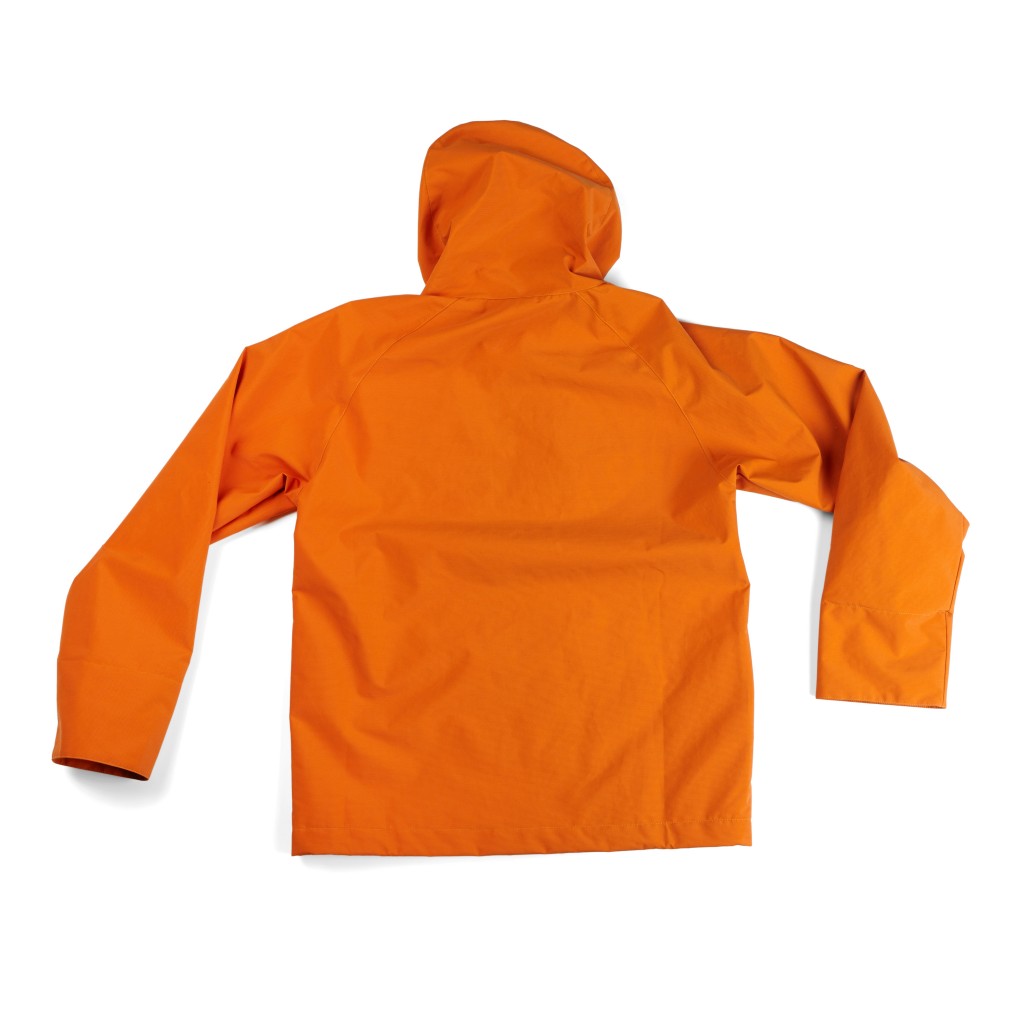 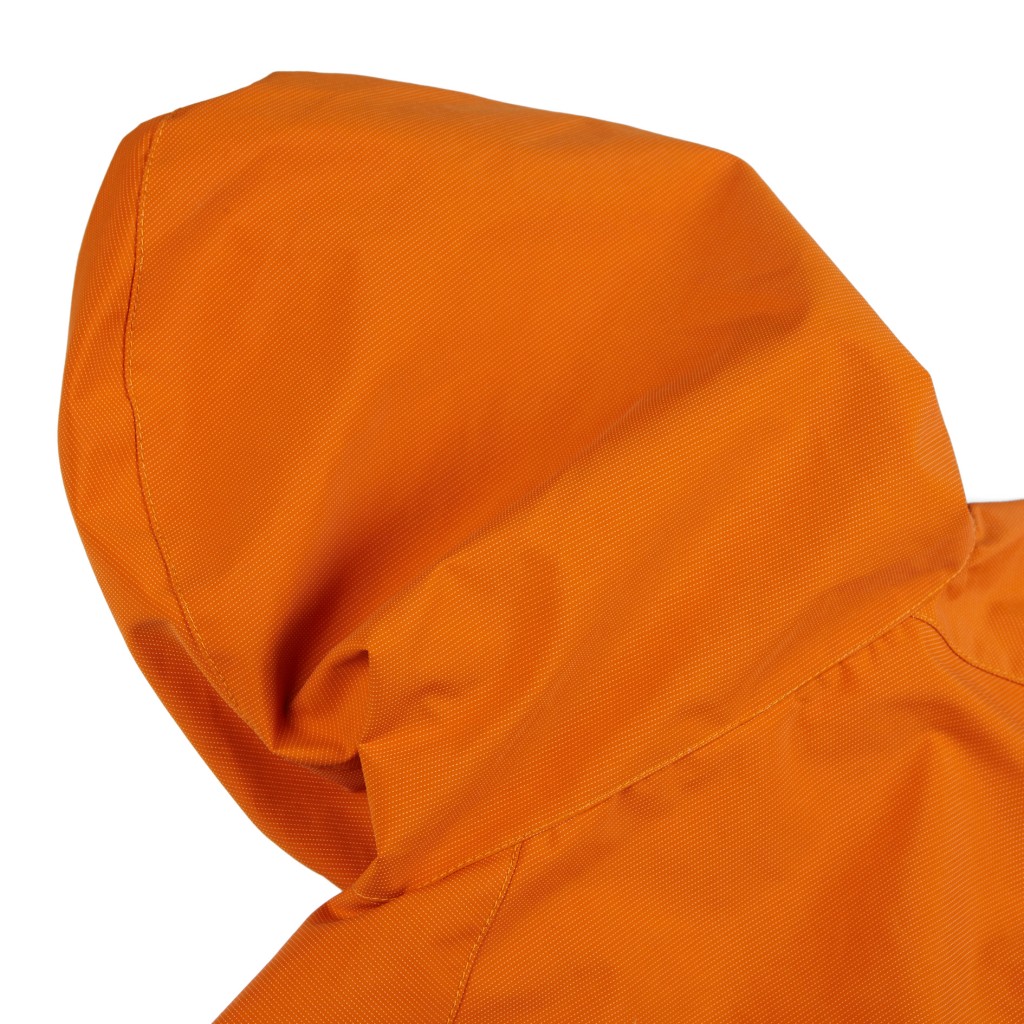