For a while it was cool and trendy to not wear socks, but after years of neglect, they’re finally on the up and their importance in a rig is being recognised again, and as it happens our mates at 6876 have teamed up with Reuven Fletcher of The Sock Council for a special sock collaboration.

The collection was made in the Principality of Wales, by one of the country’s finest manufacturers Corgi, who were founded in 1892 and initially made socks for Welsh miners before making argyle socks for Brooks brothers and British troops in the second world war.

These come in six different colourways and the product is an exclusive to the Six Eight Seven Six and Sock council websites in limited numbers. They’ll be available from mid-October on the aforementioned sites, so be on your cold, sock-less toes. 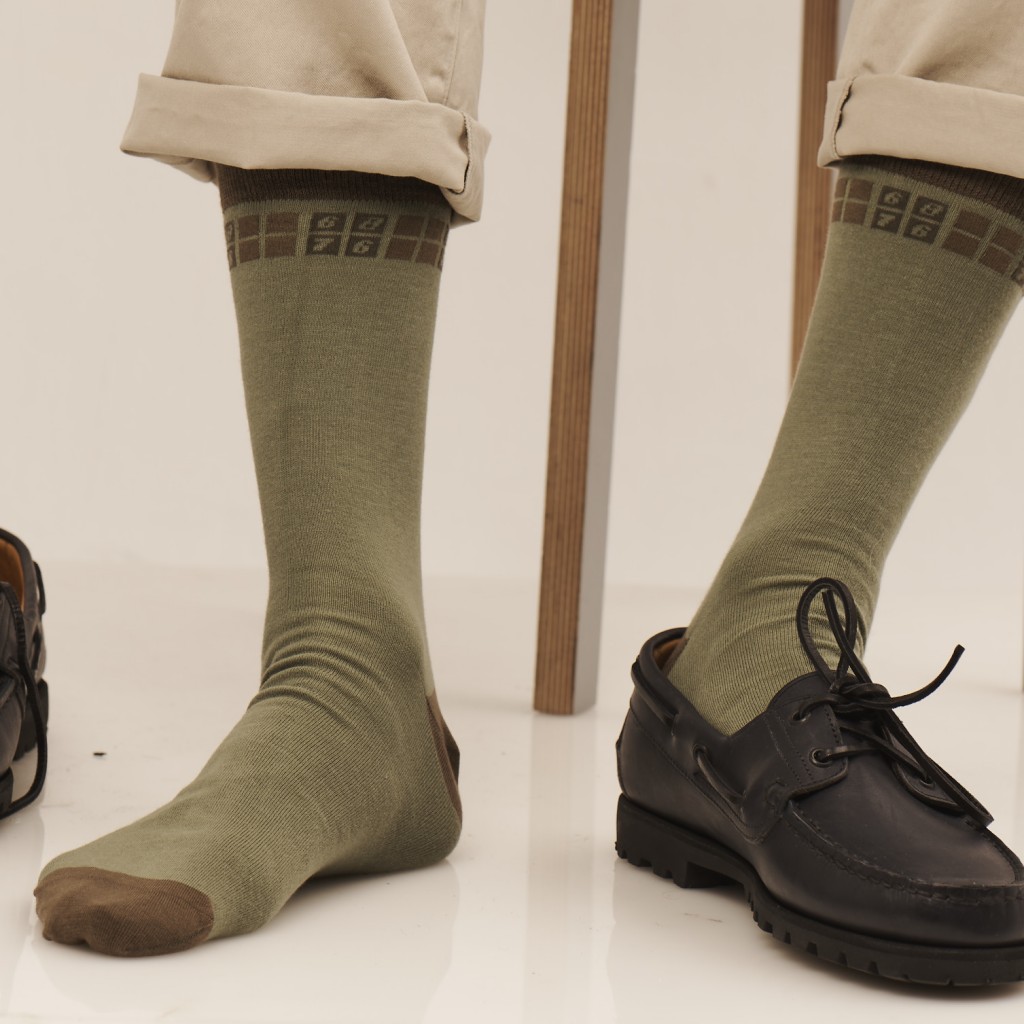 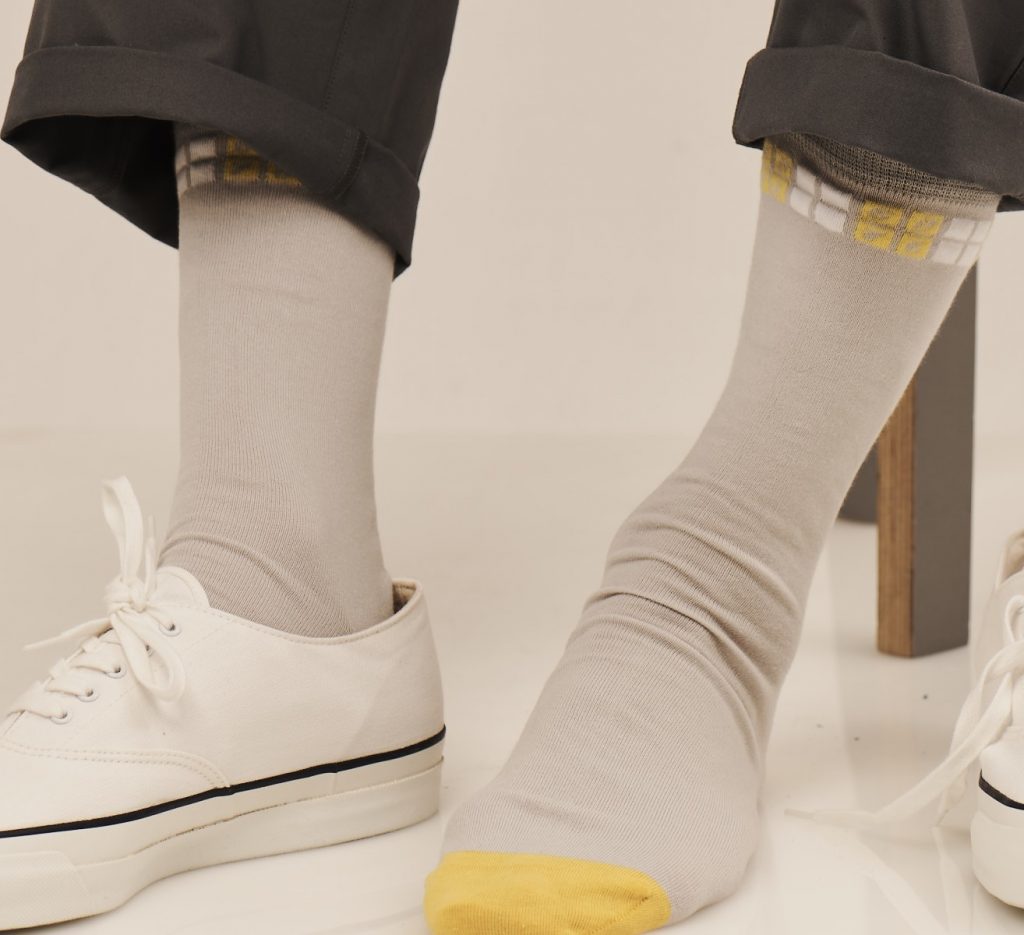 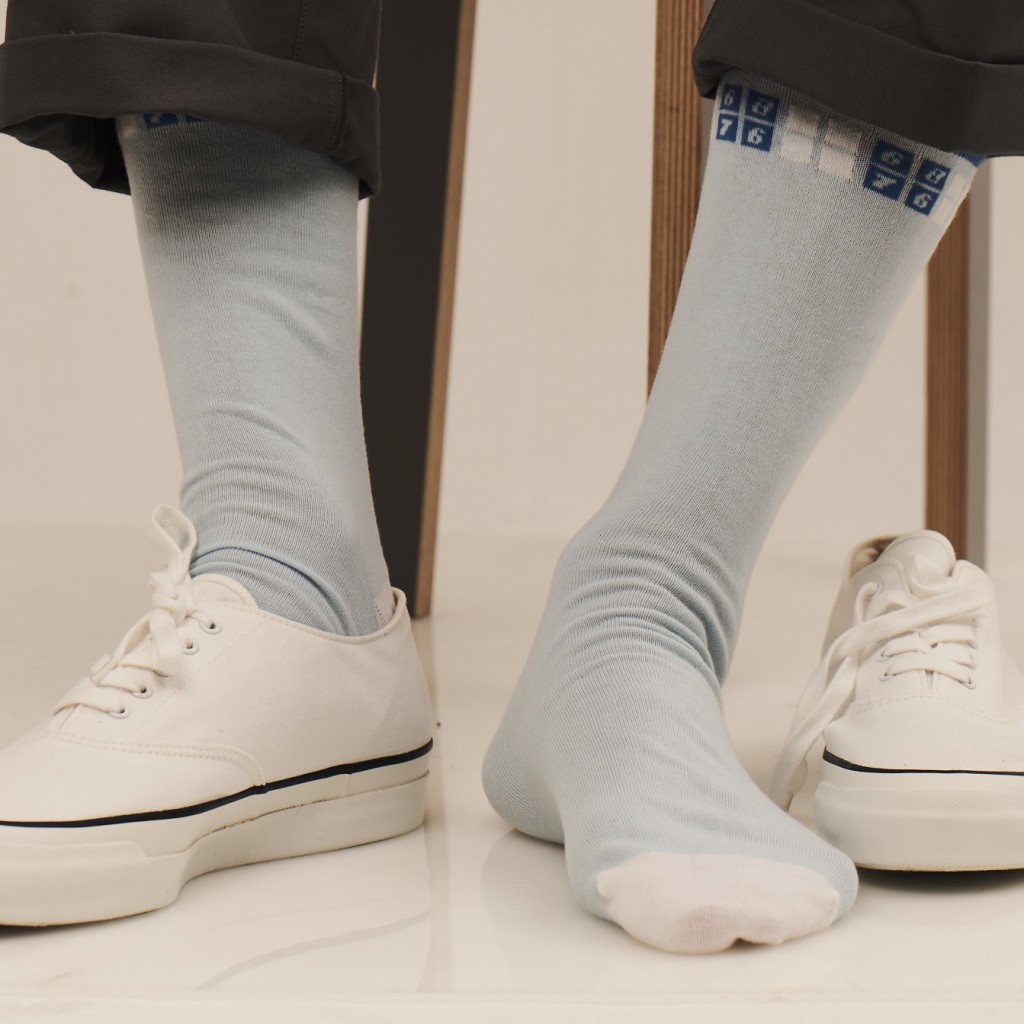 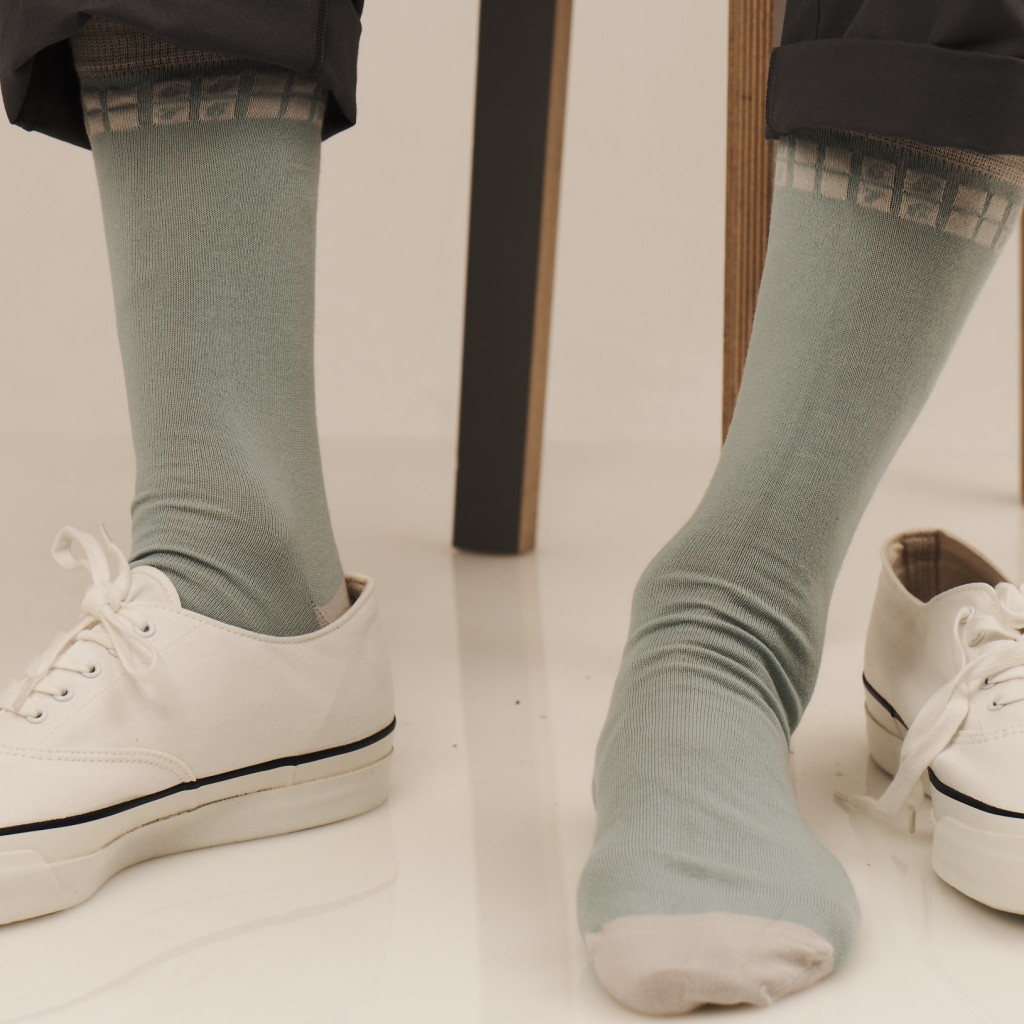 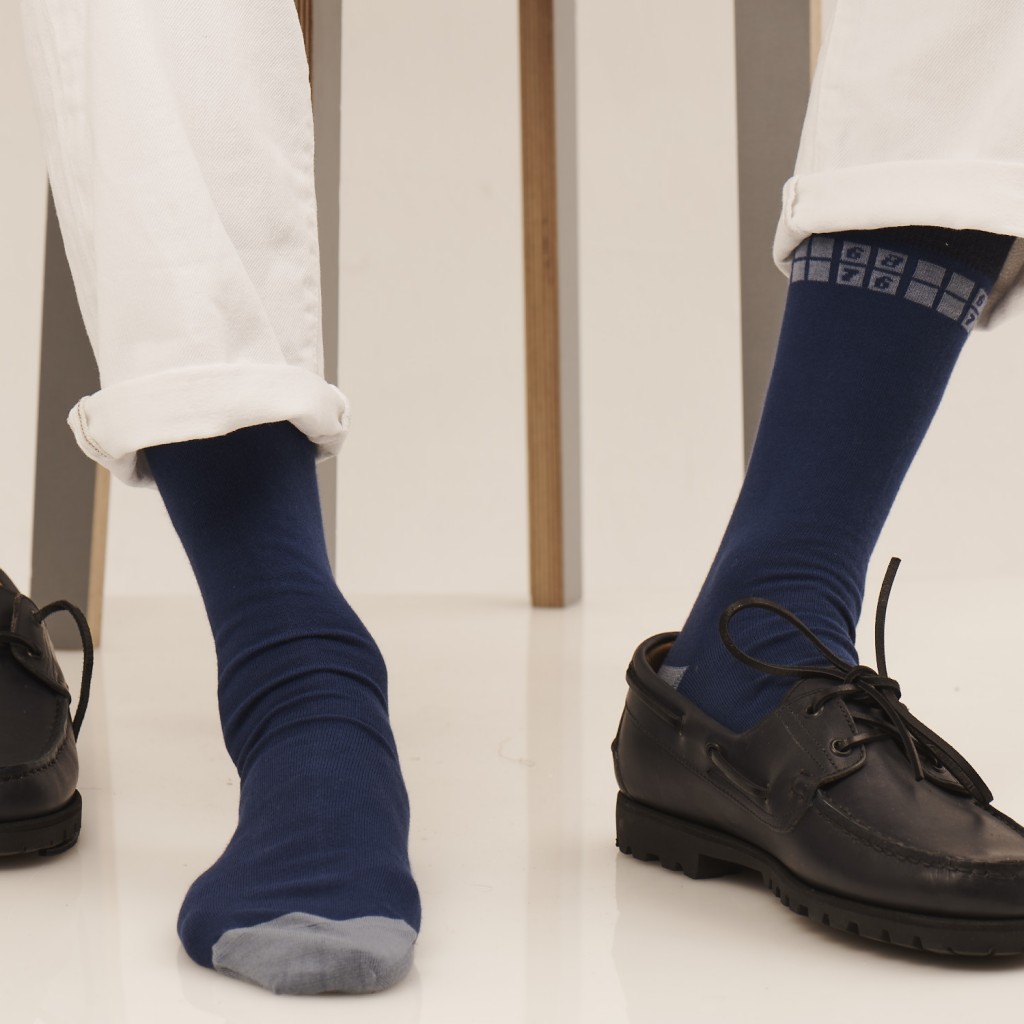 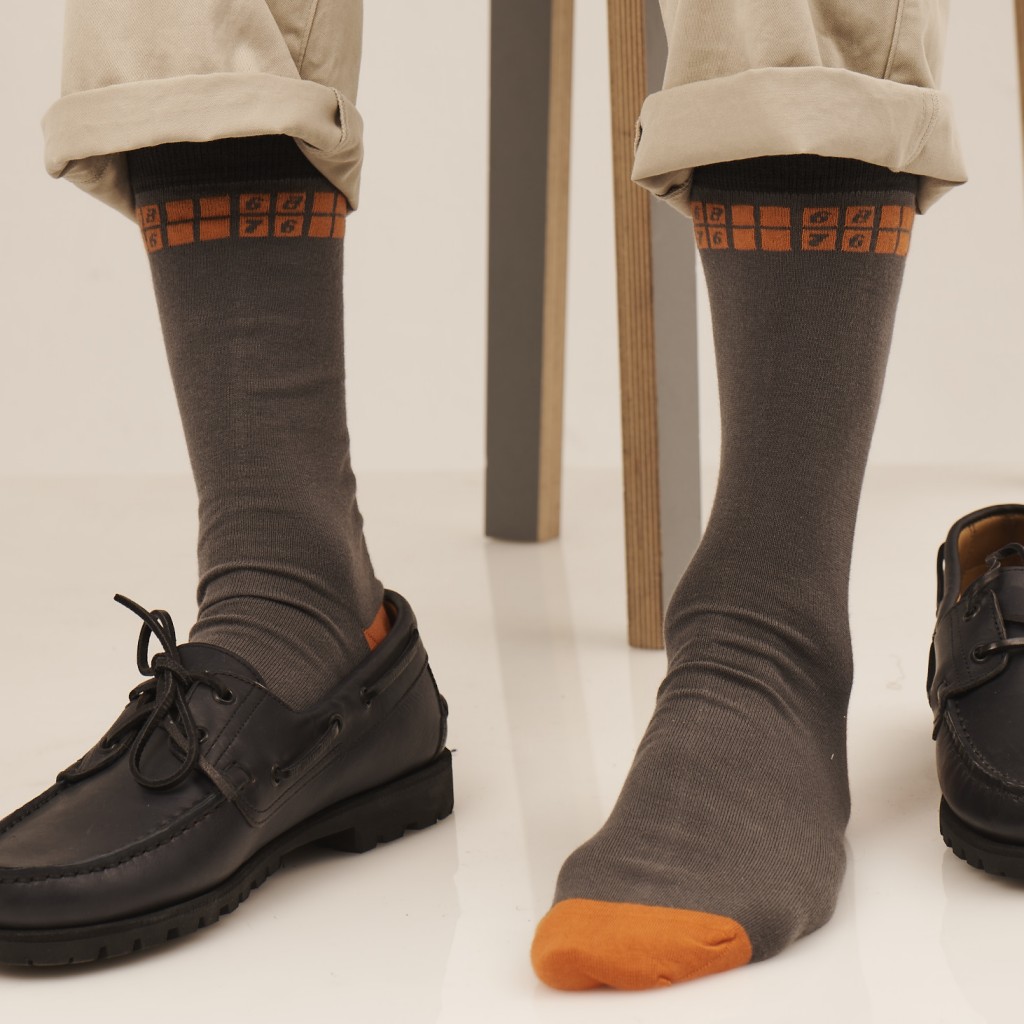