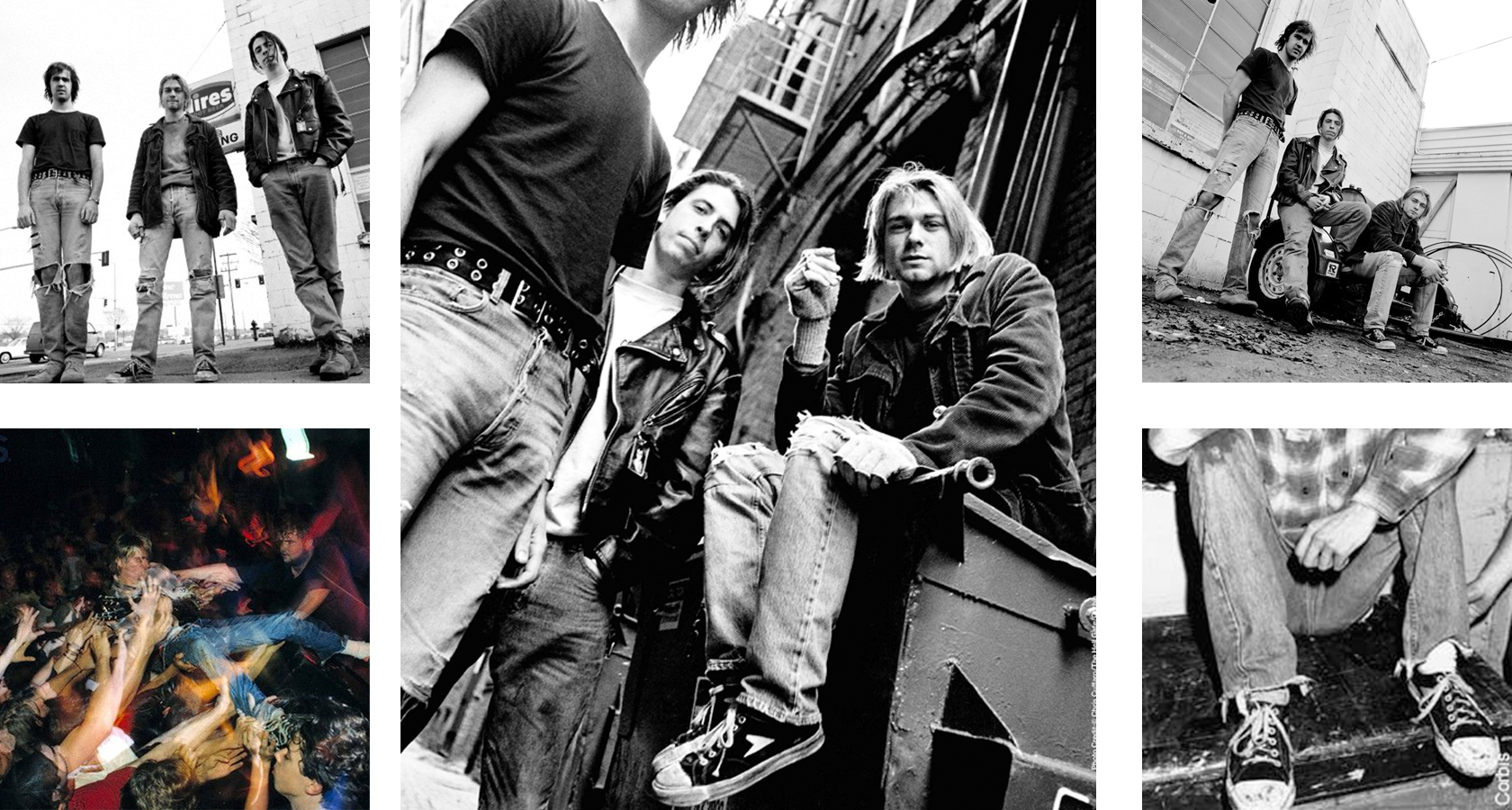 Occasionally, a musician seems to transcend the industry and achieve a broader influence outside of the music… cultural icon status. I think Kurt Cobain can be considered as such. He remains the embodiment of grunge. Old flannels, ripped jeans, beat up trainers. One of his favourites being these; the Bata Hotshots.

Rooted somewhere between a lightweight sports shoe and a classic pair of Converse All Stars, the shoe was originally released in the 70s but saw a huge revival after they were adopted by the legendary Nivarna frontman. It’s unfortunate Bata didn’t get a chance to ask him why he chose a relatively unknown 20 year-old design as his go-to choice of footwear. Their guess is that he felt the Hotshot’s are unique, different and authentic. I think that mirrors the man and his music.

The Bata Heritage Hotshots are available in a choice of 9 colours, here. 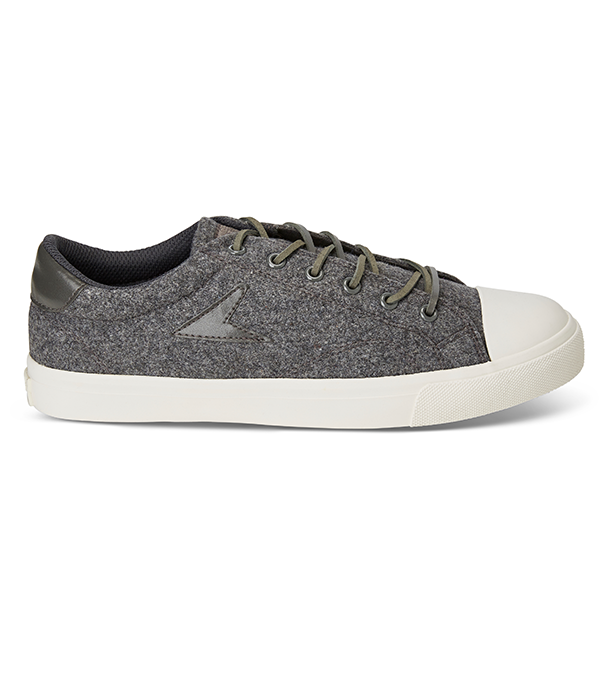 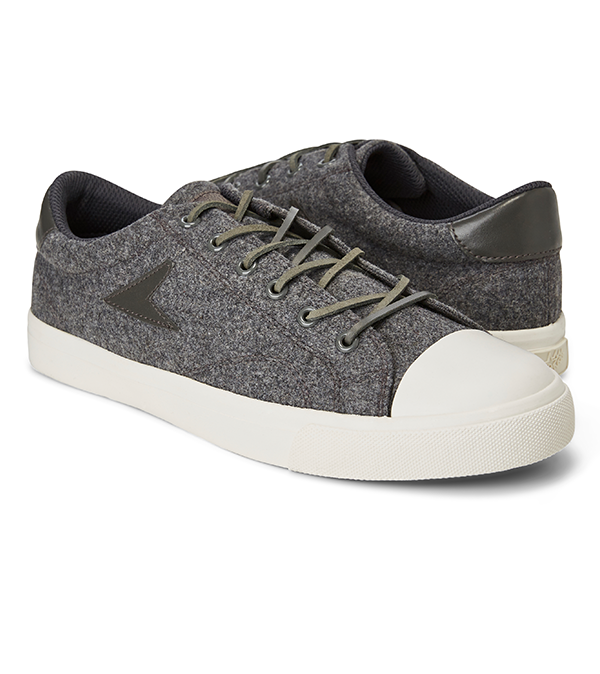 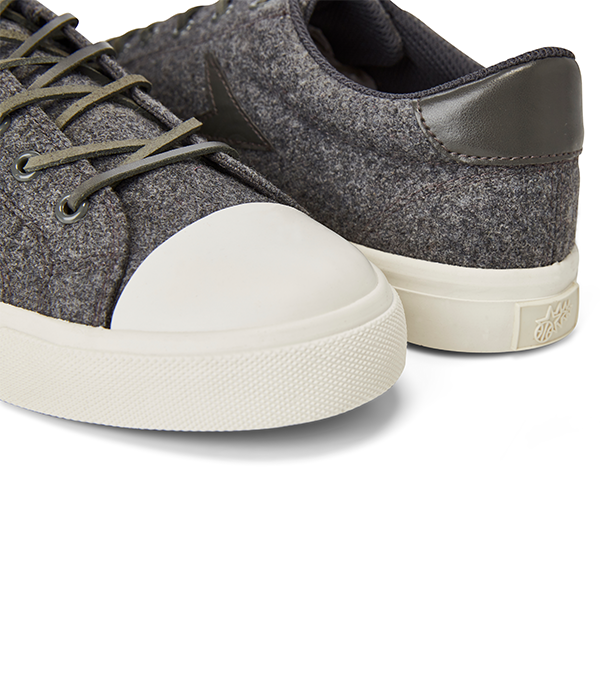 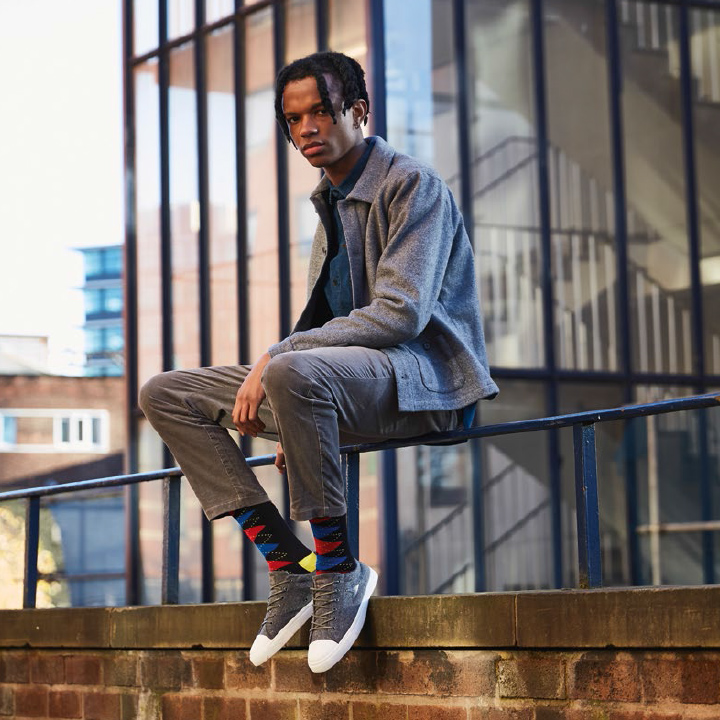