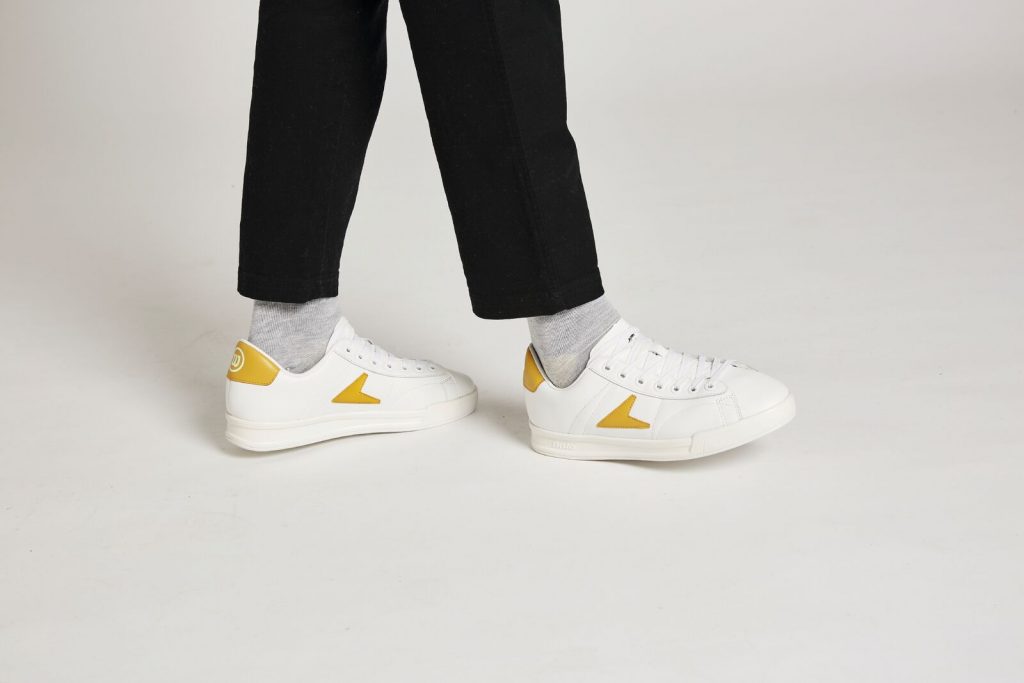 Bata Heritage is relaunching their famous John Wooden trainer – one of their most iconic products in their long history – with  tennis big men Wilson.

Originally released in the early 1970s, the John Wooden was a tribute to one of America’s greatest basketball coaches and the only person to be inducted into the Basketball Hall of Fame both as a player and a coach. Nicknamed the ‘Wizard of Westwood’ (a mint nickname for anyone tbh) John Wooden won a load of trophies and honours during his time both as a player and as a coach and in 2009 was even voted the ‘Greatest Coach of All Time’ by The Sporting News magazine.

While I know next to nothing about basketball (and had to research all the above), I do know that we have the sport to thank for a shit tonne of decent trainers. So here’s to basketball. Nice one, basketball. Cheers for everything.

The Bata x Wilson John Wooden trainers are available from 14/07/2018 at Dover Street Market London and on www.bataheritage.com and www.wilson.com. 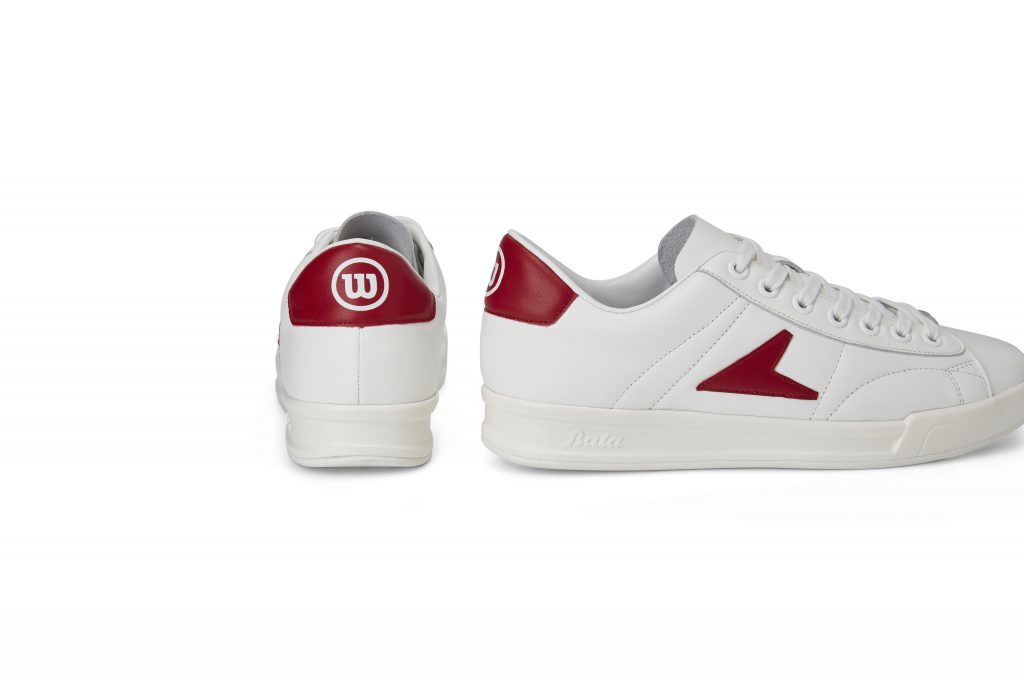 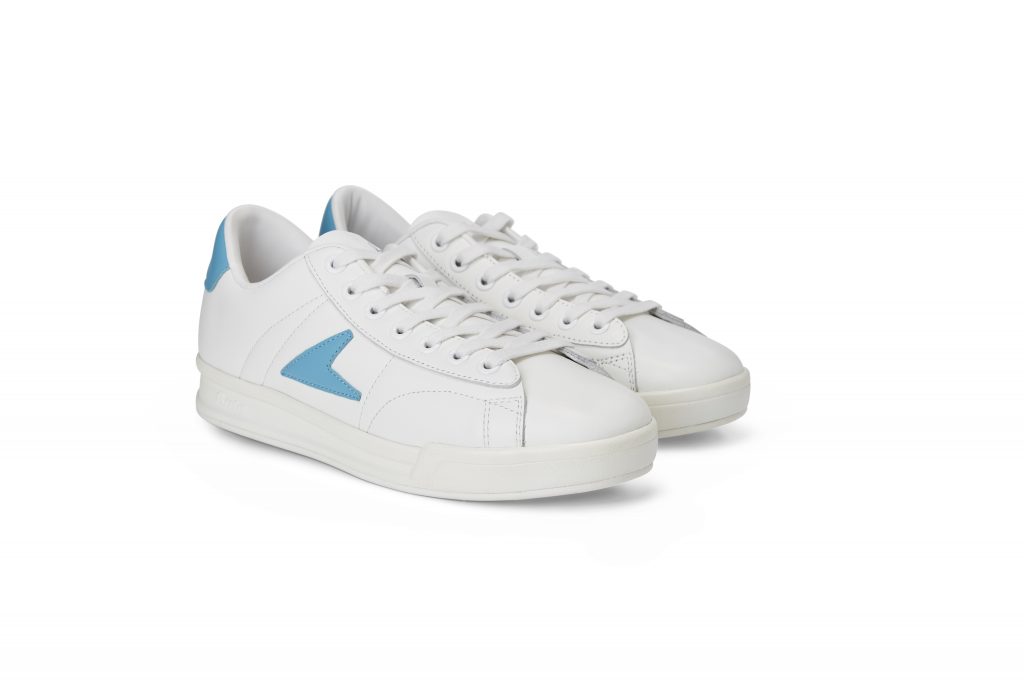 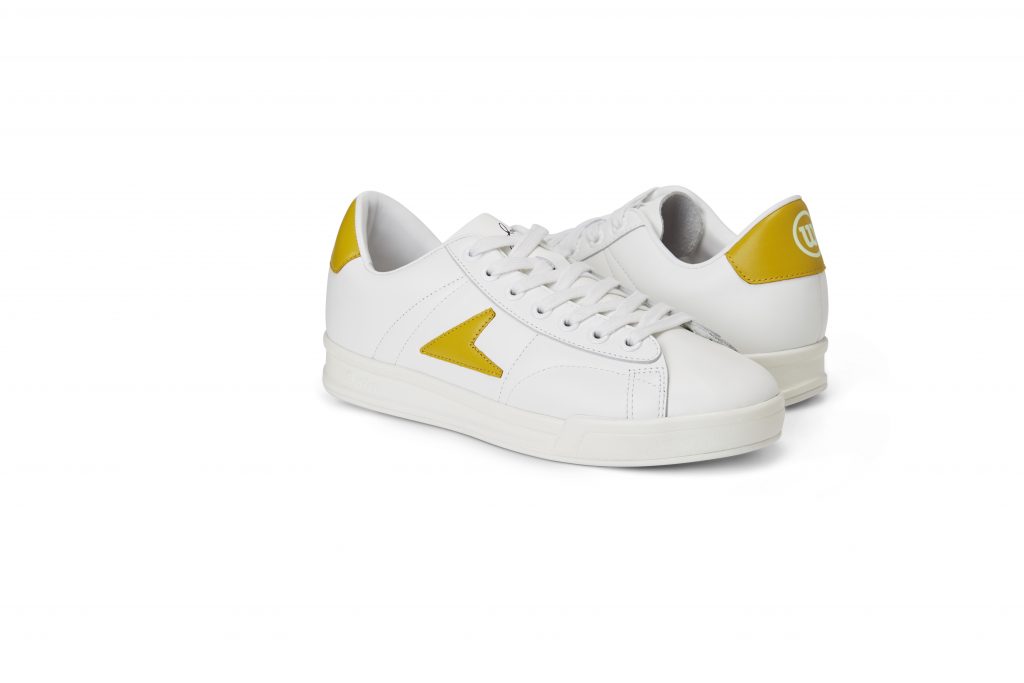 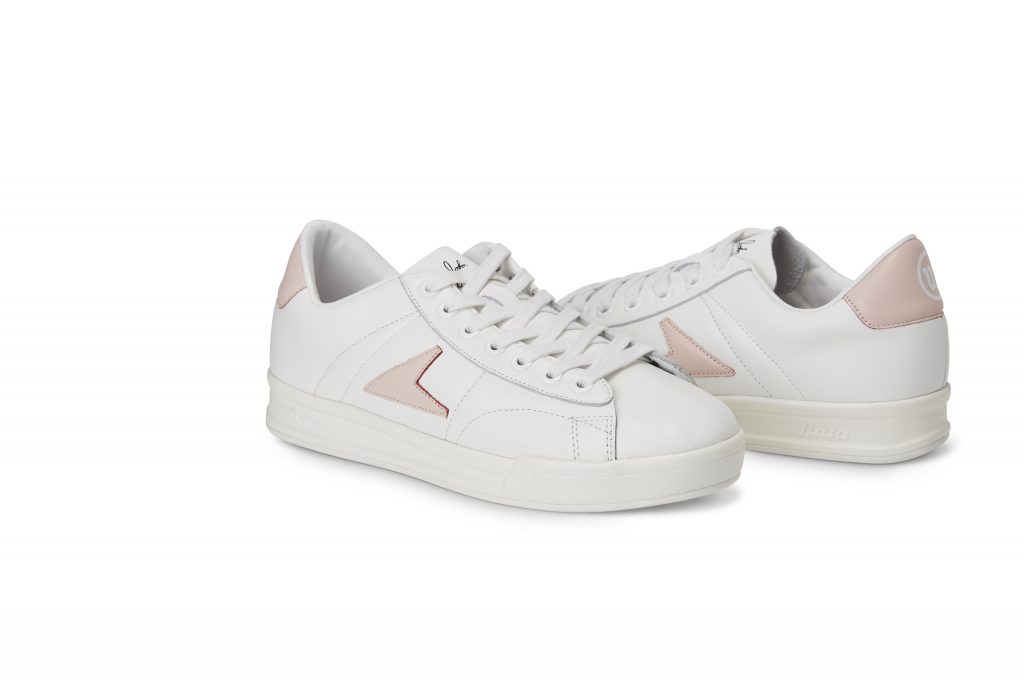