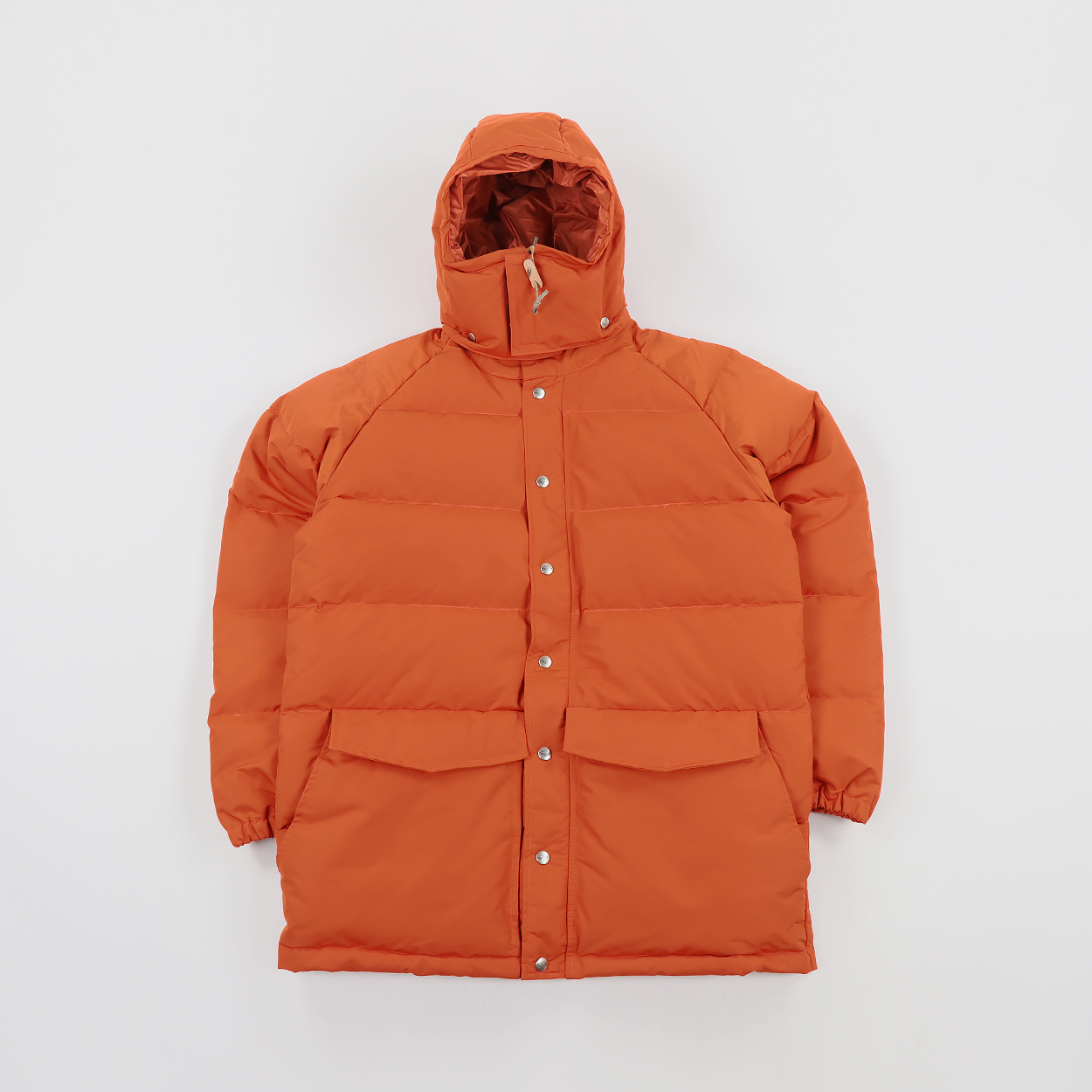 There’s just something about orange jackets. I want a big warm one for winter. One that’ll look as good on the mountain as it does around town. Oh and preferably one that I can afford. This jacket ticks two of those three criteria for me… and at 650 squid, I’ll let you decide which ones.

Don’t let the price put you off though as this parka from Battenwear is the real deal. For those unfamiliar, the brand was set up in 2011 by designer Shinya Hasegawa. With a carefully focused eye on detail and quality, they produce all of their garments a few minutes down the road from their New York City studio. This down and feather jacket is made with 720-fill-power insulation, and although I don’t really understand the complexities of what that actually means, I’m told a higher number is a good indicator of warmth and quality. And 720, well that’s pretty high isn’t it. That’s one of those prime numbers. I don’t know what that means either. I failed maths. Anyway, it also features all the other essentials. Removable hood with a storm-flap at the neck, a drawcord waist and two-way entry pockets which multi-task keeping your hands warm and storing as much Kendal mint cake as one is able to consume.

The Battenwear parka is available here, at Working Class Heroes. 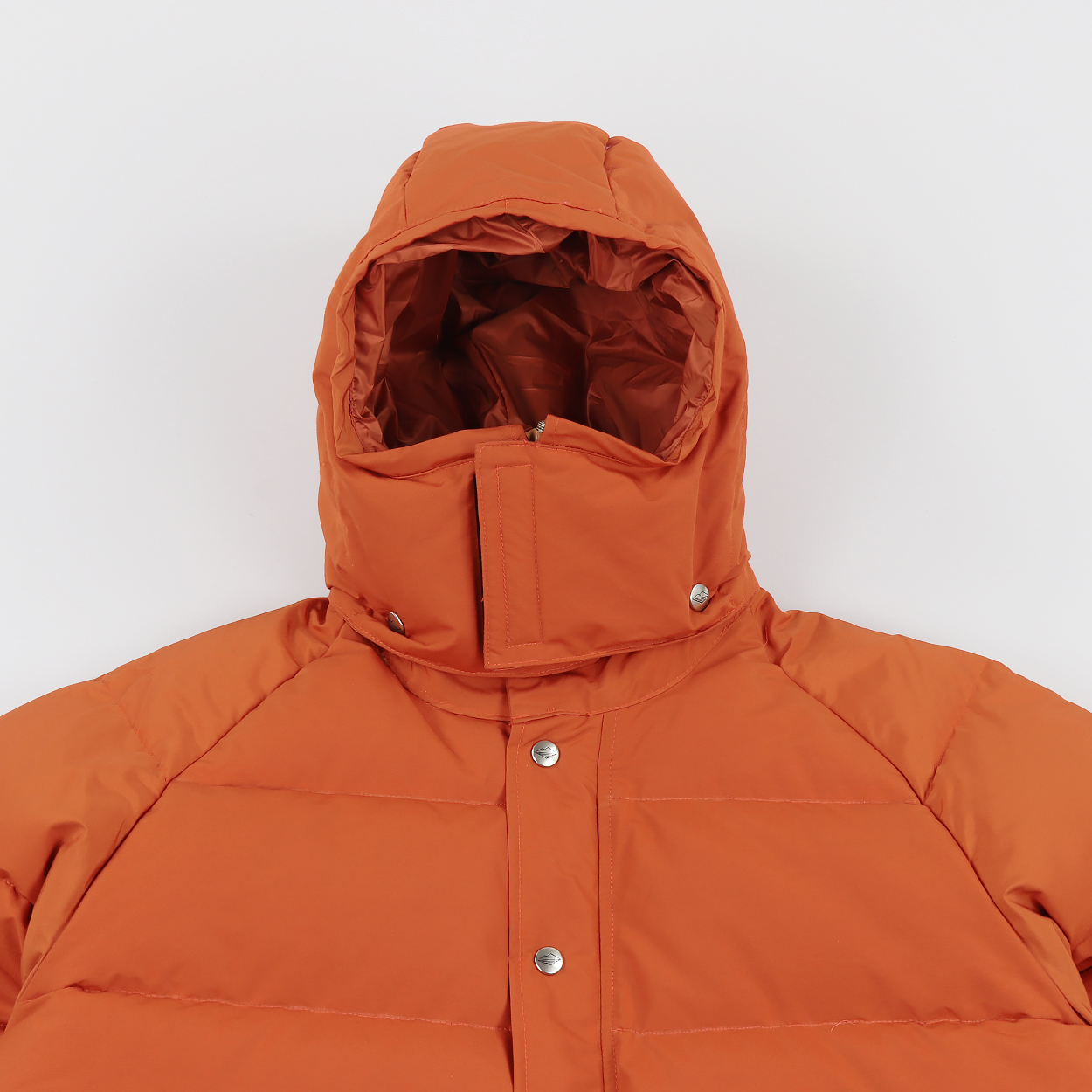 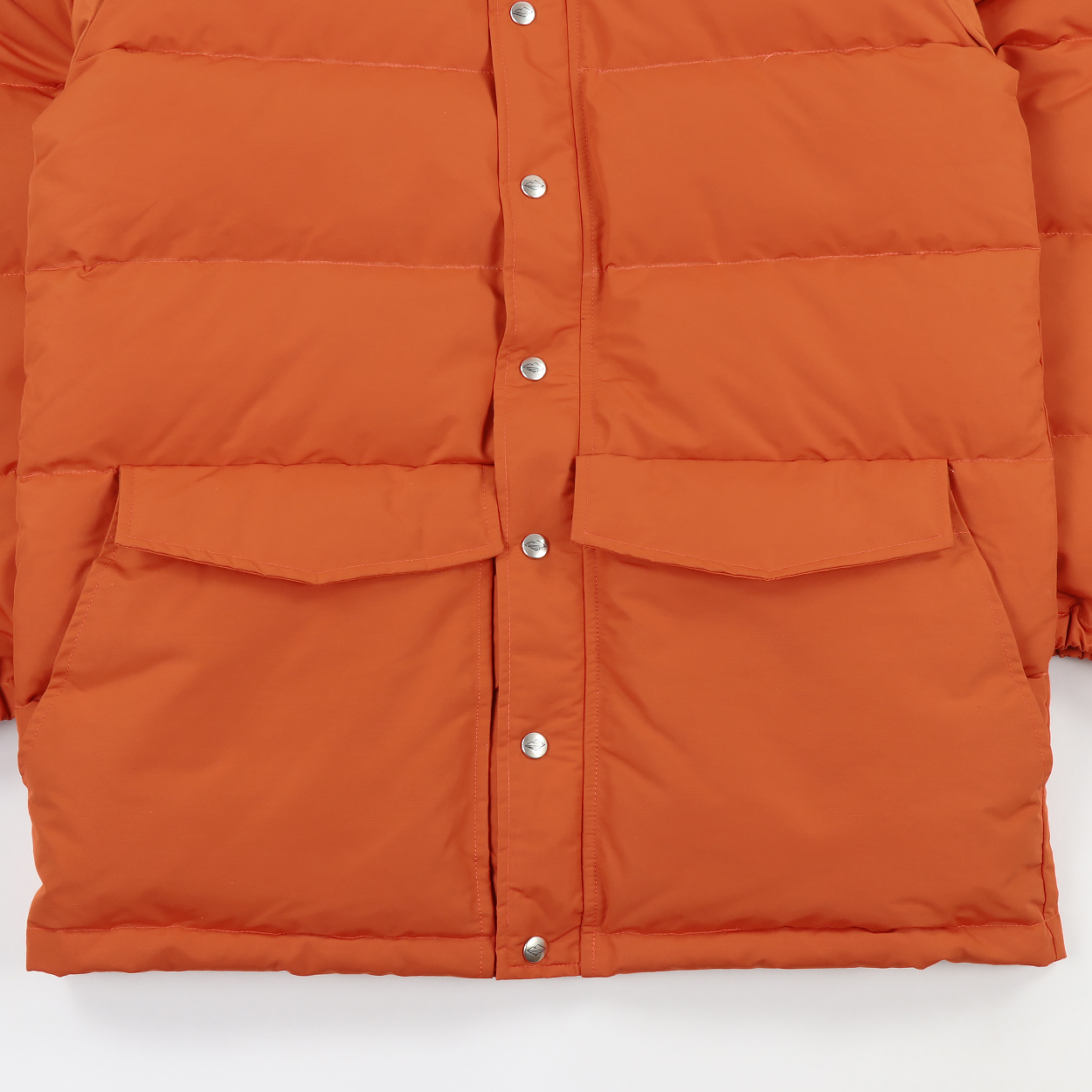 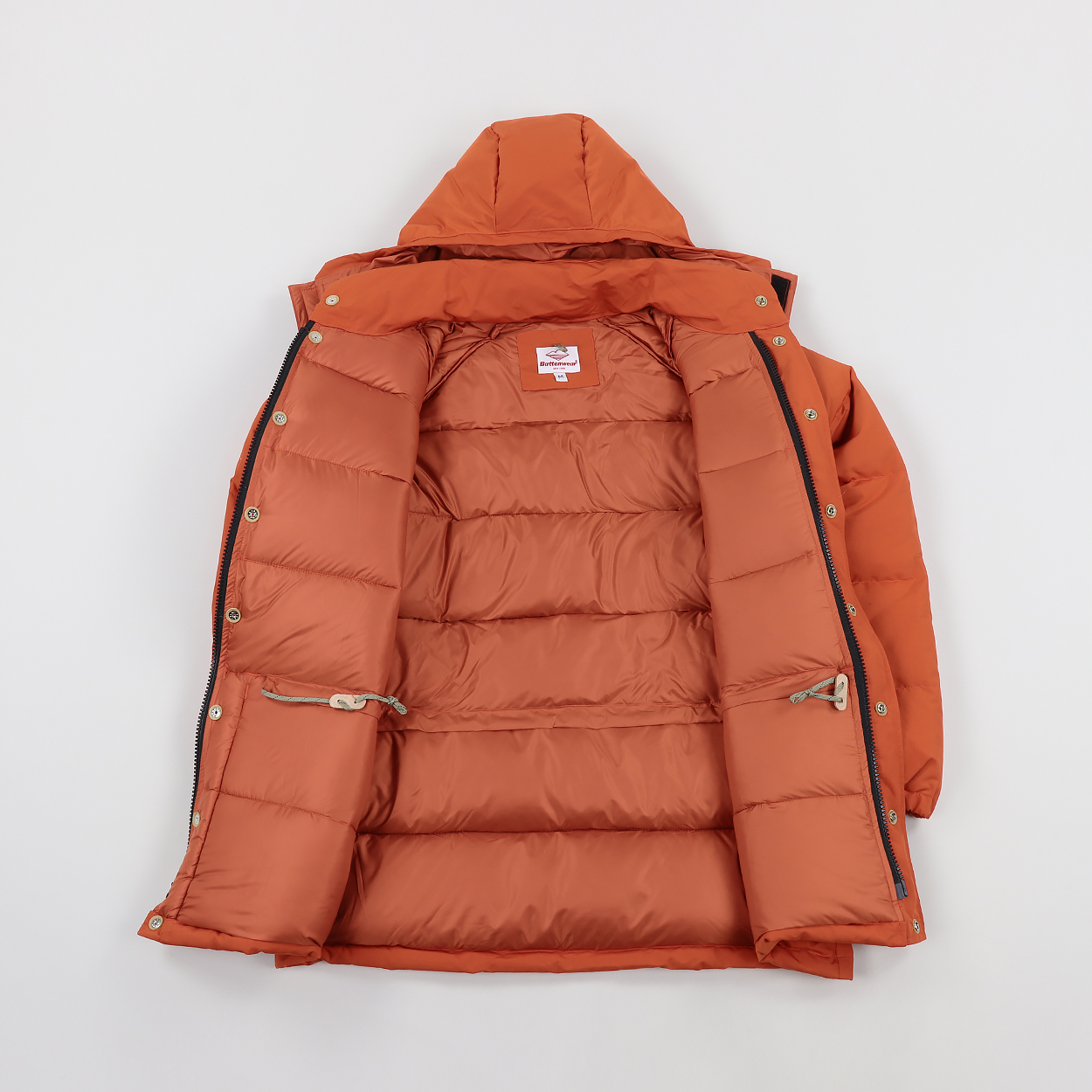 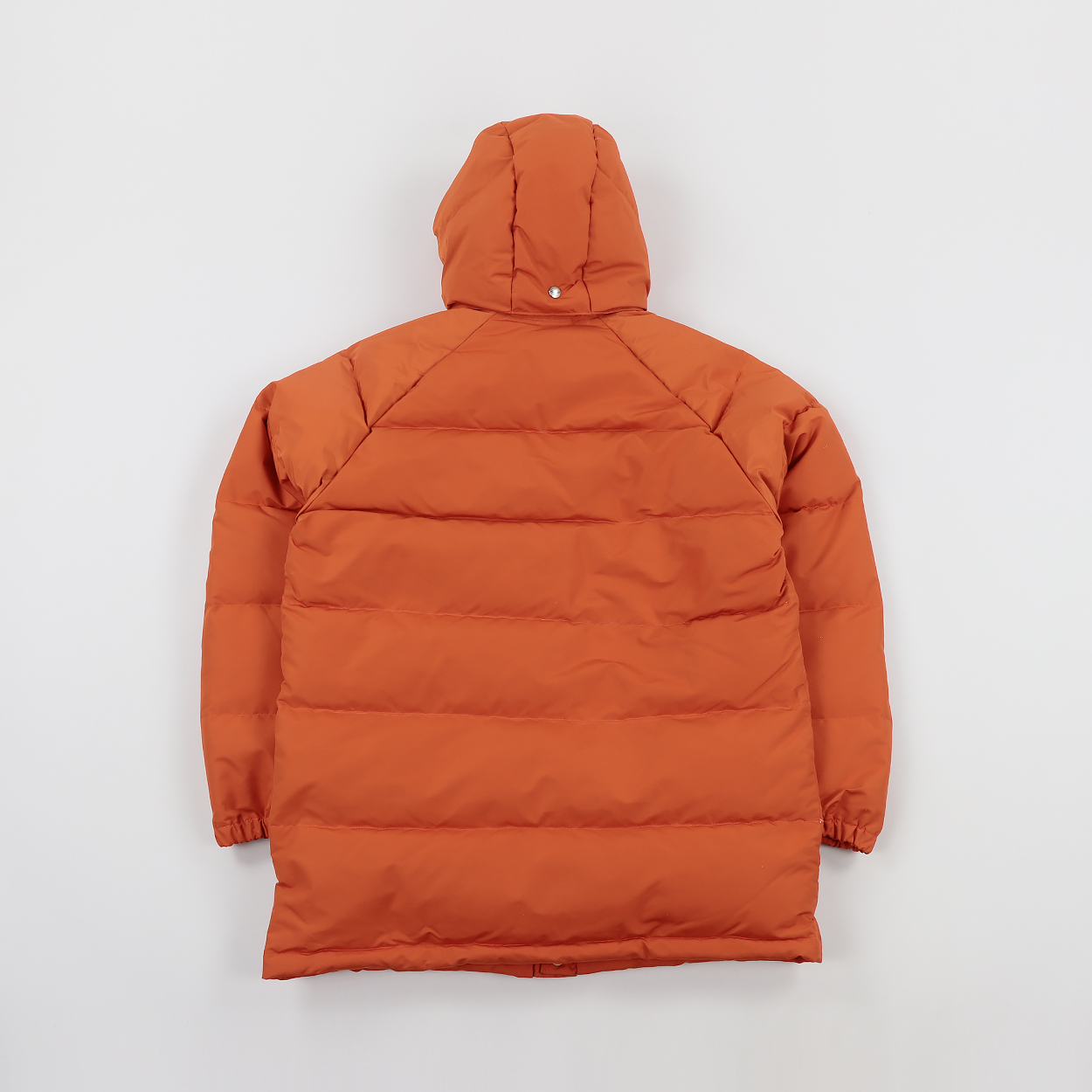