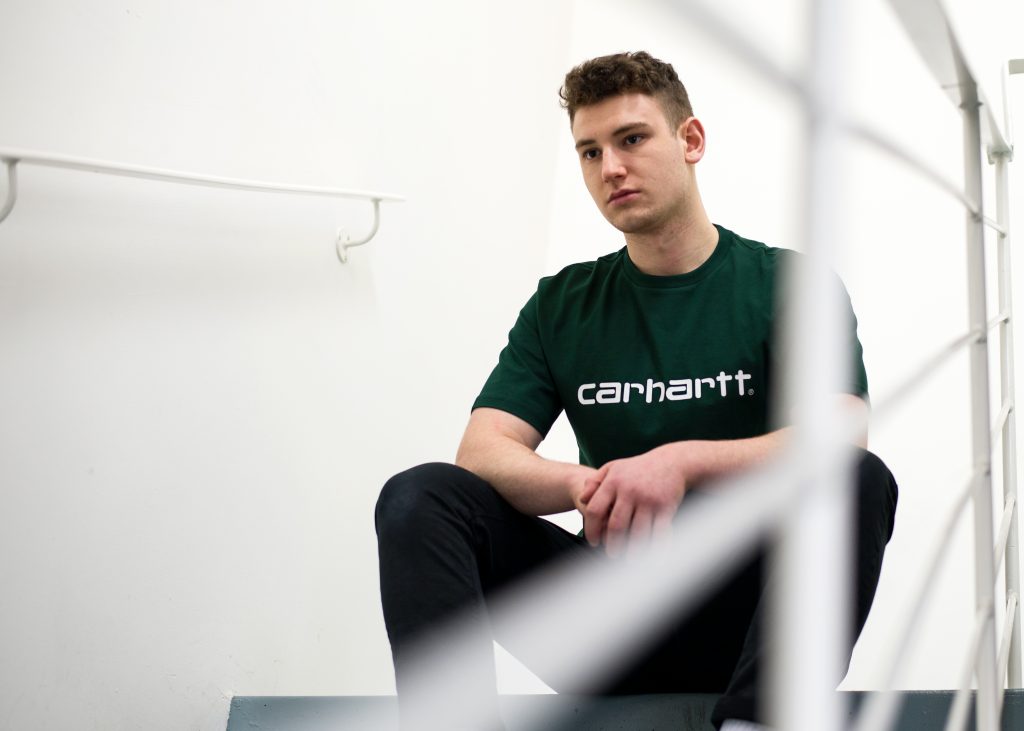 I suppose you want to know what the script is with these tees don’t you?  Well in 1889 the Hamilton Carhartt & Company started for business with its namesake (known affectionately as “Ham”) at the helm, using two sewing machines and a half-horsepower electric motor in a small Detroit loft to create overalls. After a few less than successful attempts Ham decided to talk directly with railroad workers in order to design a product that would fit their needs. As a result both the motto, “Honest value for an honest dollar,” and the Carhartt bib overall were born and swiftly became the standard for quality workwear.

Cut to 119 years later and the name Carhartt is still world renowned for being super durable and strong though perhaps equally as famous for being worn by rap stars and lots of other really cool people. Still fiercely proud of their hard-earned credentials the latest tees from Carhartt Work In Progress bear the company name in that instantly recognisable font on a variety of classic colours as well as springy pastels. It’s the ultimate piece of workwear that is appropriate attire even if you’re completely bone idle or limit the amount of graft you do to once a week in the gym and even then you spend most of that time sweating out gin in the sauna. 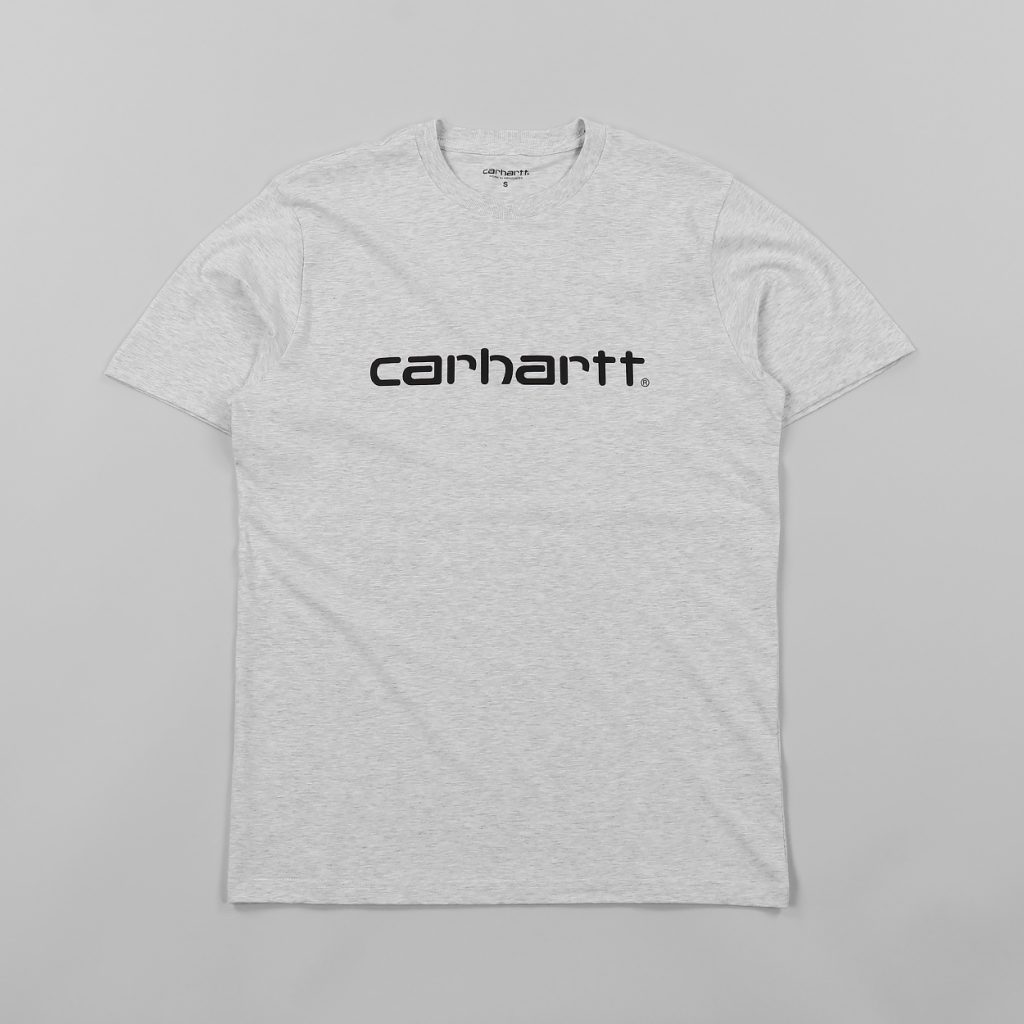 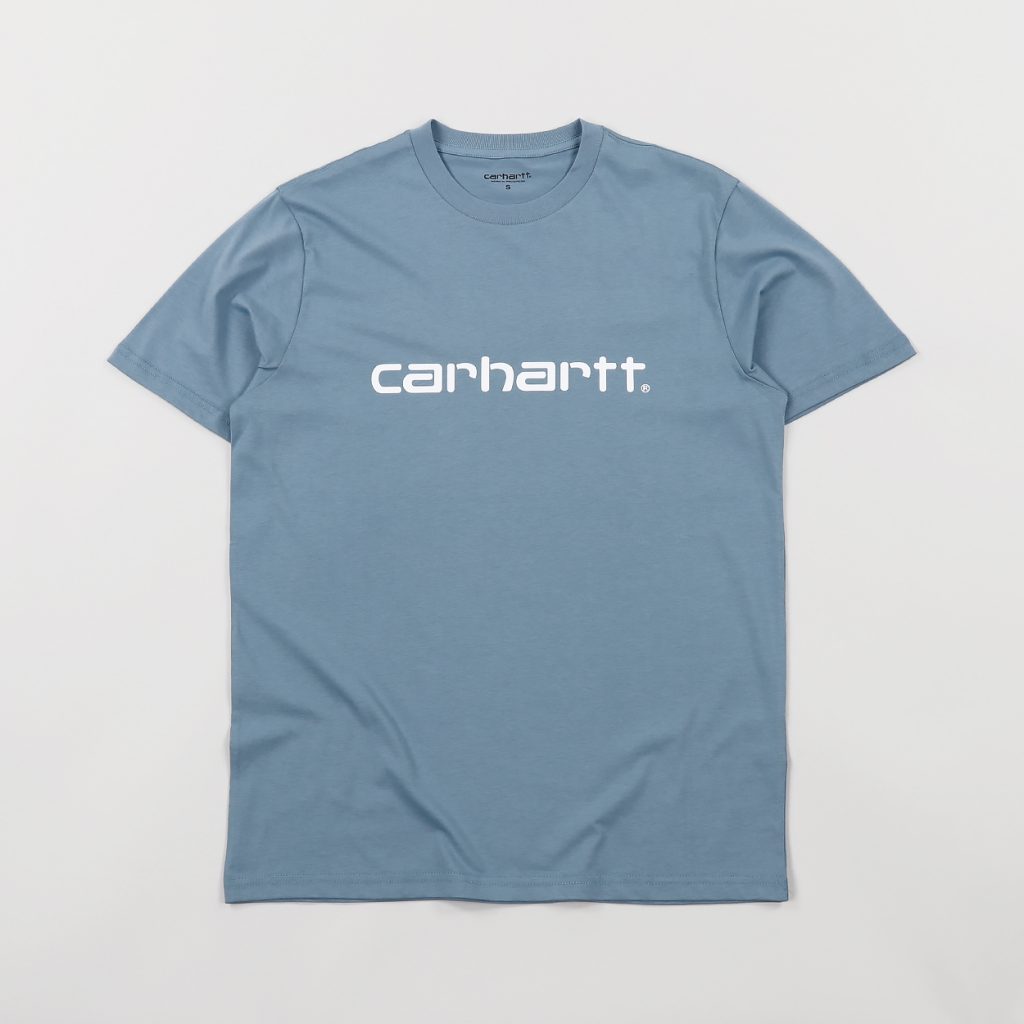 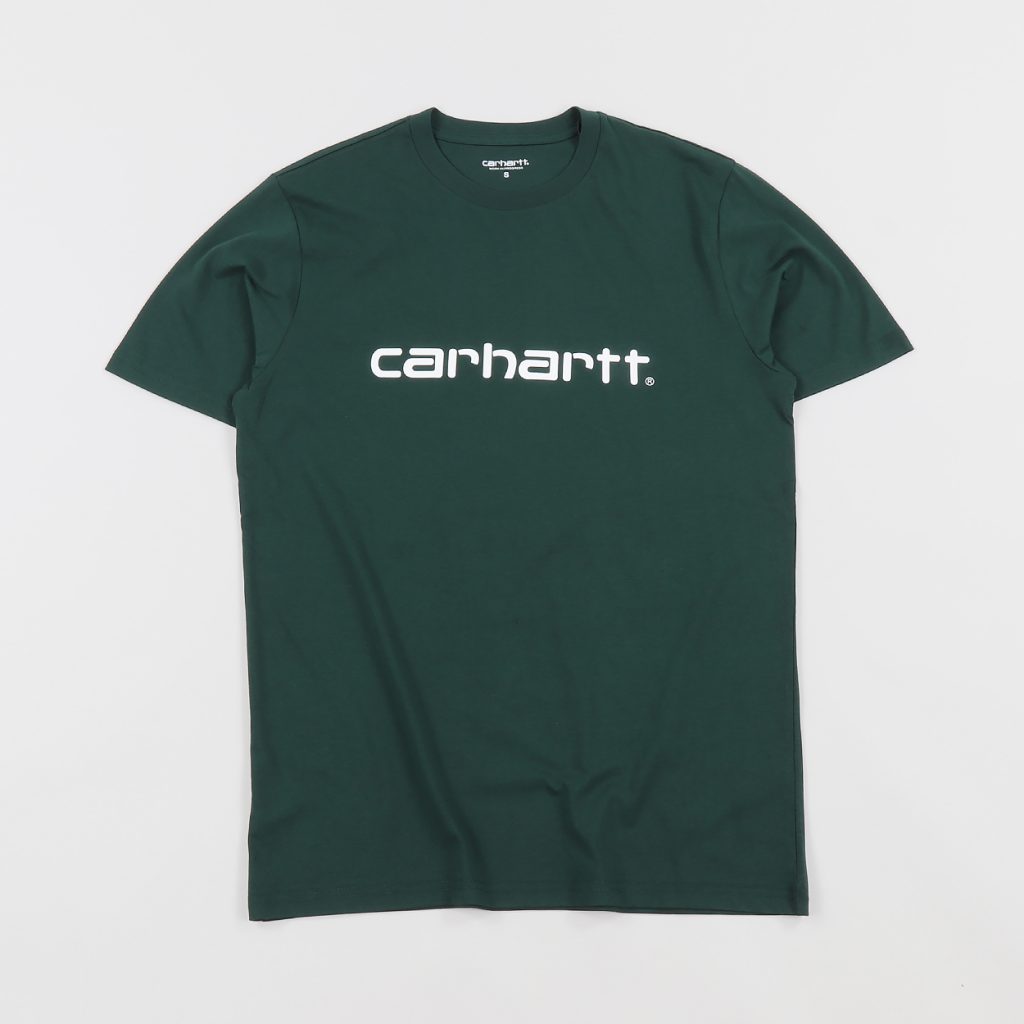