Columbia: The Empire Strikes Back – Echo Base Collection 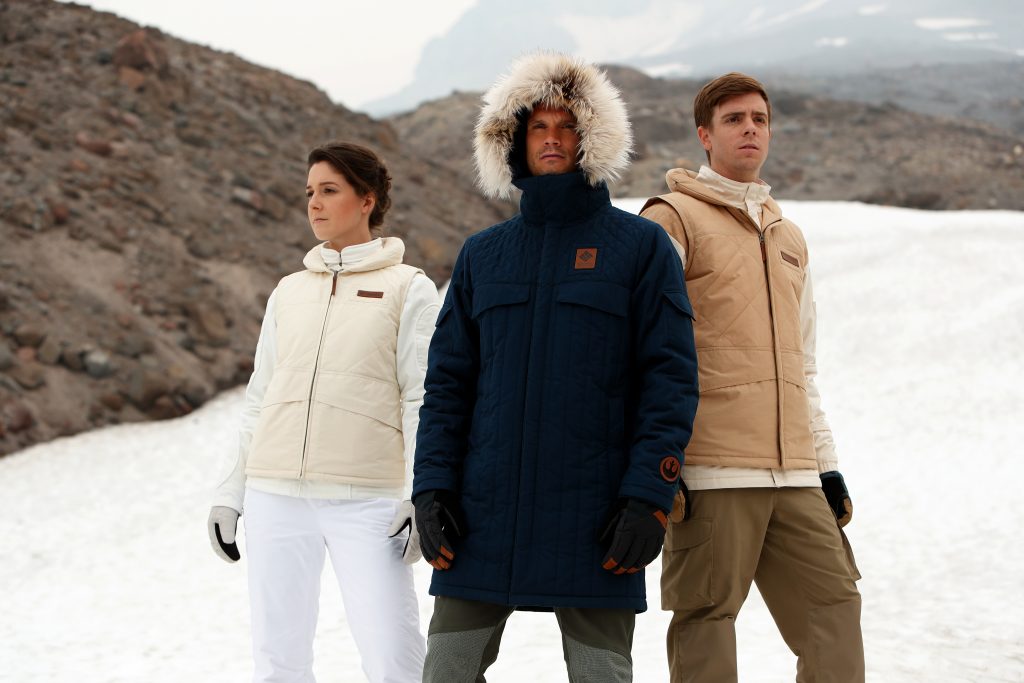 During big coat season sooner or later we’ll inevitably start talking about how all everyone really wants to look like is Han Solo in the Empire Strikes Back. I don’t care what anyone says that whole Woolrich-y, massive parka with fur trim thing is all about summoning up our inner Harrison Ford even if those coats were originally made for genuine Alaskan pipe-fitters. Well Columbia sportswear have taken the elephant out of the room (or should that be Wampa?) and made three limited edition jackets that are 100% based on the original costumes worn in the Empire Strikes Back. Centred around the gear worn at Echo Base on snowy planet Hoth there’s three pieces based on the jackets of Princess Leia, Luke Skywalker and of course Han Solo. All of which are durable, water resistant jackets with Omni-Heat reflective lining that means you won’t have to eviscerate any Tauntauns in order to keep warm this winter if you’re lucky enough to get your hans/hands on one. In honour of the film’s 1980 release date there are only 1,980 pieces available across the entire galaxy. May the fake fur trim be with you. 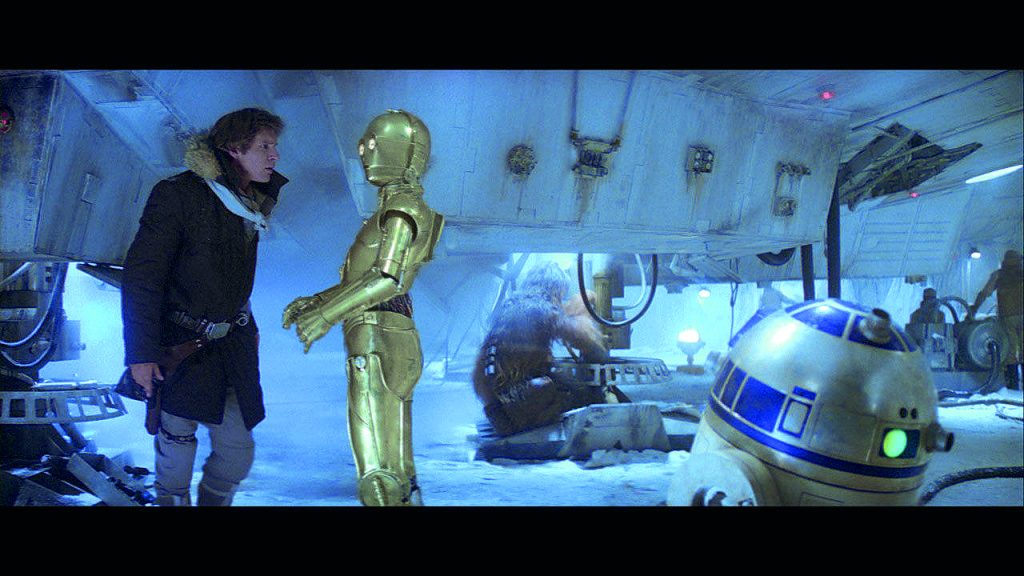 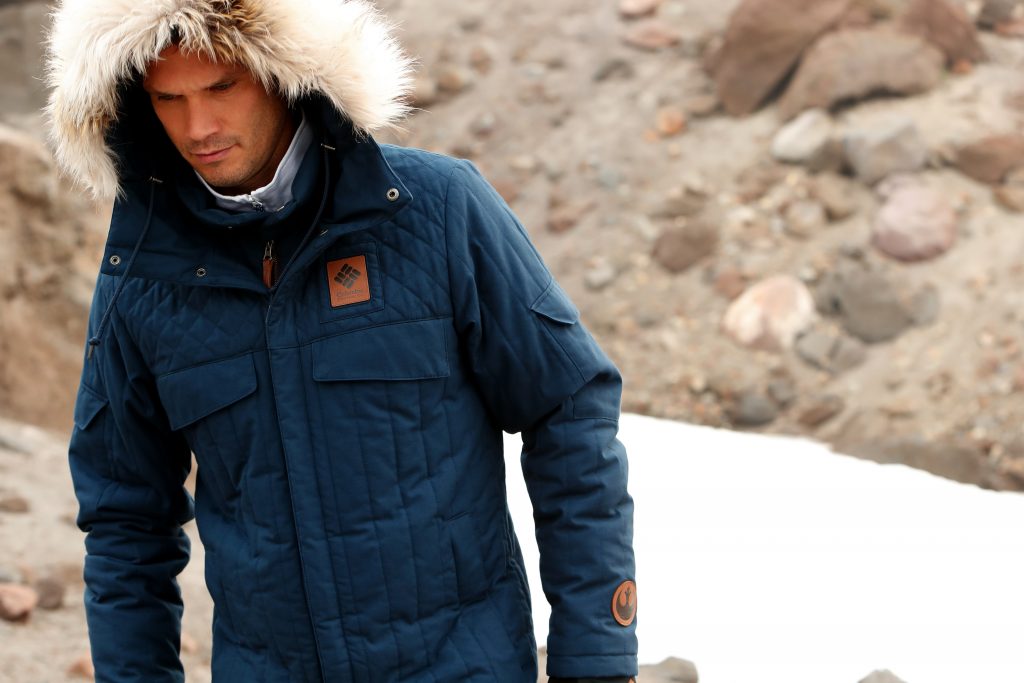 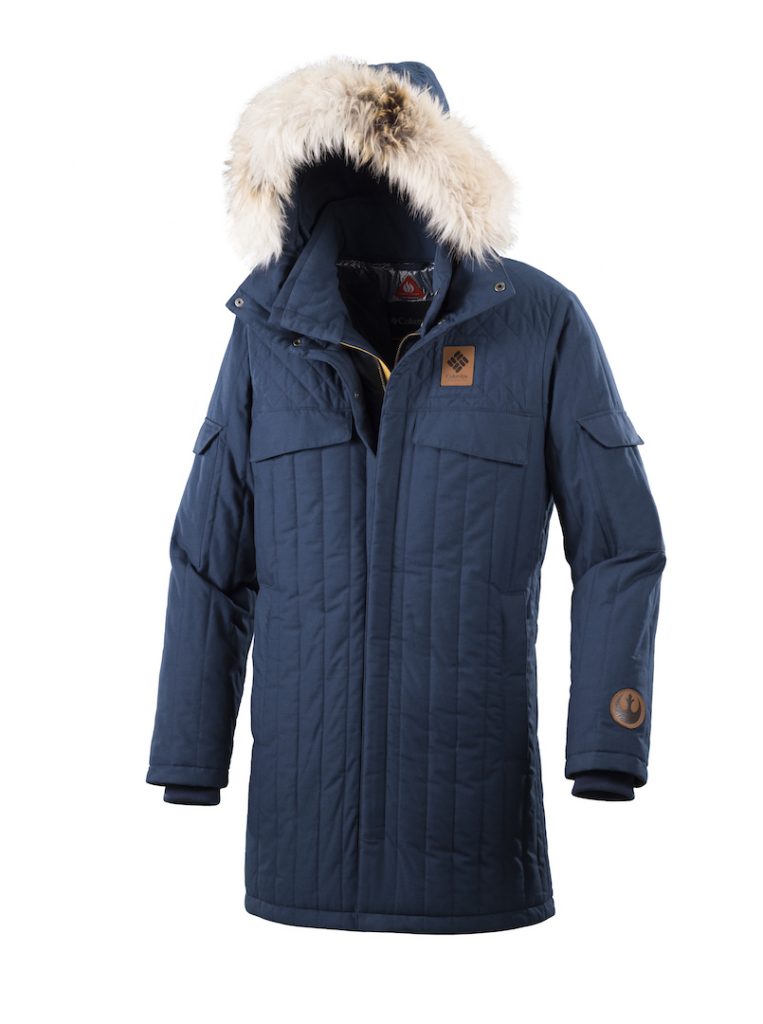 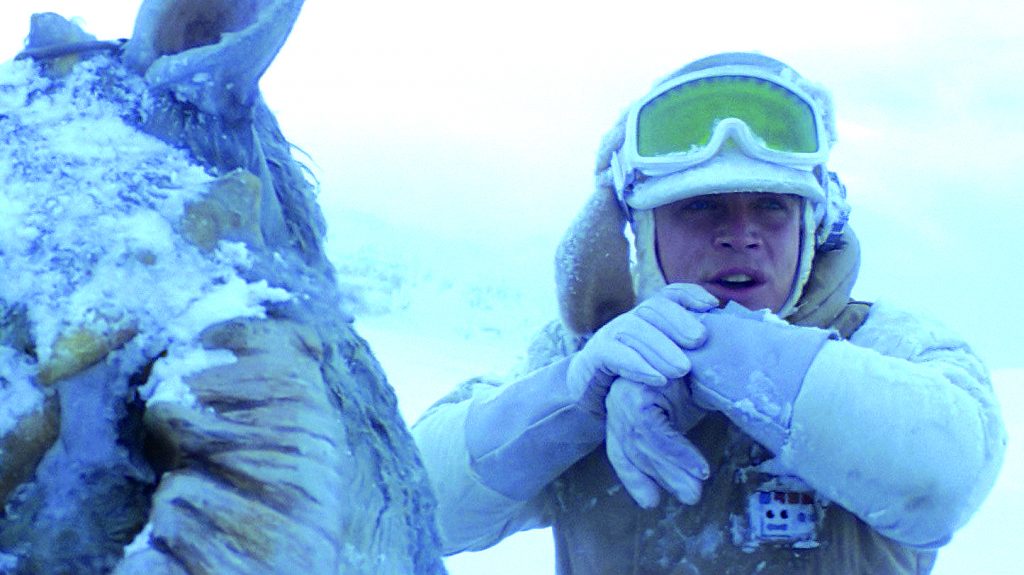 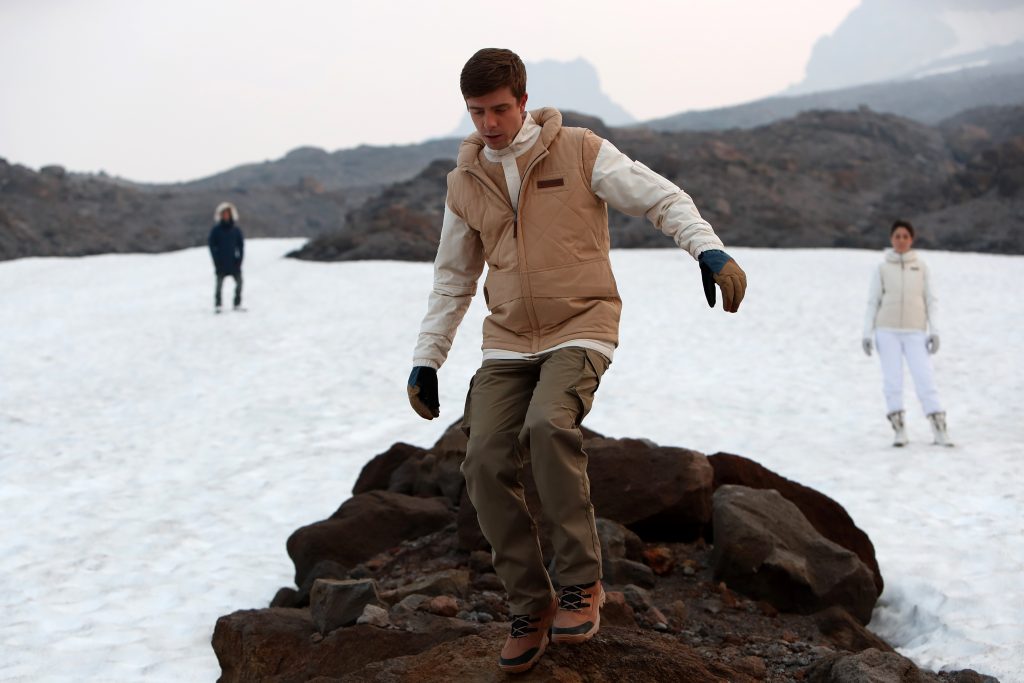 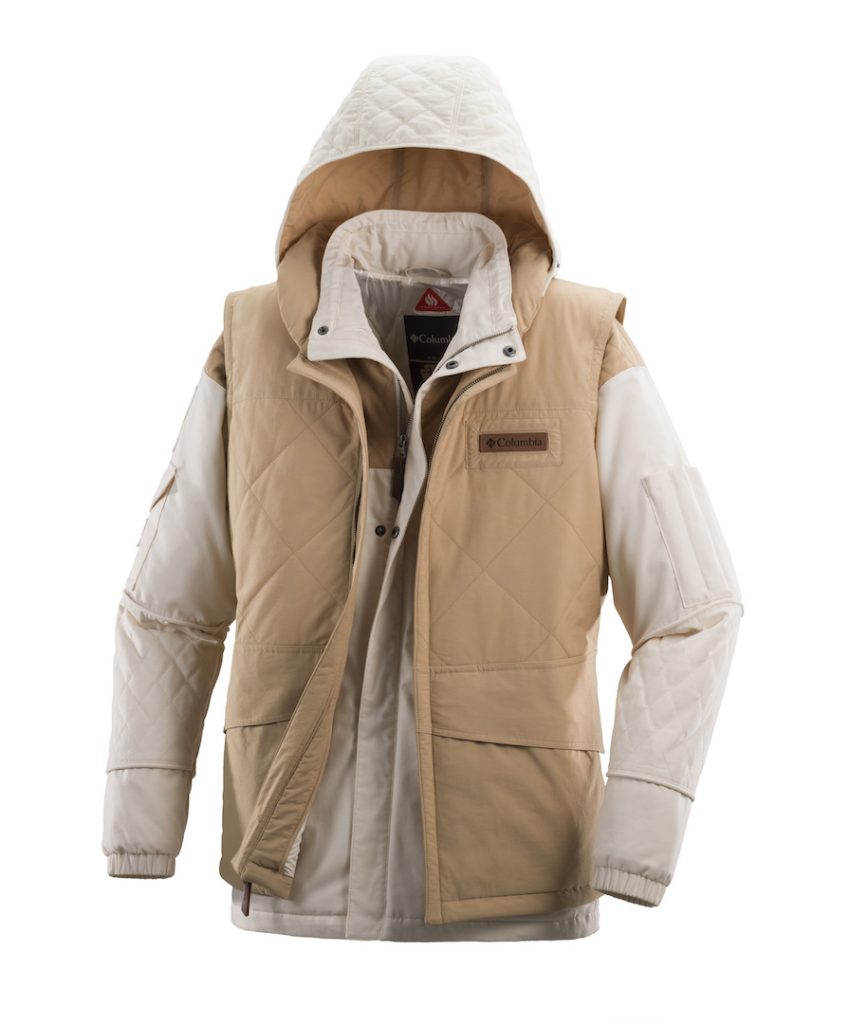 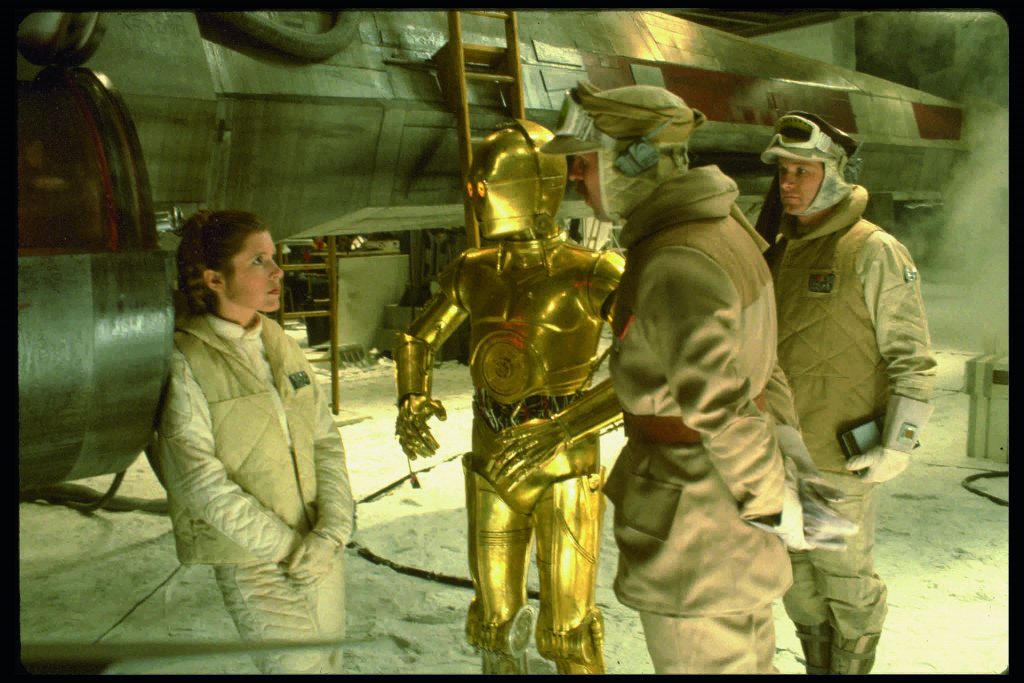 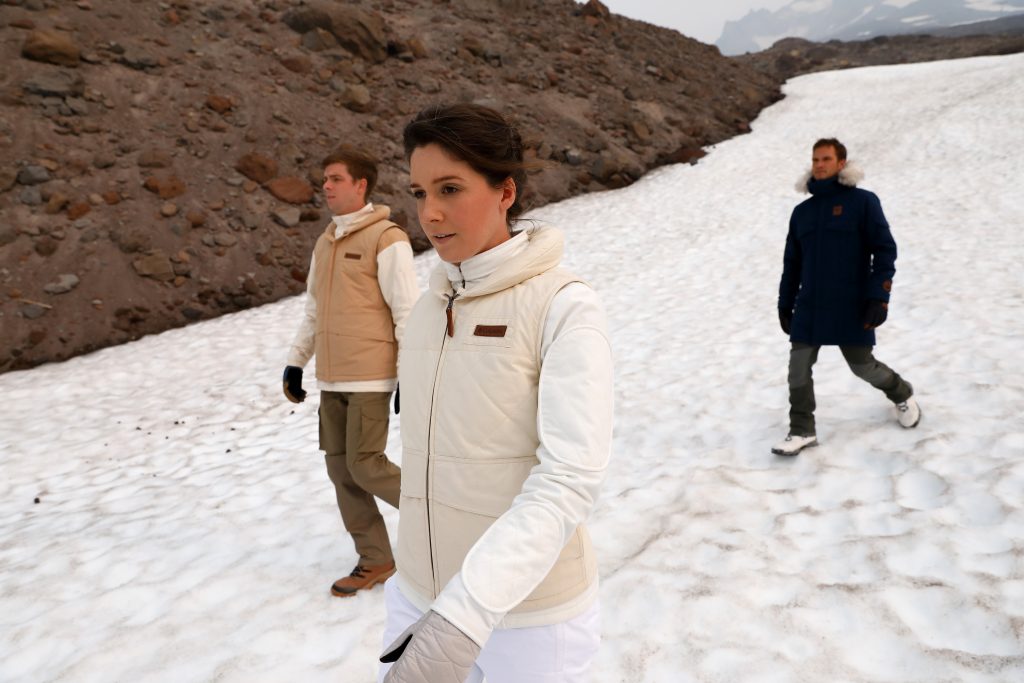 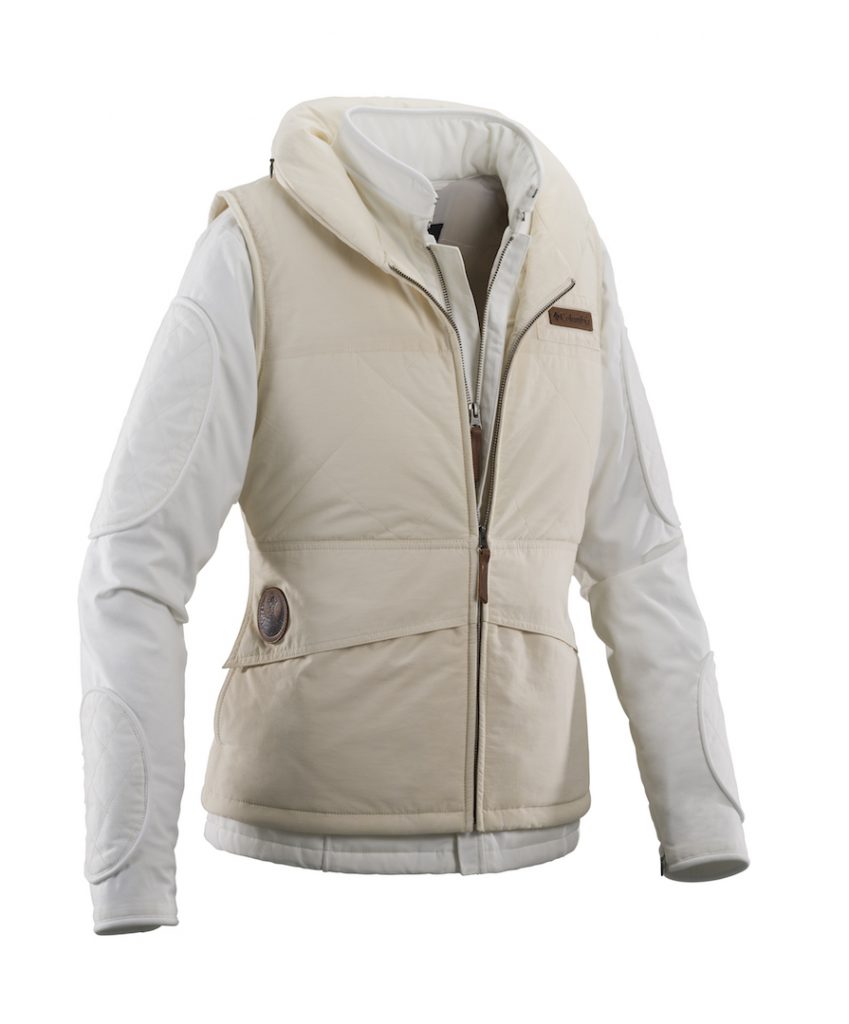