Fun fact. Before everyone and their Grandma was rocking a pair of Chucks, Converse were producing triple thread tires, leather duck hunting boots and hockey pucks. Hopefully that comes in handy at a pub quiz or something.

During Wartime, Converse contributed heavily to the manufacturing of rubber boots and other military gear. Fast forward to 2018, and they’ve revisited those early designs and incorporated them into a contemporary capsule collection. Introducing the Converse Mountain Club line. Three reinterpretations of classic Converse models; the Chuck Taylor All Star, One Star and Fastbreak. The utility influenced design is also accompanied by GORE-TEX technology, making them waterproof. Stylish yet functional. Kind of like me after a wedding. Well, semi-functional… actually, not very functional at all, and not very stylish either to be honest. I should really work on my analogies.

The Converse Mountain Club is available from Converse and at select retailers 8th November. 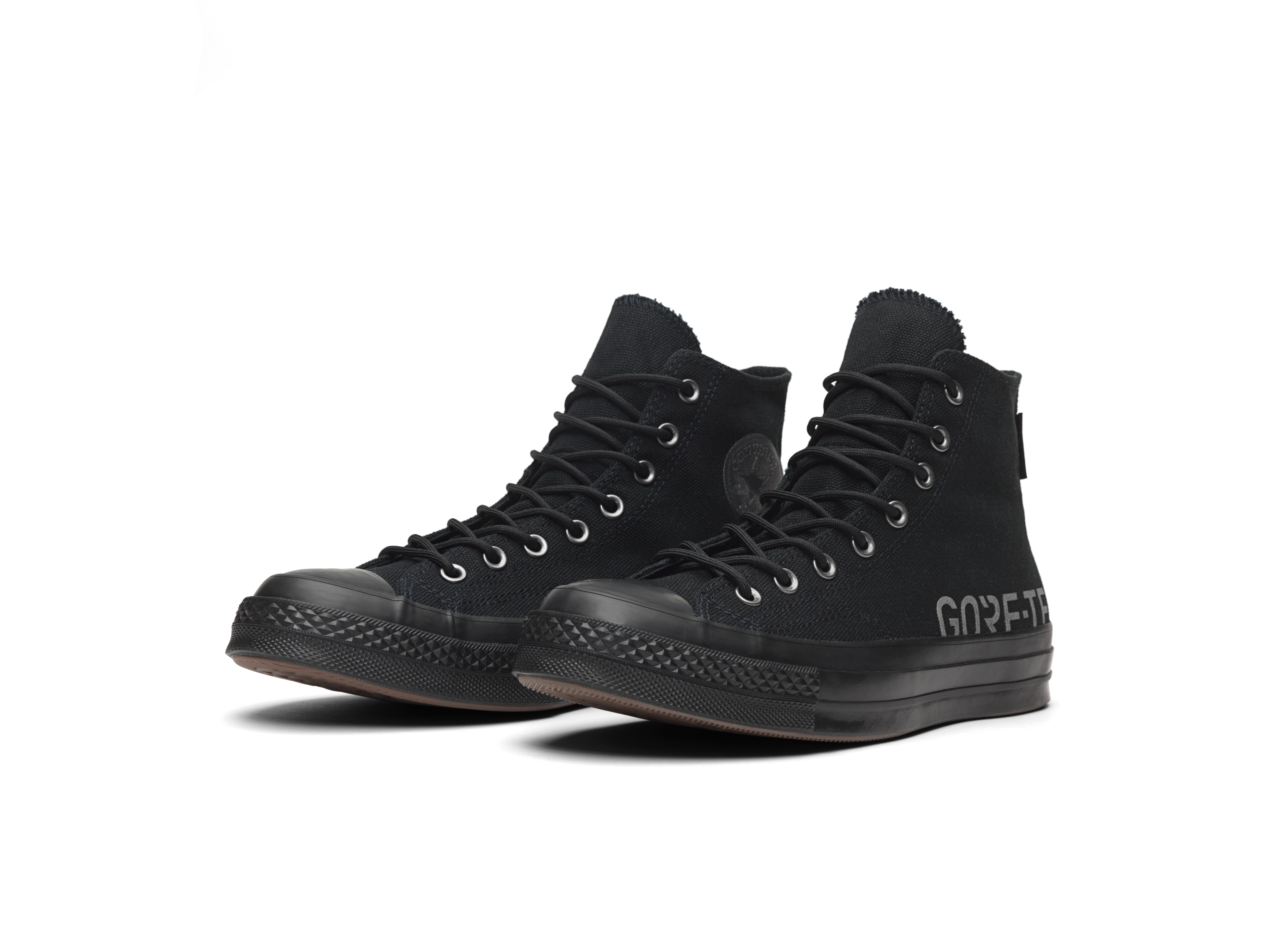 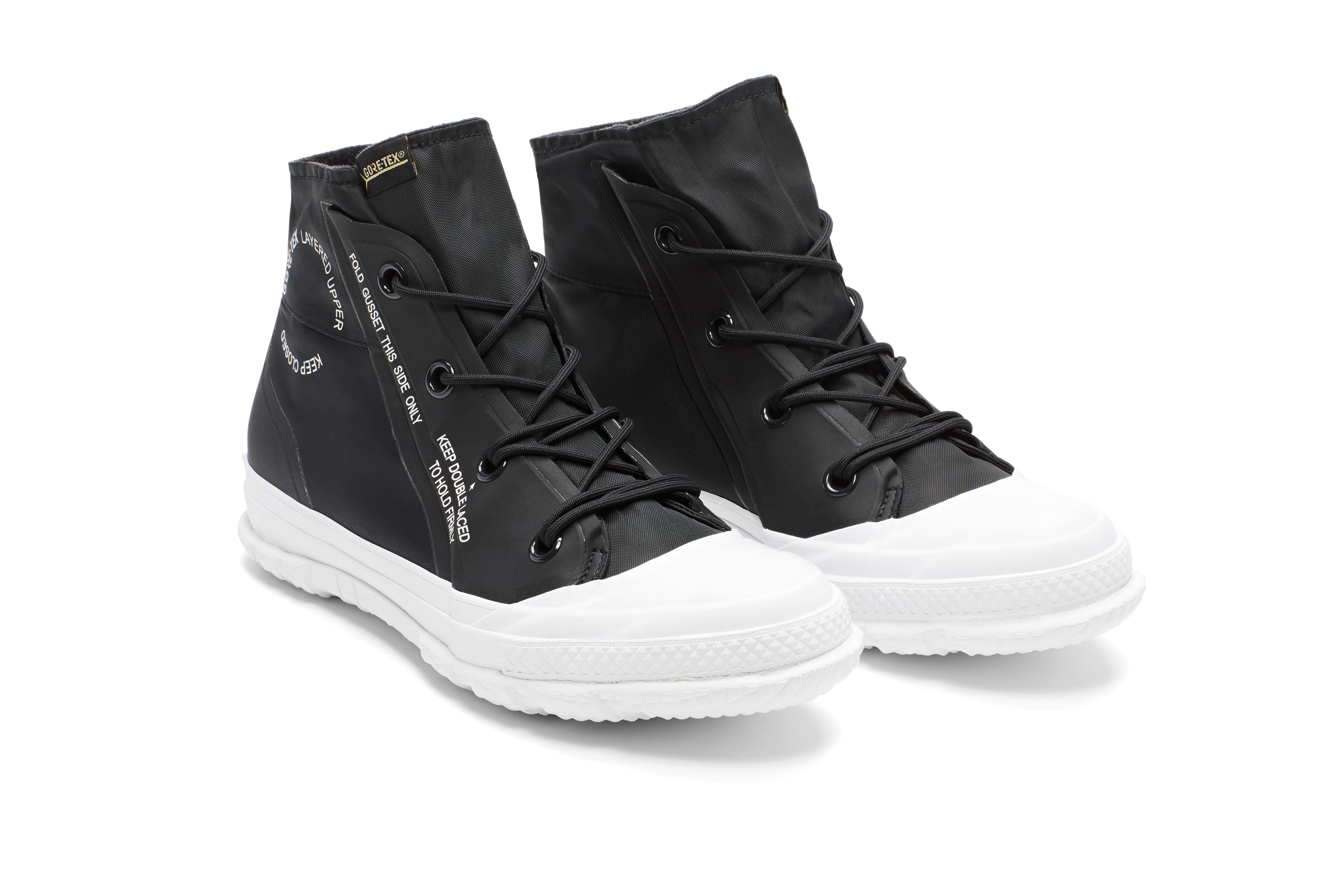 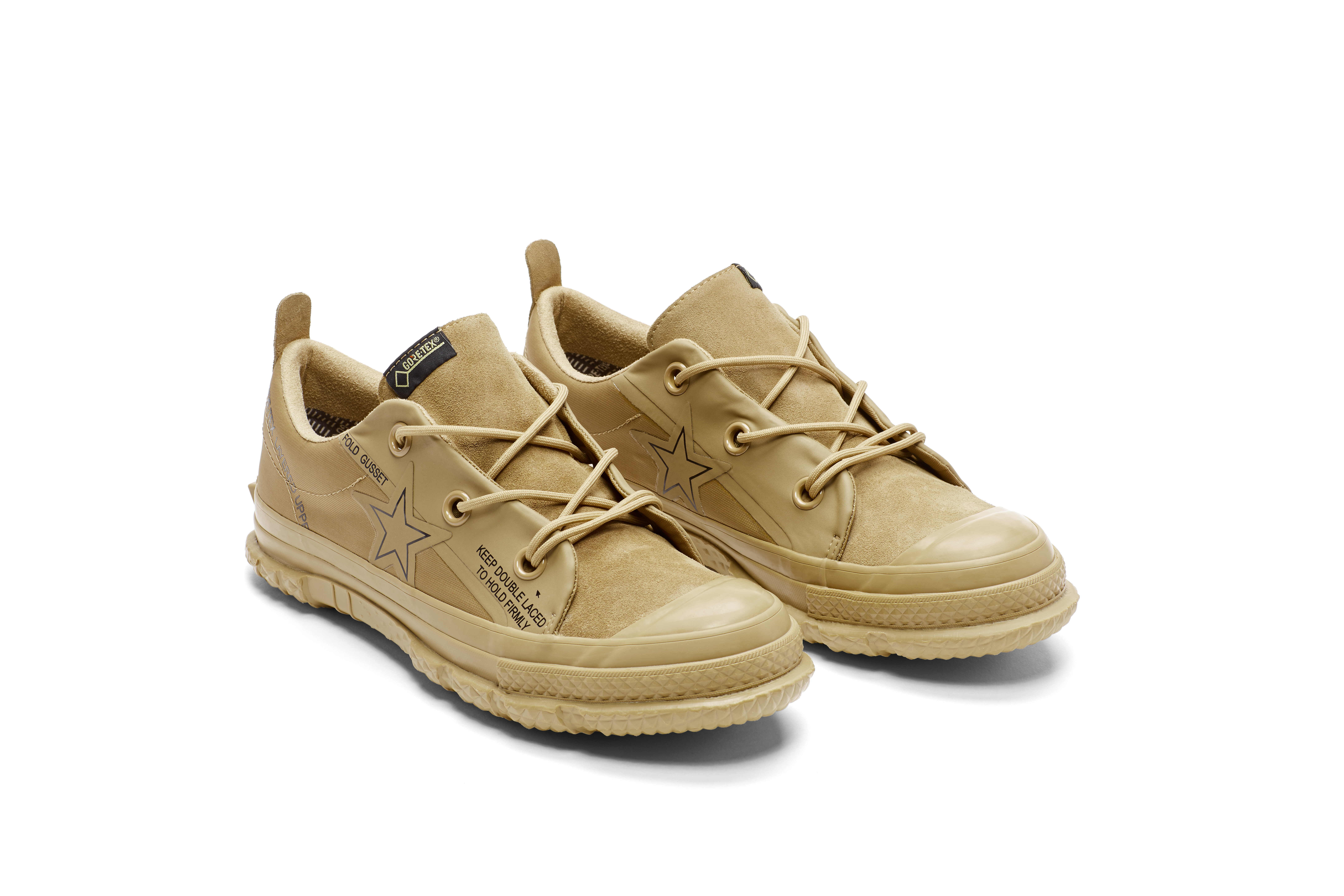 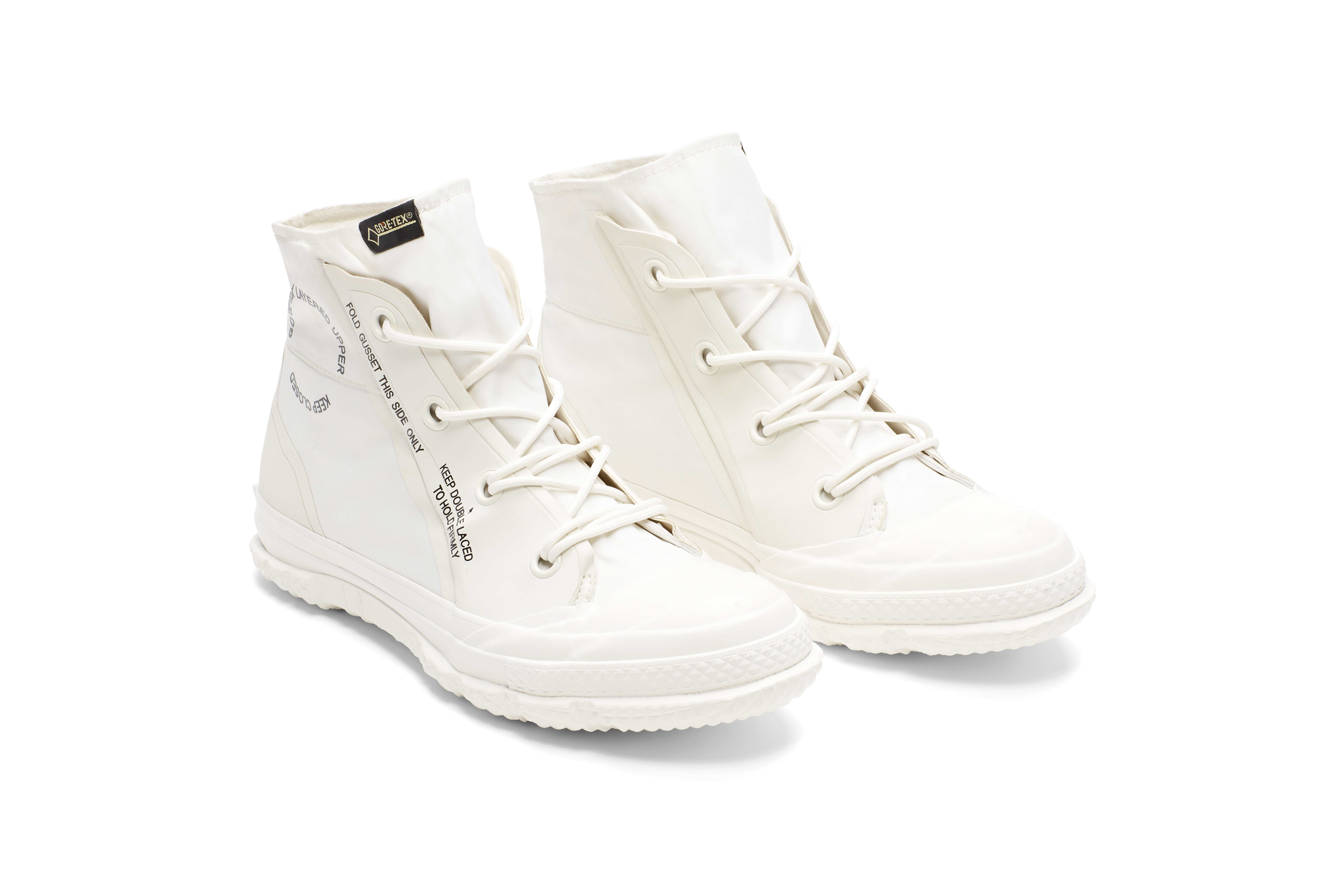 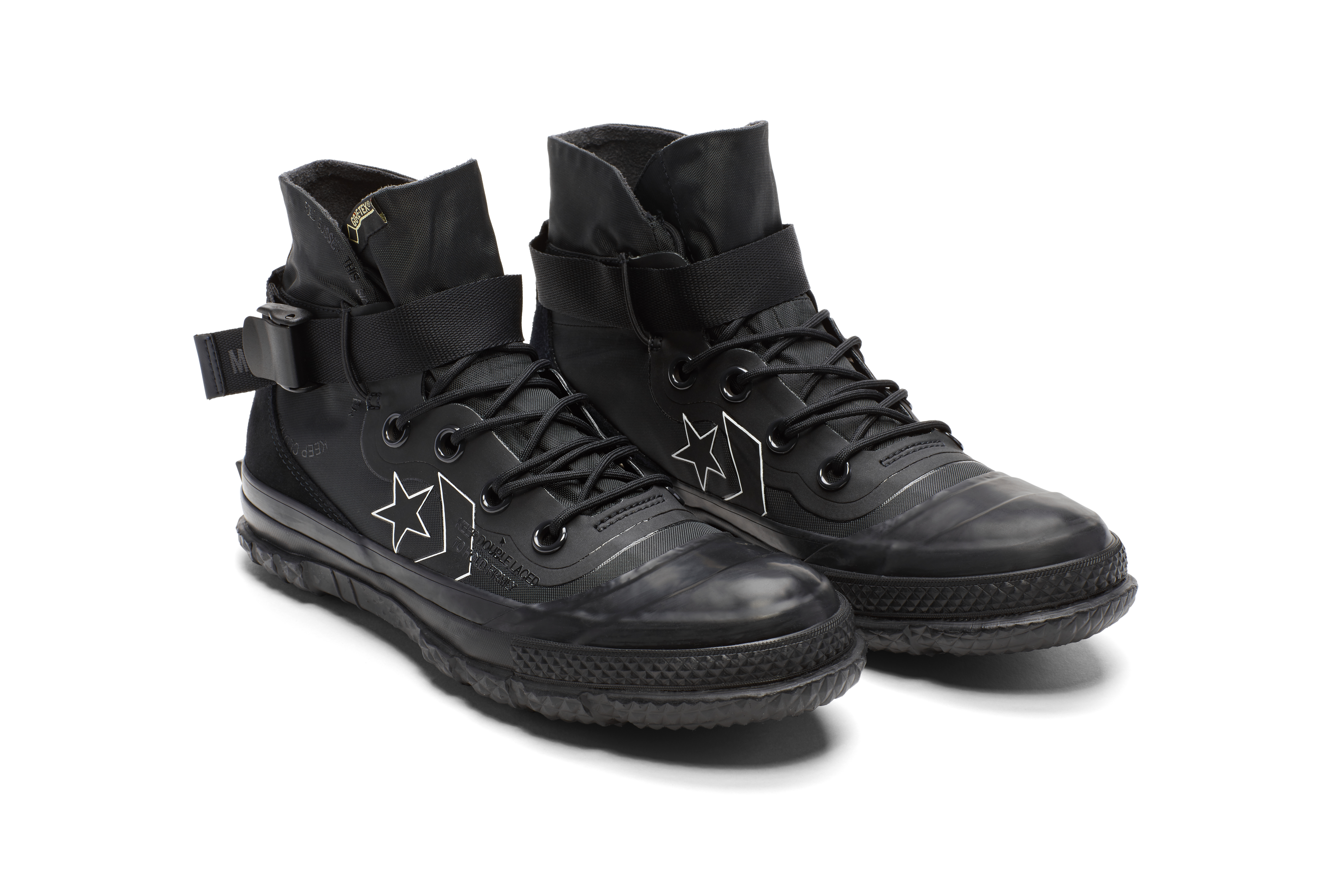