For AW18 Far Afield have delved back into their Mancunian roots with a collection entitled ‘Cotton Town’. More information will be available on this collection over the coming months, but you can expect an array of subtle insignia across the shirt prints associated with the history and heritage of this iconic city.

Following the terrorist attack in 2017, Mark & Chris – the two brothers behind Far Afield – felt compelled to honour this place they hold dear. The brothers were born and raised in the City and its suburbs, and although both have since moved away, they still have very strong connections to the City in terms of friends and family.

As you may know today (22nd May) marks the anniversary of the aforementioned attack, and as part of the AW18 collection, Far Afield reference the Manchester “Worker Bee” on two designs, which are released today on pre-order. As an official partner of WE LOVE MCR Emergency Fund, they have promised to donate 50% of all sales from all “Worker Bee” designs, supporting those affected by the attack. 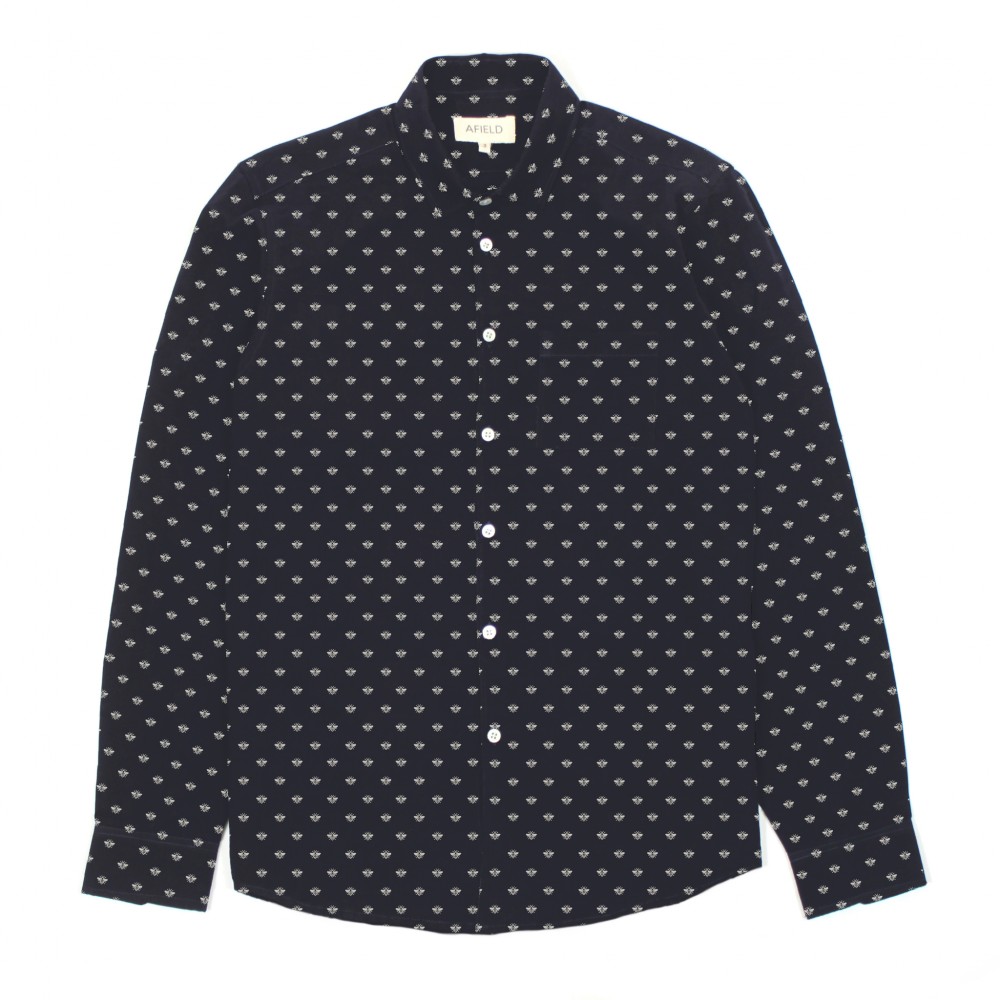 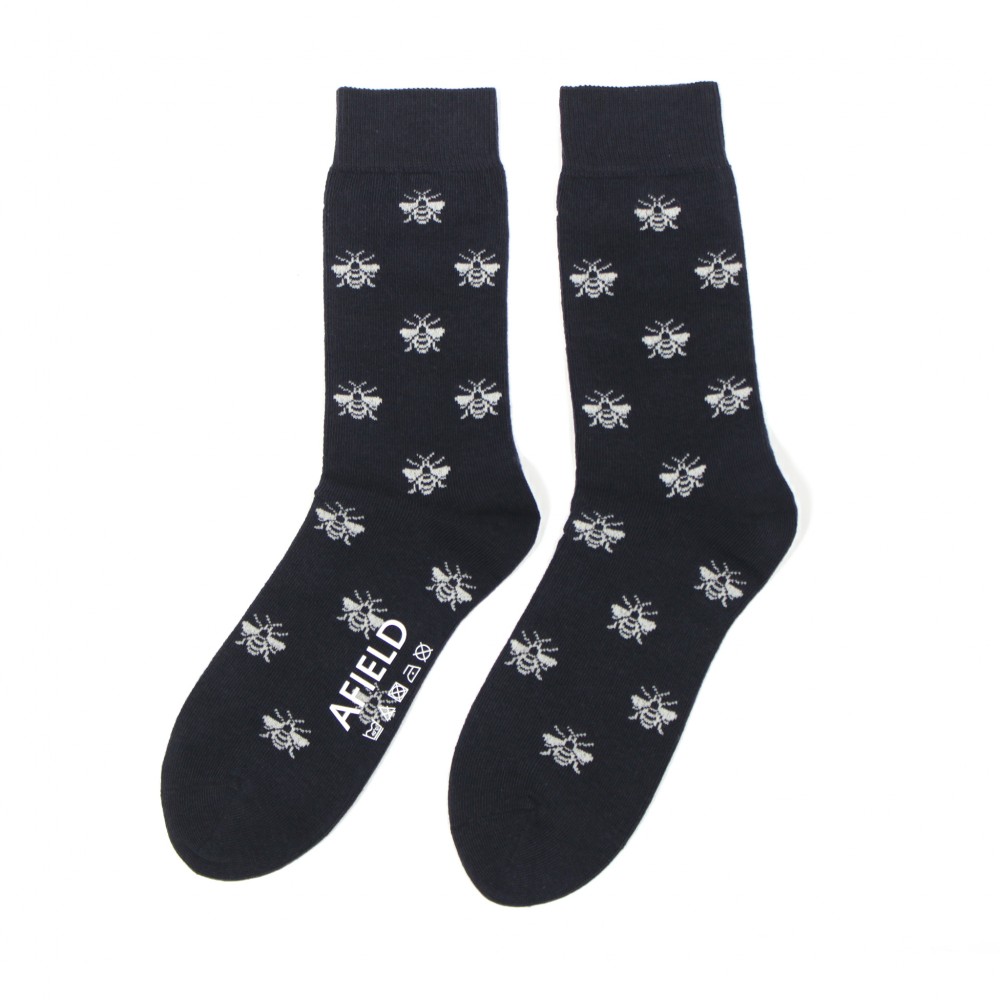