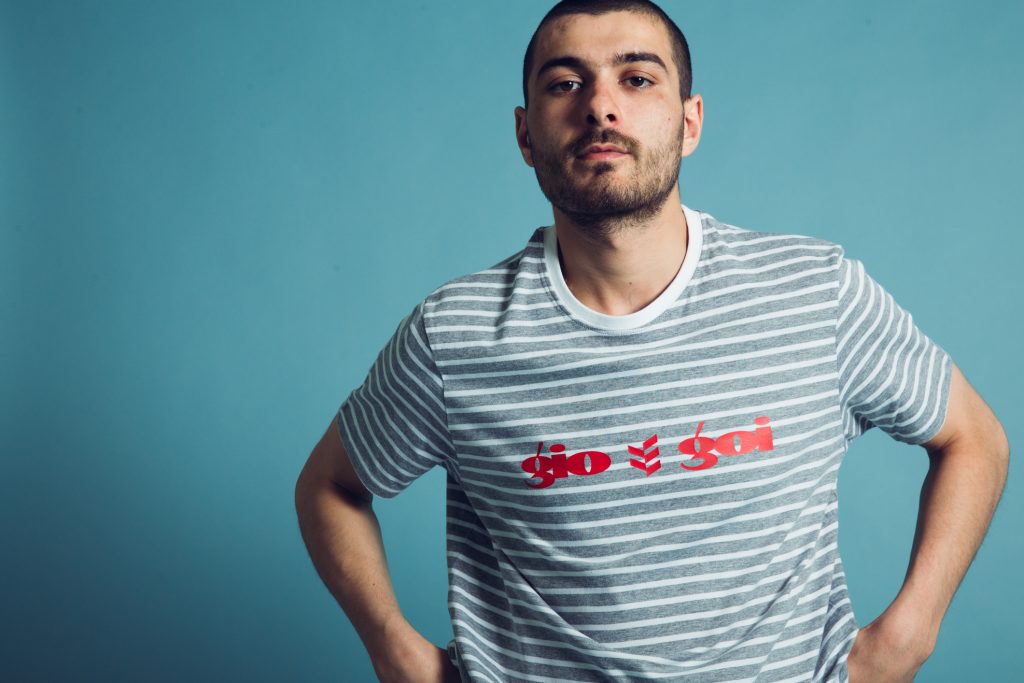 It’s been 30 years since the infamous summer of love, which means thirty years since Manchester brand Gio-Goi was born. Two brothers from Wythenshawe doing things their way and becoming the driving force behind times that will live long in the memory of those who were there.

Anthony and Chris Donnelly remain unrivalled and to this day hold a legacy on the Acid House scene and everyone that was a part of it. August 5th 1989, Ashworth Valley, was their largest footprint on the scene, an event that saw over 50,000 people head to what the Donnellys entitled ‘Joy’. Joy was a 24 hour rave that is still one of the most talked about Acid House events of all time, so much so that it was even the inspiration behind Happy Mondays’ hit, 24 Hour Party People.

However, after a mega period of pioneering and following the authority’s eventual intervention, the brothers had to find a different direction in which to vent their passion in a way that epitomised their experiences and attitudes, in a way they could mix music, culture and clothing. And there, brand Gio-Goi was born.

Now, thirty years on from the summer of love, the Donnellys are still ensuring the link between music and fashion is still apparent. To celebrate three decades since it all began, Gio-Goi presents Joy a collection that not only harks back to the optimum tie-dye days and to when everything was just a little bit simpler, but it intends to inject a little bit of ’88 into your ’18.

The first in a two part drop of Joy is available now. Check out the collection here and then tell all your mates. 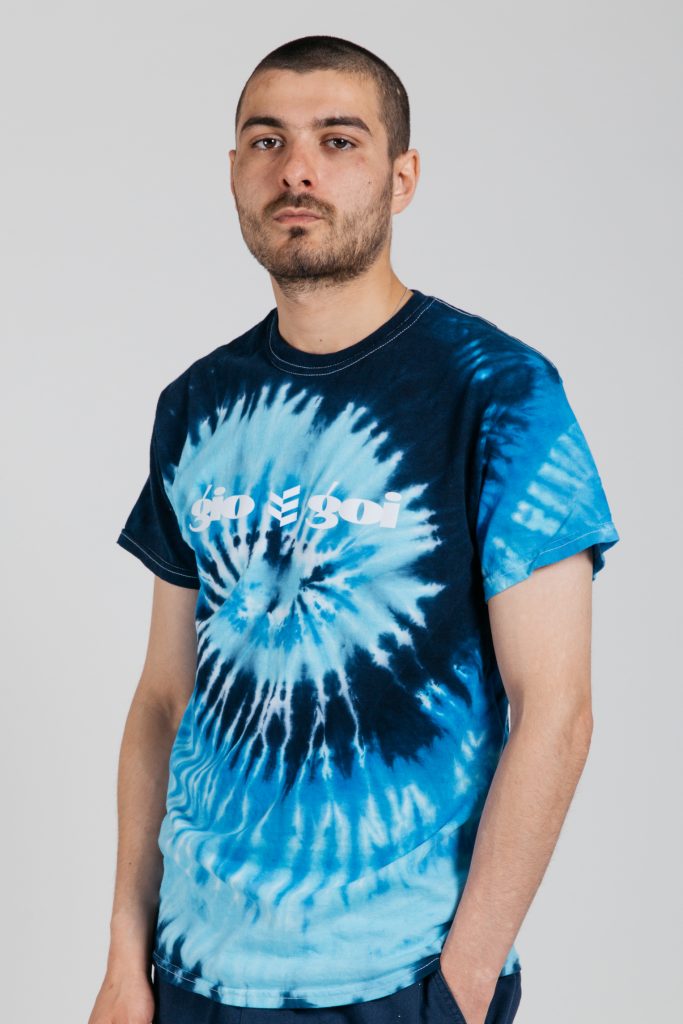 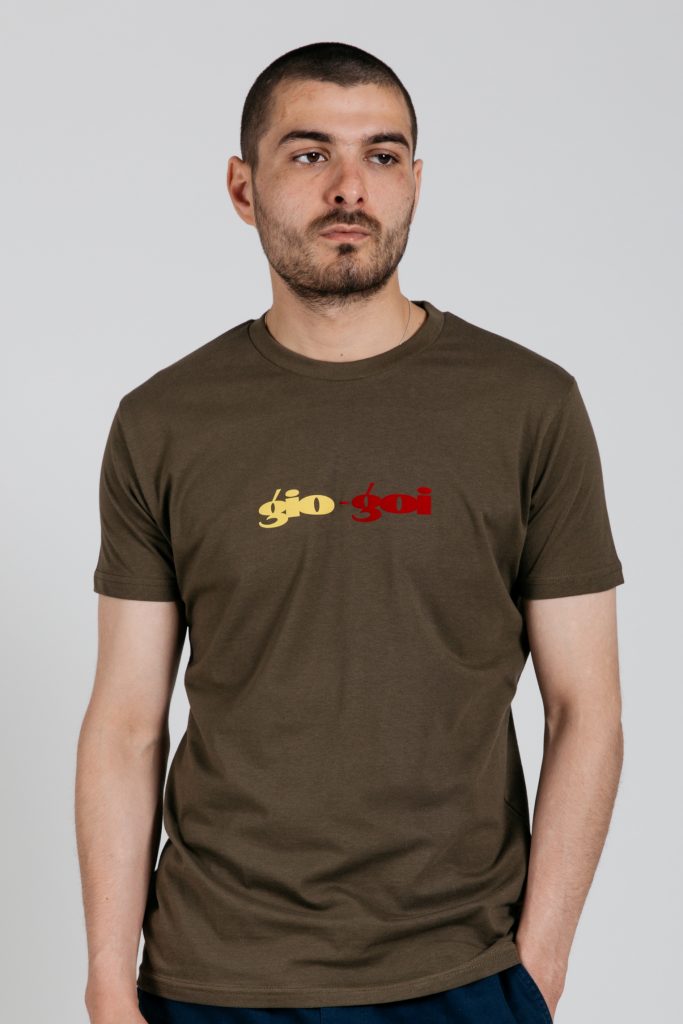 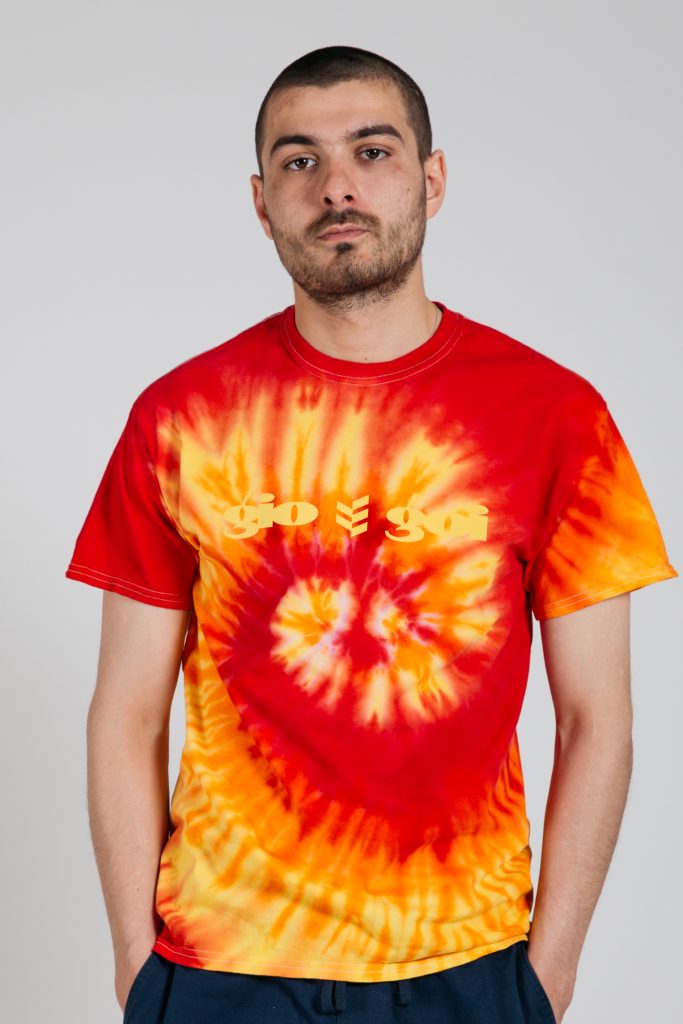 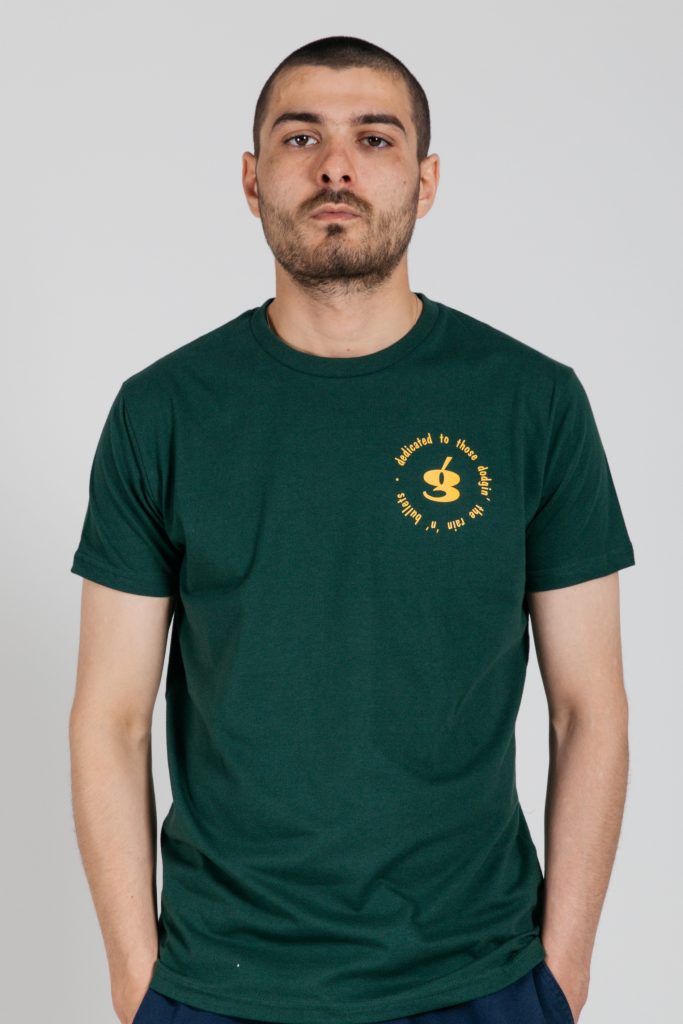 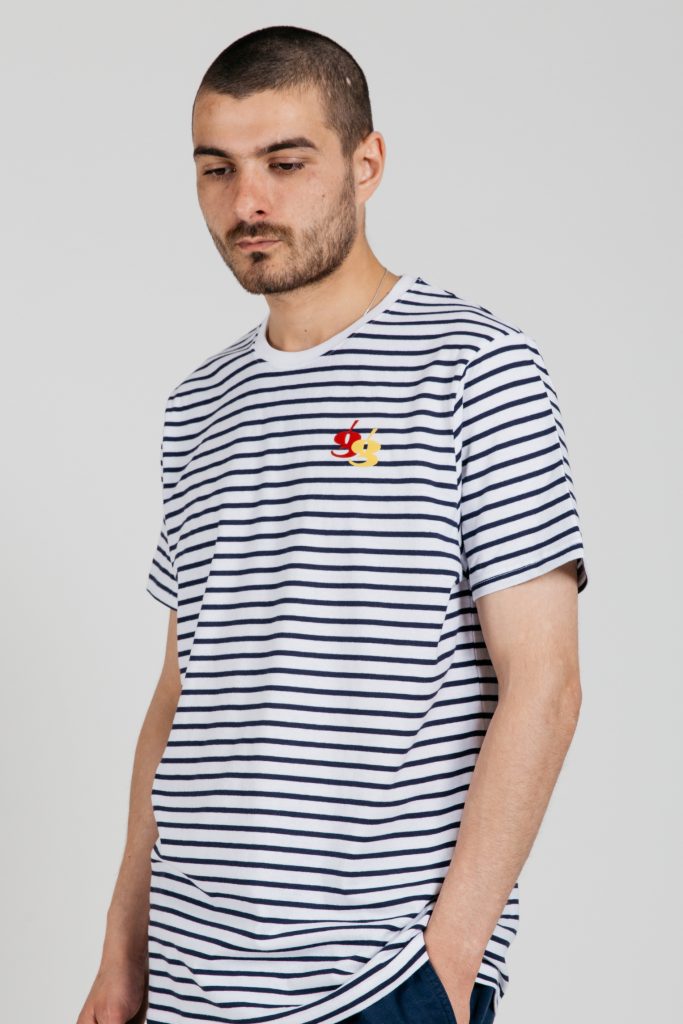 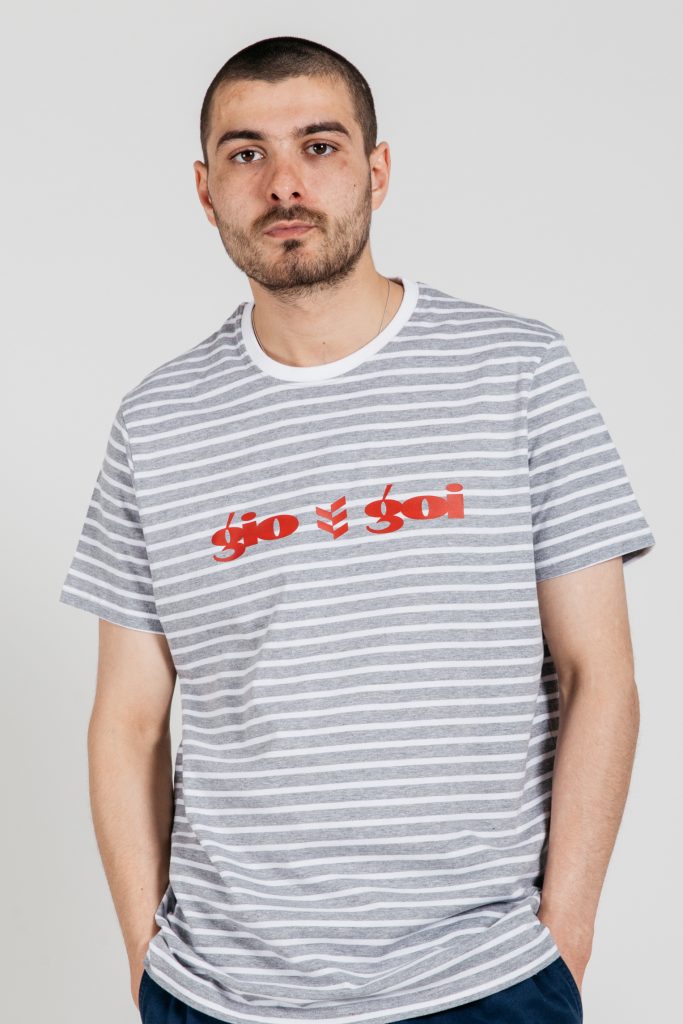 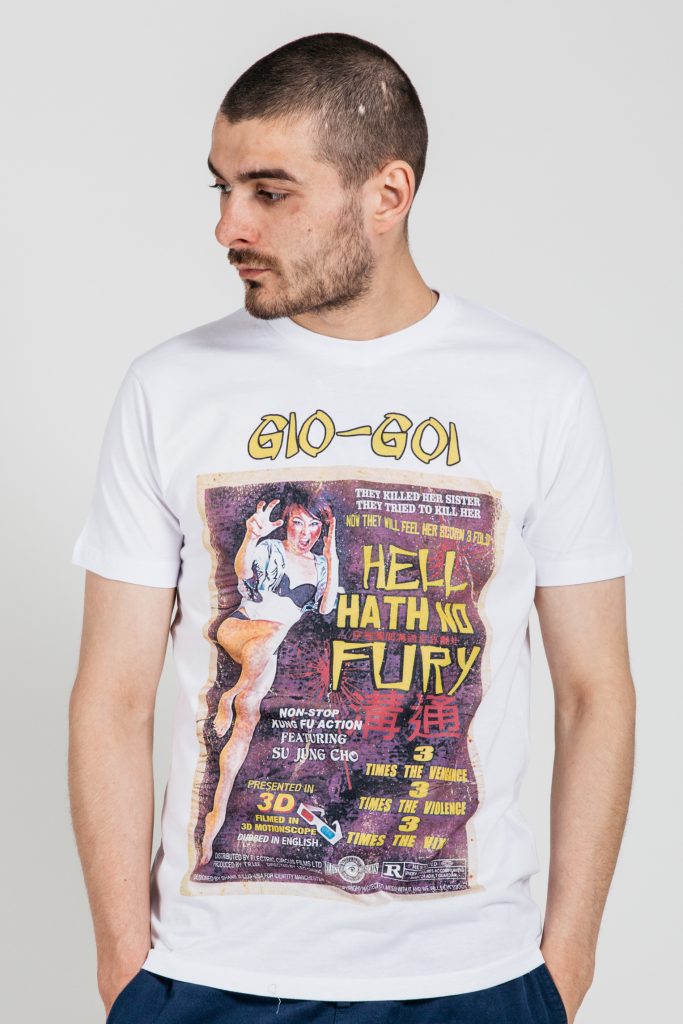 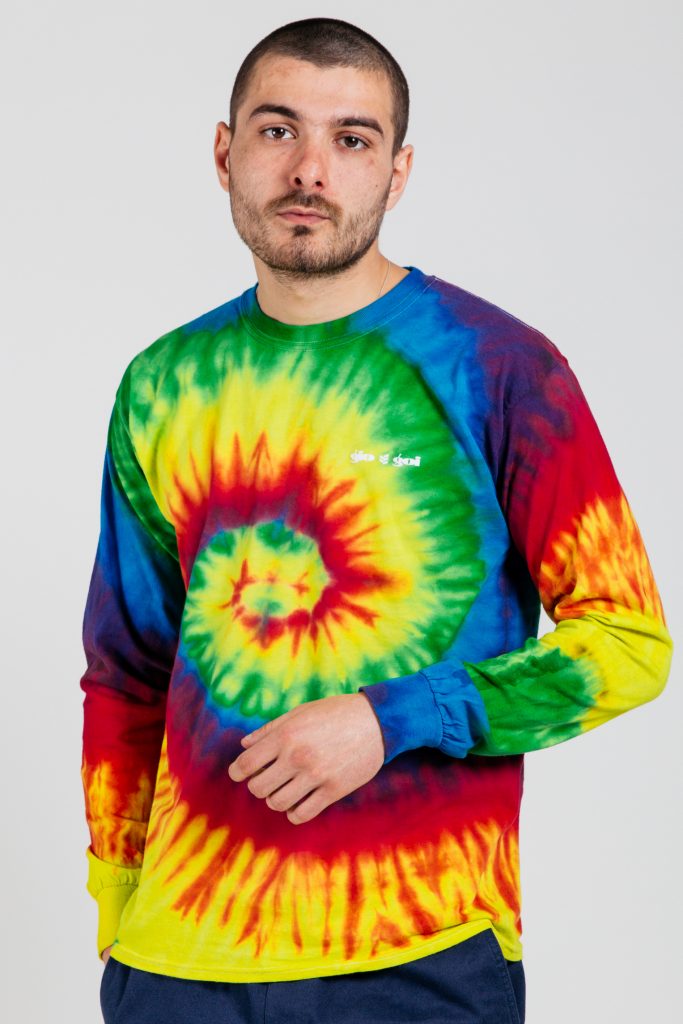 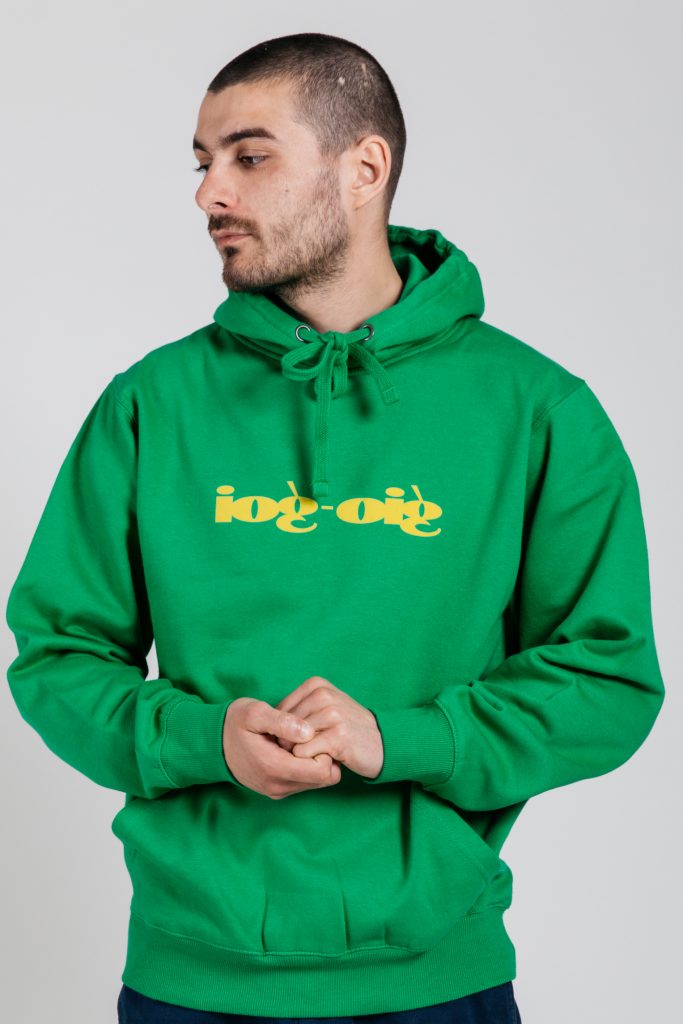 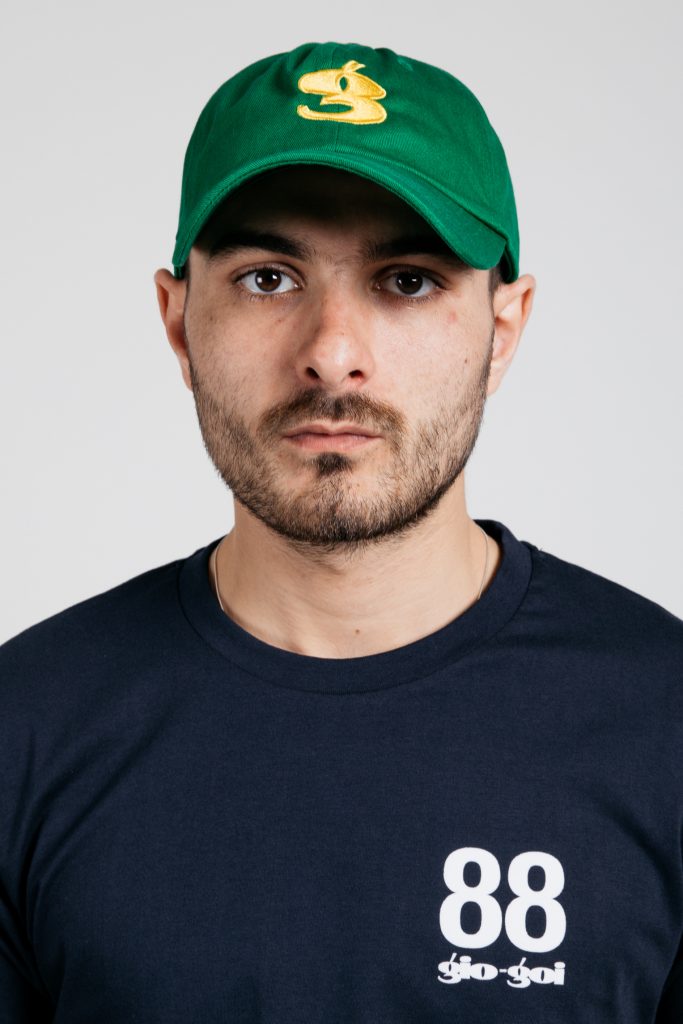 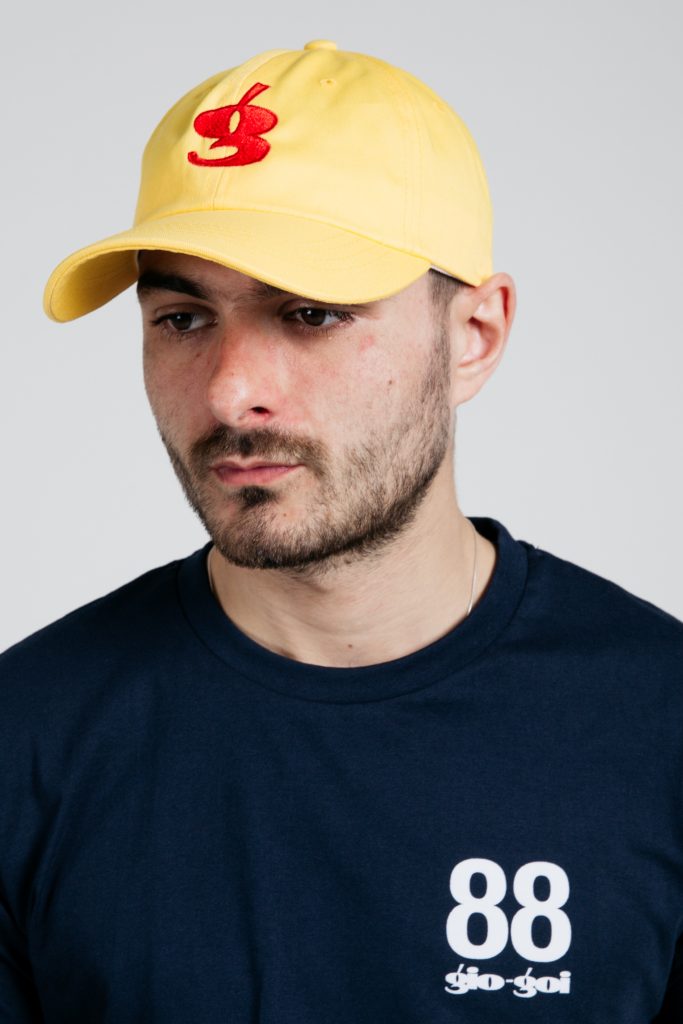 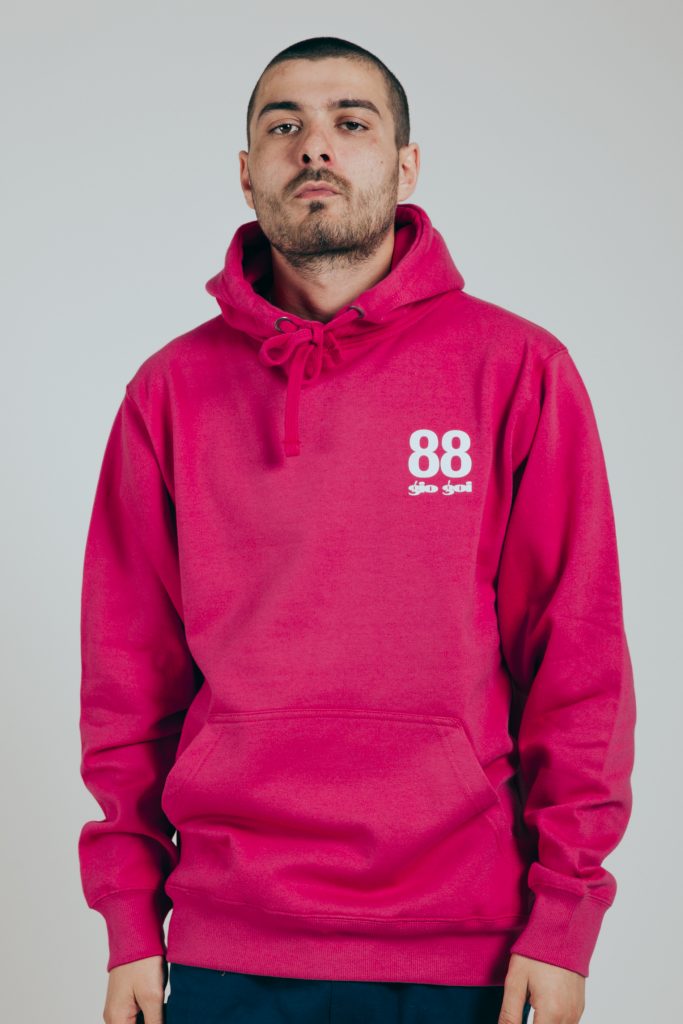 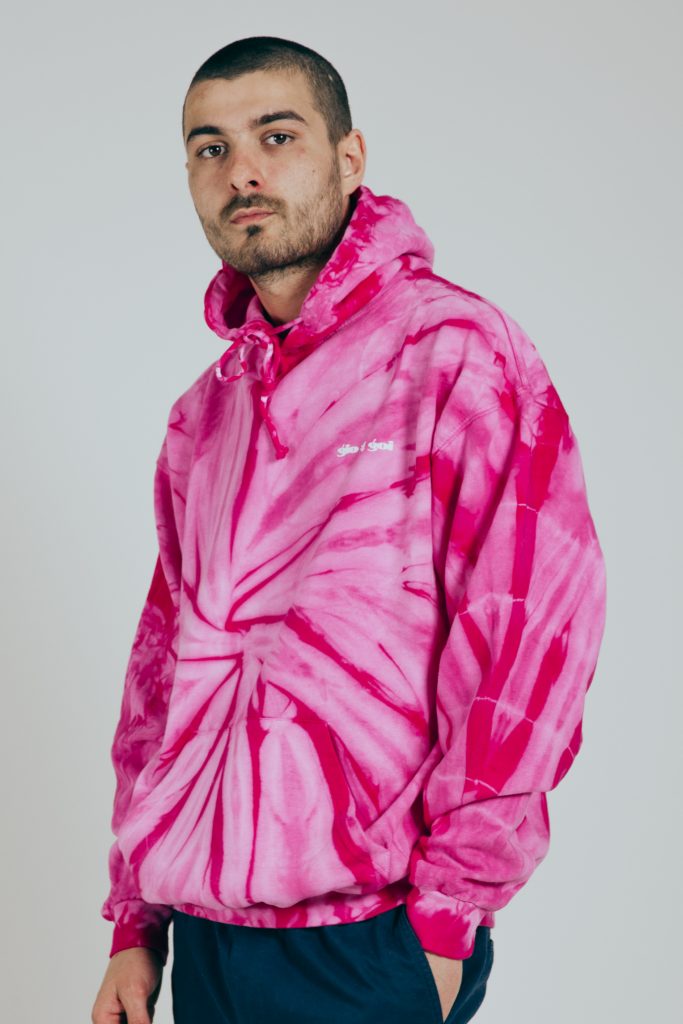 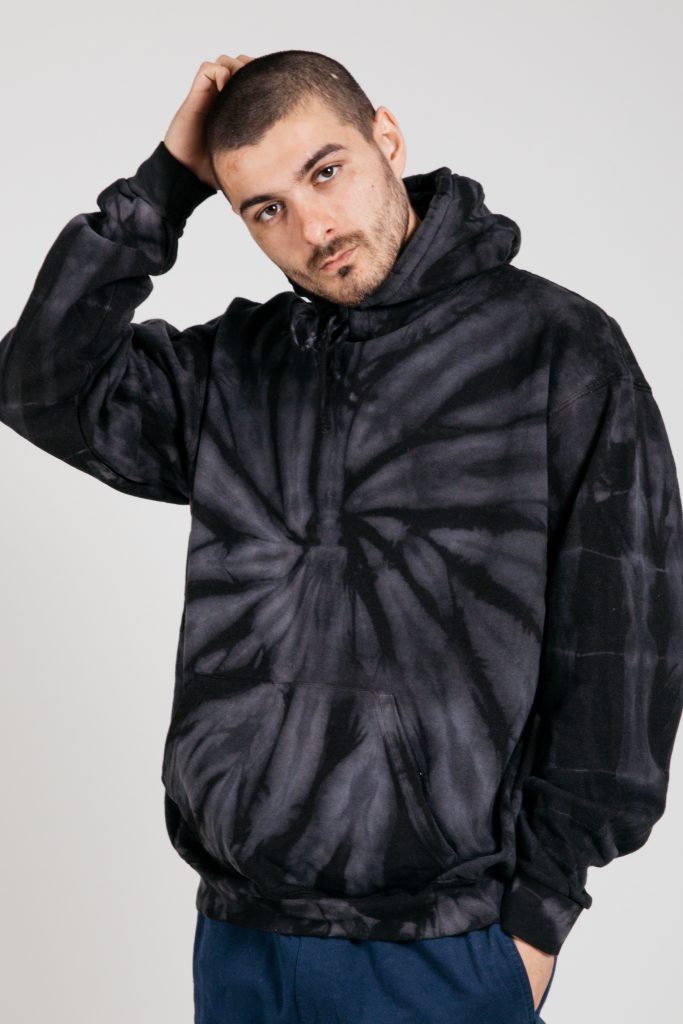