Let’s face it, Hummel are mint when it comes to making active gear. They were good at it when a smooth haired Michael Laudrup slid into that mega red and white strip in the 90s, and they’re still boss at it now.

Teaming up with streetwear big timers 24 Kilates, HUMMEL HIVE have gone and done it again, focussing this time on the 24 Kilates’ second home in Bangkok, Thailand.

South East Asia’s native sport, Sepak Takraw (you should probably Google that, it’s mad) provides the inspiration behind this drop, with the simple, black and gold aesthetic brought to life by stars of the world-leading Thai national team. Otherwise known as kick-volleyball (basically jumping football), the fierce sport is very Southeast Asian and provides the ideal platform on which to celebrate two great brands doing bits together.

Produced in solid shades of black and gold, hummel’s AW17 collaboration presents four meticulously designed items in the form of two jerseys, shorts and a brand new interpretation of the classic Marathona silhouette. Originally created as a long distance runner, the latest Marathona is crafted using a premium lamb’s leather upper, metal eyelets, tonal stitching, and a golden brass pendant produced locally in Thailand. The collaborative sneaker is supplied with a choice of three alternative lace options, and aligns perfectly with the entirety of the collection in both colour and general aesthetic: golden chevron taping, a unique logo badge, and a gradient pattern in nuances of gold and black. All apparel also includes sublimation print in gold and a debossed image of Siam Indrajit–an iconic ‘protector giant’ of Thailand.

The HUMMEL HIVE x 24 Kilates jersey features the face of Siam Indrajit displayed on it’s front, with the rear then etched on to the back. In honour of Thailand’s national Sepak Takraw team (seen modelling the collection in that short film you watched 10 seconds of), the words Team Siam Indrajit are displayed in Thai on the sleeves of the jerseys in conjunction with the team’s mantra; Giant Battle Ready.

This premium collaboration will be produced as an exclusive limited edition drop with only 333 pieces made available. The collection will be available on December 2nd exclusively at 24 Kilates in Barcelona and Bangkok as well as and top-tier stores, HANON, AFEW, Black Rainbow, Overkill, Titolo, Par5 and hummel.net globally from December 7th. 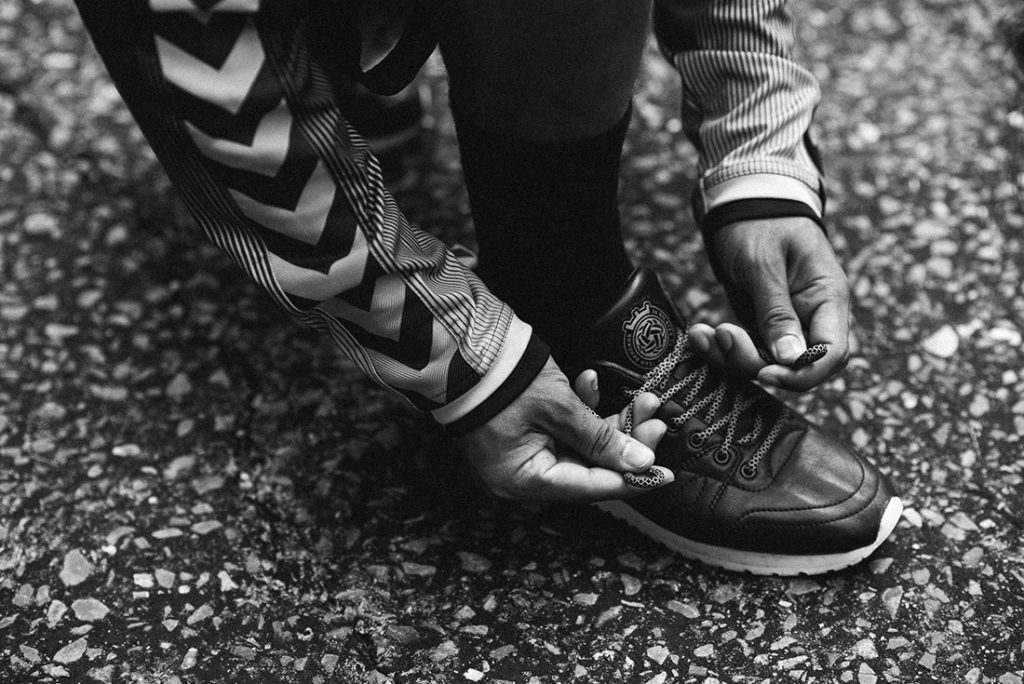 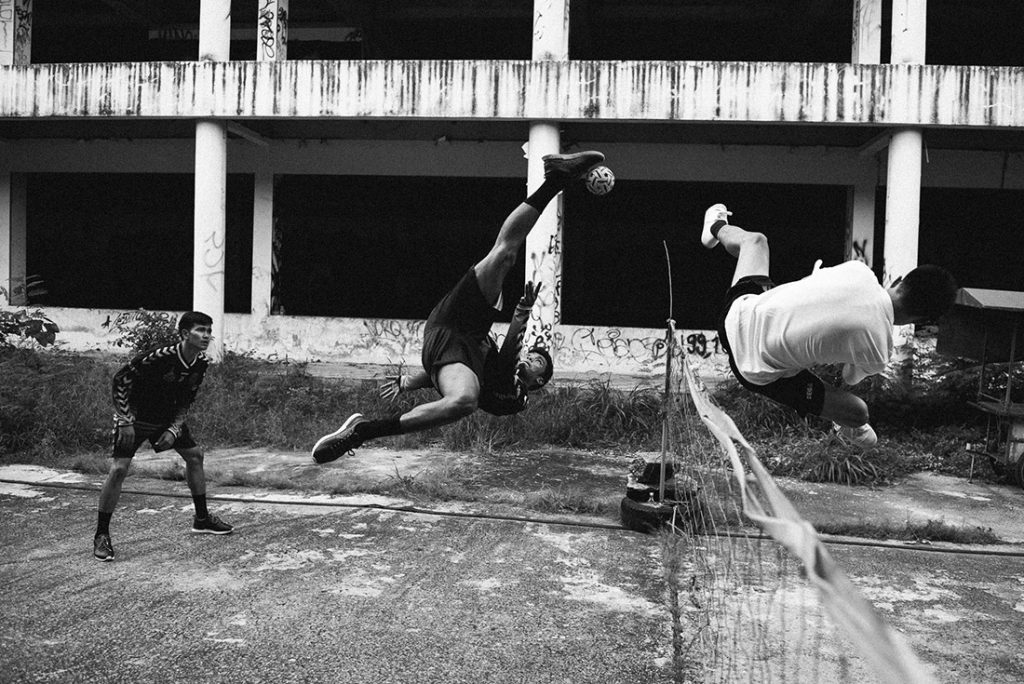 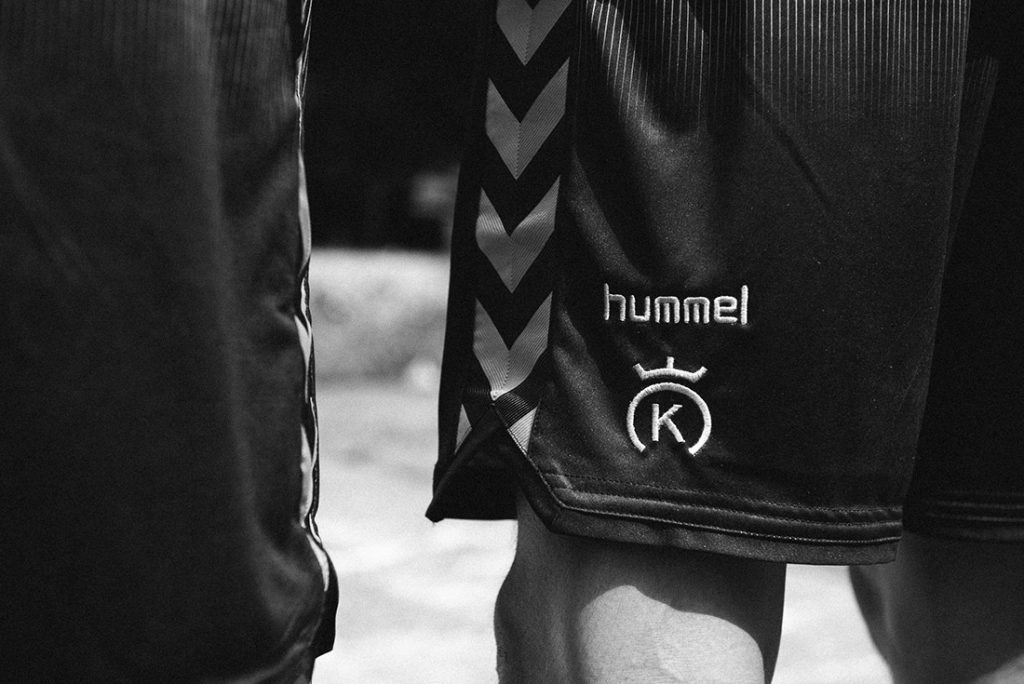 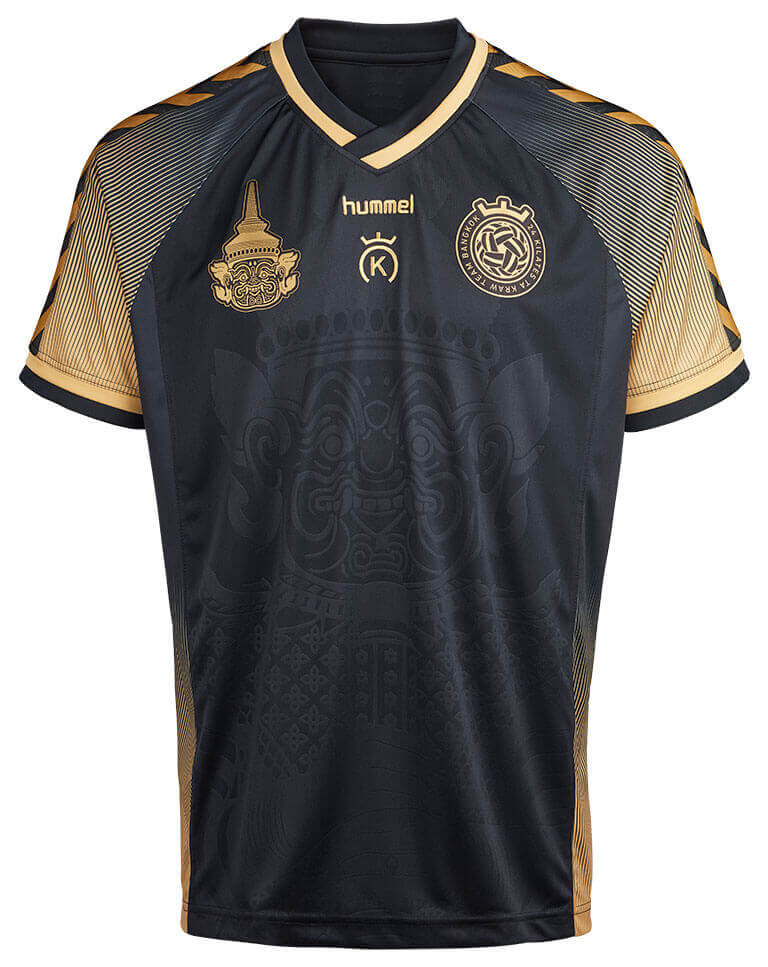