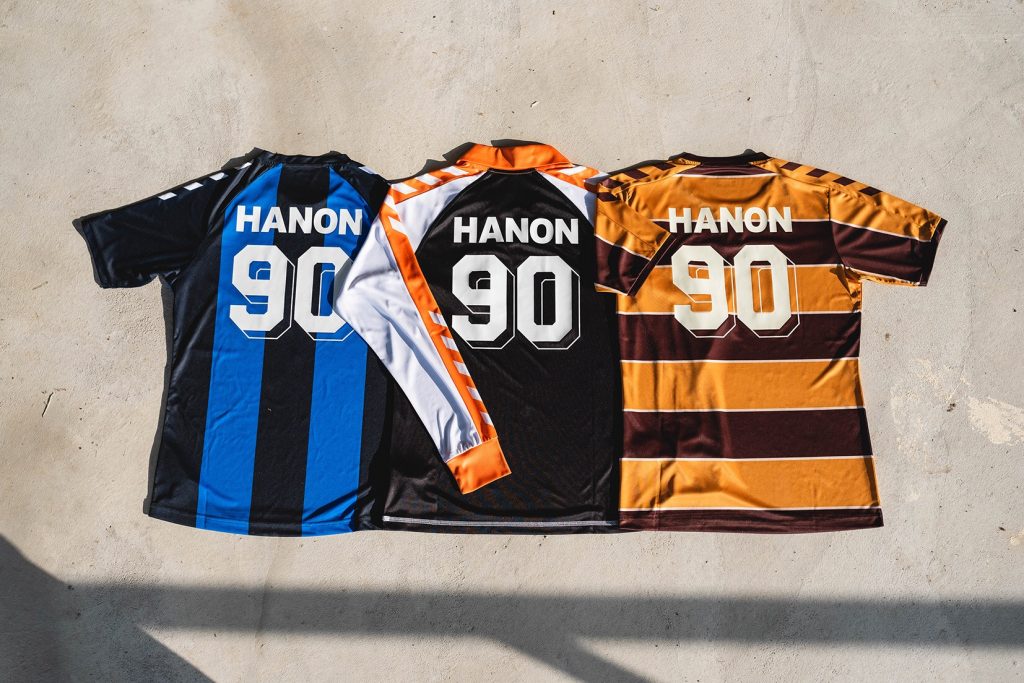 hummel has teamed up with HANON to launch the ‘Standing Only’ footwear and apparel pack inspired by terrace culture that pays homage to the part-time and lower league football clubs in Scotland. Both brands draw inspiration for this pack from three teams within the Scottish Highland League; Huntly FC, Forres Mechanics FC and Rothes FC, all of which are situated in the North East of Scotland, where HANON are based.

To shine a light on the most prominent members within the community, hummel & HANON have teamed up with prominent Scottish photographer Brian Sweeney, famously known for his football photo series ‘The Great Stadiums of the North’ to showcase these unsung heroes of Scottish grassroots football.

Each shoe and jersey draws inspiration from the kit colours associated with the retrospective teams, which are; Huntly FC, Rothes FC and Forres Mechanics FC.

The Hummel x HANON ‘Standing Only’ pack launches is available now with the Huntly FC SUPER TRIMM, the Rothes FC MARATHONA OG on 25th August and finally the Forres Mechanics HB TEAM on 1st September. All are available from both HANON and Hummel. 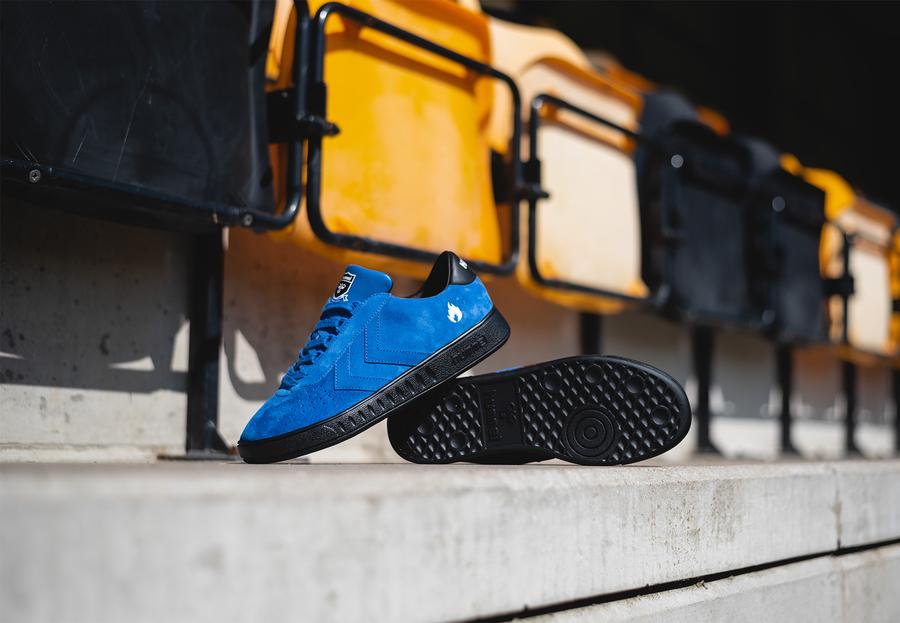 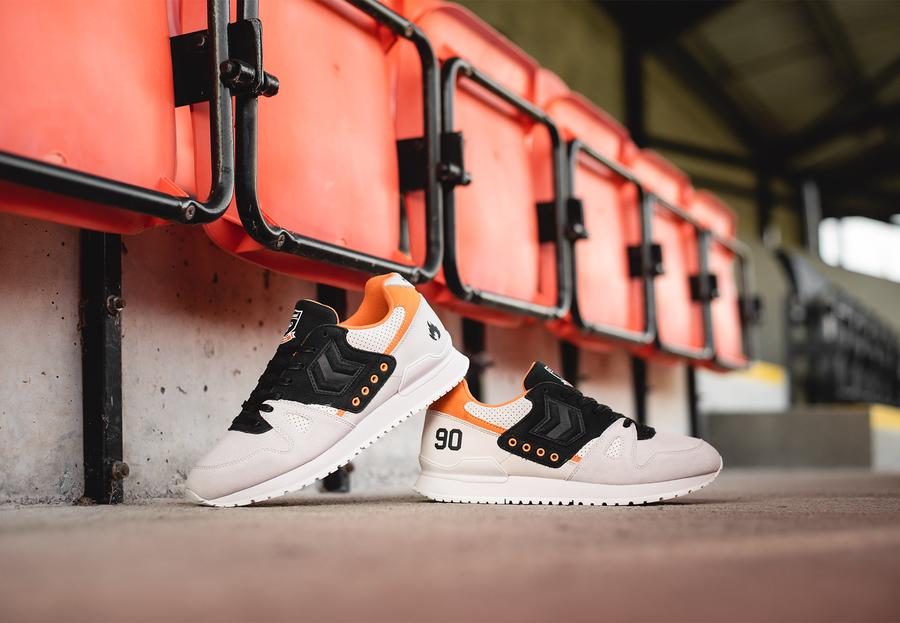 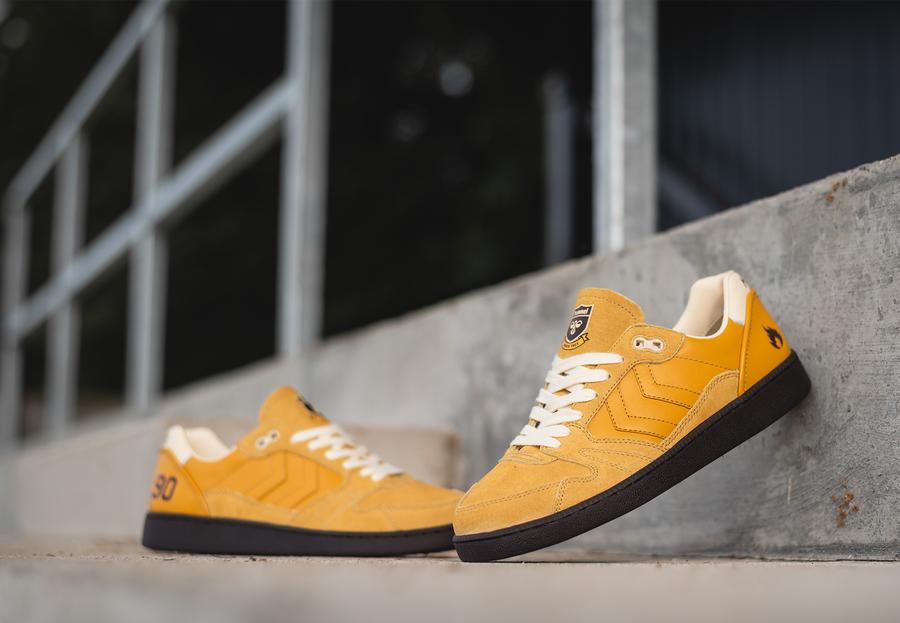