Lacoste x Save Our Species (IUCN)

The International Union for Conservation of Nature (or IUCN for short) have been the global authority on the status of the natural world over the past 70 years. Their Save Our Species partnership (or SOS for short) is all about co-ordinating frontline projects around the world to ensure the long-term survival of various threatened species, their habitats and the people who depend on them. For 2018 one of our favourite brands Lacoste are supporting IUCN’s SOS partnership to help them fight the extinction crisis by championing ten of the most threatened species in the world.

This noble act has seen the brand create ten limited edition polo shirts, where its iconic crocodile hands its historic spot over to it’s endangered pals. With the number produced in each series corresponding to the remaining population sizes in the wild as estimated by IUCN species experts. So in buying one of these very special polo shirts you’re helping IUCN and Lacoste in the fight for wildlife conservation worldwide which in turn helps to save the planet. A real win/win situation with the handy addition of getting to own one of the world’s coolest polo shirts.

Go to Lacoste.com here to find out more and to get your hand/claws on one. 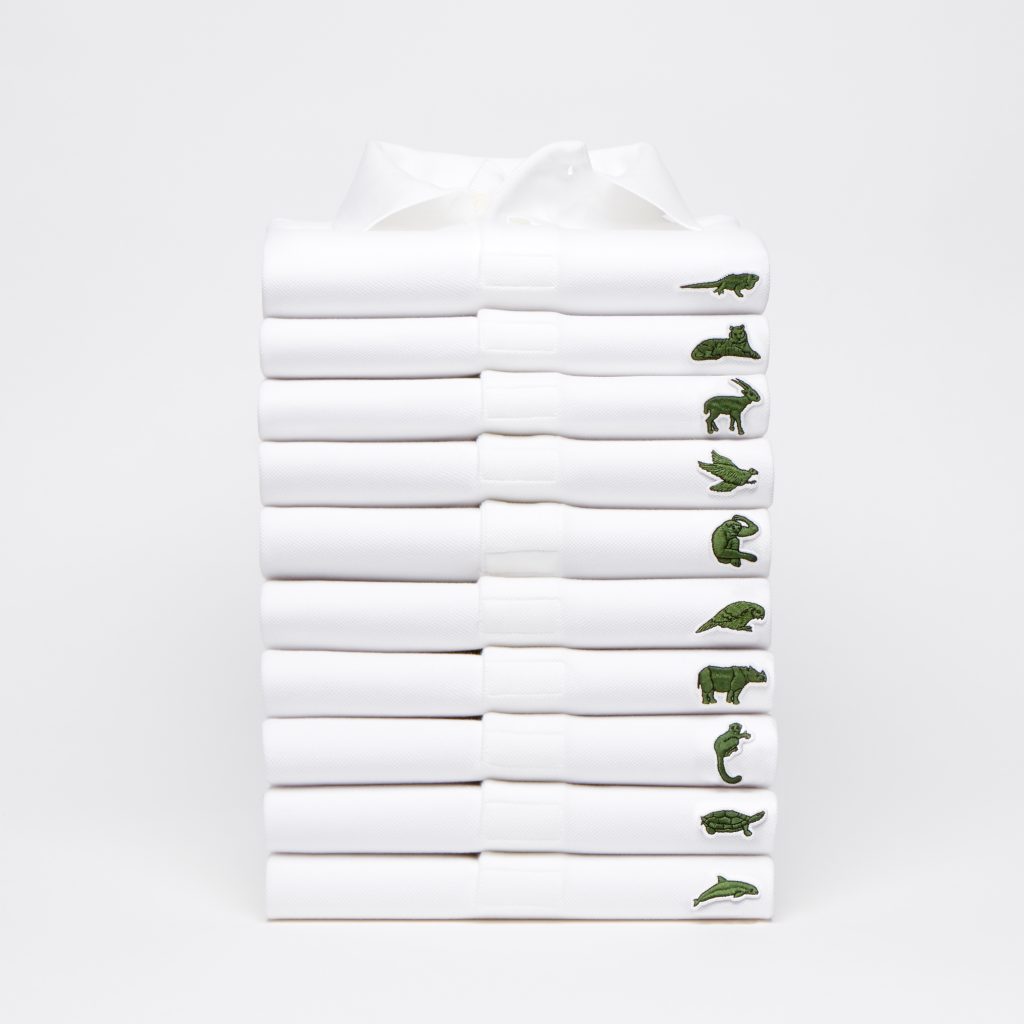 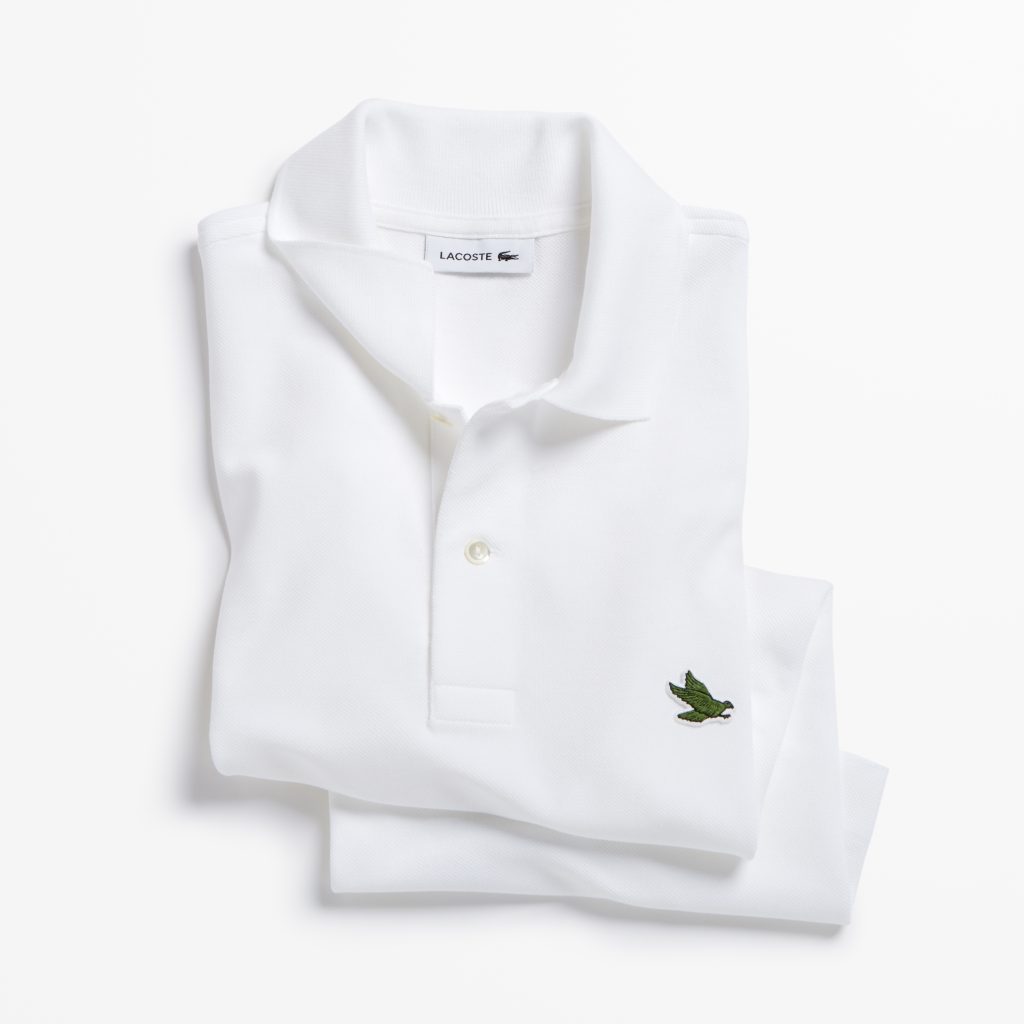 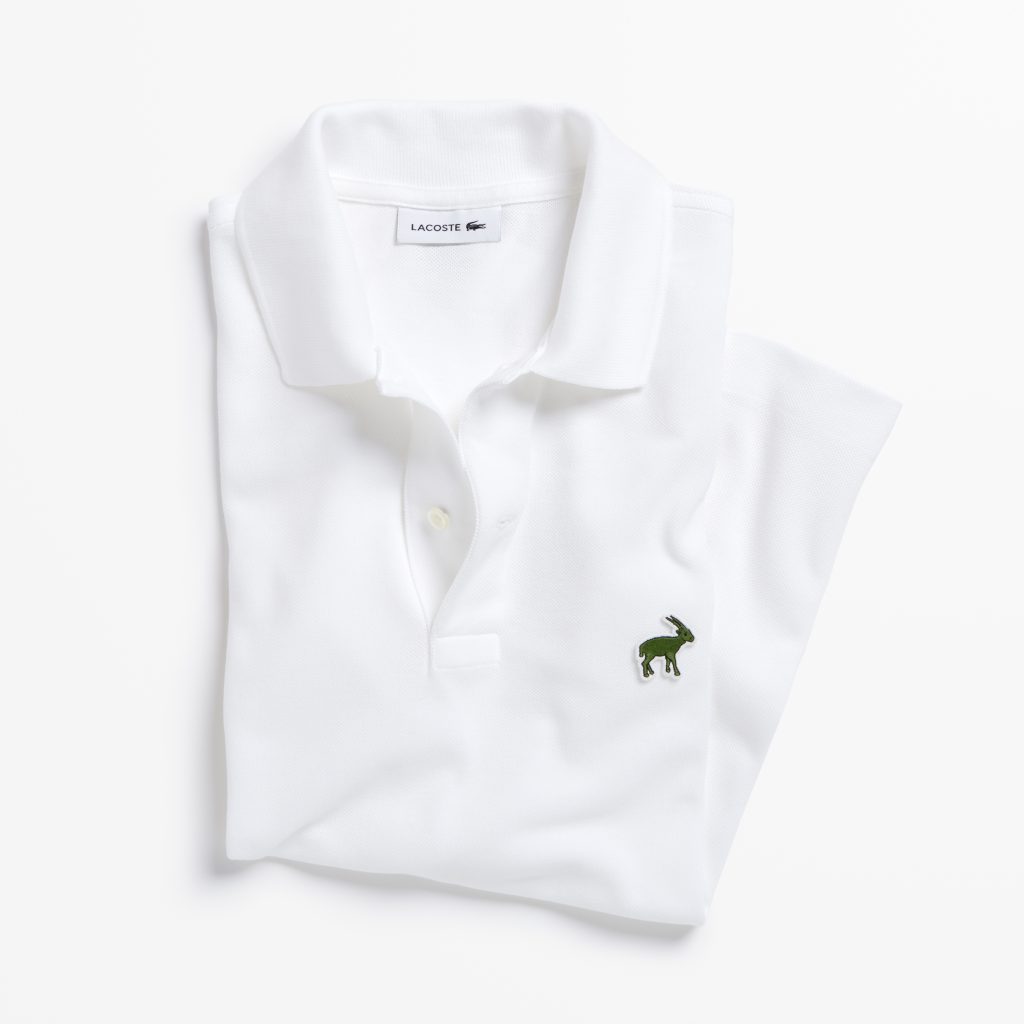 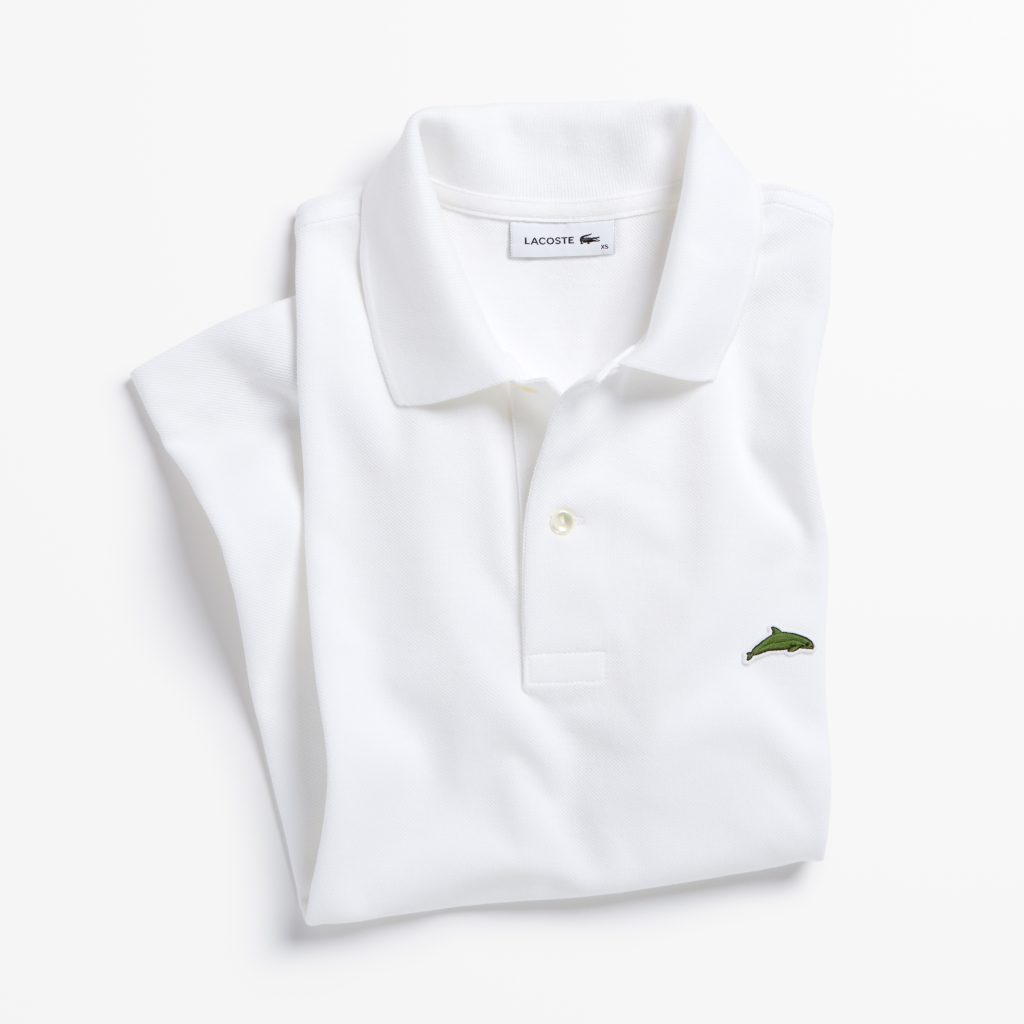