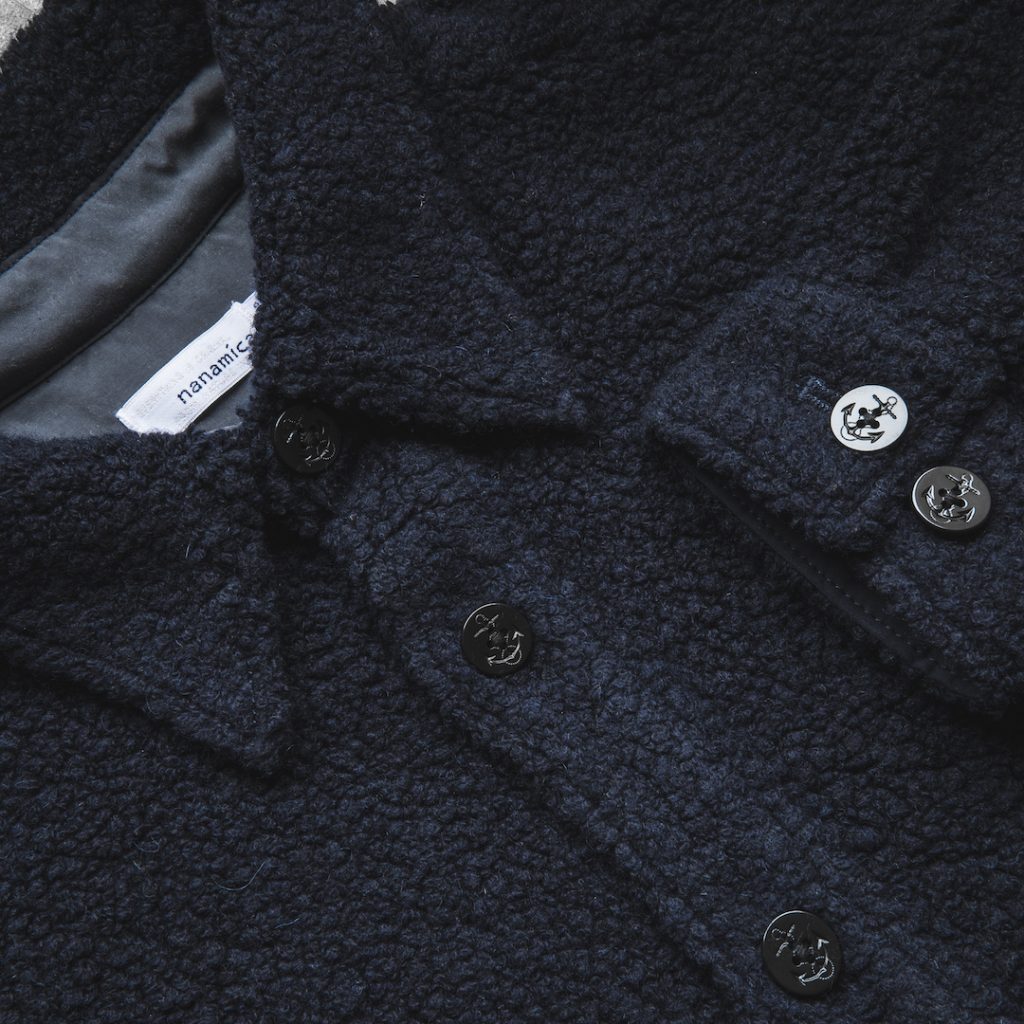 Did you know that CPO stands for ‘Chief Petty Officer’? Yeah me neither, though it’s kind of of obvious when you think about it and the CPO jacket’s naval origins. Big fans of all things ocean-y Nanamica have created a sublime fleece version of this wardrobe staple that’s on more of an overshirt kind of tip. As well as having handy zipped pockets it also has some nautical but nice anchor buttons on it just to remind us of it’s roots which is also perhaps why they chose navy as the colour for this superb seafaring influenced smother. 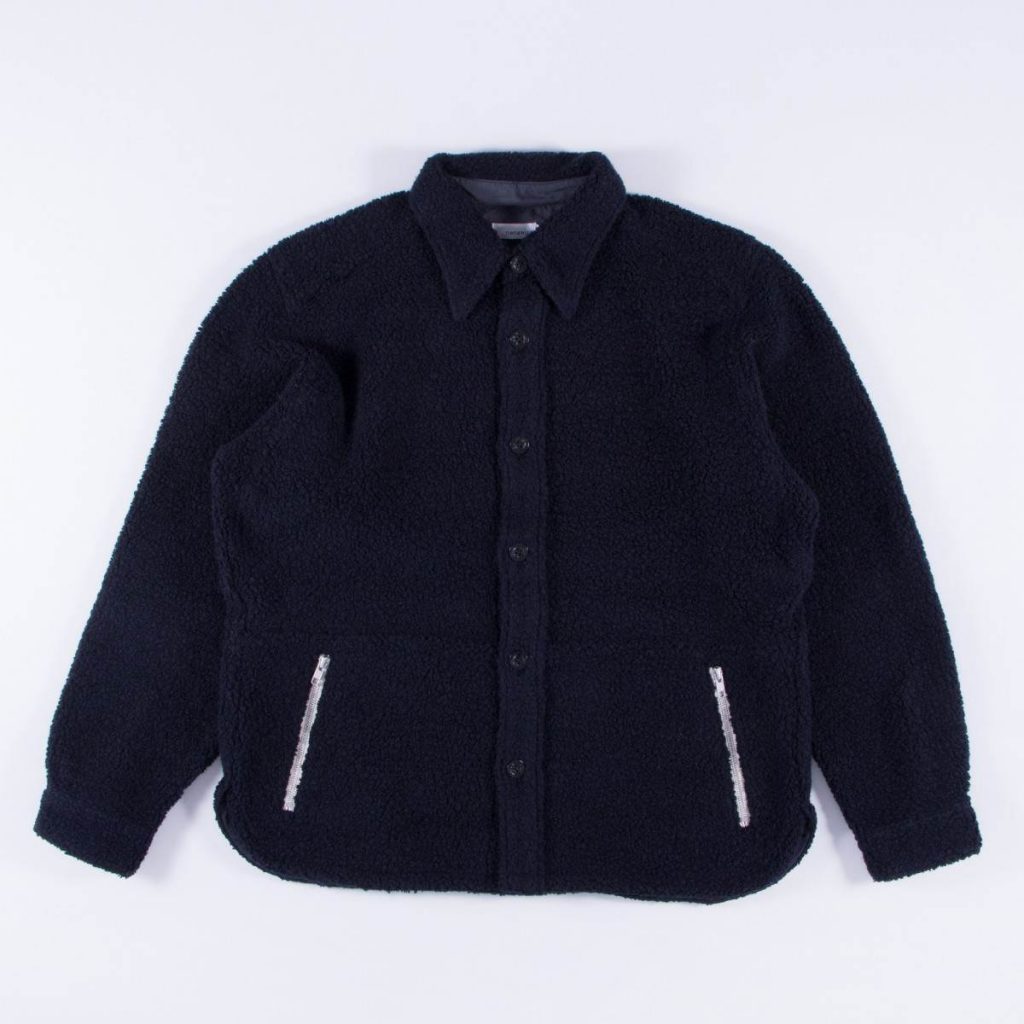 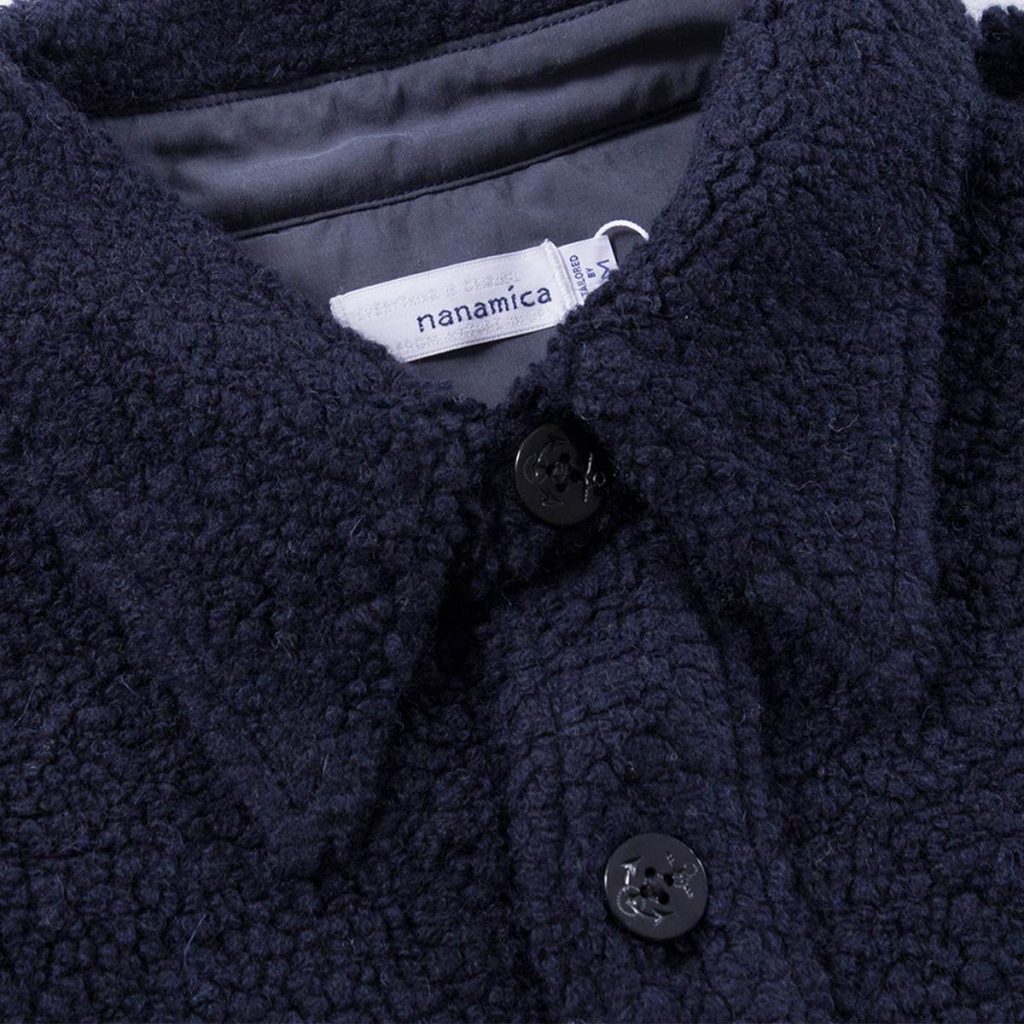 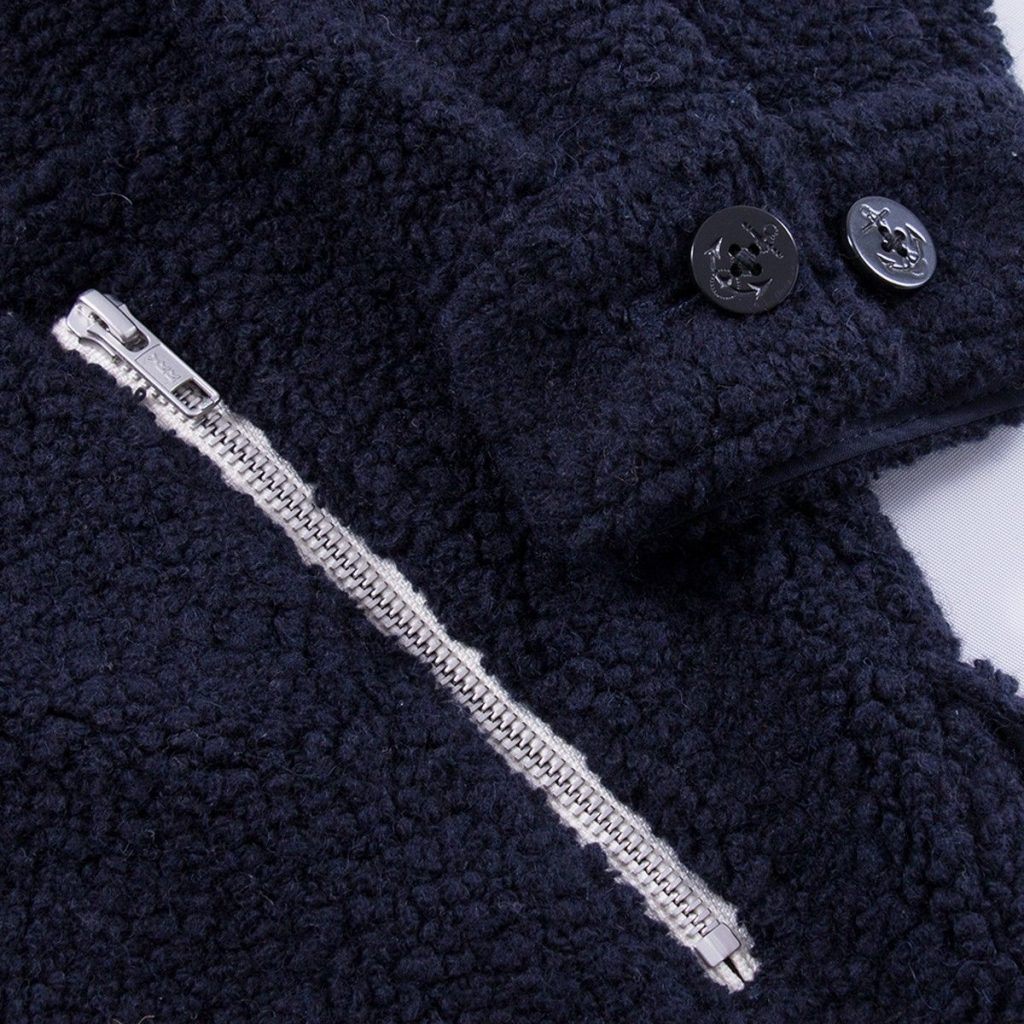 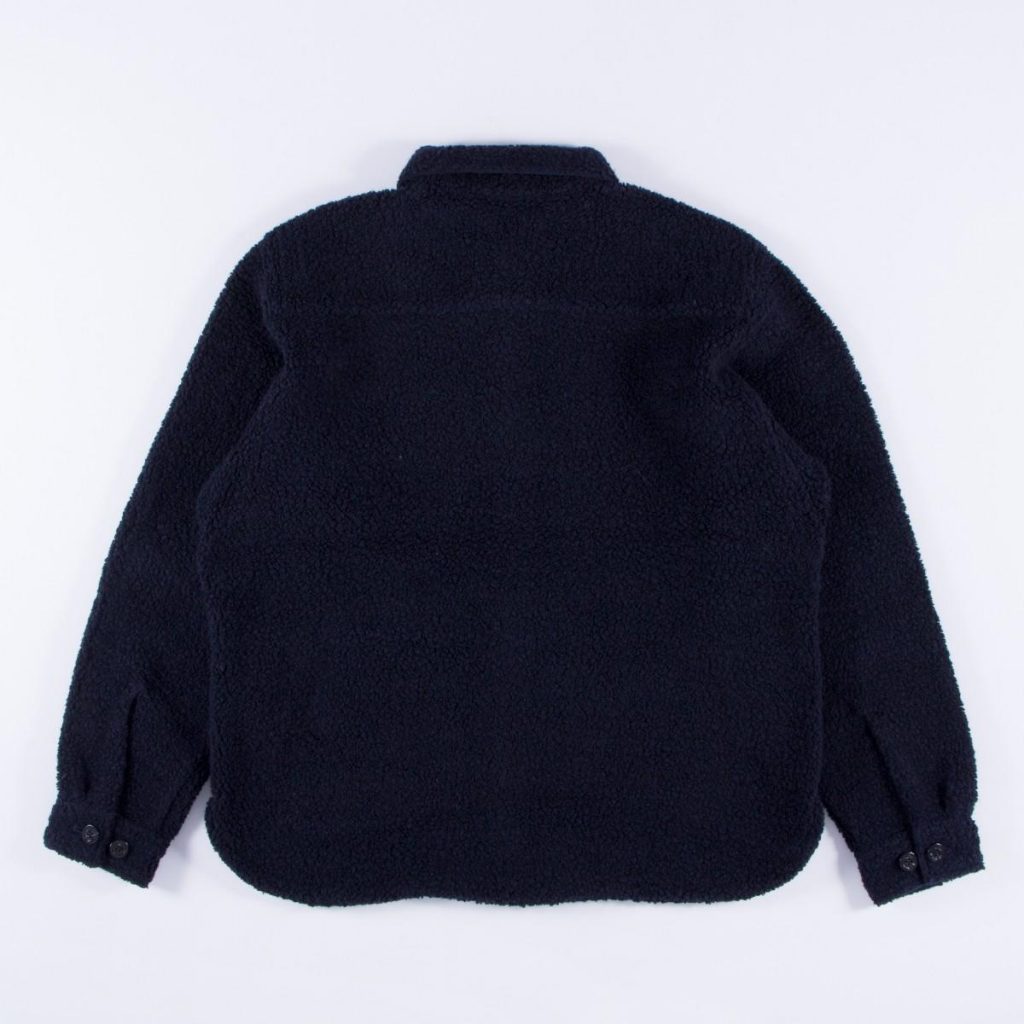