New Balance have made more lovely trainers that we’re gonna spend all our hard-earned money on and then probably get it right in the neck from the better half, but who’s arsed? You’ll be the one prancing about in all the decent gear, not them.

First released 30 years ago, the 576 was one of the last of the original “big N” silhouettes and has received its fair share of makeovers since then – and it’s undergone another for AW18. Mixing nineities nostalgia with the trainer’s iconic shape, New Balance introduces two variations of the 90s-inspired 576.

Coming in black and white colourways, both pairs feature typically Saved By The Bell pastel colouring with the iconic 576 mid-sole. 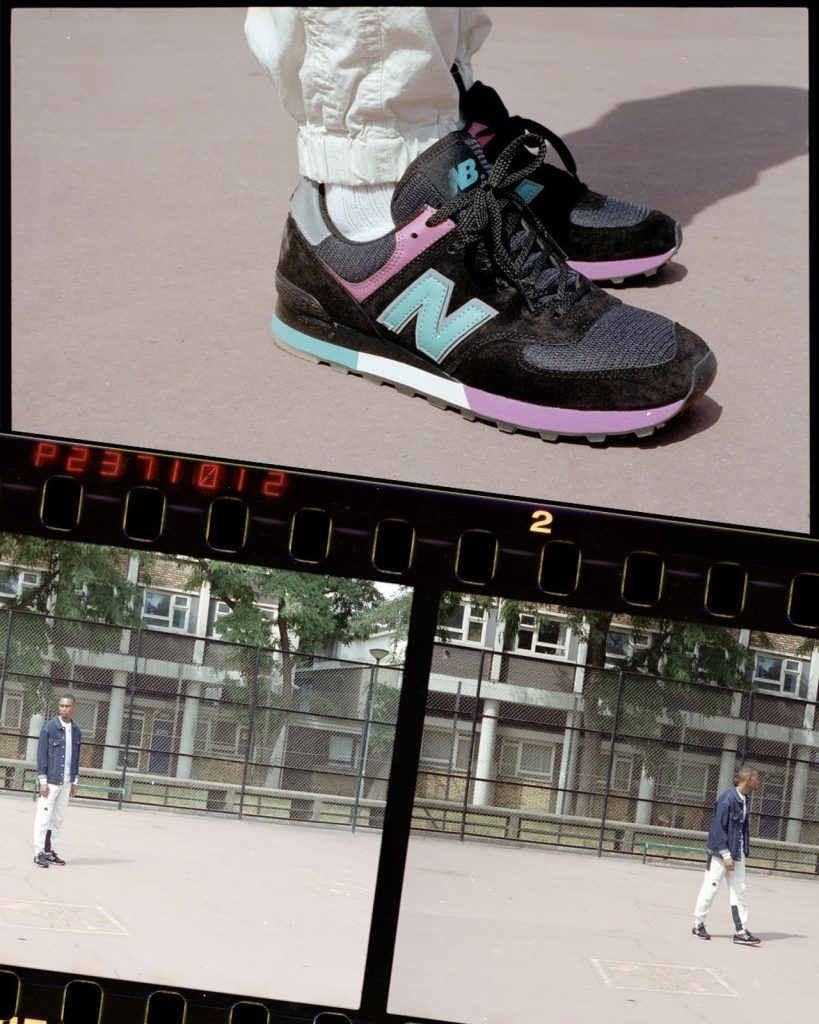 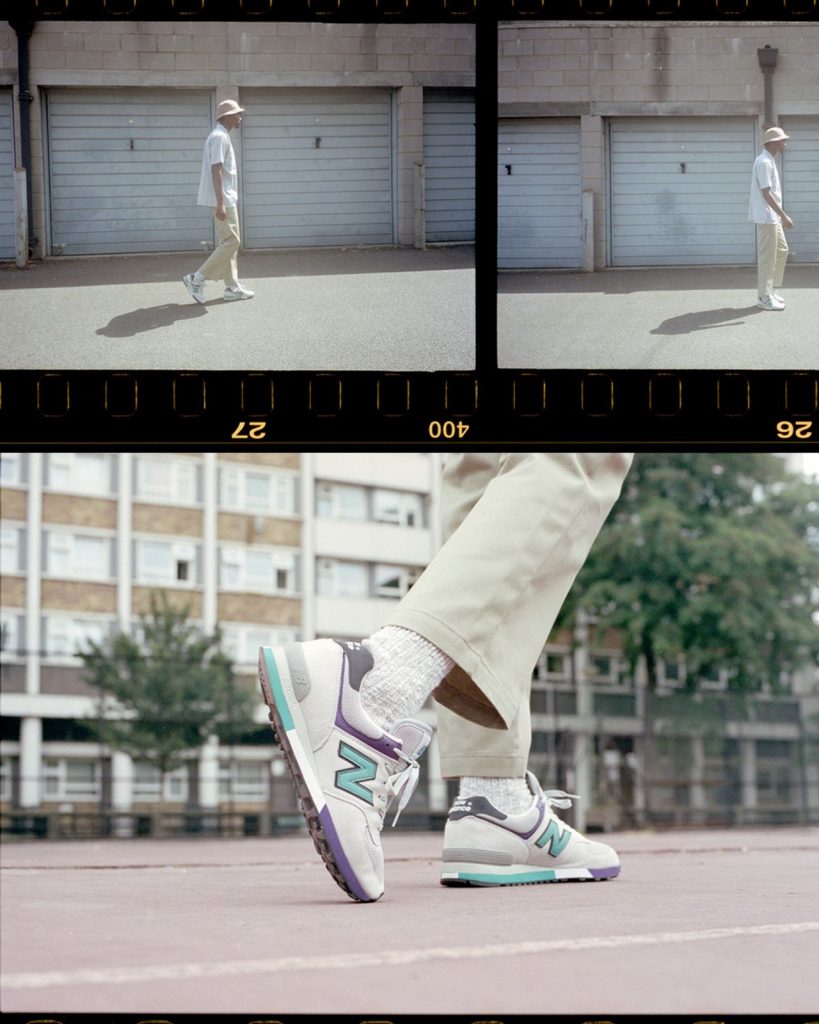 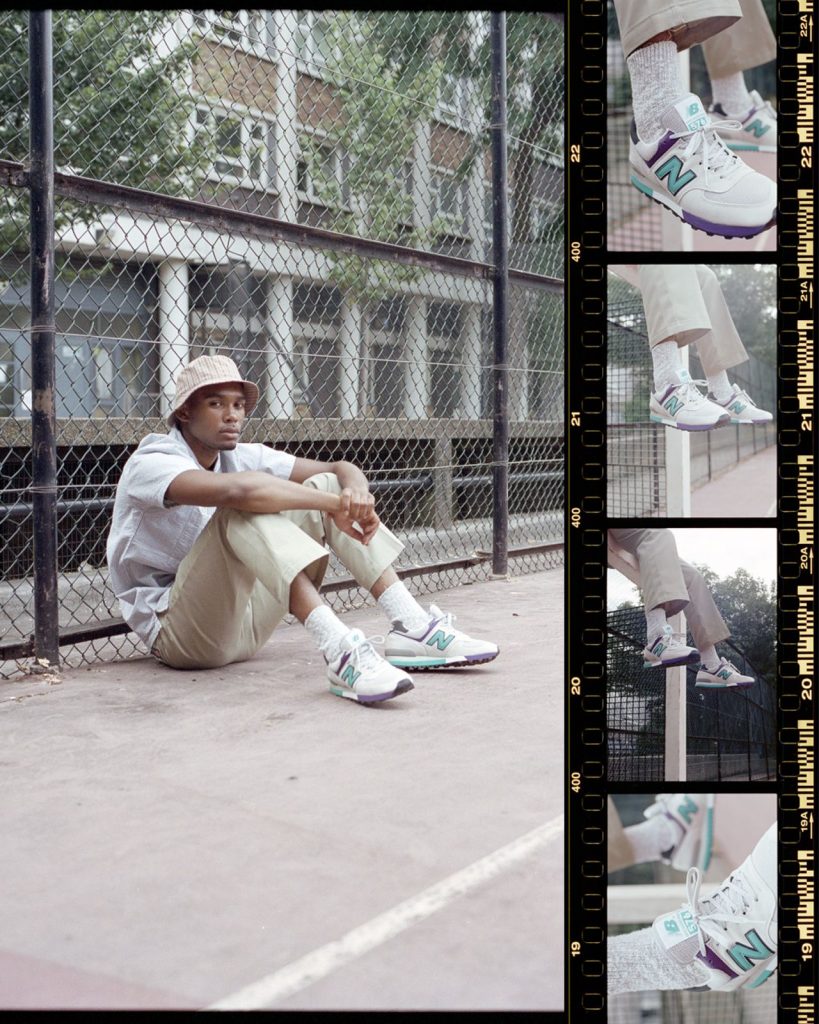 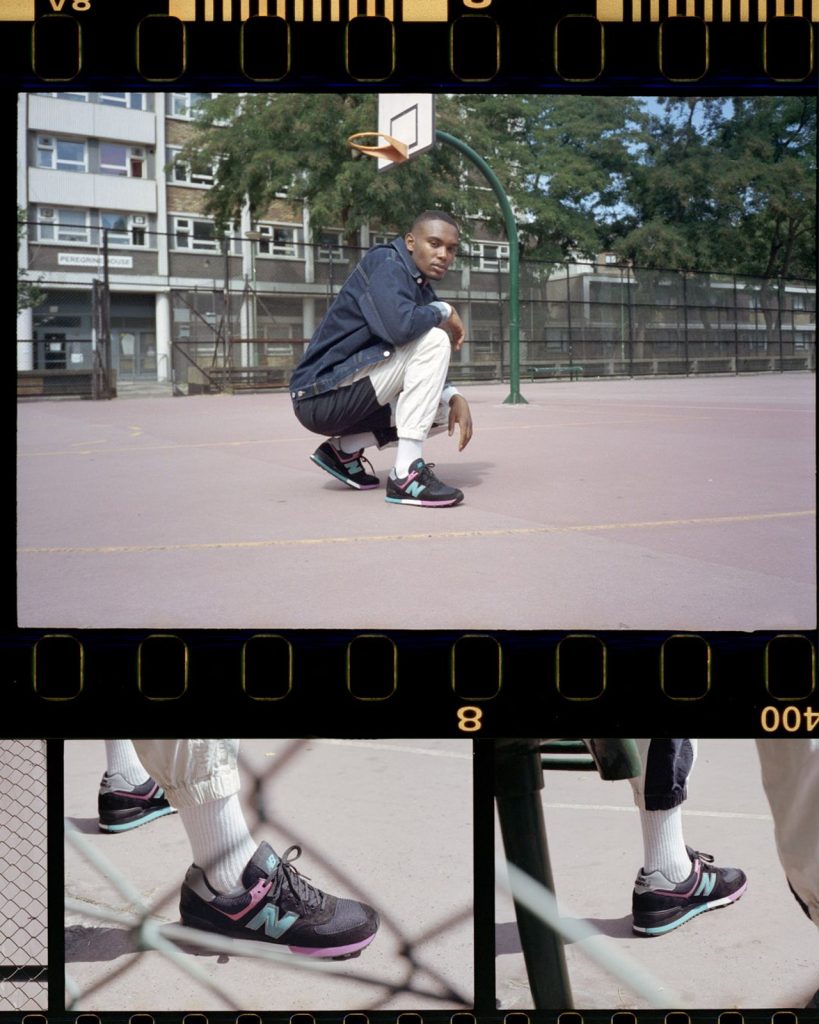 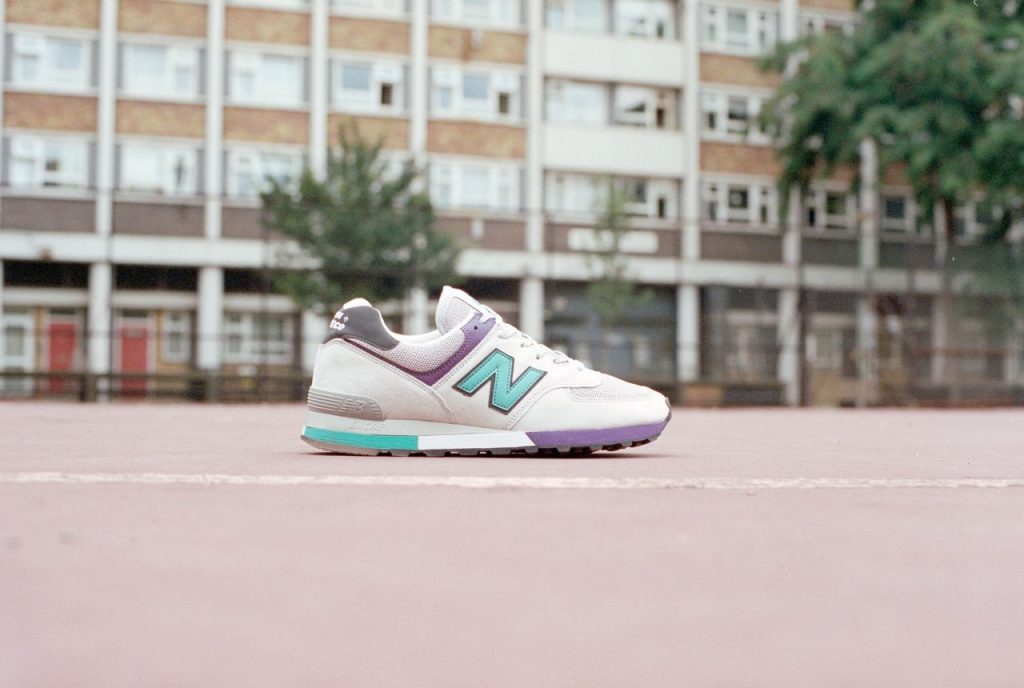 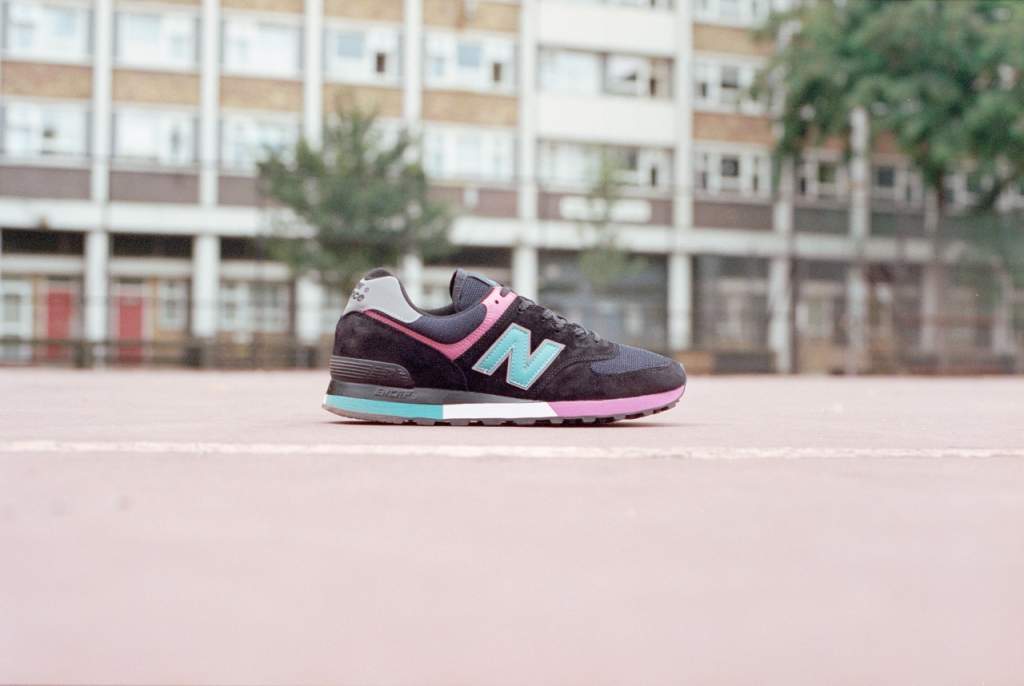