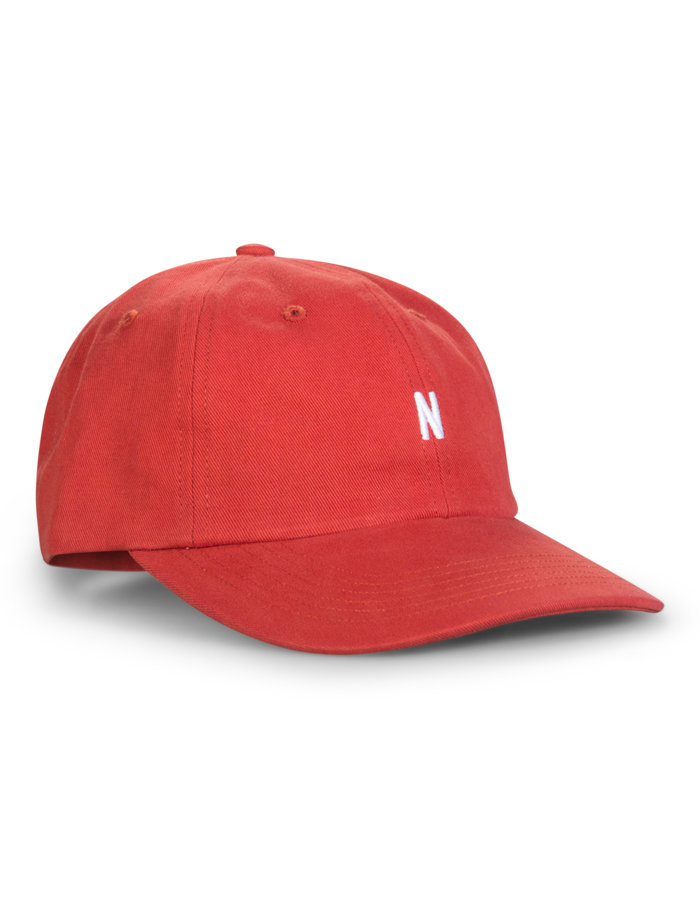 There’s a distinctly nautical flavour to the latest Norse Projects collection that’s dropped anchor over at Manifesto’s marina. With yachting jackets, sailing caps, breton stripes and spinnaker logos all making an appearance you can almost smell the bracing, salty Scandinavian air that’s influenced those design driven Danes. So don’t hang around if you want some of this gear as it won’t end up in the sails! 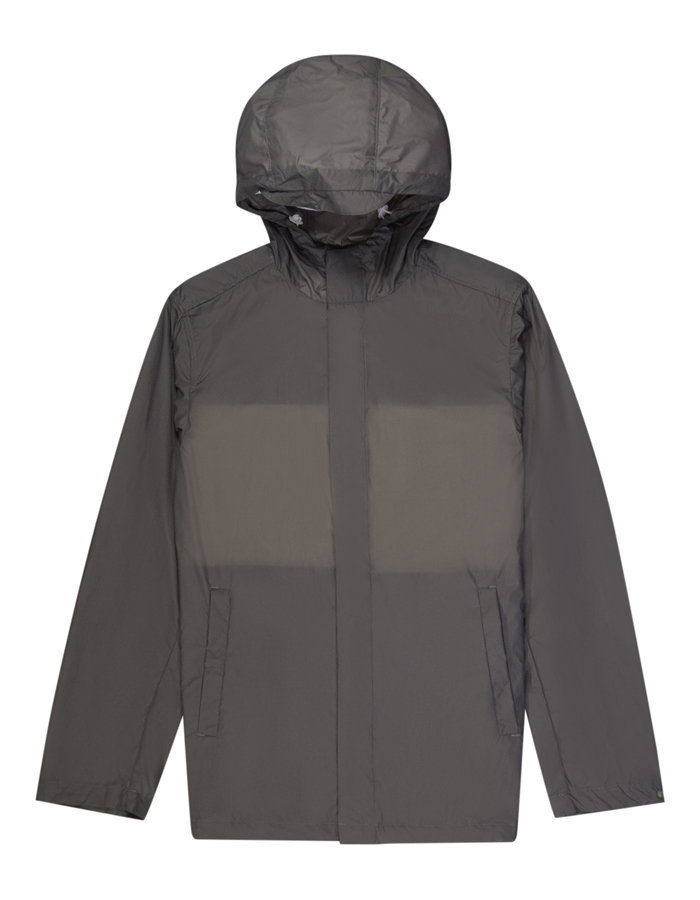 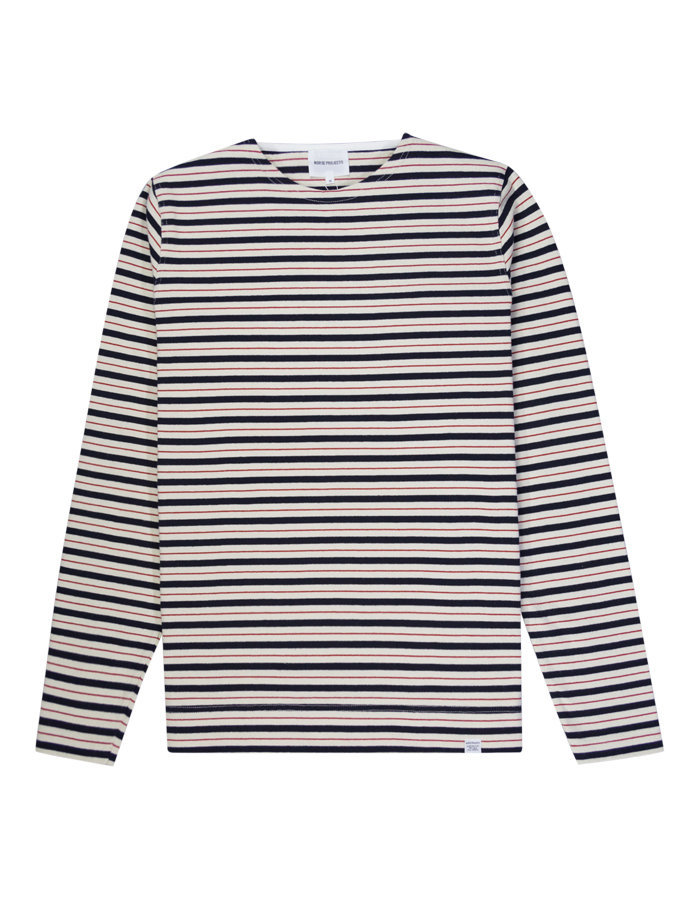 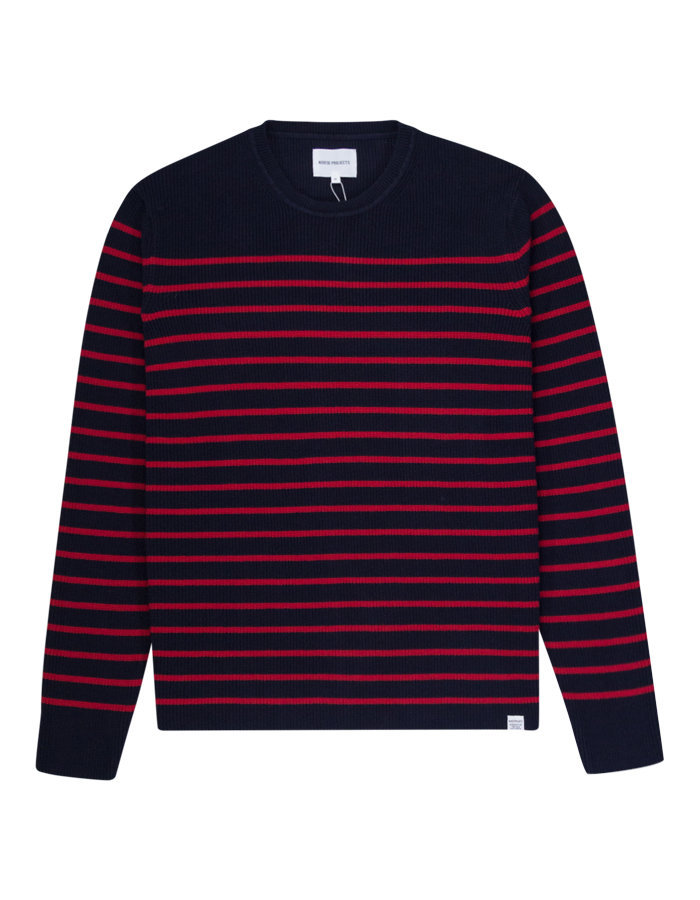 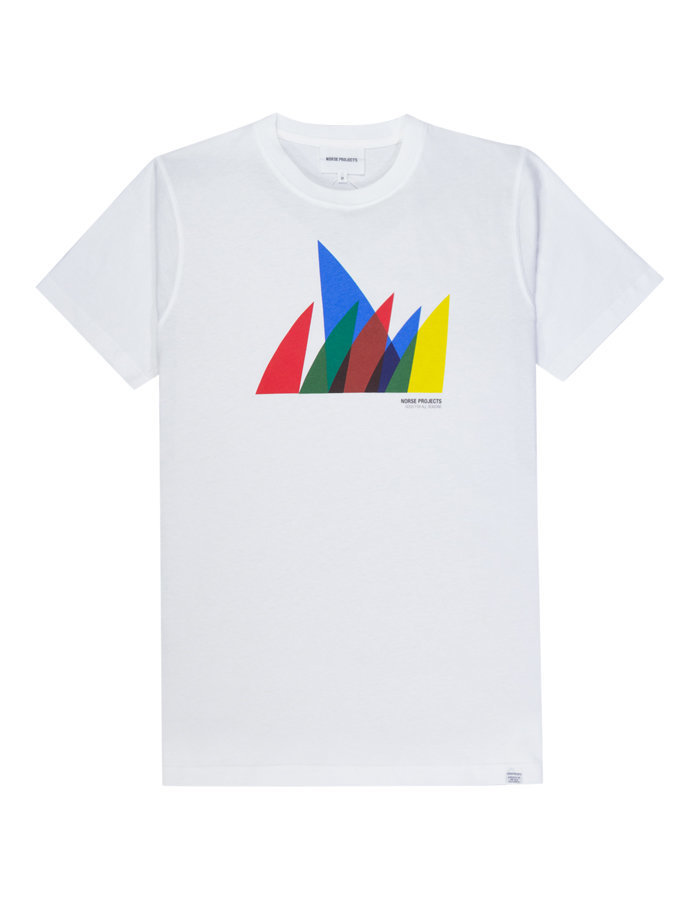 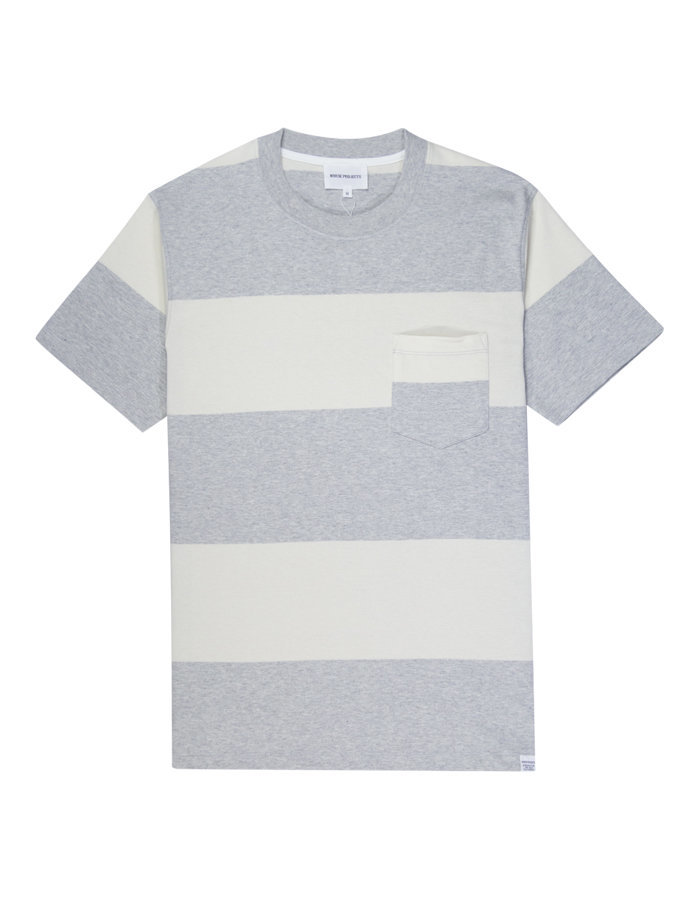 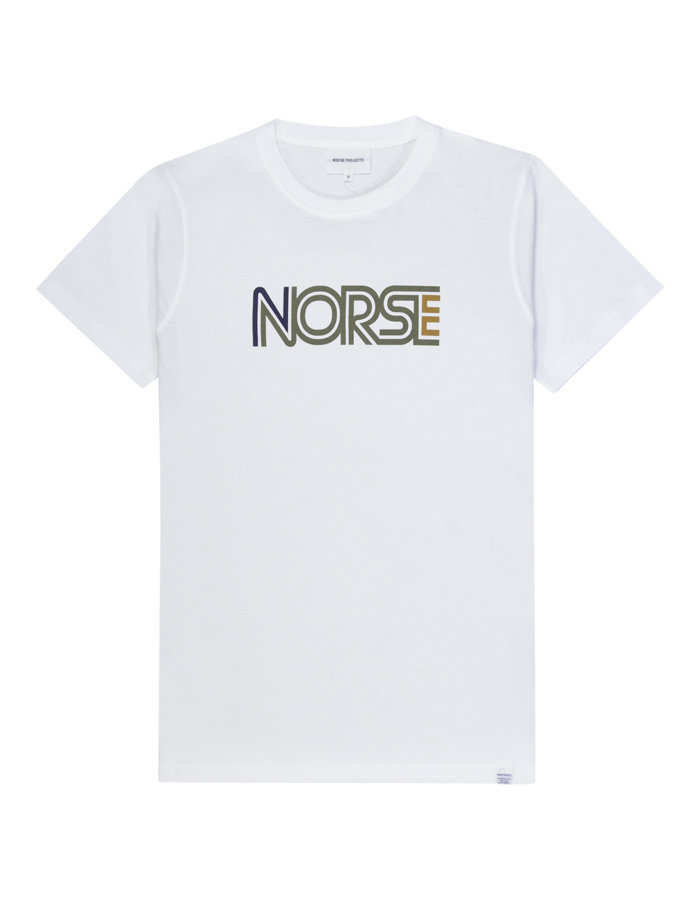