Back in the early 90s (I forget which year), I owned a pair of trainers which to this day have yet to be bettered. Those trainers were bought from JD Sports in Merseyway, Stockport, in the unit which is now occupied by some cheap perfume shop, or maybe it’s a Millets. As we’ve established, I don’t have a very precise memory.

Anyway, these trainers were Nike, Son of Lava Dome and they ignited a small but manageable fire within my soul, a fire which has refused to go out. Being a 40 year old Dad of 3, naturally I’ve sourced a pair of Son of Lava Dome (it’s always ‘sourced’ isn’t it, never just ‘bought’ or ‘found on ebay’) which sit under my desk looking gorgeous and generally feeling a full size too small, which is what they are. But they’re my faves, NQAT.

In lieu of the return of these classic shoes, I’m left to engage with their cousins. The Lava Dome itself enjoys almost equitable status in our house, owing largely to its greater availability in recent years. But what of the other shoes? The Okwahn is to the Lava Dome what that exotic cousin you see thrice annually is to you. Long hair, good skin, shit at football but good at pretty much everything else. They stand out. They defo stand out.

Not sure I could pull these off, even if the teenage version of me would lap them up. But they’re a textbook example of my oft-used phrase “I like that they exist”. And I do. I do like that they exist. They exist and you can get them from Oi Polloi. Of course you can. 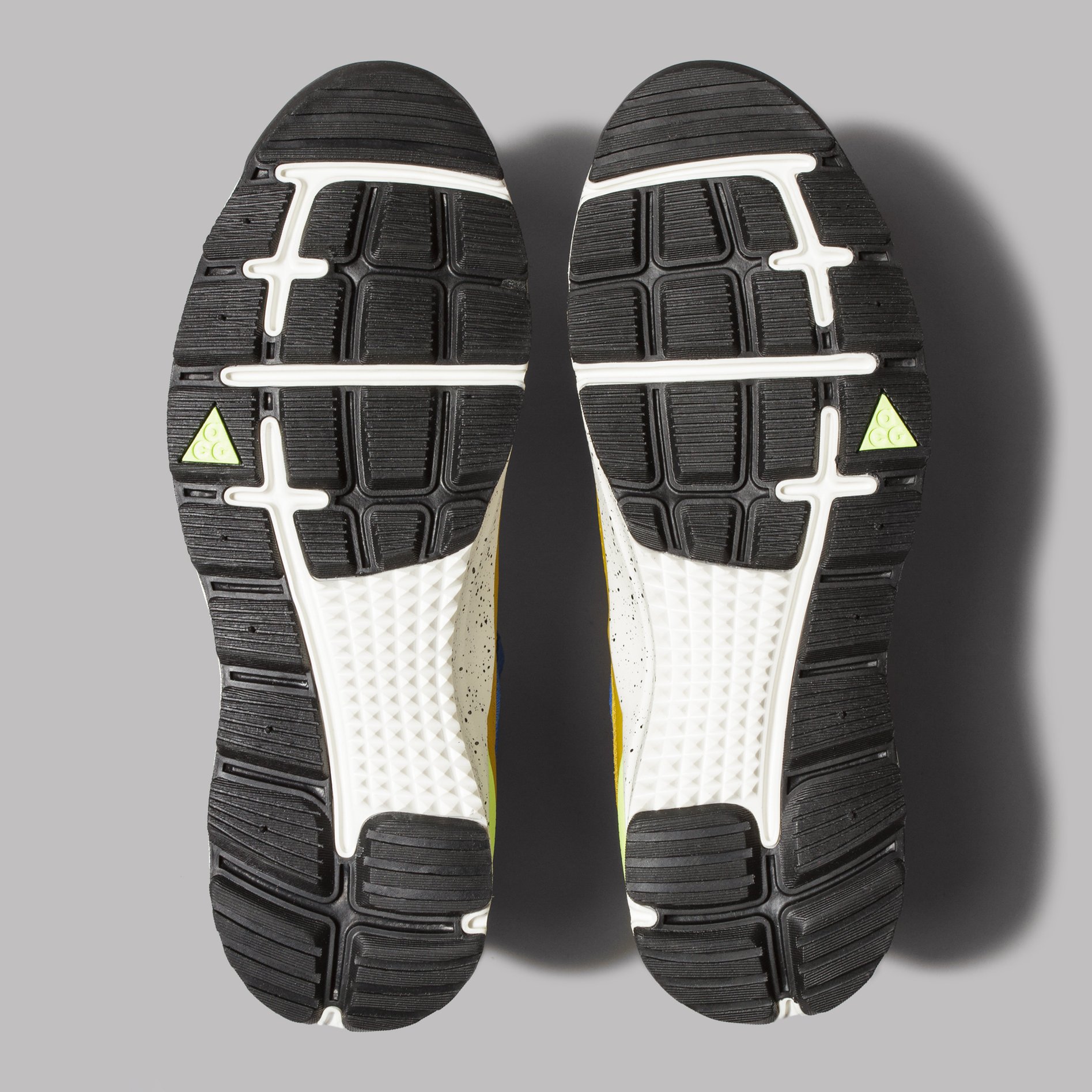 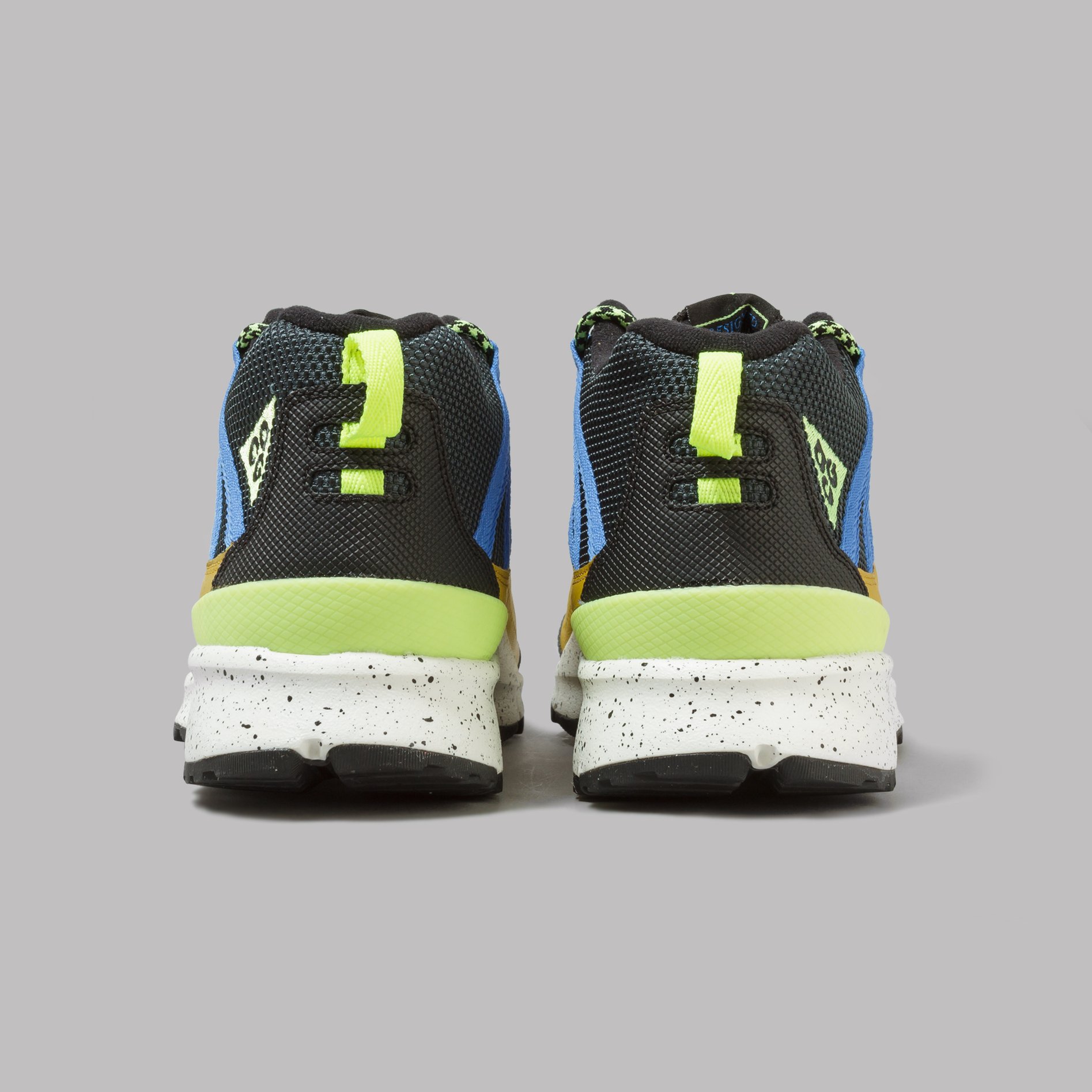 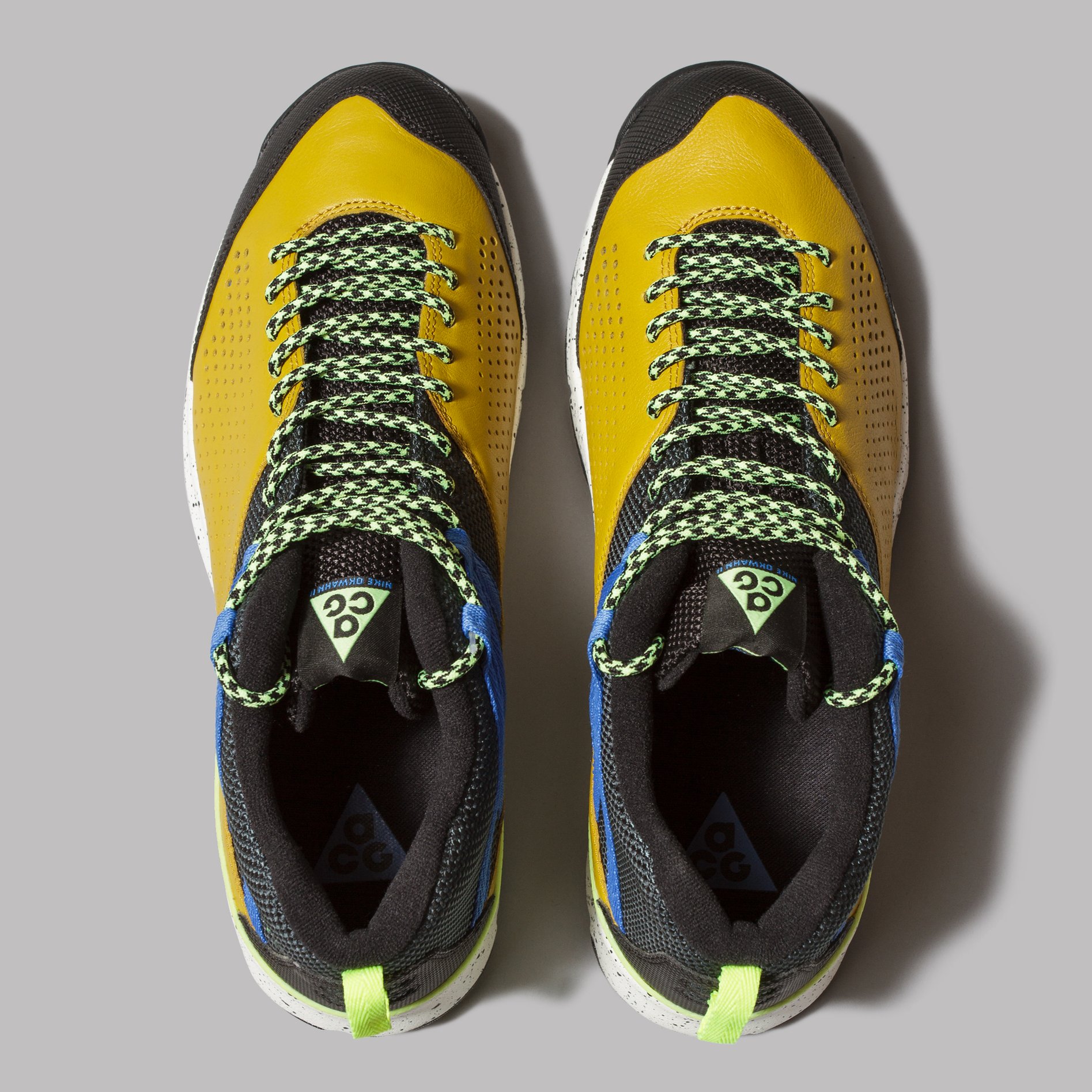 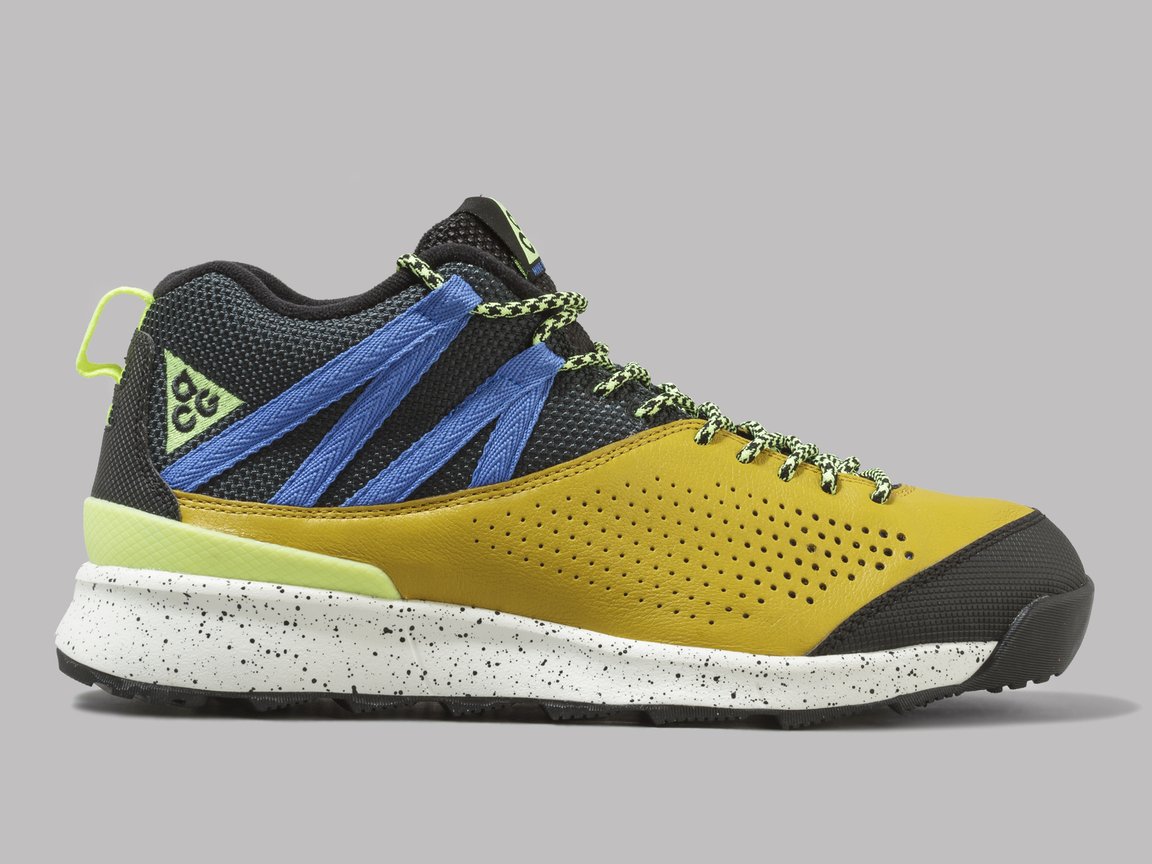 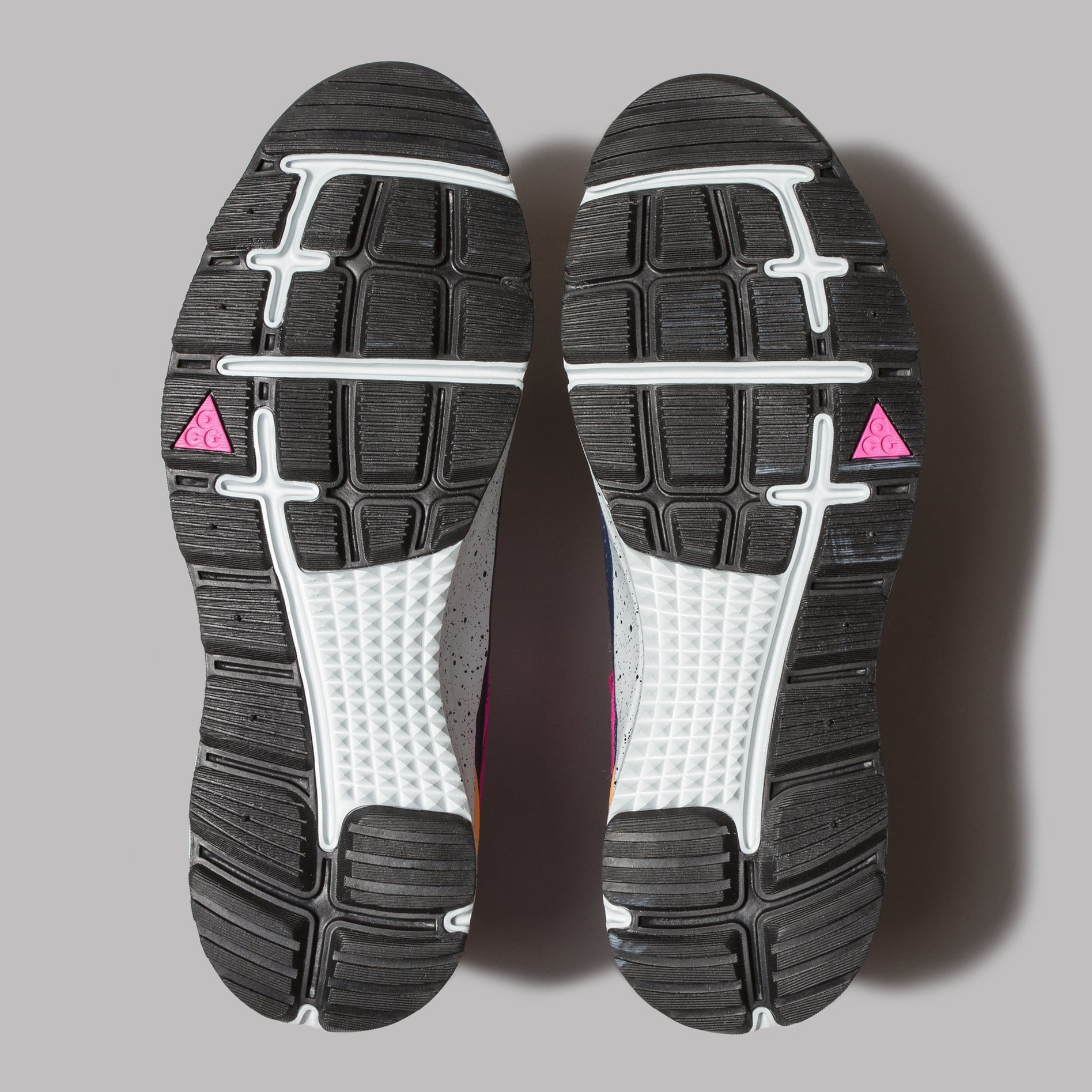 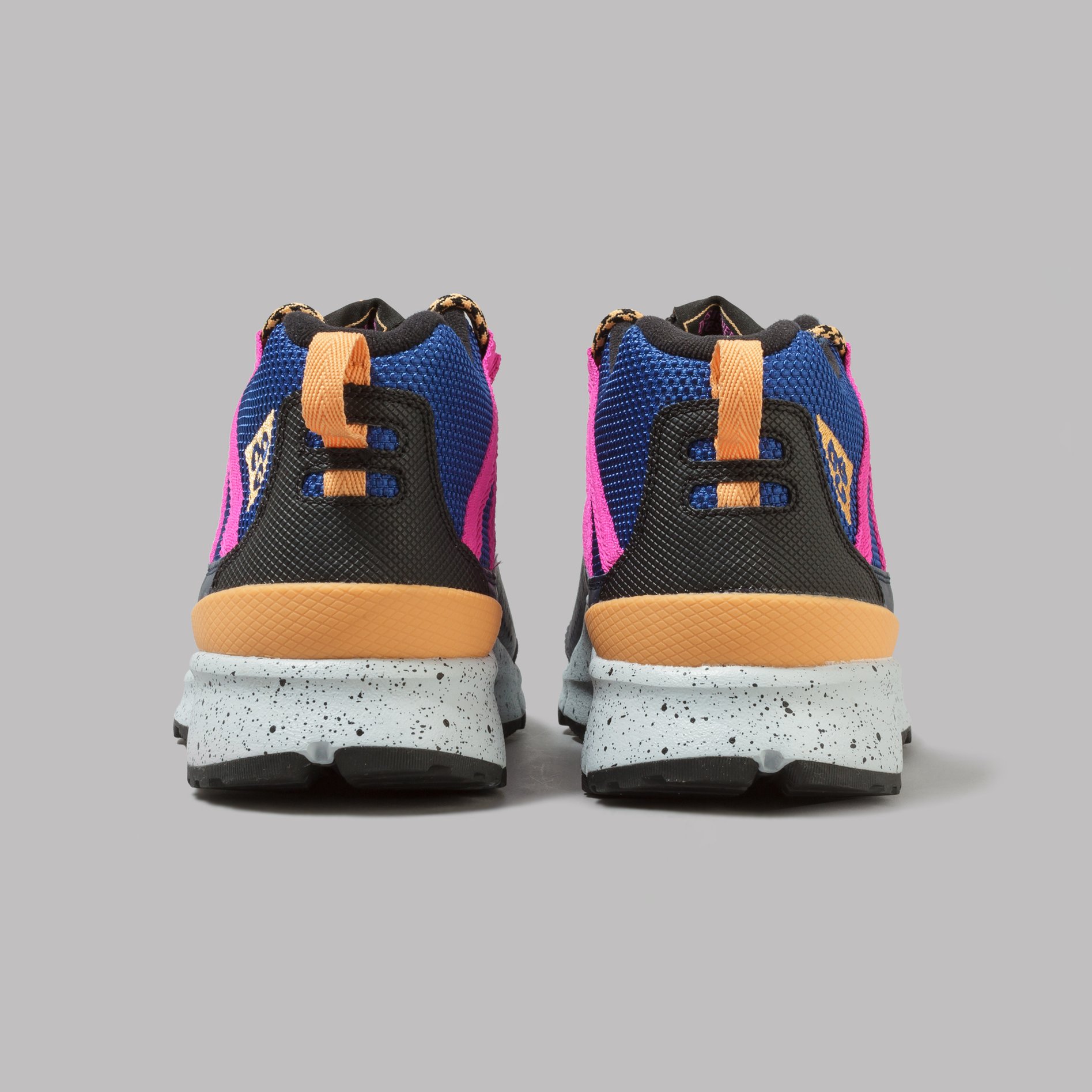 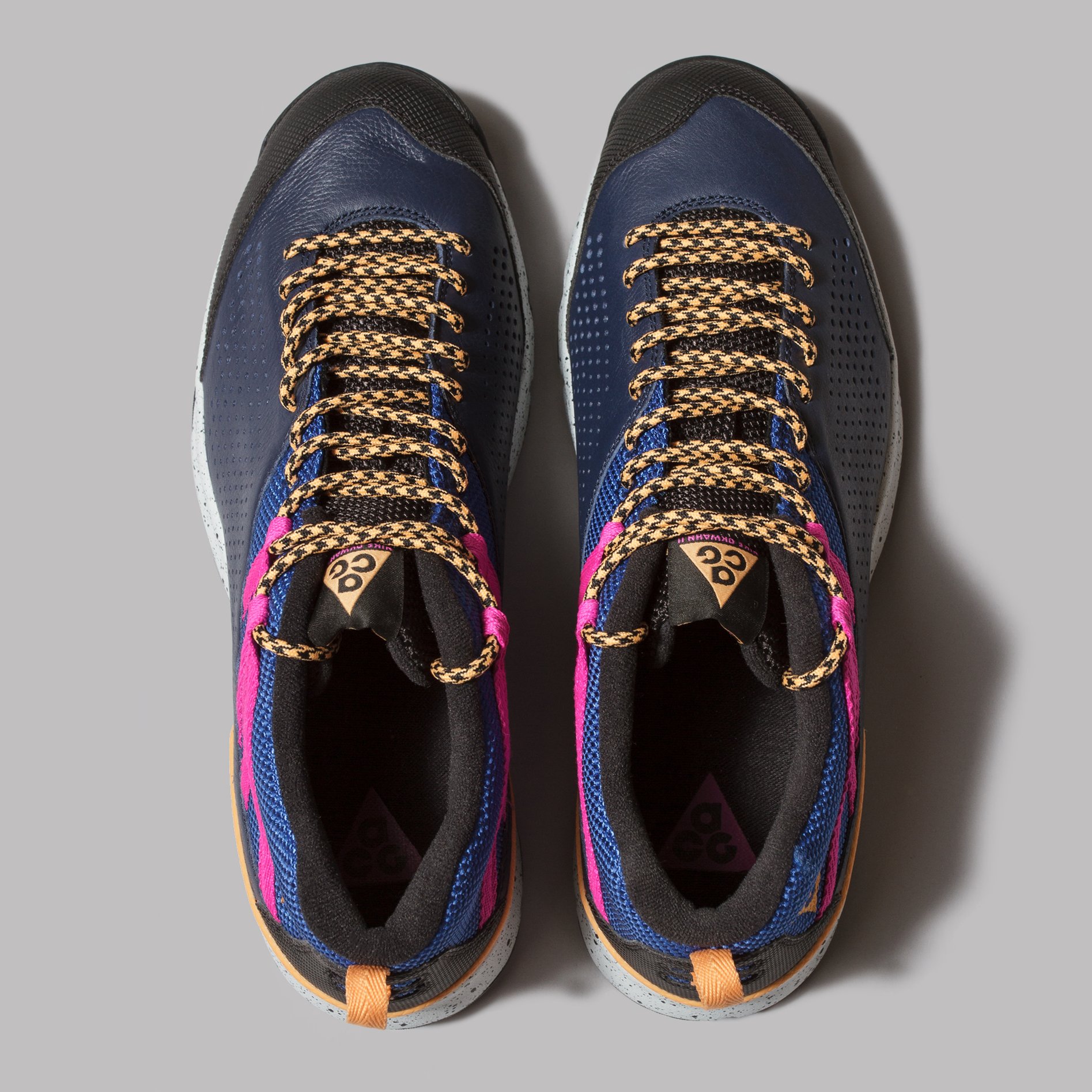 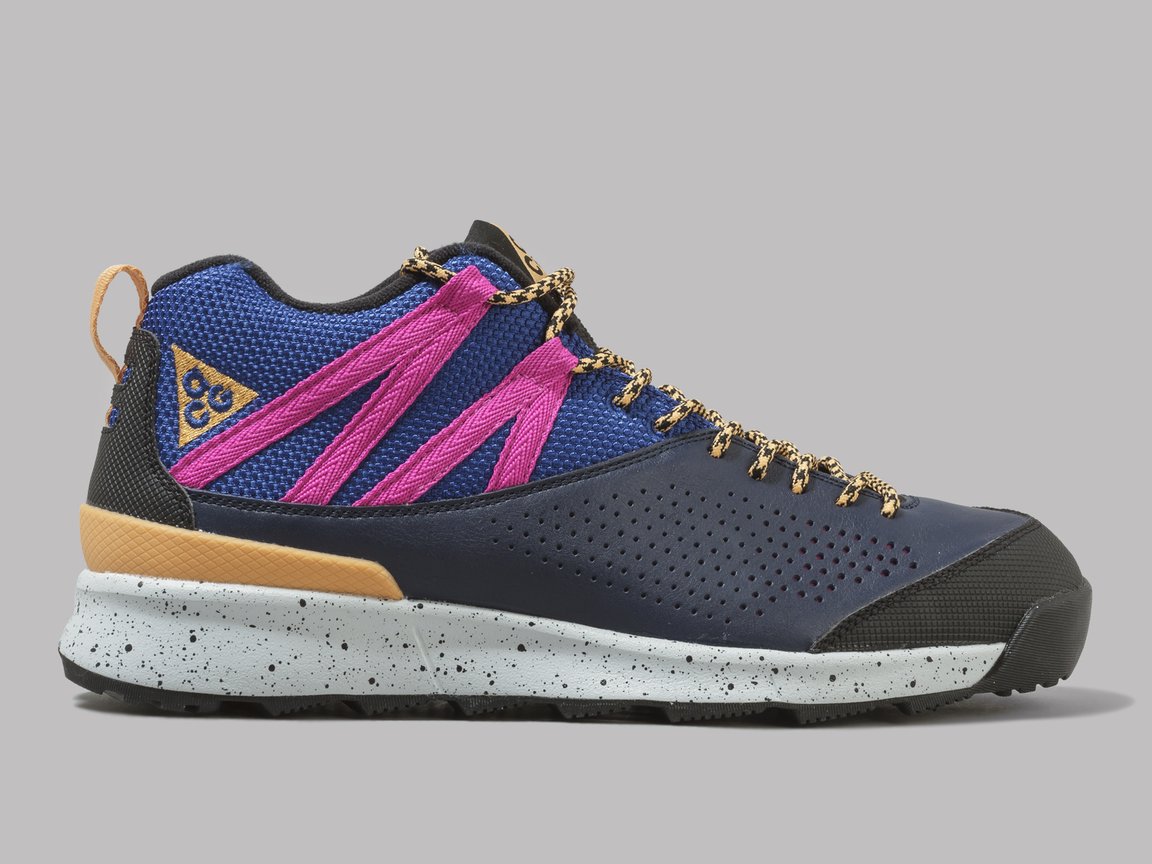