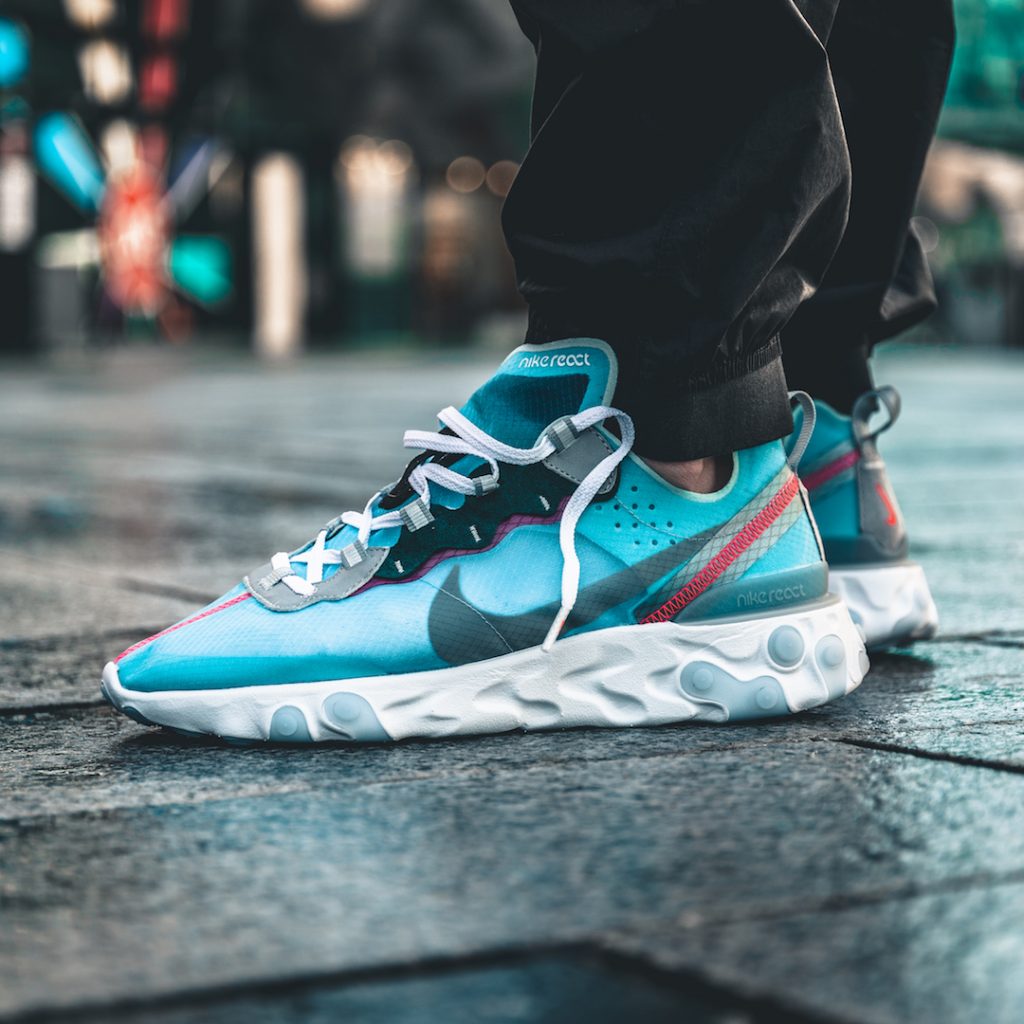 Originally a collab that started off  as part of Jun Takahashi’s UNDERCOVER imprint, the Nike React Element 87 in a futuristic ‘Royal Tint’ is now about to drop in an non-collaborative release. Featuring a semi-translucent upper similar to the Nike Zoom Fly the 87 also features a low slung swoosh that dives right into the midsole alongside exterior heel taping and a trail-style leather and suede lacing system. Whilst the tongue features a jagged design finished off by small swooshes  on the toe box and heel.

The Nike React Element 87 ‘Royal Tint arrives at 8am tomorrow at Wellgosh.com 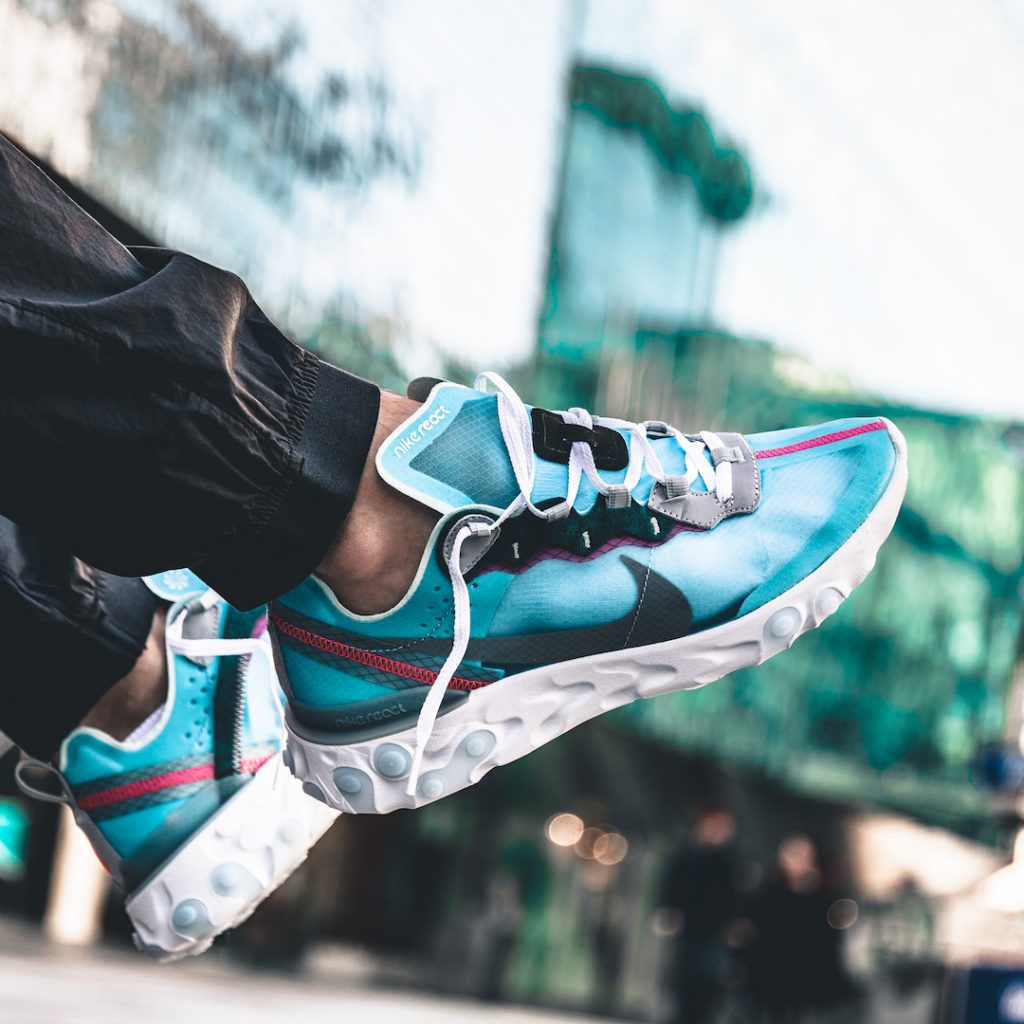