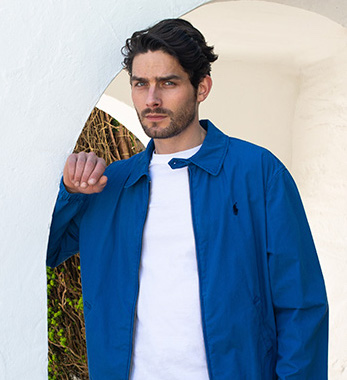 So impressed am I by this RL Bayport jacket that I decided to google the name Bayport in the hope that it would be some Ivy Leaguer type haunt up in the Hamptons. It turns out that there’s quite a few of them in the US (and Canada) but they’re all in rather un-WASP-y places like Florida, Minnesota and Pasadena though there is one in New York but apparently it’s fictitious. Either way this is a very JFK kind of jacket isn’t it? It’s a harrington that’s been made with hob-nobbing around Martha’s Vineyard in mind if ever I saw one. Though if you weren’t educated at Harvard or a member of the American political elite don’t let that put you off from sporting one of these Ralph numbers as it also possesses some incredibly strong 1990s geezer vibes. So whether you want to look like you’re hanging out with the Kennedy or the Wu-Tang clan then the beautiful blue Bayport is the jacket for you. 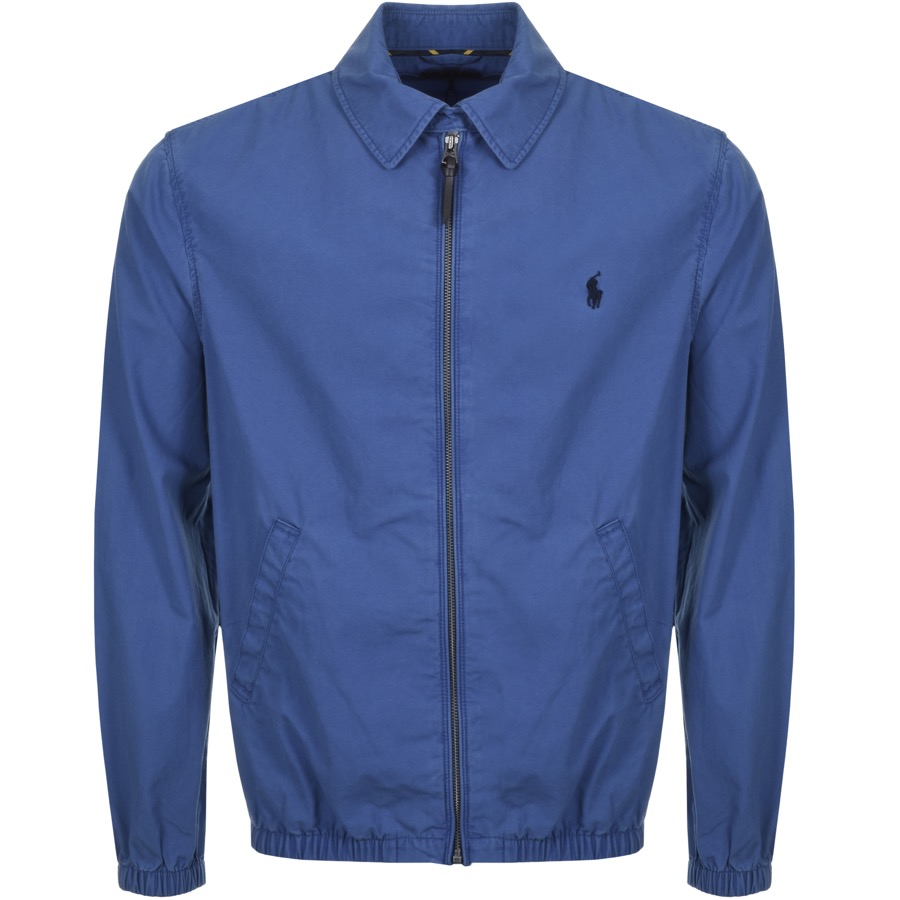 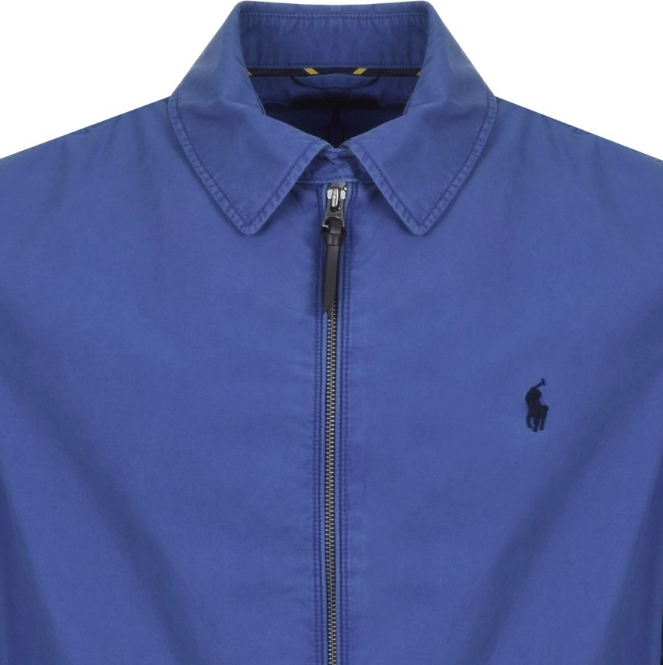 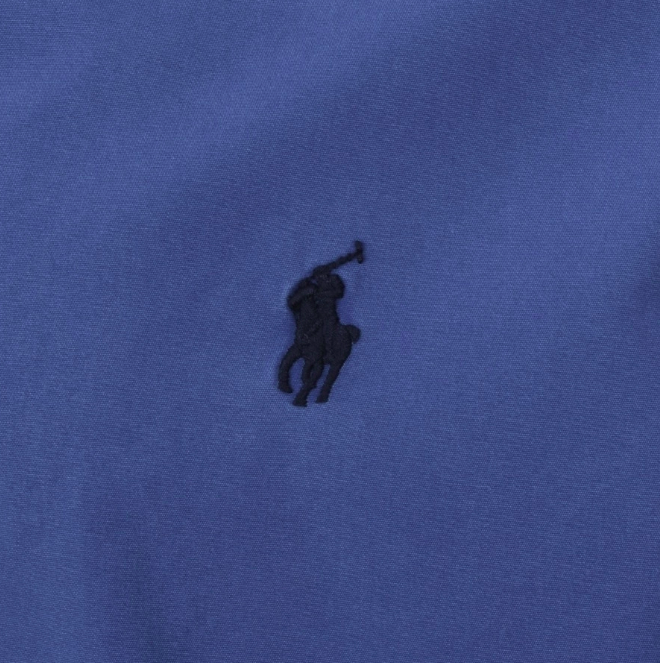