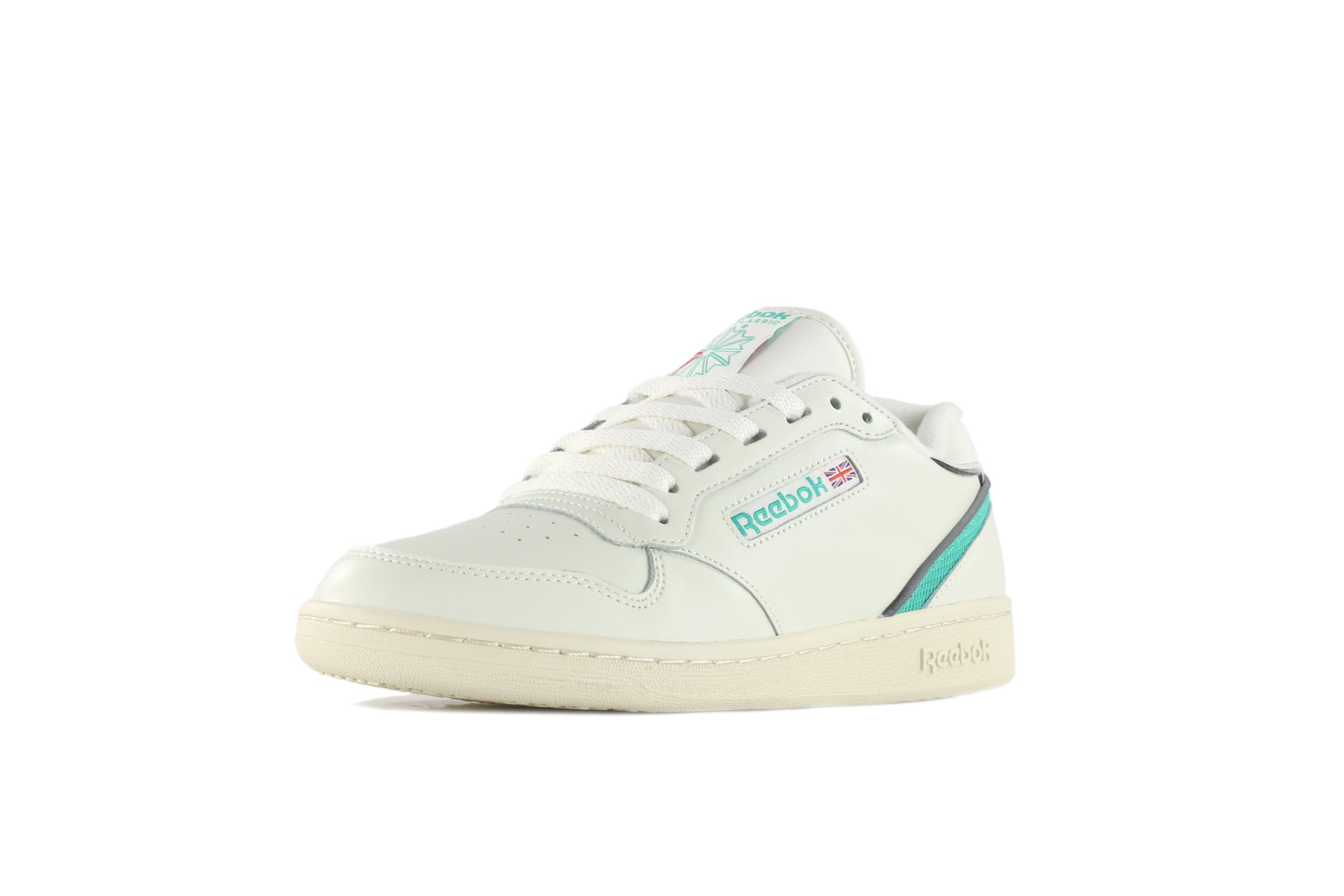 Remember that time your Mum’s mad cousin from Bristol came to visit with her new fella who was much older than her? He was about 68, wealthy and had brown, leathery skin from all the holidays he’d had. She was other-worldly, strangely dressed, she chain-smoked and kept going on about her cats, the situation in Nicaragua and how plants had feelings too? You remember her don’t you?

No? Me neither. But I’m using my imagination, you should do this too.

This mythical sort-of-Auntie used to wear a pair of these. Back then you thought she was a bit weird. You were intimidated by her and enthralled by her in equal measure. She took up with a man from Jamaica a few months later. Learned to play an instrument nobody had ever heard of. Then she went to Peru and shaved her hair off. Wore a bumbag with all glitter and mirrors on it, she did.

She seemed weird back then, but now you’re older and wiser you’ve come to appreciate she was pretty much the coolest human you’ve ever known. The fact she always wore footwear like these can’t be a co-incidence.

See more of this sort of thing at Hanon, yeah? 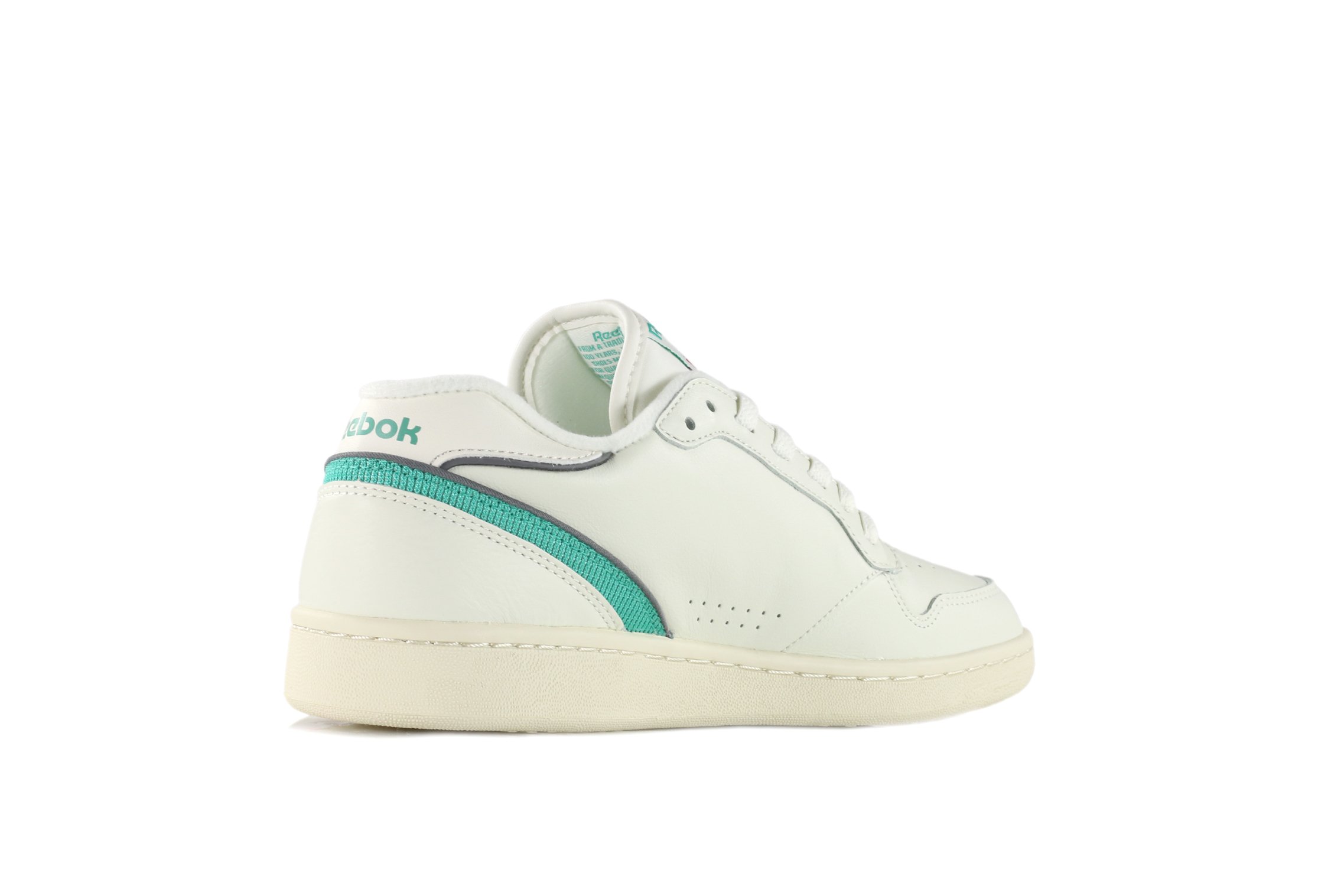 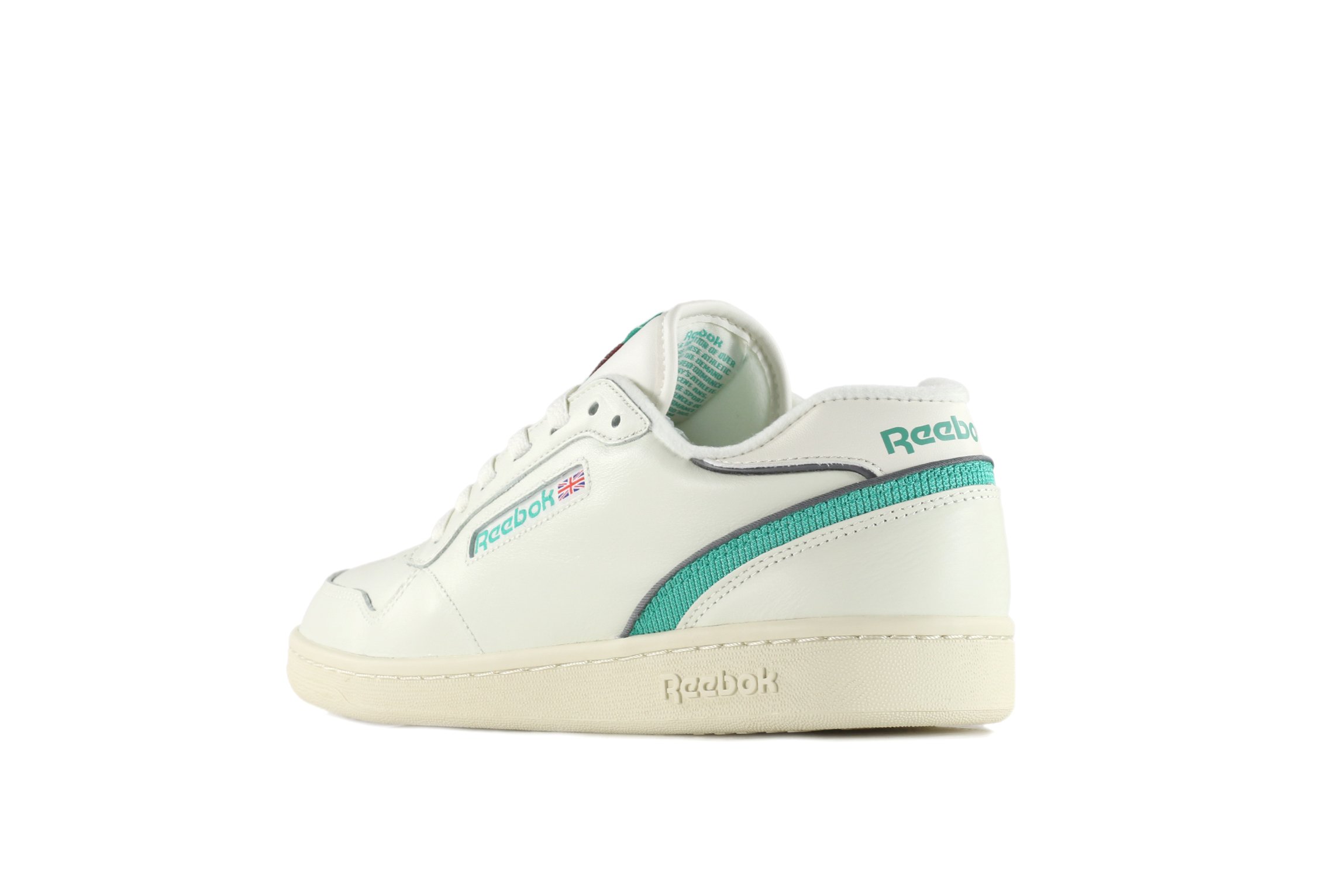 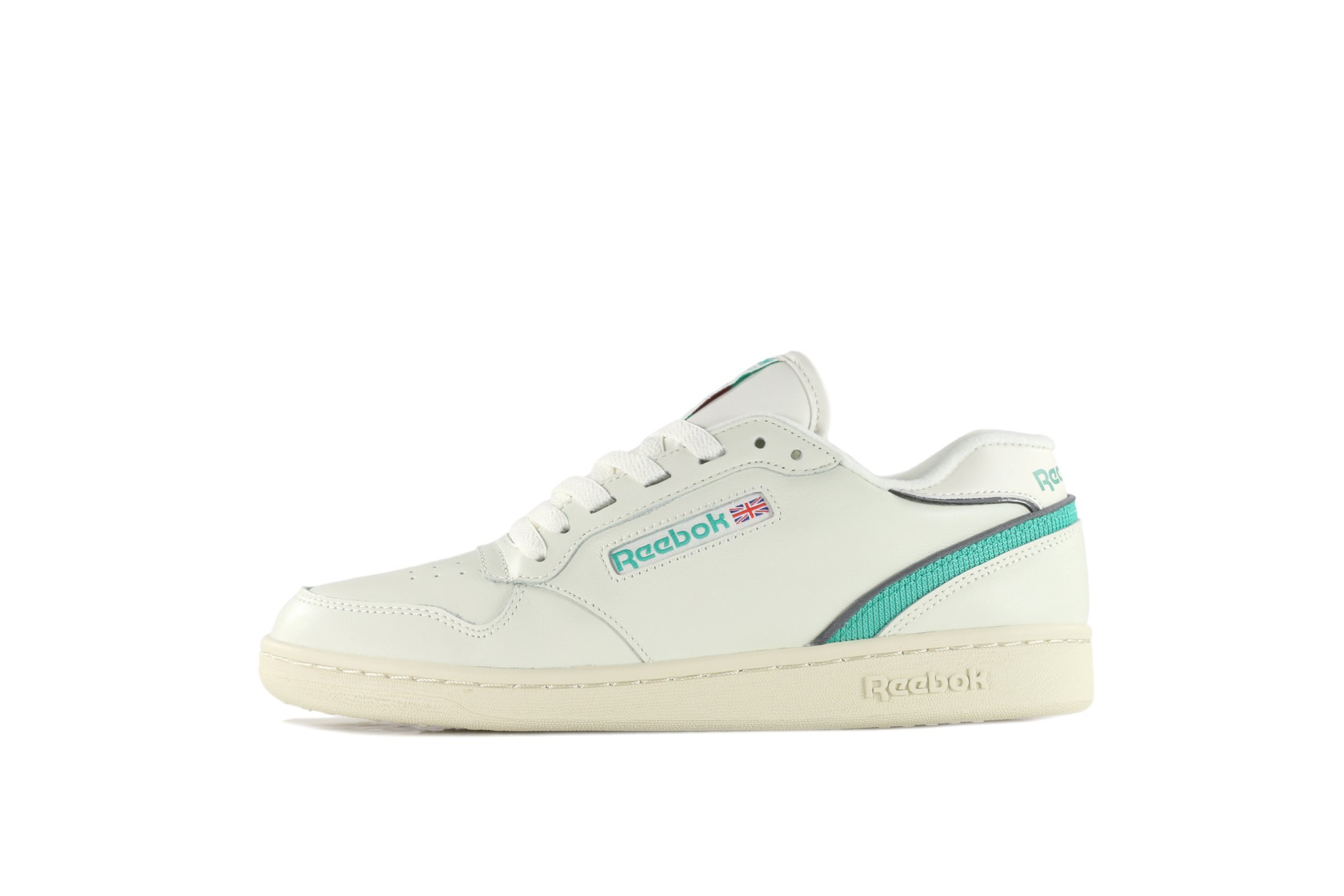