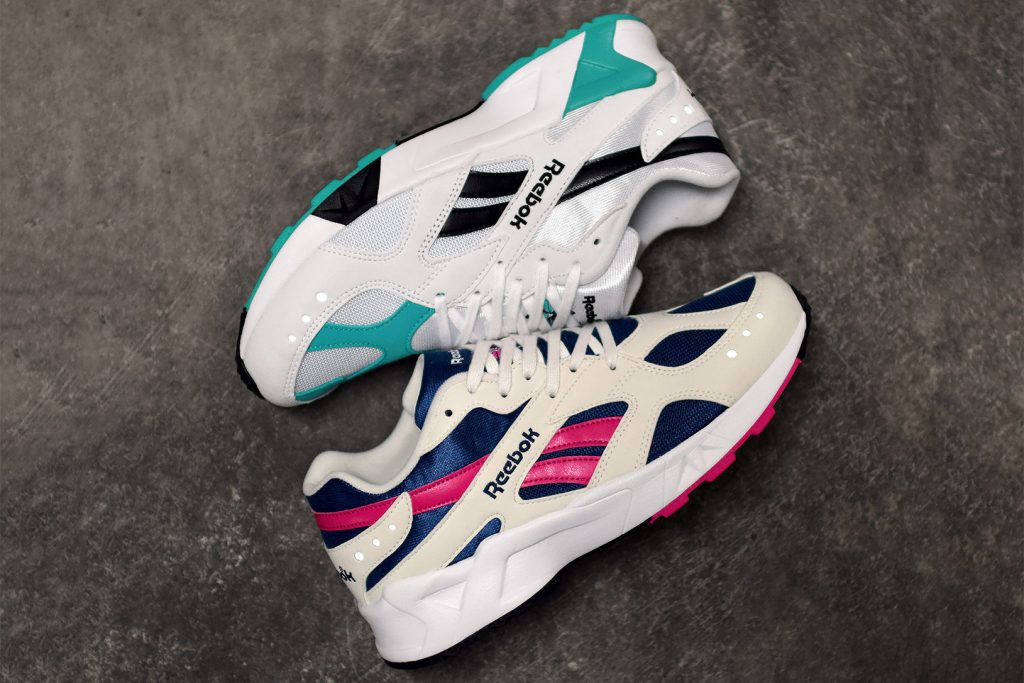 Bolton has been responsible for some mad things over the years; like Amir Khan and Fred Dibnah, the invention of the ice cream wafer, and players like Jay-Jay Okocha and Youri Djorkaeff in the Soccer Premier League. All this, though, pales in comparison stood next to it’s ultimate delivery: Reebok.

I don’t need to tell you about Reebok, they’re mint. We know it. OK. But shit, don’t they keep on delivering the goods? And now in the year of their 60th birthday and for AW18, they’ve resurrected an ultimate 90s classic: the Aztrek.

The Aztreks are a trainer your dad will hate and the narrow-minded 80s casuals despise, but they’re iconic. They were originally designed by Christian Tresser – the same fella who designed Nike’s Air Max 97 – and now almost two decades on receives a well-earned face lift. They’ll come in two nifty colorways: off-white, with berry and navy, and white with black and green details.

They drop on 19/07/2018 and will be available from selected retailers, as well as www.reebok.com. 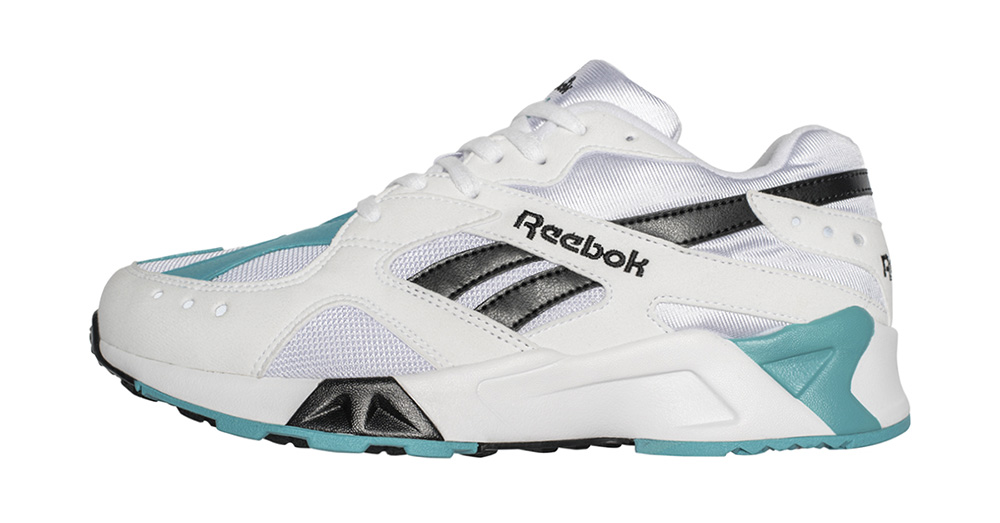 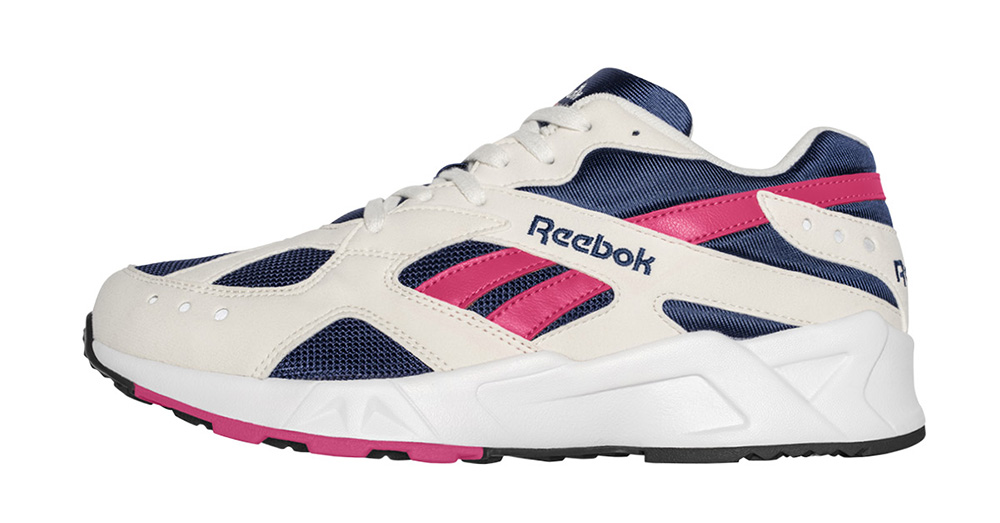 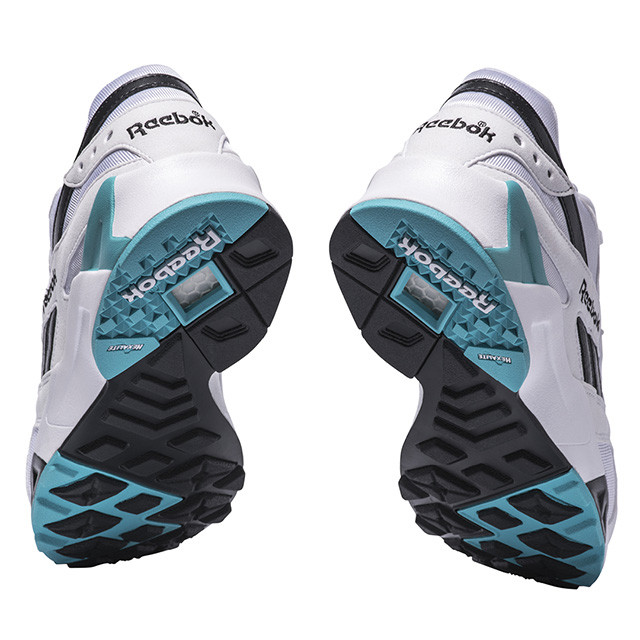 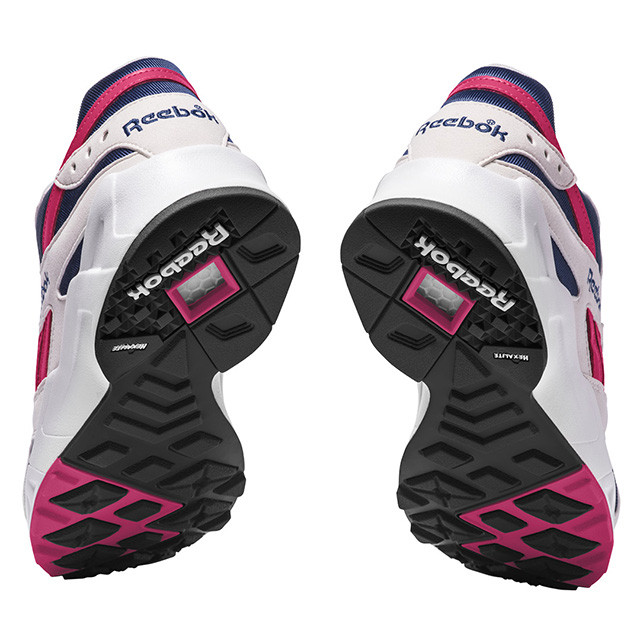