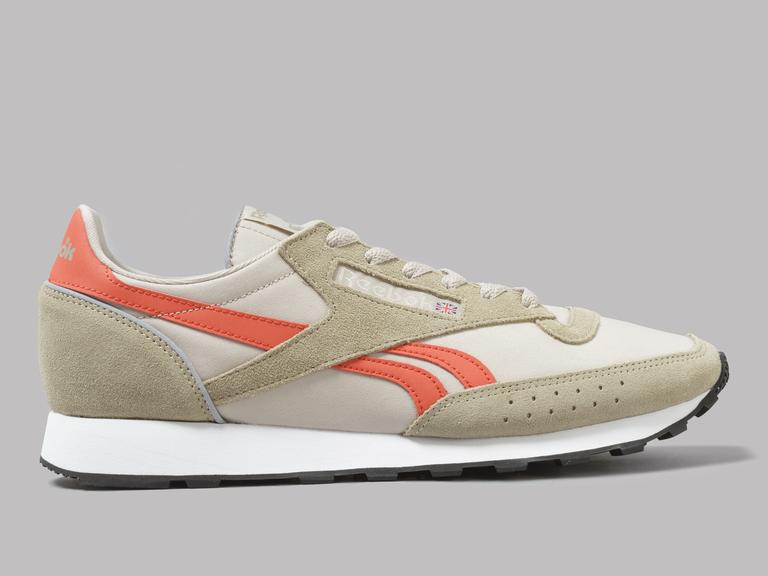 1983, what a year that was for the UK. CITV was launched, the rain turned red (thanks to some wind from the Sahara), the Austin Metro was the best selling car, Ghandi won 8 oscars, the compact disc arrived in shops and Reebok made this beautiful pair of trainers. Designed for track and field events they were also adopted by British youths who choose to wear them for equally athletic pursuits that usually involved running mob handed through subways or bopping around social clubs to the Style Council. Well lucky for us these retro runners have been reanimated by Reebok in a lovely parchment and ‘carotene. colourway that’s just begging to be paired up with some corduroy kecks and a nice smock.

Buy a pair of Reebok Classic 83 from Oi Polloi here. 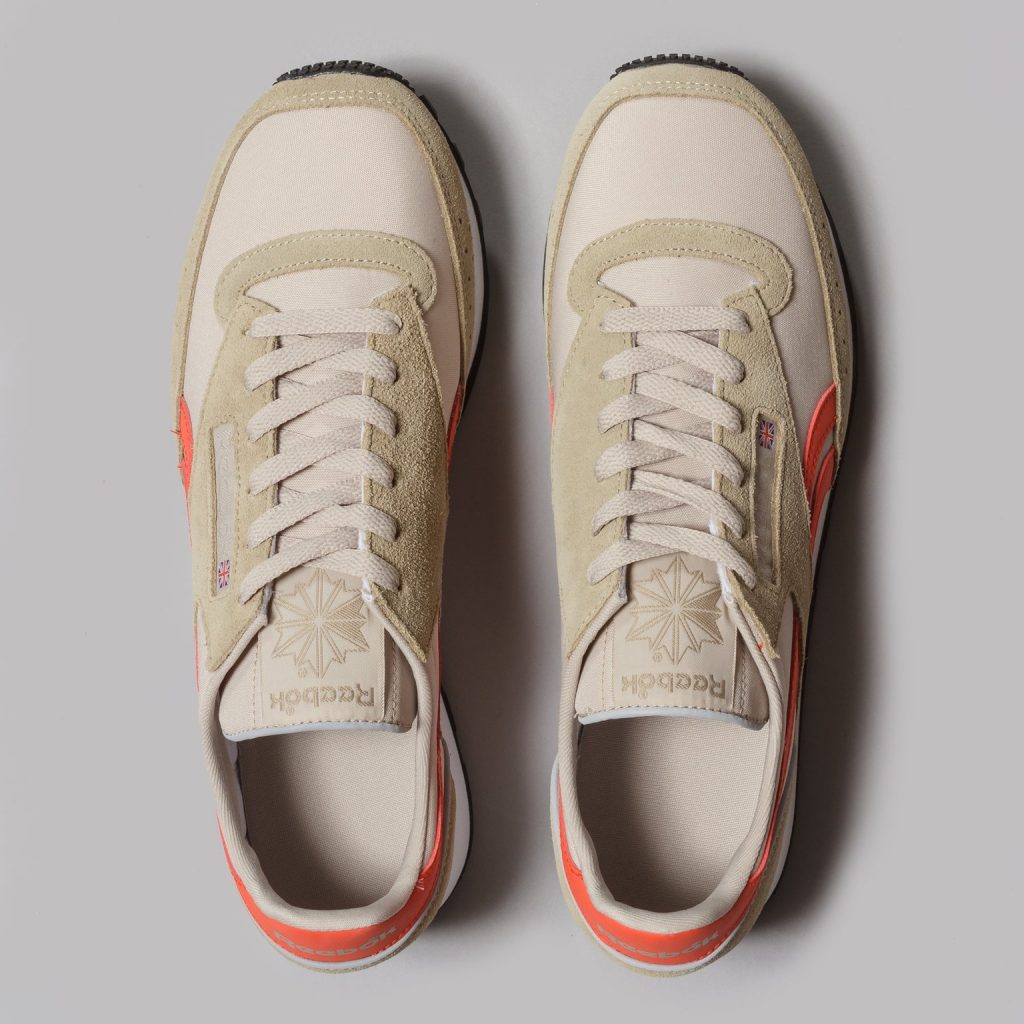 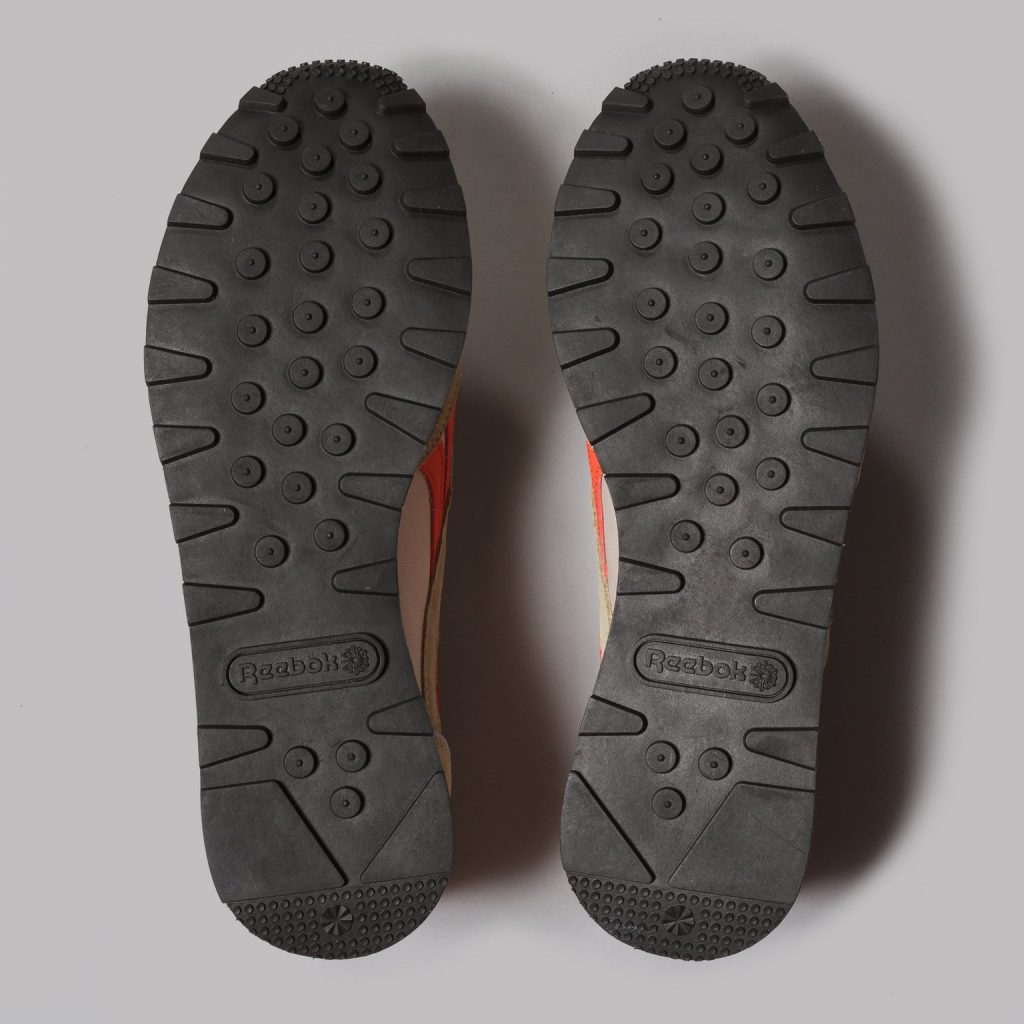 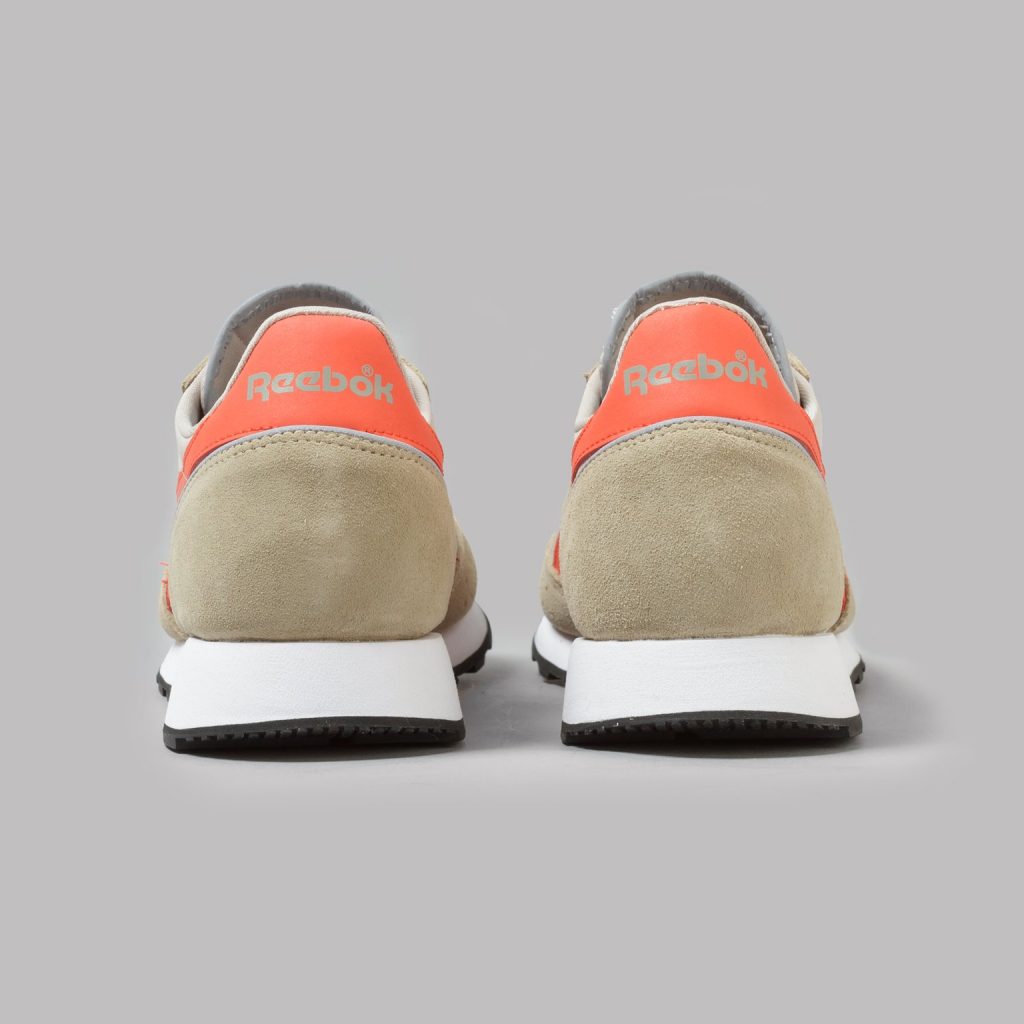