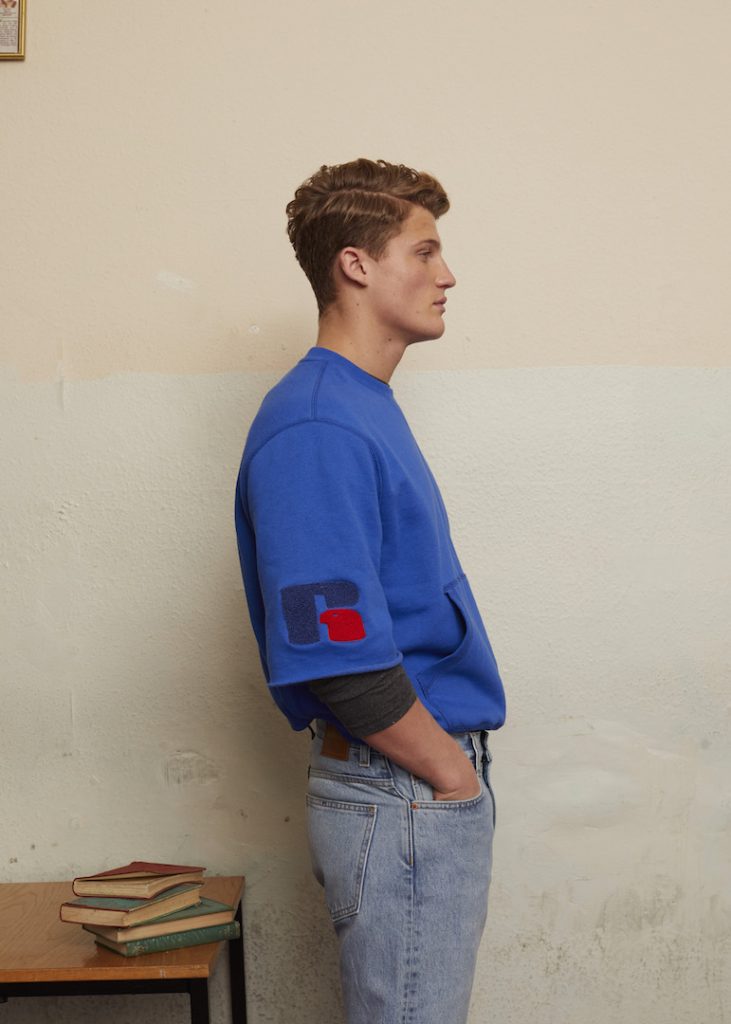 I really like the LVC style approach Russell Athletic have adopted for their AW18 collection. By fully immersing themselves in their twentieth century collegiate roots they’ve hit the ‘now’ nail firmly on the head (with a vintage baseball bat). Resembling the kind of gear you’d expect to see spot being on the bleachers of an Ivy League college, it also has that authentic American unisex sportswear vibe that was prevalent amongst the more clued up ravers of the late 80s and early 90s. Or to sum it up Proper style Russell Athletic AW18 is where the ball-park meets Quadrant park. 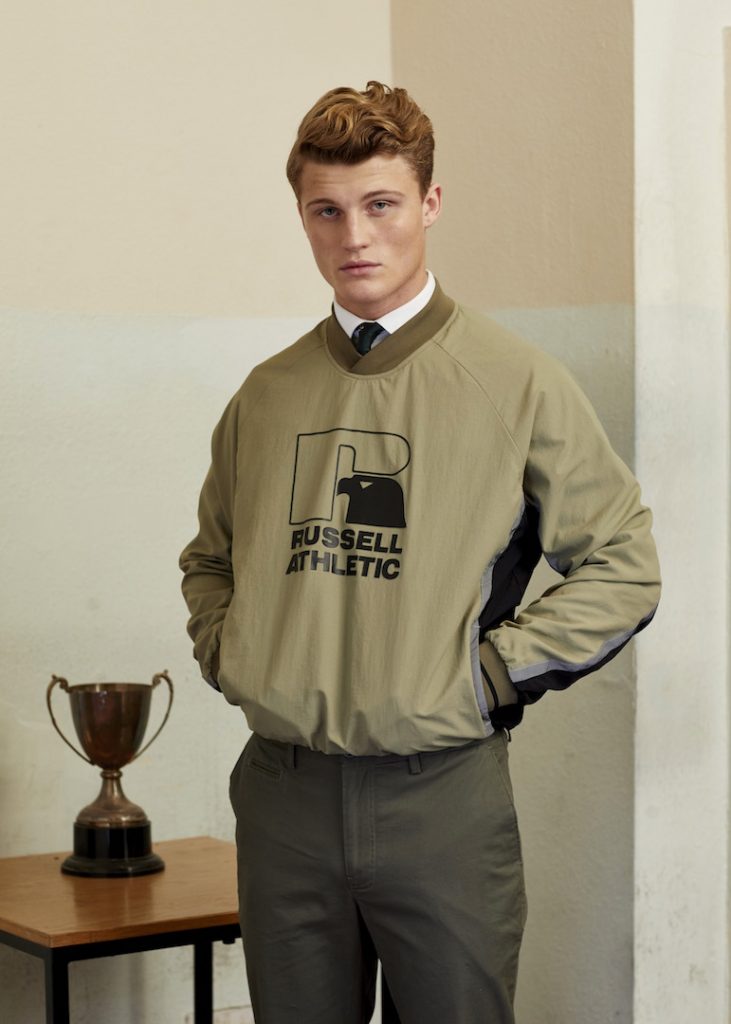 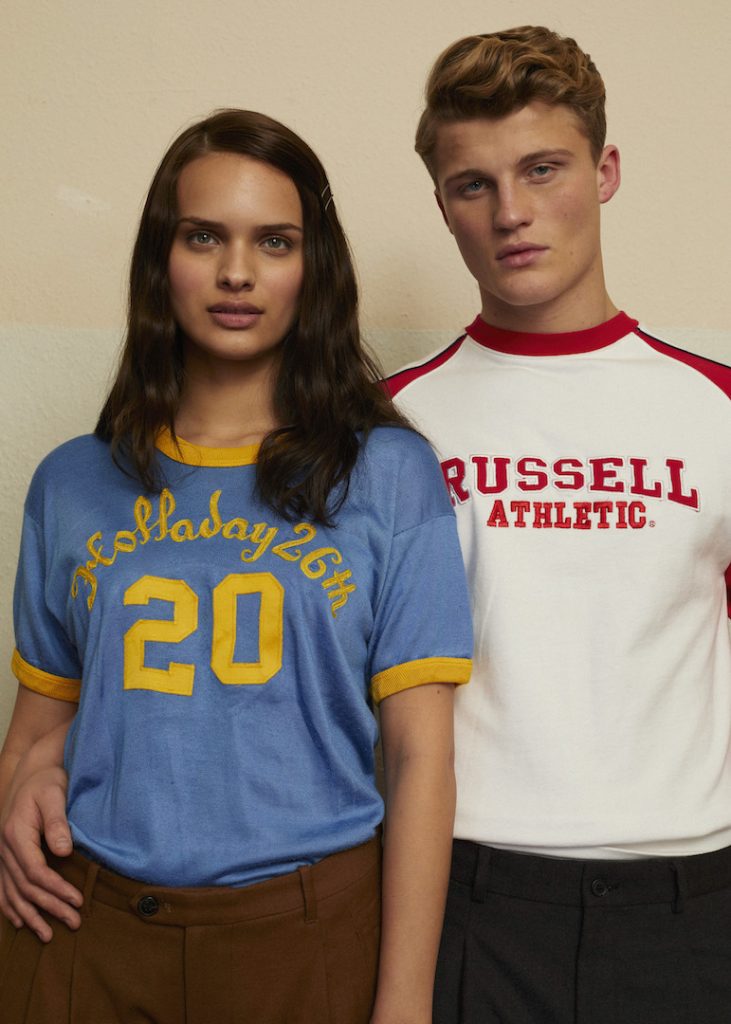 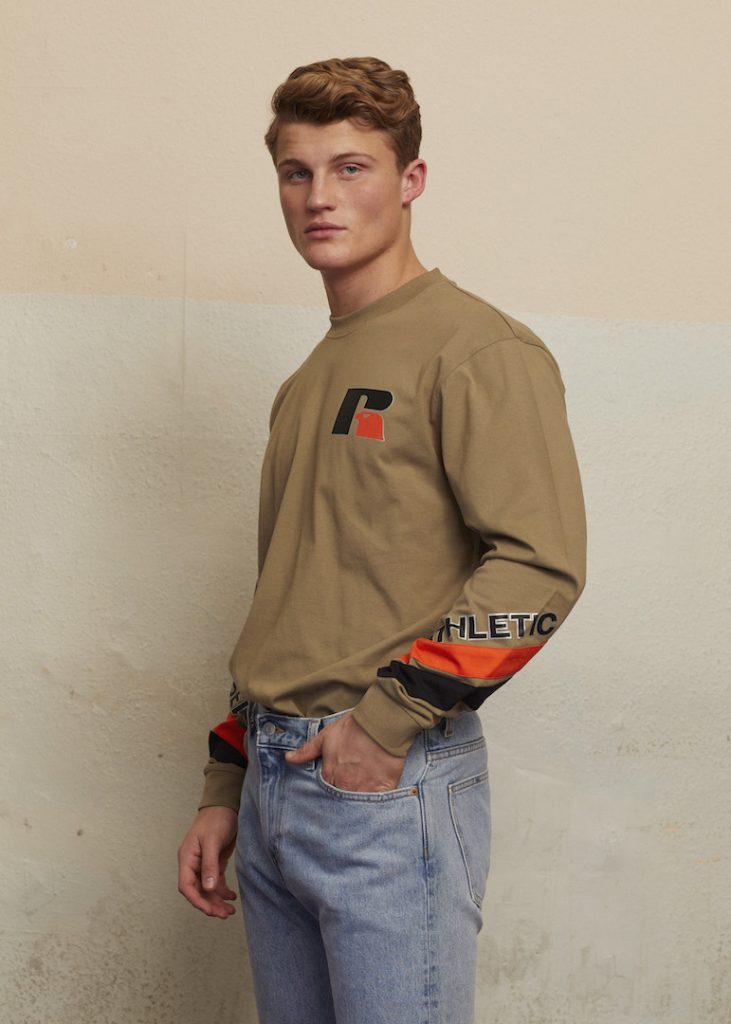 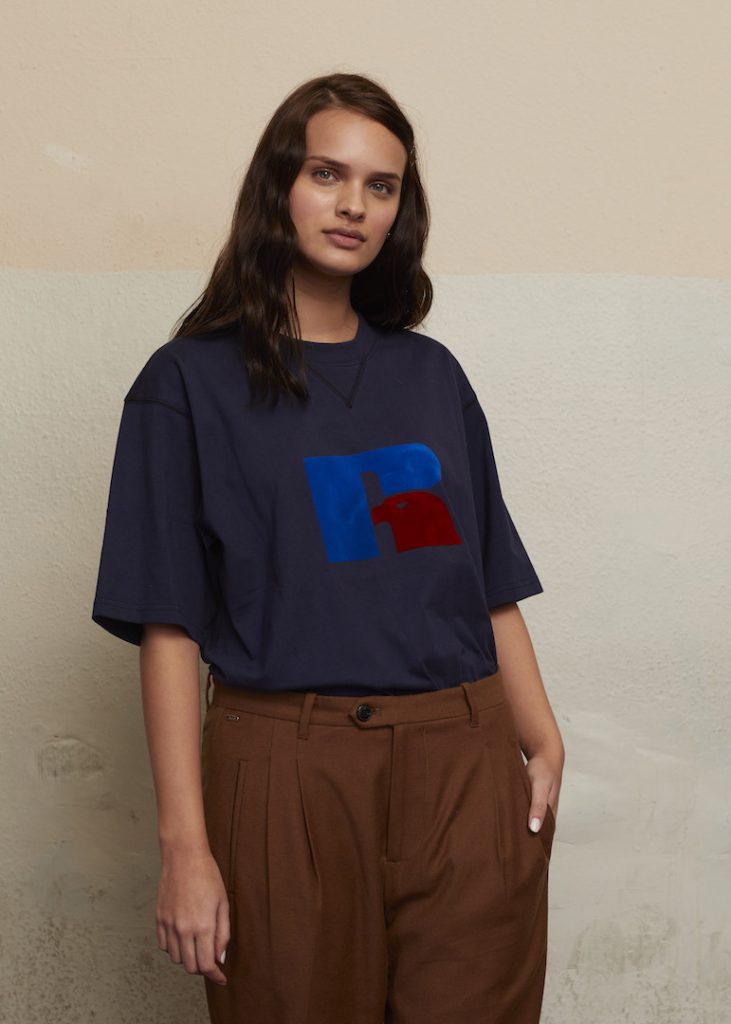 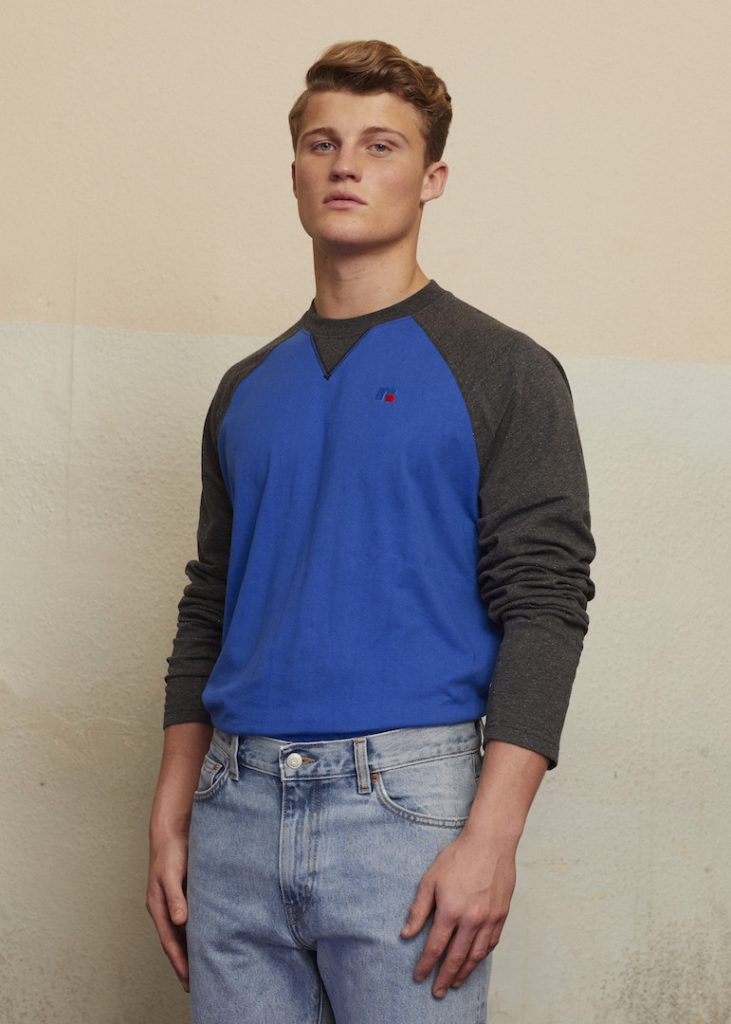 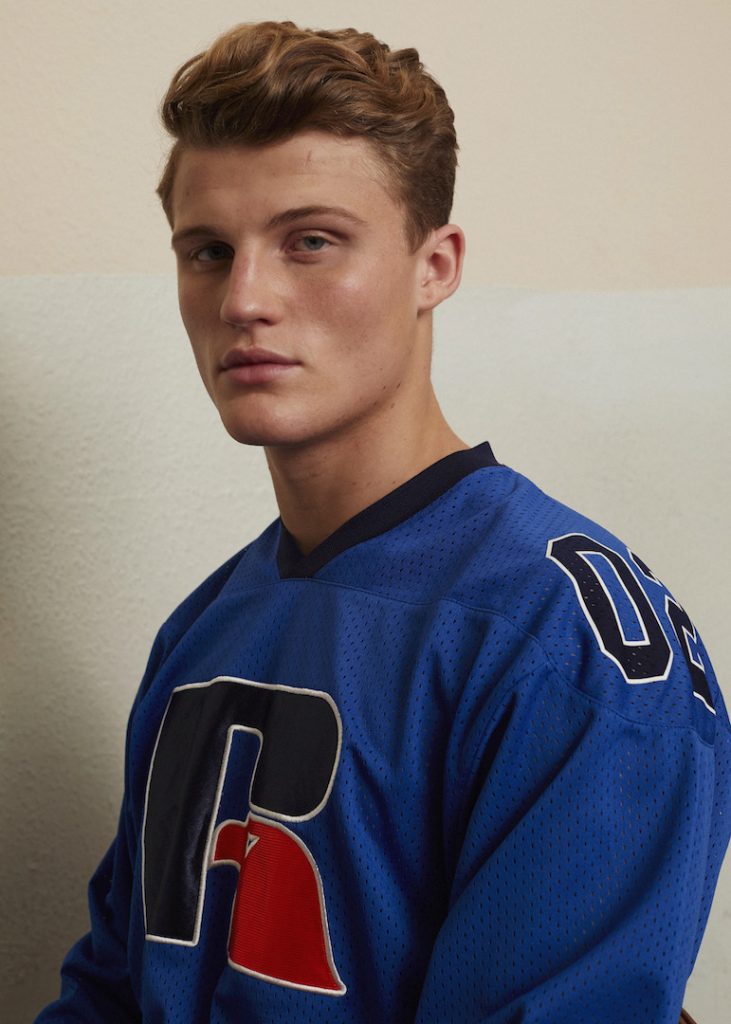 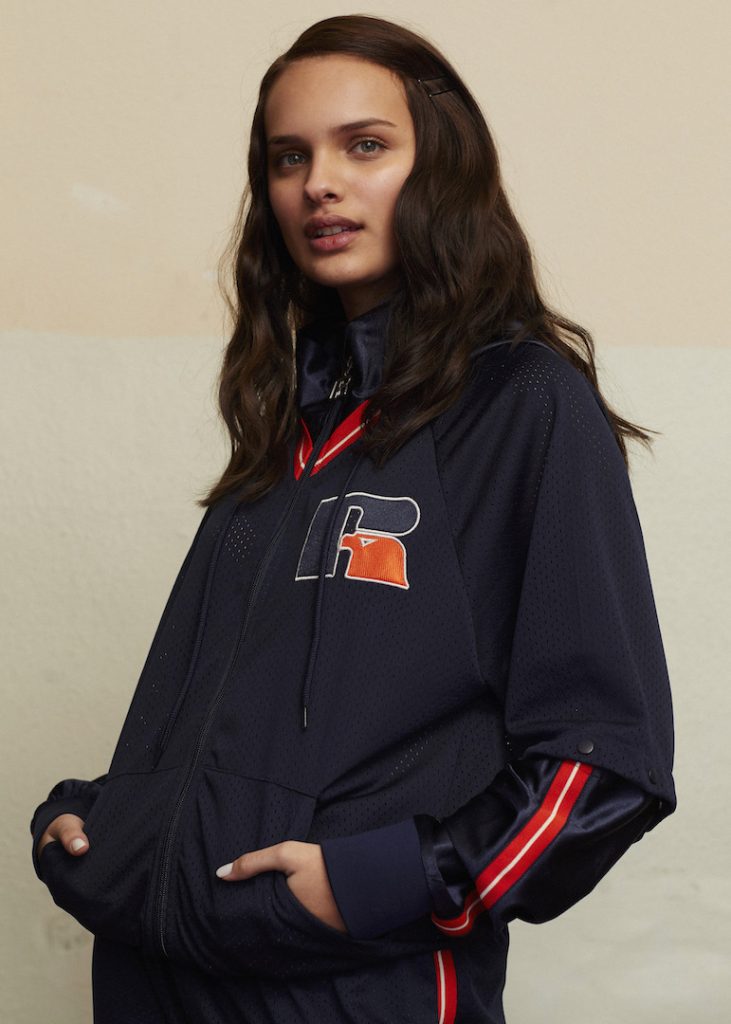 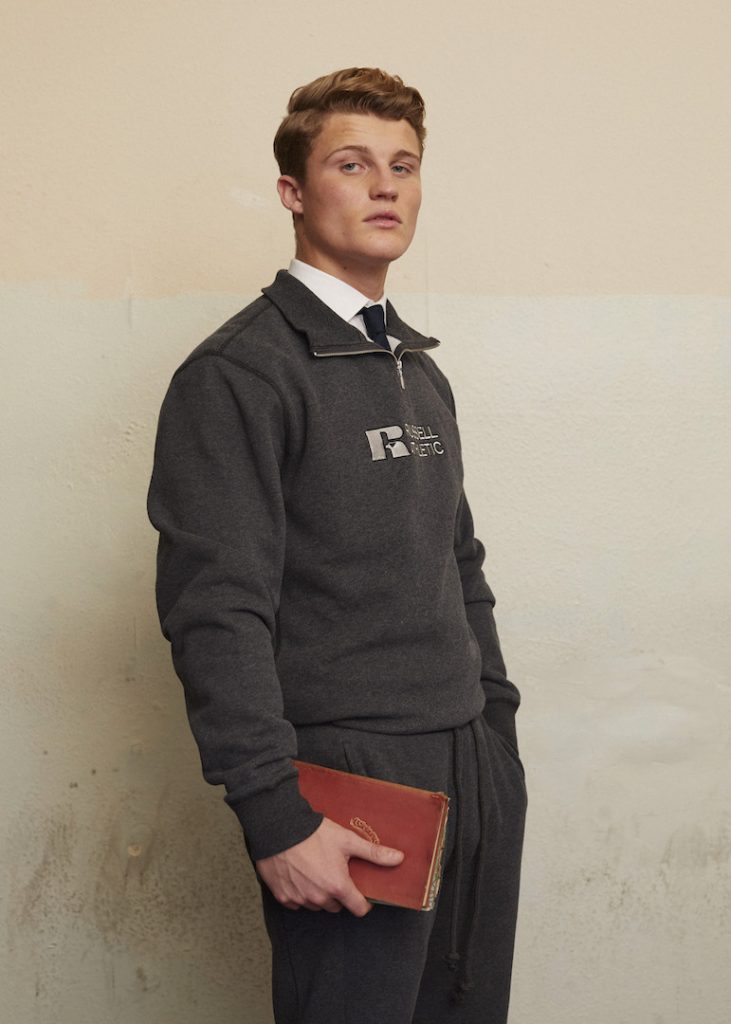