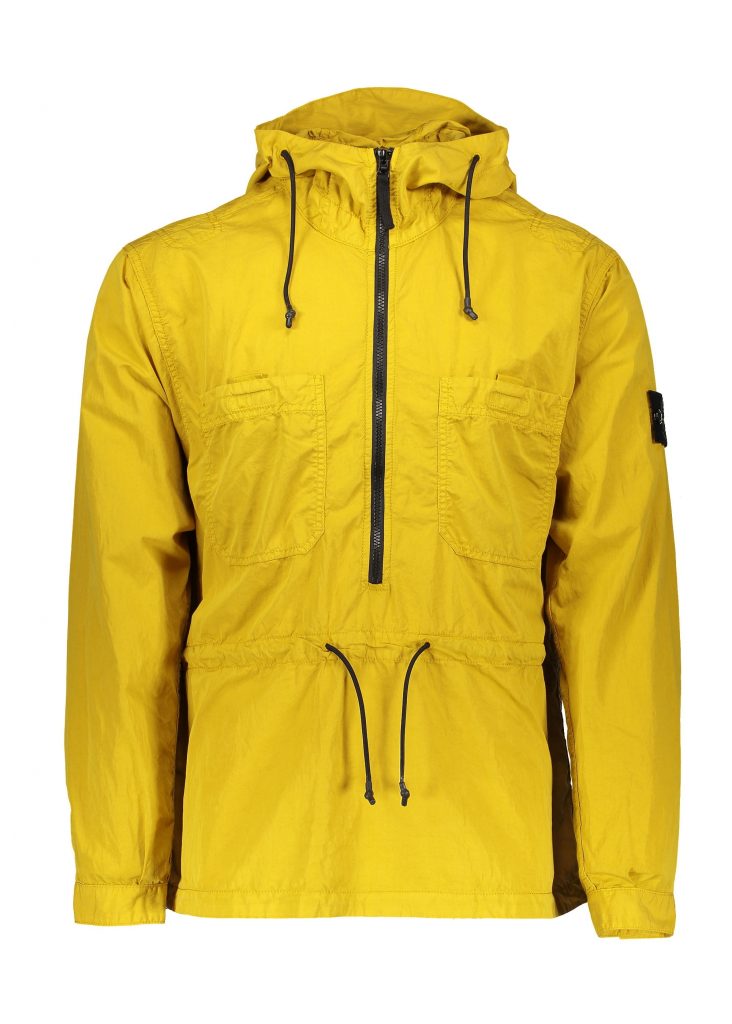 Dare we open up a pandora’s box style discussion by asking just exactly what constitutes an overshirt? For me an over shirt is just like a normal shirt but slightly bigger and more robust in it’s construction, in a nutshell it’s basically halfway between a shirt and a light jacket. Though many of my favourite brands don’t adhere to these regulations that sit within my inner consciousness at all. Such as Stone Island who put hoods on stuff and half zips and drawstrings and stuff which all looks fantastic but can it really be called an overshirt? To be fair this prime example that Triads have just taken delivery of is suffixed with the word anorak so I’m going to let this one slide, plus it’s an extraordinarily beautiful shade of yellow too, so all is forgiven. 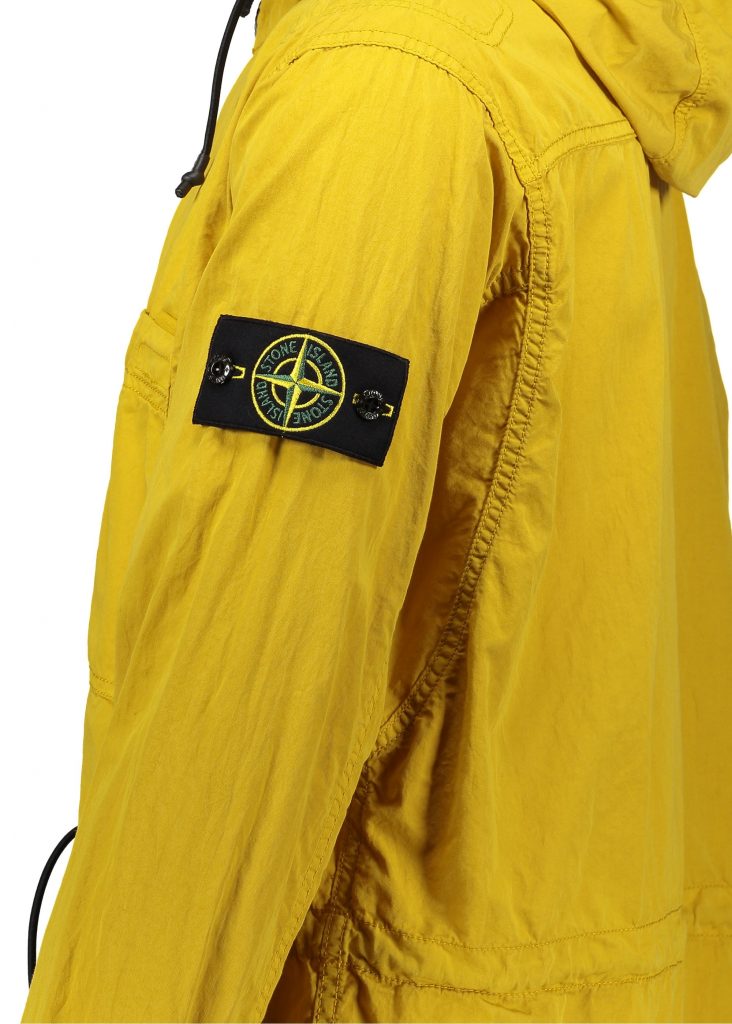 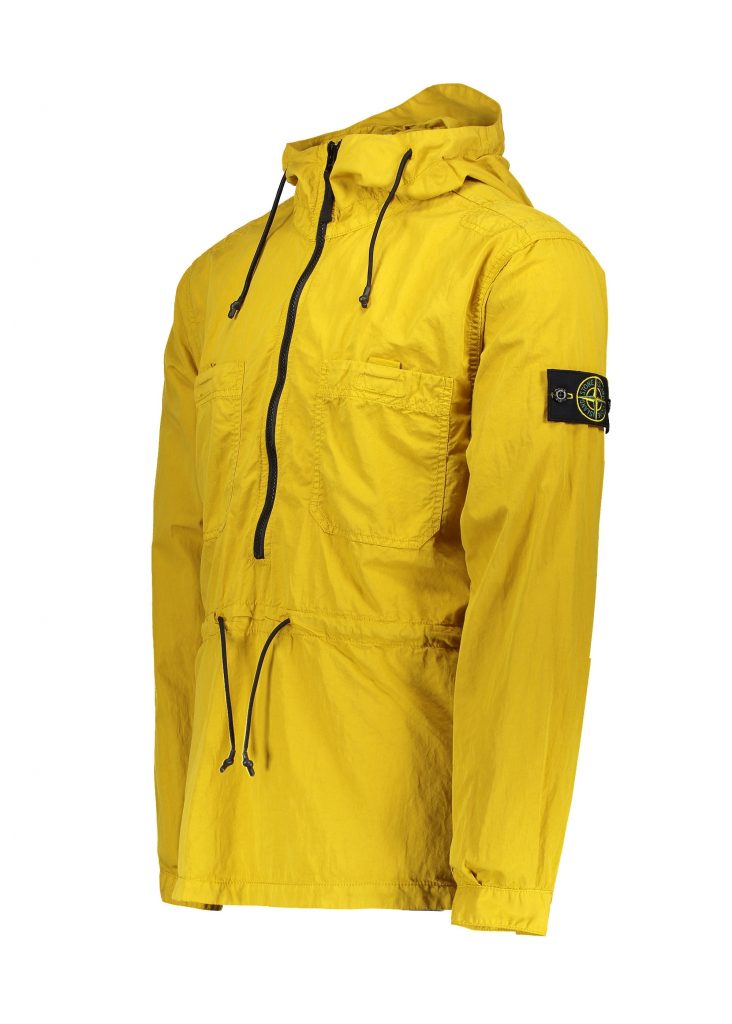 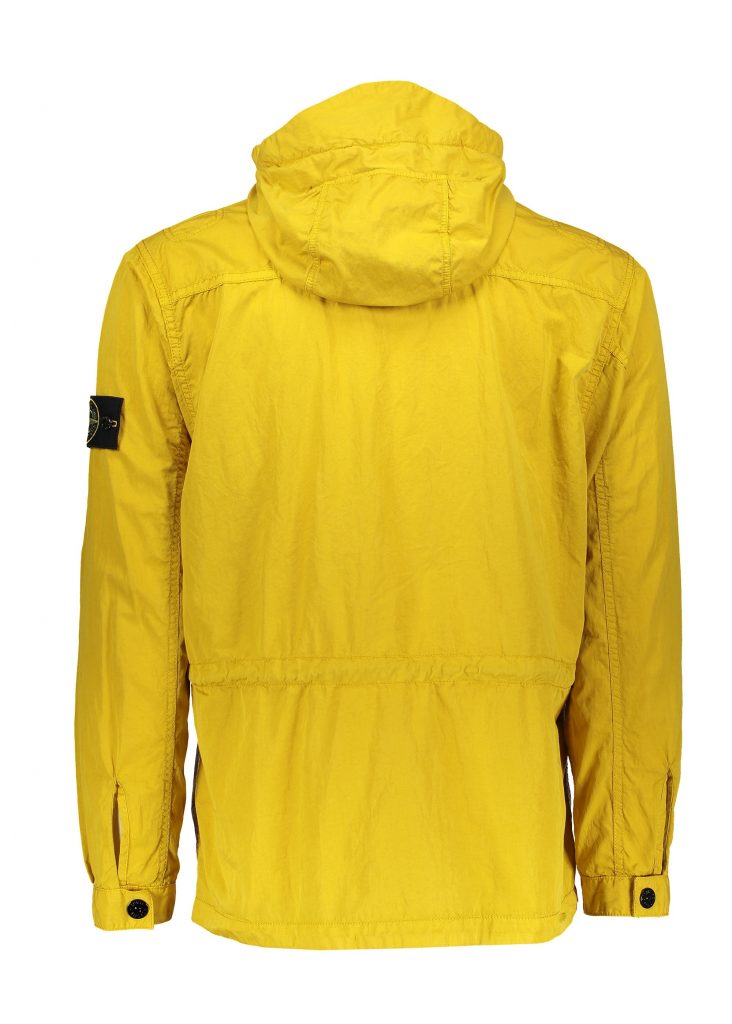