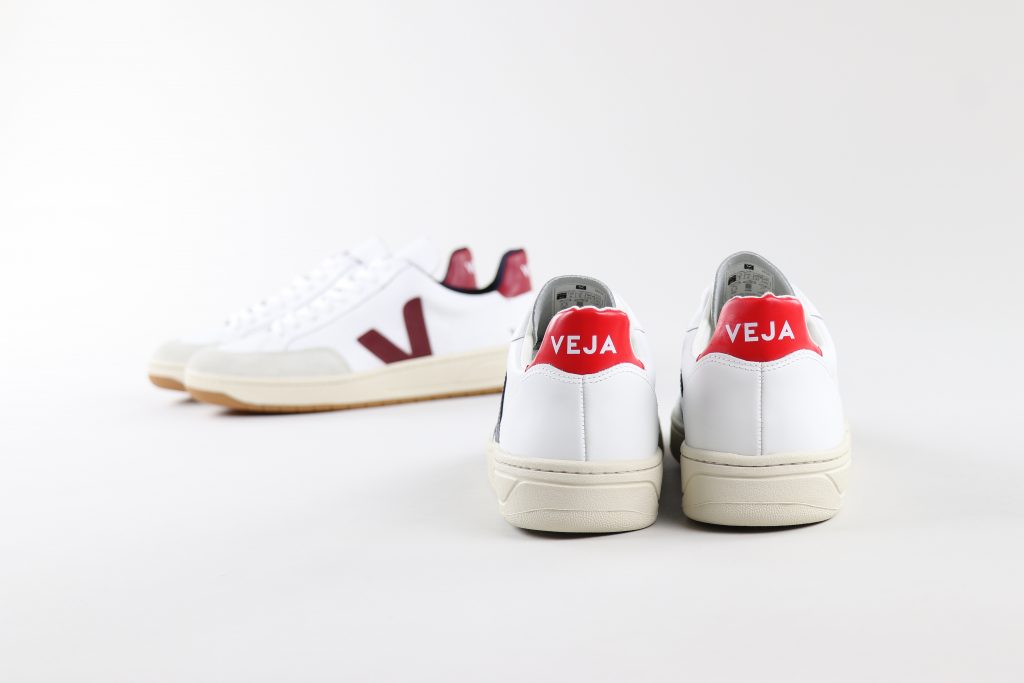 Being based in one of the most beautiful parts of the UK I suppose the crew at Working Class Heroes have a constant reminder of why looking after the environment is so important. This and the fact that they know a nice bit of footwear when they see it is what has led them to start stocking Veja, a brand that proves that it really is cool to care.

The brand was set in motion back in 2004 by Sébastien Kopp and François-Ghislain Morillion after a meeting with Brazilian organic cotton farmers and wild rubber tappers in the Amazon. Which helped them establish a production chain in South America that provided them with quality materials and provided local workers with reliable business. With the materials in place they began designing and in 2005 Veja blossomed after being released onto the Parisian fashion scene.

Nowadays you don’t have to fork out for a ticket on the Eurostar to get yourself a pair, you can just go to the Lake District or even just click here et voila! Veja! 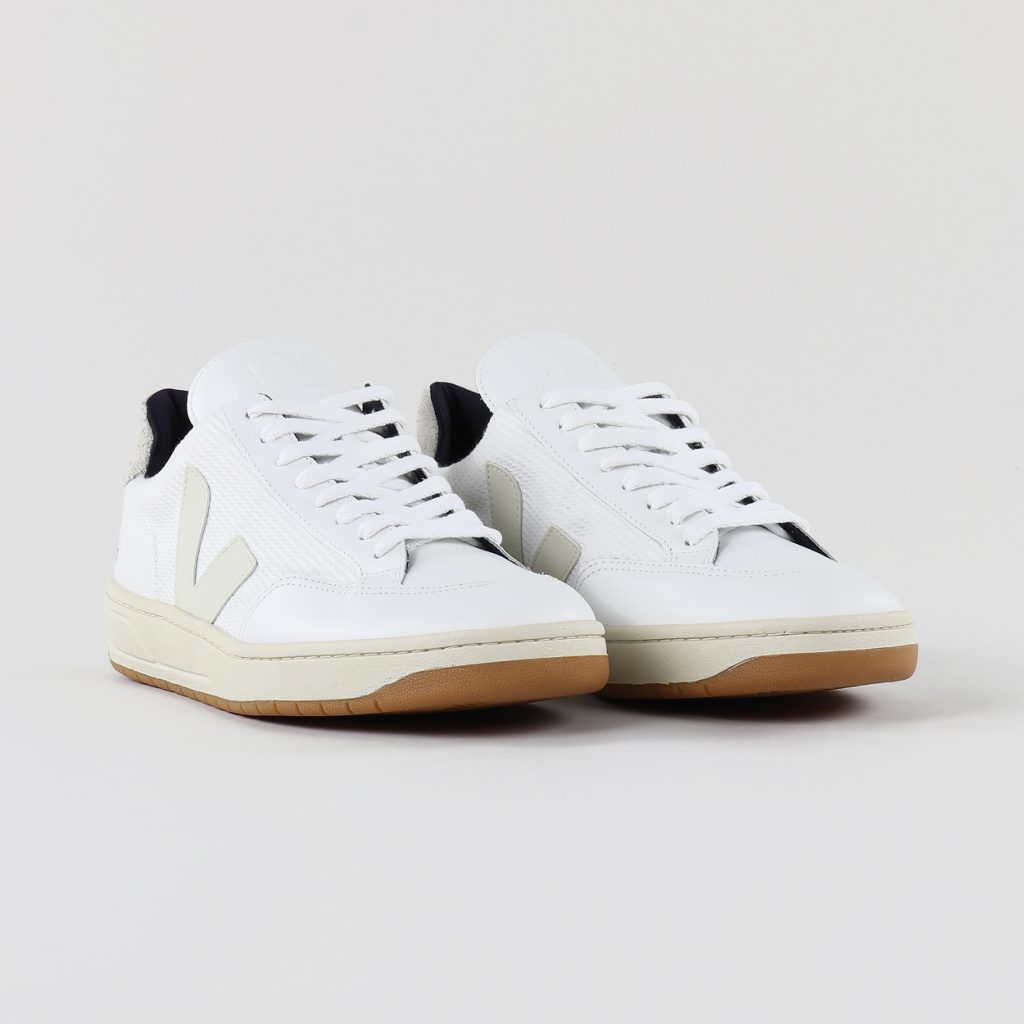 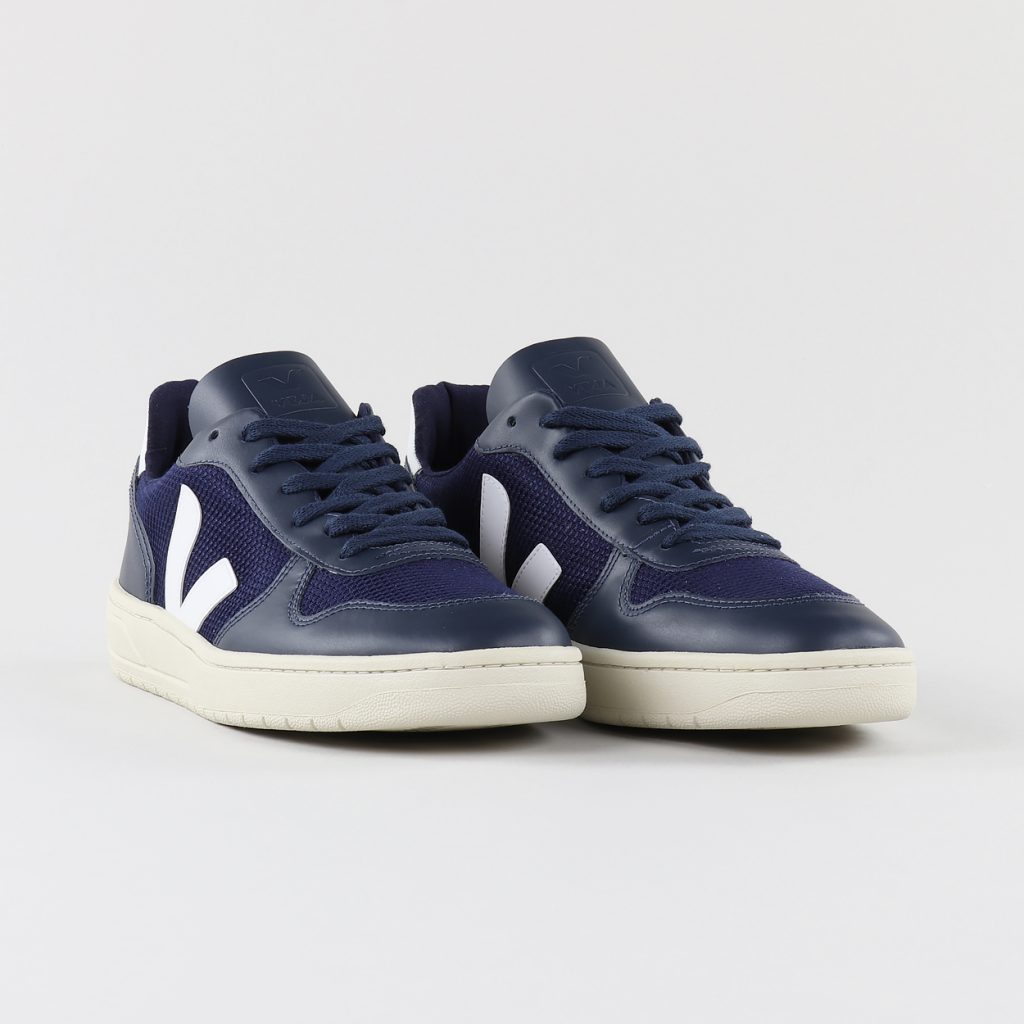 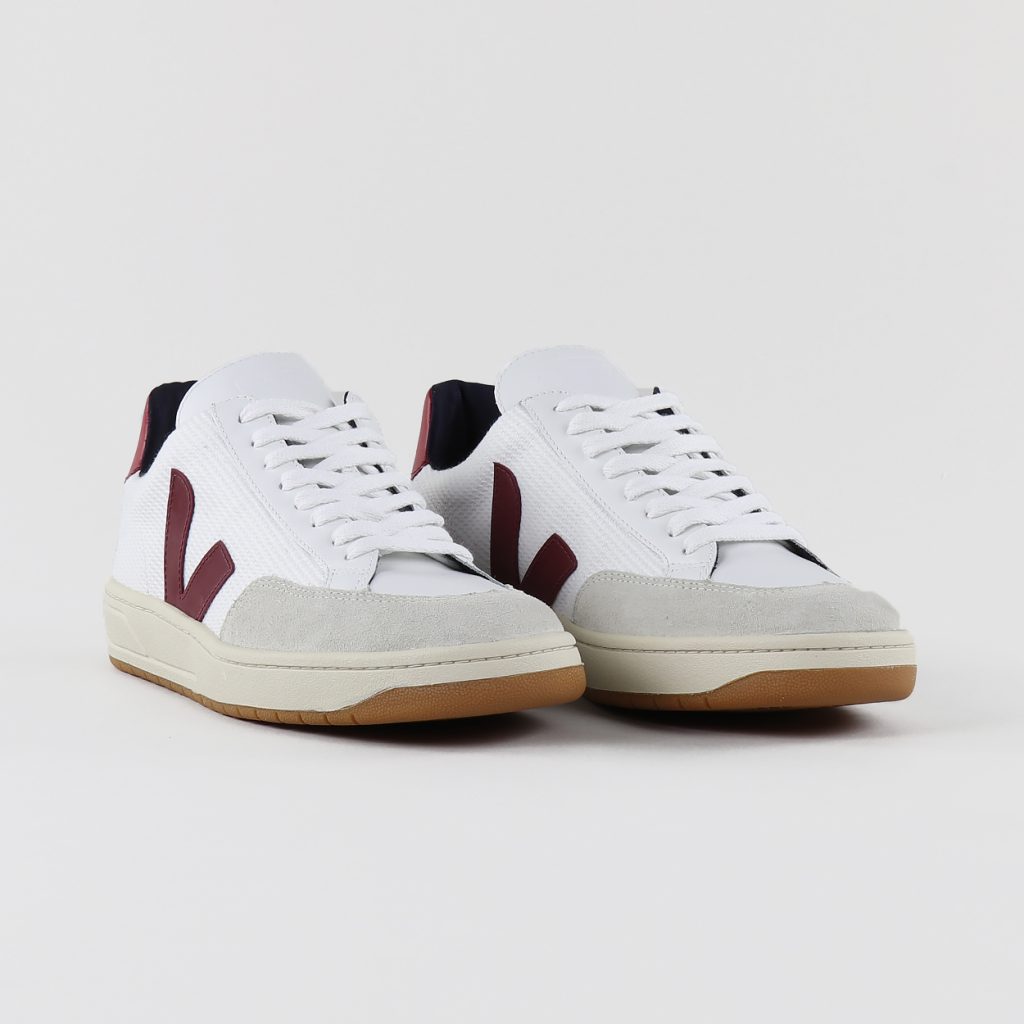