Ah, the Veja V-10, suave European footwear with a name that sounds like a supercar you’d use to nip to the shops for a Pot Noodle, in Monte Carlo.

Doing the rounds at the tradeshows this month, it’s impossible to not have your sartorial senses on alert. After all, these events are all about showing off what people will be wearing in 6 months time and given the gear on show is often designed by those present, you do find yourself noticing little microtrends. One such presence that has picked up is Veja.

In an increasingly disenfranchised UK, we’re all pretty loyal to what we know. But in recent years, we’ve seen NB, Asics, Saucony and Karhu all elbow their way past the bouncers on the doors of the big trainer club, and while they’re not troubling the big two, they’re certainly getting themselves noticed. People are loyal to the brands they know, but then others like something new. Who wants to look like everyone else? That’s how these trends gather pace, as a reaction to the accepted safety zone. And that’s where Veja come in.

It’s not just the fickle finger of fashion though. You can’t just release any old shite then stick it on someone who wears a funny hat and say it’s cool. It’s got to actually be cool. It’s got to look nice and back up its price. Veja does that. These V-10 look like something a very cool Spanish football coach would wear, jumper slung over shoulders as he hails a taxi during the close season, toasted skin and glazed eyes from a lovely night out.

You’d like to be him but you can’t really. You can wear the type of shoes he’d wear though. 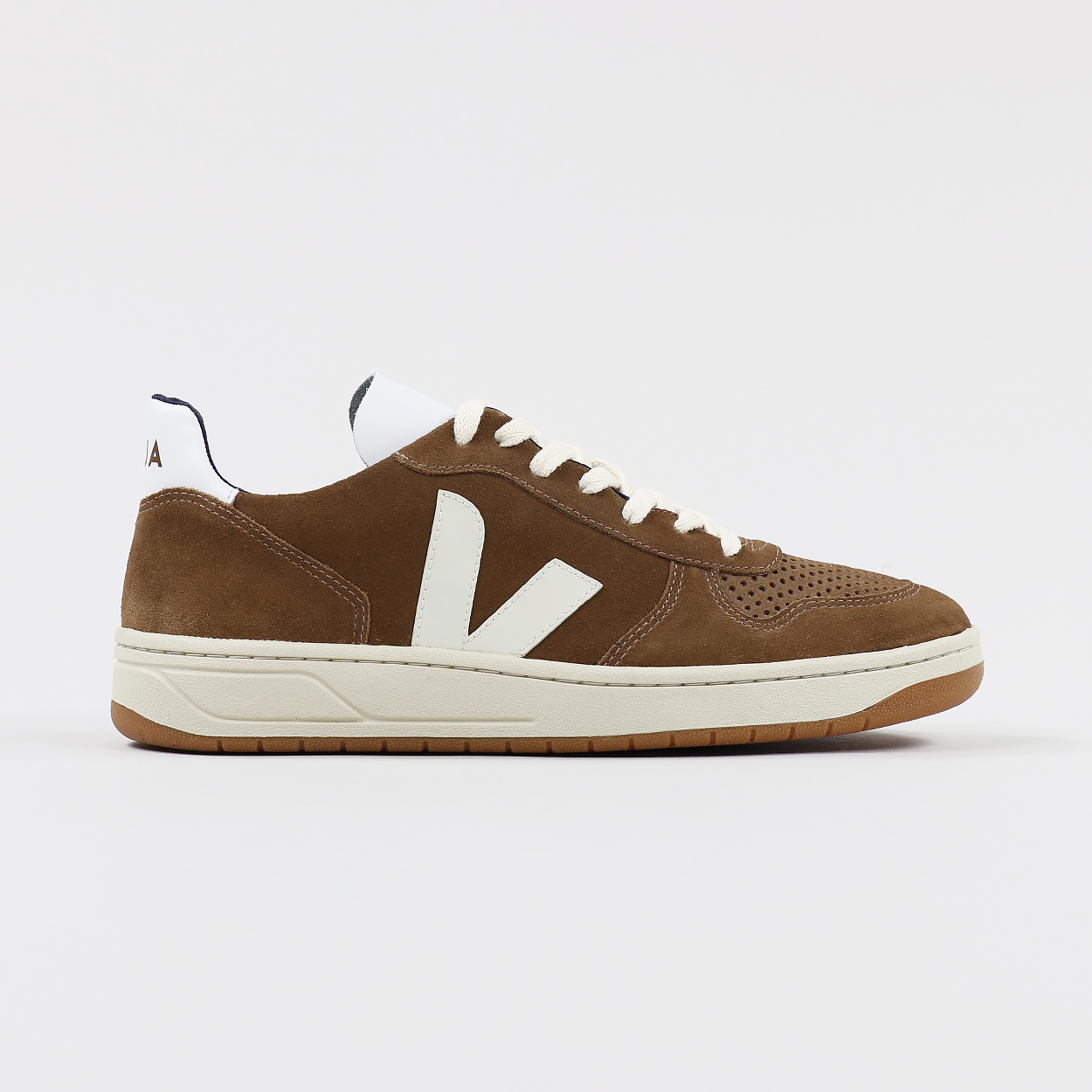 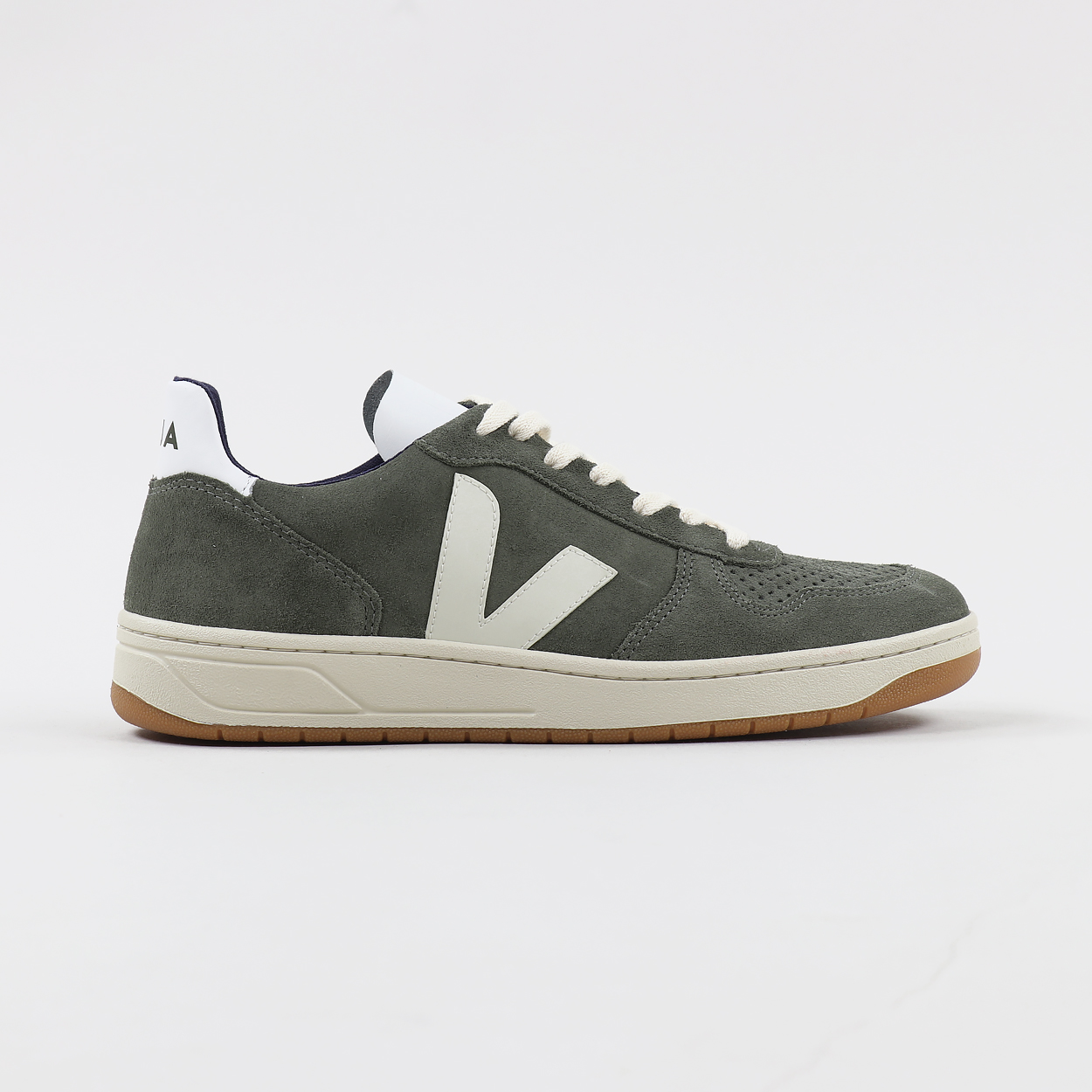 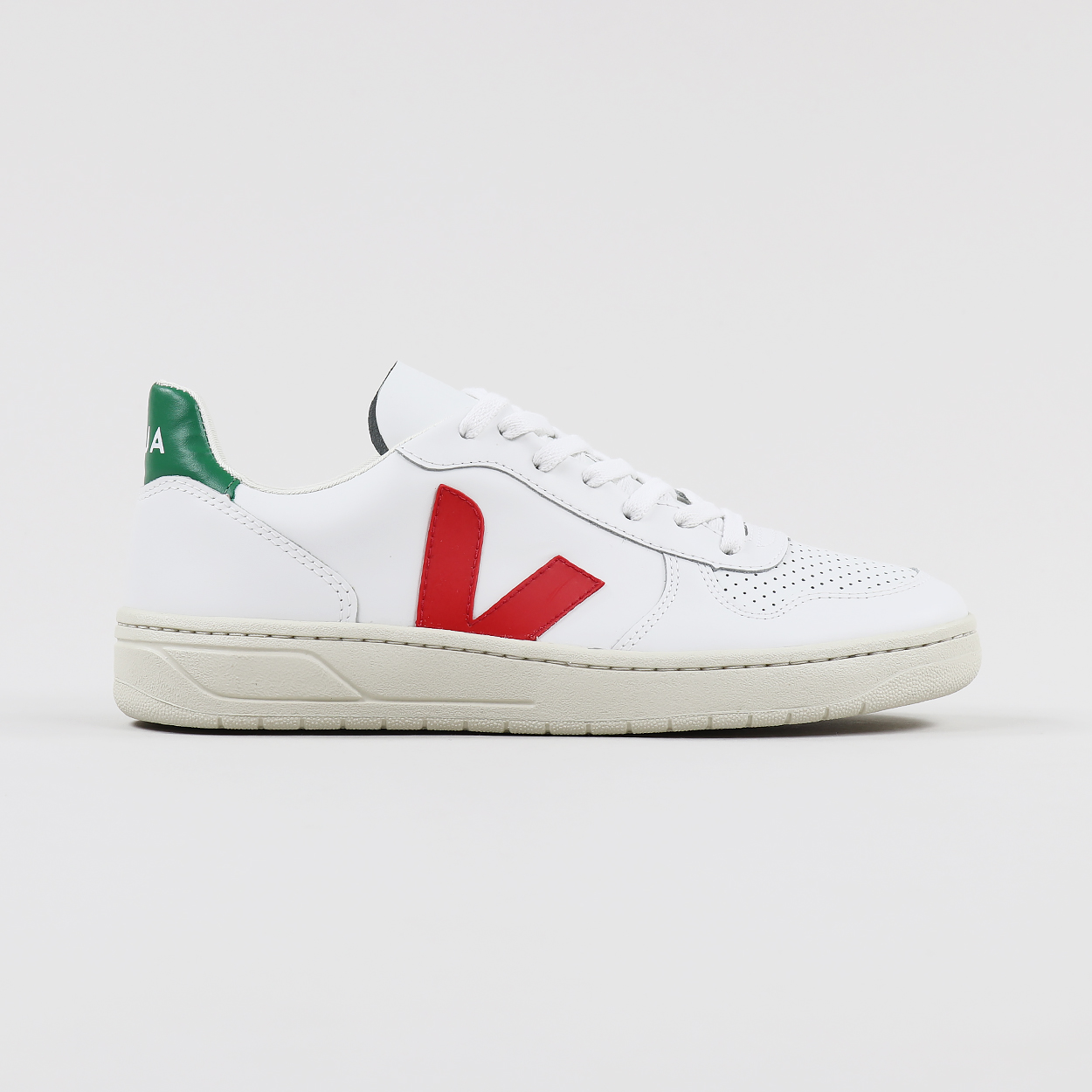 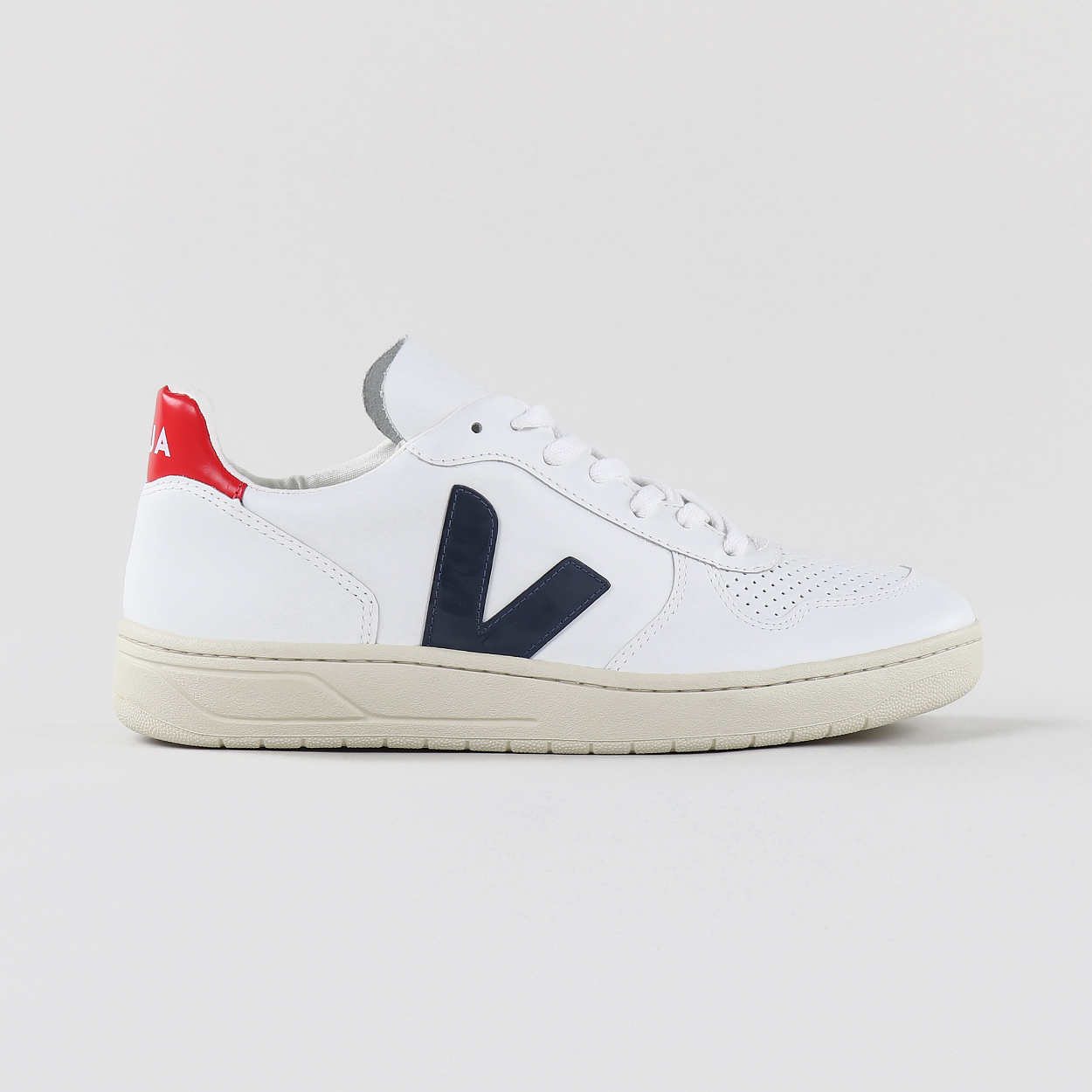 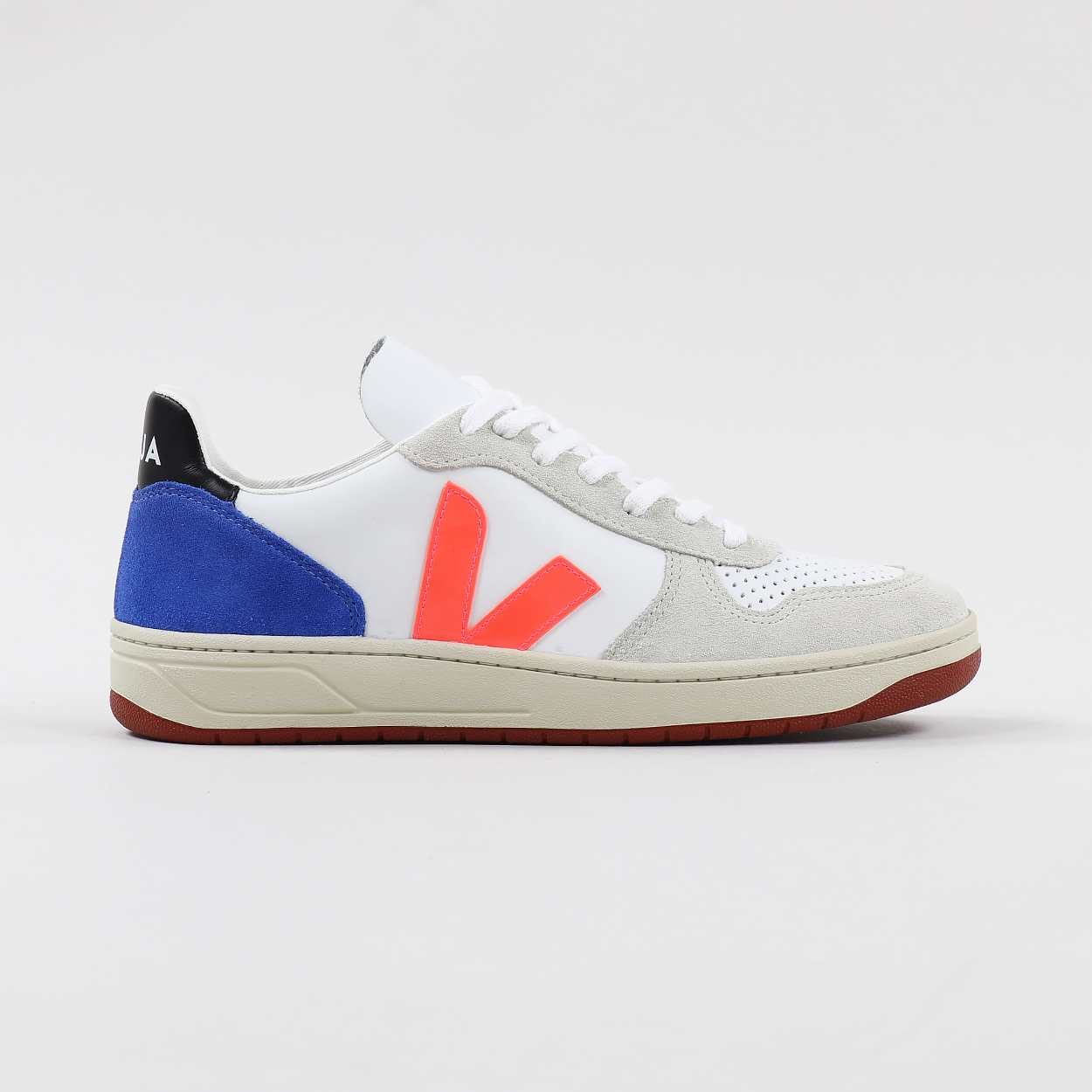