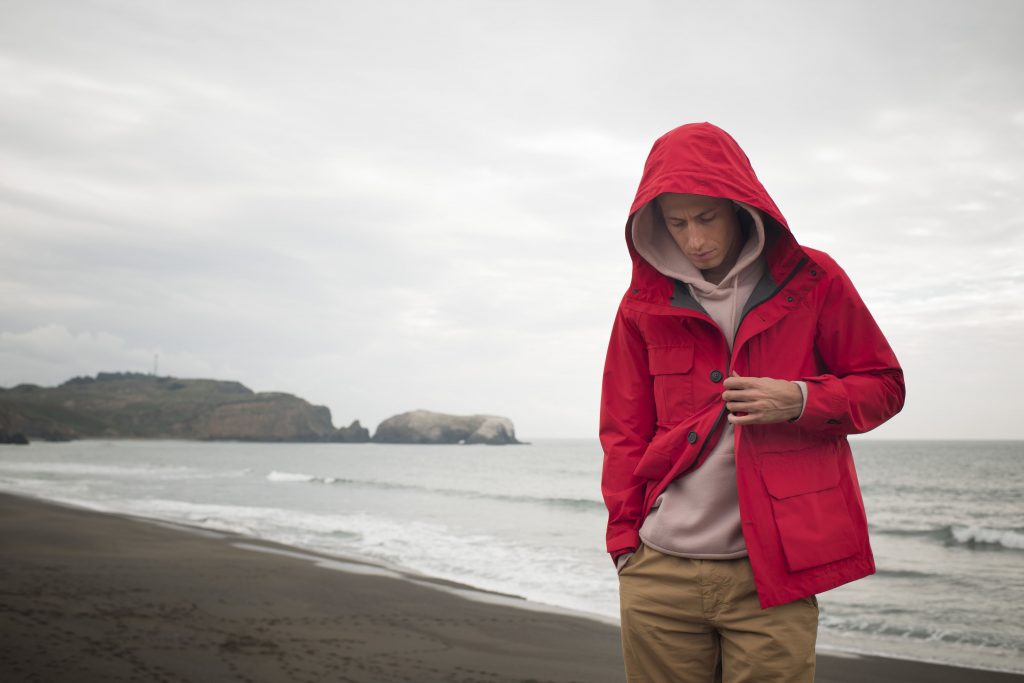 How ace are the ‘red fire’ and ‘mountain blue’ colours on these new GTX Mountain jackets from Woolrich? They also happen to be made from a highly functional, polymer, consisting of pores 20,000 times smaller than water droplets made in collaboration with Gore-Tex. Which also happens to be capable or repelling both water and wind, while simultaneously allowing the passage of water vapour and excessive perspiration. Which is handy now that we’re into ‘hot weather/now it’s raining/gone a bit cloudy/just mild/actually dead, dead cold/hot again’ season. 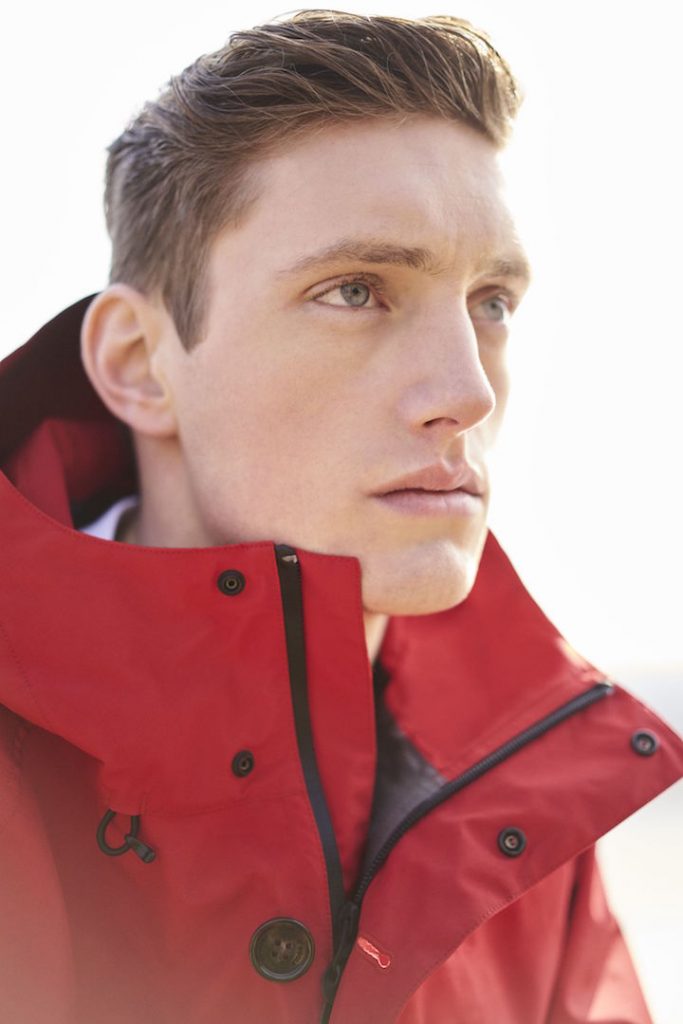 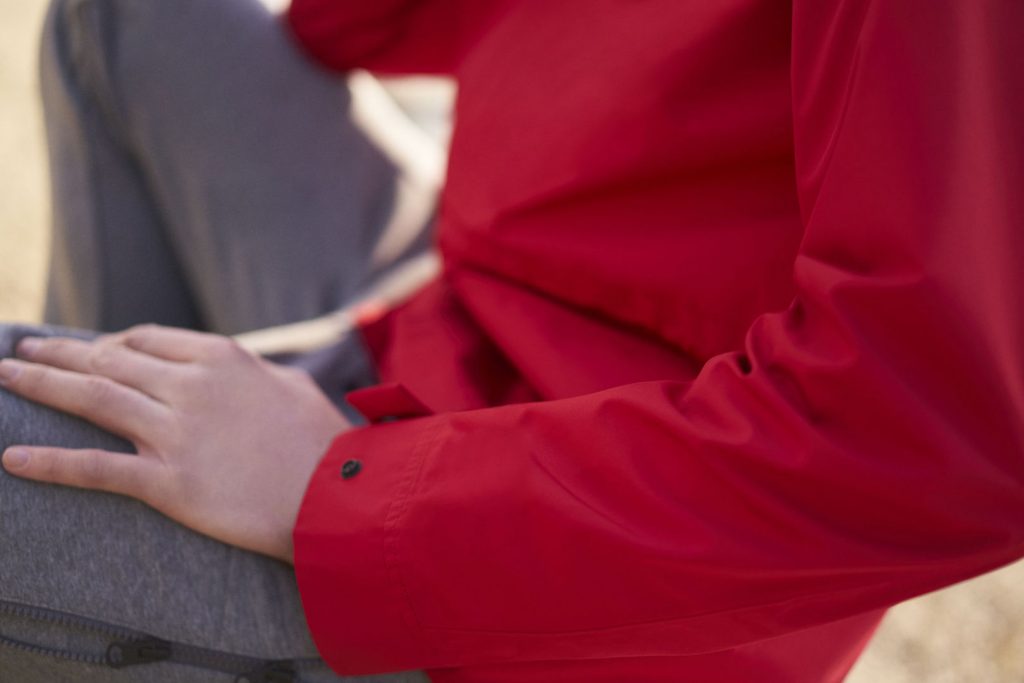 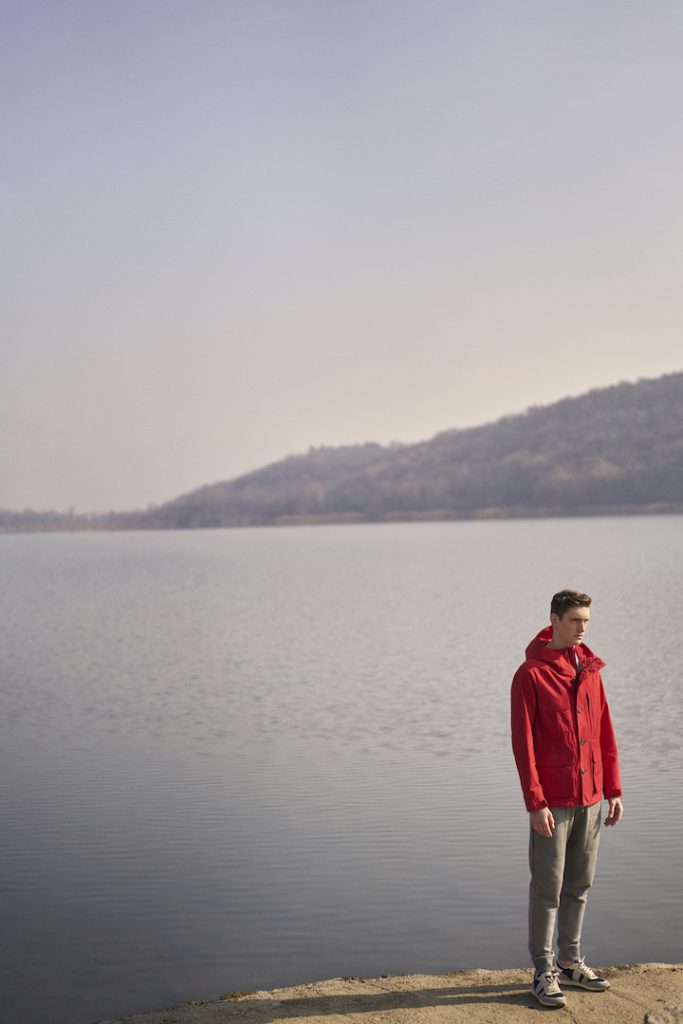 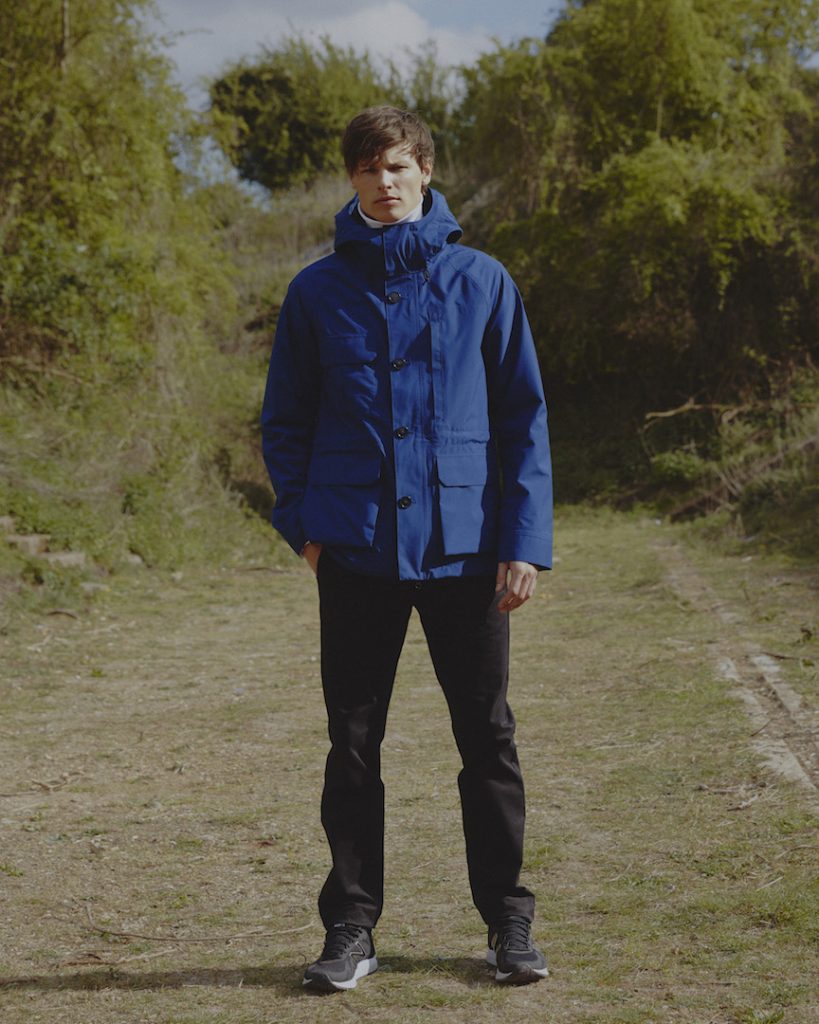