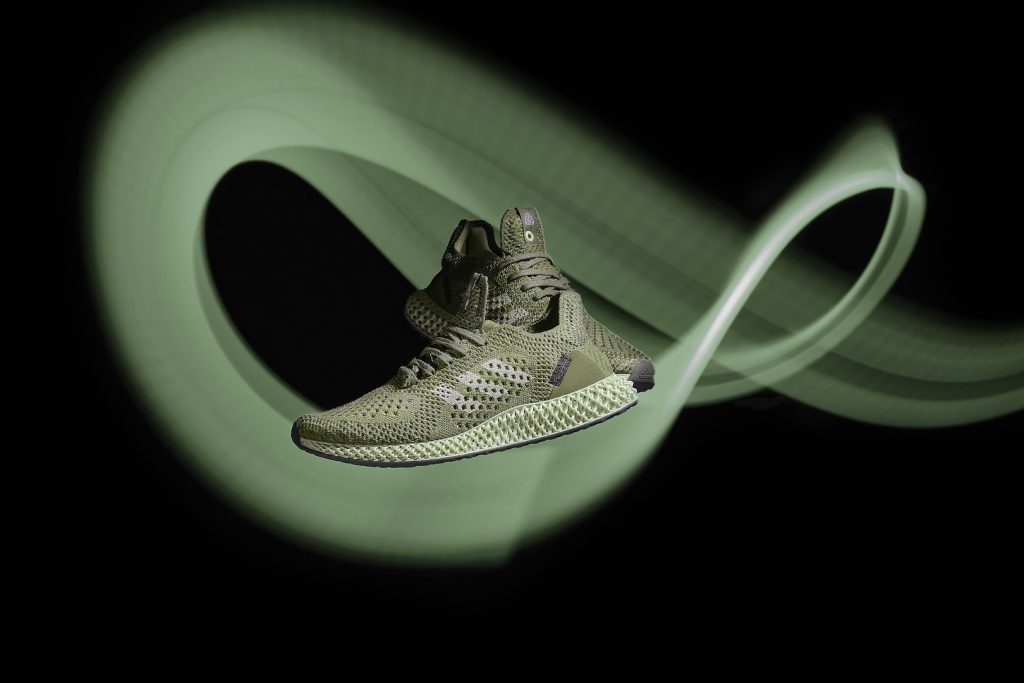 Whilst ‘three stripes in four dimensions’ might sound like a new move from Colgate it’s actually a new get together with adidas and Footpatrol called the CONSORTIUM 4D. These carbon green coloured kicks have been launched as part of the London Design Festival with their story being brought to life via a specially commissioned installation from visual artist Ben Cullen Williams. Drawing it’s inspiration from colour harmony the 4D features the world’s first high performance midsole to utilise digital light synthesis technology that can be individually tuned to maximise control on energy return whether you’re cross training or out raving.

The exhibition is at 15 Bateman Street, Soho and will be open to the public on Friday 21st. 10 – 8pm and Saturday 22nd 10-5pm, Whilst that date  also sees the shoe available online at footpatrol.com and at the Paris Footpatrol store for a cool £400. Which if I’m honest, makes me like and want them even more. 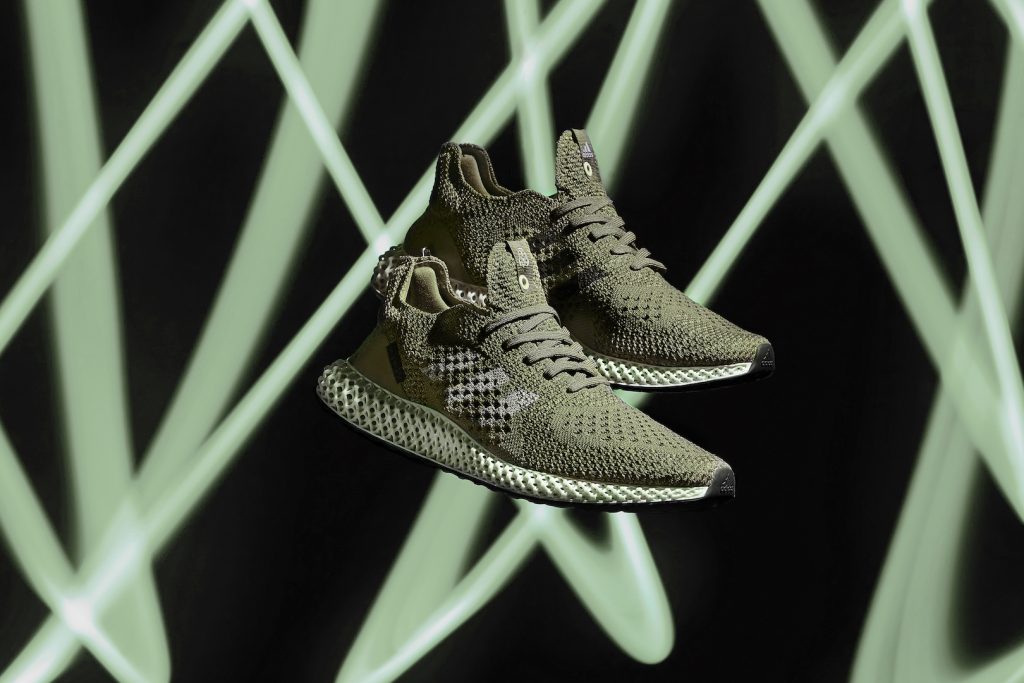 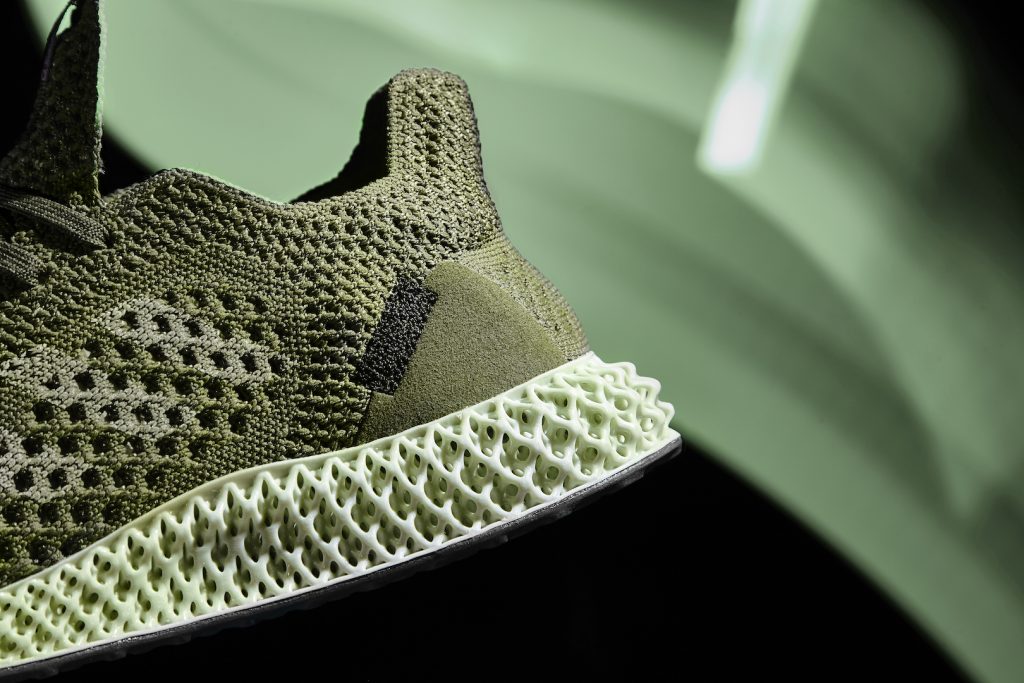 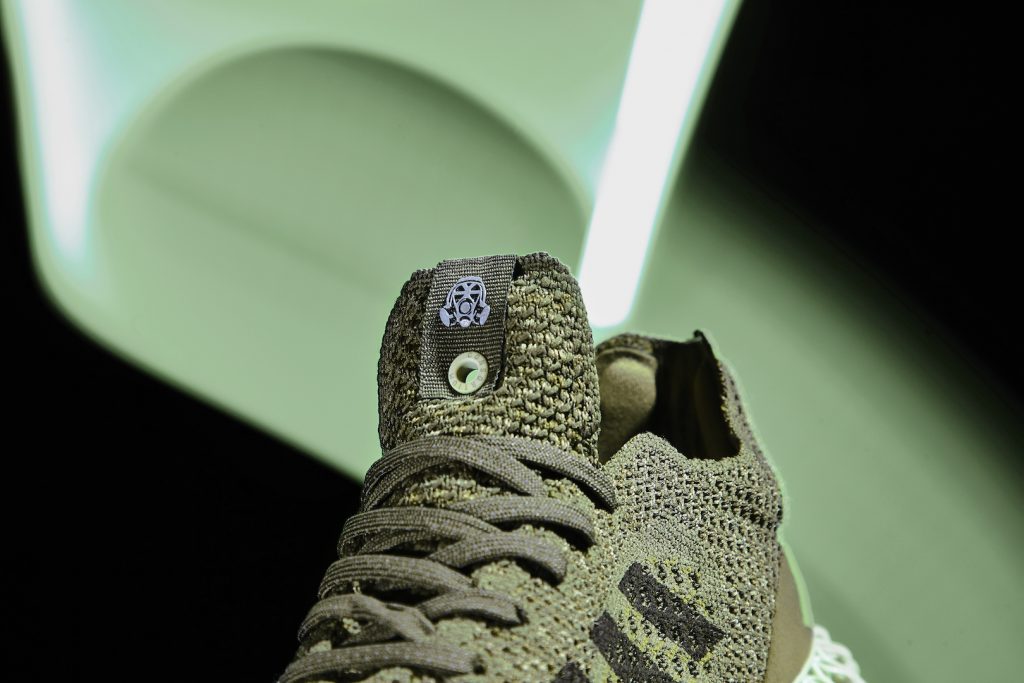 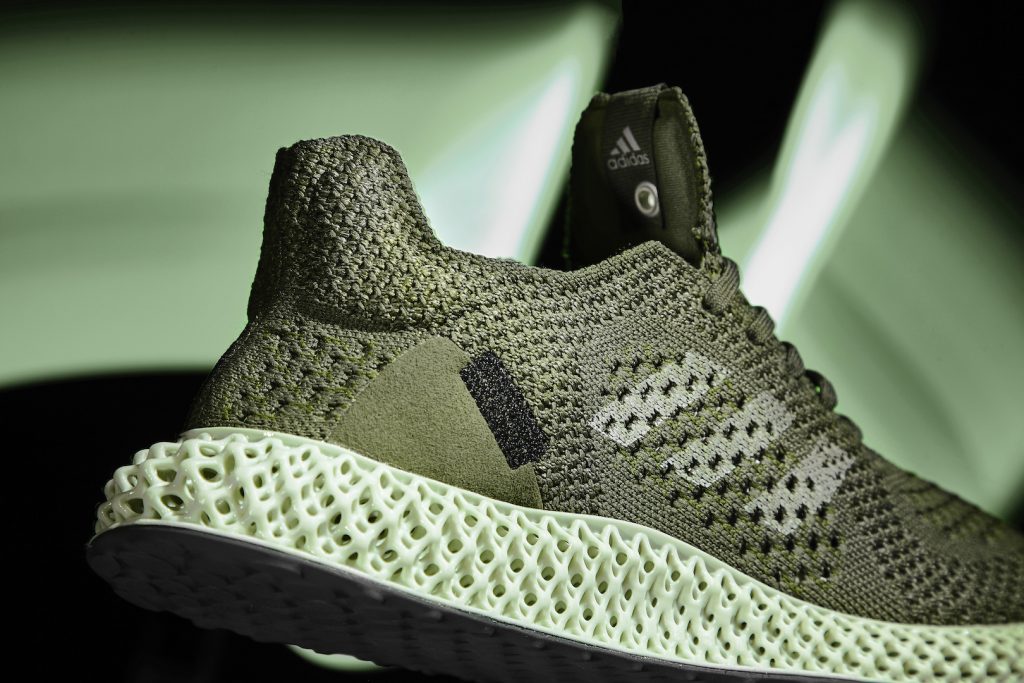 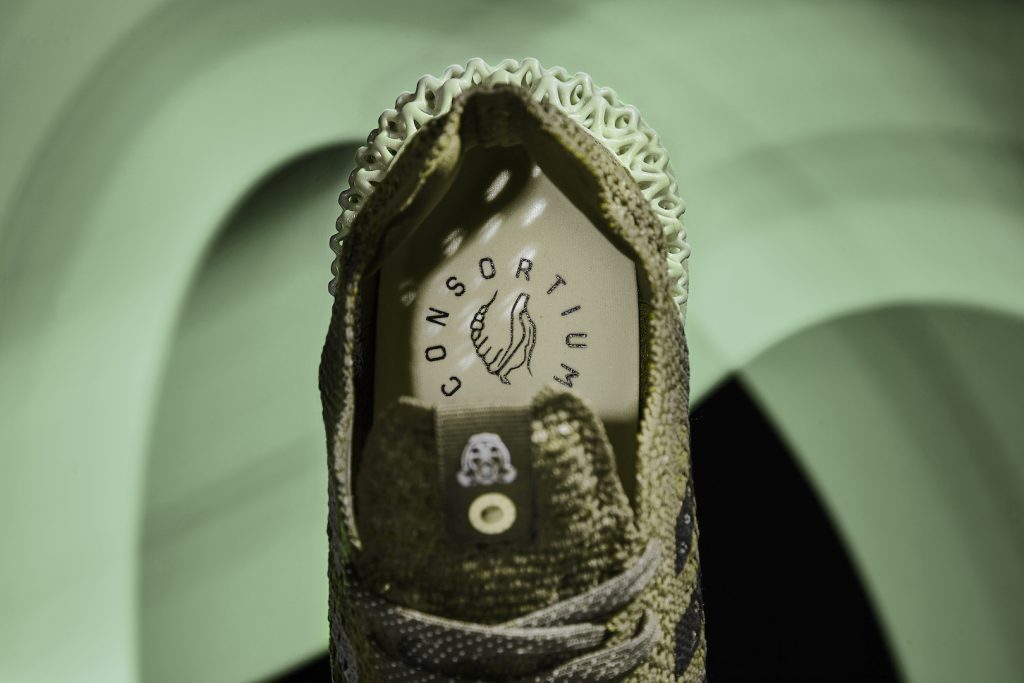