Around ten years ago I was working in a call centre outside Manchester. Myself and some colleagues returned from lunch and were travelling by elevator. An older guy called Tom from Sales jumped in just as the doors were closing.

He began making small talk with someone as he stood directly in front of me. I was transfixed, unable to break my stare from his face. Ghoulish pasty skin, cheeks hanging down like satin ballbags. His wiry grey hair like the back legs of a 19 year old disabled border terrier. His only chance of a suntan would be if the mauve age spots on his face were to morph and make one monster tumour of his weathered, near translucent head. I racked my brain of what he reminded me of. Then it came to me like a bolt from the blue. Nanna.

Since then it’s become one of my favourite hobbies. Spotting Nanna Heads. There are simple rules to the game. The head in question must belong to a male, but look like a nanna. Their’s no ideal age but they just must have that certain look about them. Namely, the pointing nose, the whispy, piss-thin hair and the quintessential hanging jowls. I’ve listed my top ten celebrities below in reverse order for your perusal. Bless his little Hart. Sadly no longer with us, Tony was a legend. But this doesn’t stop him looking in this picture like he’s just got through an unfortunate course of treatment, the poor bloke. His dark, vacant eyes look like he’s flooding his favourite piss-ridden fabric upright armchair as we speak. An up and coming Nanna Head. This one’s got potential. If he’s got half the flesh volume in those cheeks as we suspect, this kid could go a long way. But at the moment he’s way off the pace. 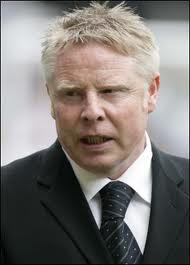 Looking like he’s just stepped off the boat back from the Island of Dr Moreau, this horrible little bastard looks like the hanging nanna we all know. You know, the 70 year old from Ashton Under Lyne who still wears trackies and shags the neighbours son. We do all know her, don’t we?…….. 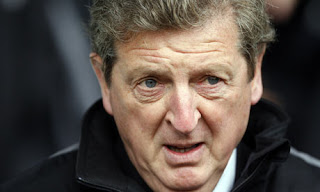 And while we’re in Liverpool, add this beauty to the list. His hairs losing weight quicker than Karen Carpenter. I bet when he relaxes those cheeks they swing down like two condoms filled with angel delight. You could see him gazing into nothing at Anfield, half blind from the cataracts swimming deep inside his anemic blue eyes. 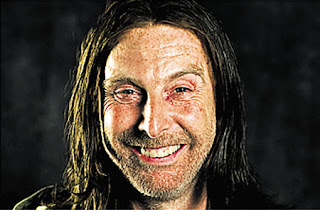 This dirty bastard always had a look to me like he’s been swimming in piss, even when he’s out of character. Imagine him pushing his wheeler trolley aimlessly round a shopper centre. It’s all in the greasy hair with this one. Which brings us nicely onto our next entry……. 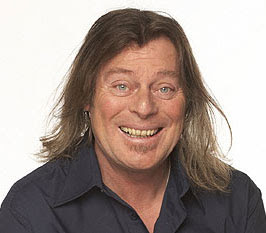 Lets be honest, this abhorrence should have never been forced down our throats during primetime TV. I don’t pay my licence to watch this bellend stroke his filthy fucking giant of a mutt whilst imparting numerous shit nuggets of wisdom he’d obtained from the Wildlife channel. He did, however, fit the Nanna Head mould nicely. He wears that crazy pensioner smile so well. I can see him now, lifting his skirt to all the boys in the care home, nursing that insane grin. 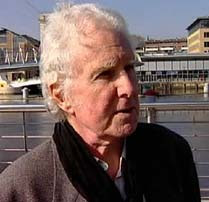 If Nanna Head spotting was Art, Sewell would be the Mona Lisa. His detail is so perfect, he’s everything we’re looking for. If there were a crufts for Nanna heads, this guy couldn’t fucking move for Rosettes. I feel the urge to make him puff his chest out and walk him round on show. I’m sure though, upon trotting with his spine up, he’d immediately shit himself. Then die. 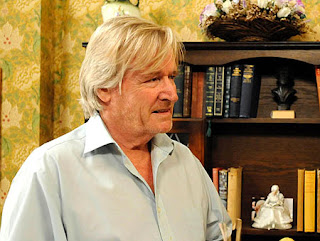 This guys been Nannarin since nought plonk. Don’t even fuck with him. 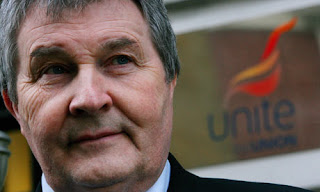 Straight out of the Les Dawson school of nannarism. Been on the scene a long time. The George Foreman of Nanna heads. Picture him if you will in a floral skirt and white cardy, with his hands crossed on his lap, taking a small pause from his knitting to watch the local news. 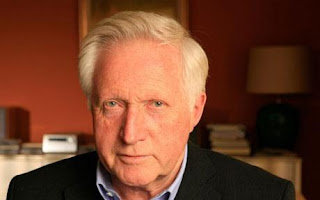 Number one for a long time in my eyes. The showstopper. The Piece de resistance. He will take some beating. The man eats nothing but strong tea and soft mints. He’s hardcore. Like Pele, he will stand the test of time.

If you’ve got a Nanna head of your own, or know someone who’s old before their time send us their picture and I’ll go round dressed as a gas man, con my way into their house and kick their c*** in for their life savings.