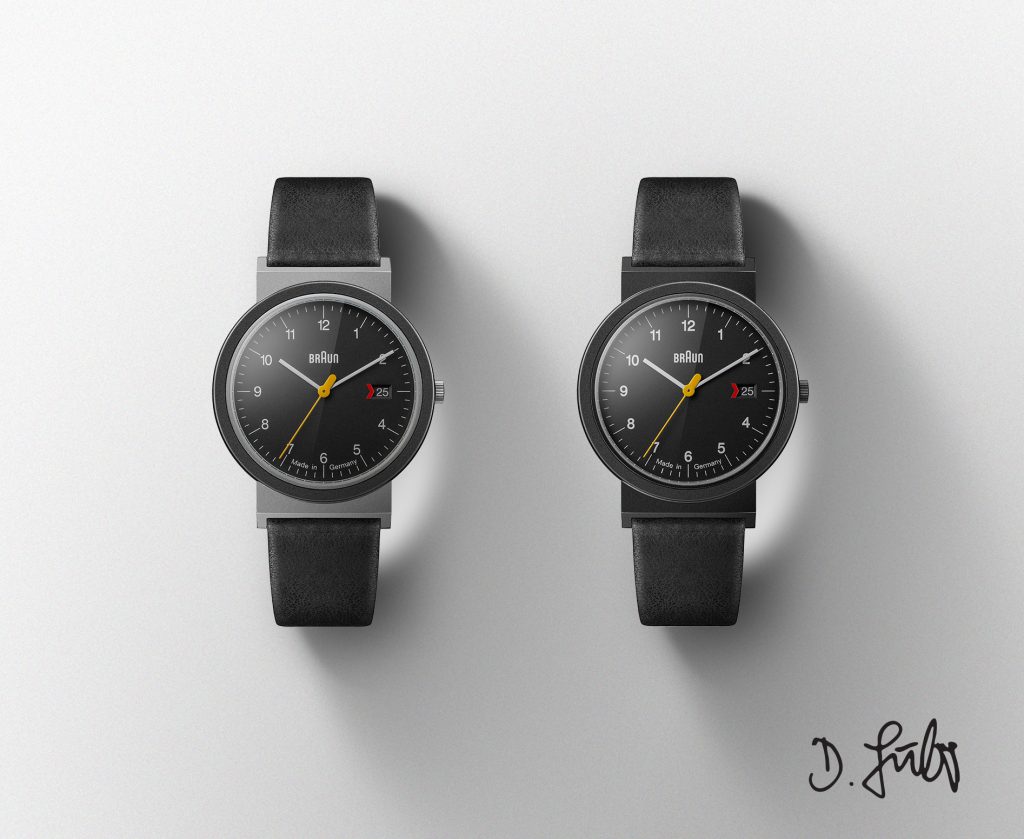 Back in 1989 the Braun AW10 was launched, the first ever analogue wristwatch from the legendary German electrical brand. Created by design gods Dietrich Lubs and Dieter Rams the watch embodied the exemplary design principles and functionality Braun had become famous for on a global scale. Followed two years late by the equally idiosyncratic AW 50 watch both have gone on to become timeless classics, although timeless is perhaps the wrong word for something that tells the time as reliably as a Braun watch. In 2018 the Braun design blueprint is as a relevant it’s ever been and has formed the basis of a myriad of iconic products used in modern life.

As taste in watches has changed over the past three or four decades Dietrich Lubs has been back to the drawing board and applied his instantly recognised design aesthetic and methodical approach to a modern timepiece named the Braun AW 10 EVO. As project leader and designer Dietrich was keen to preserve the history and character of the original AW 10’s clean geometric looks with a large casing as a nod to modern tastes. Available in ‘all black’ or black & silver these modernist masterpieces are made in Germany and are provide the perfect example of Braun’s industrial ‘thorough design’ as well as an incredibly cool way to tell the time. 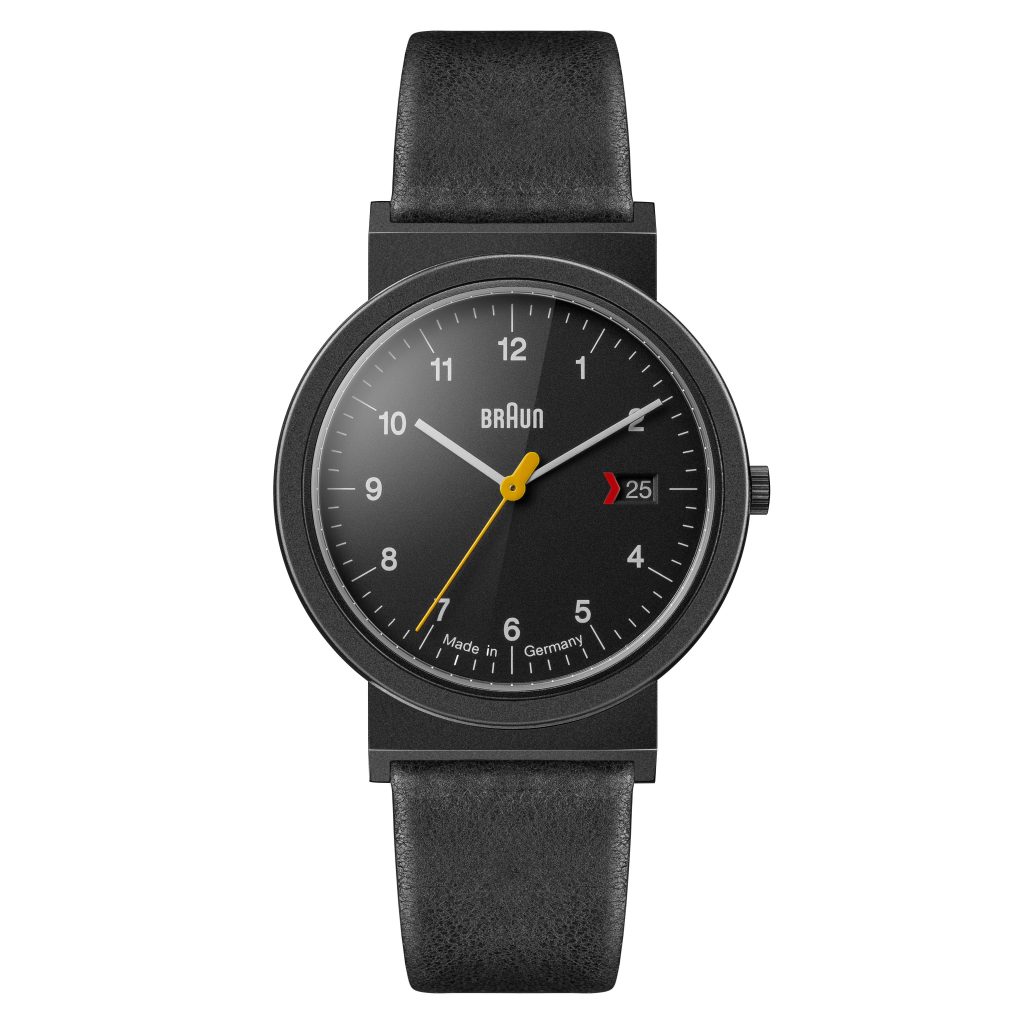 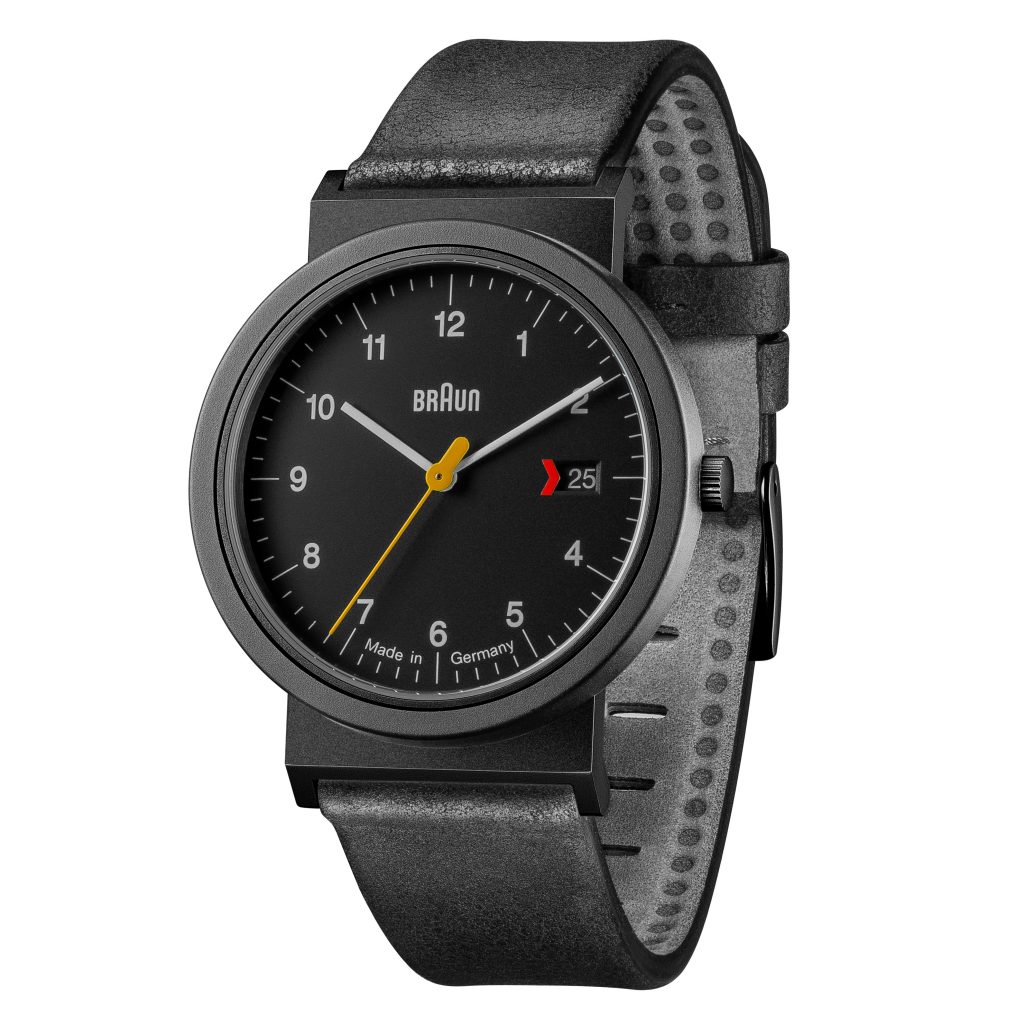 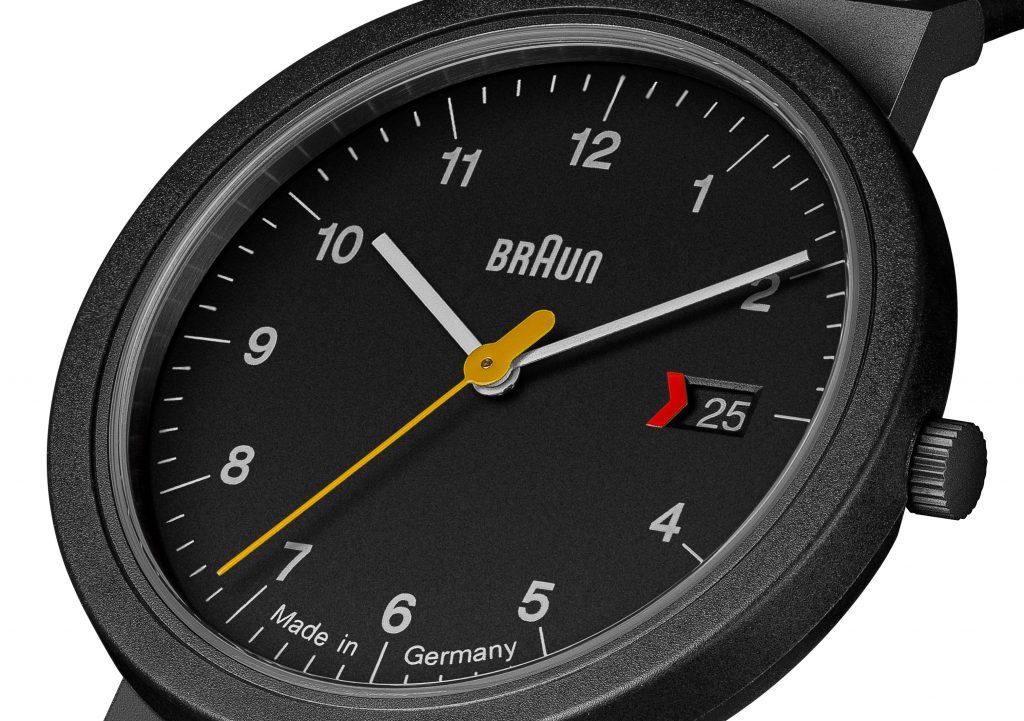 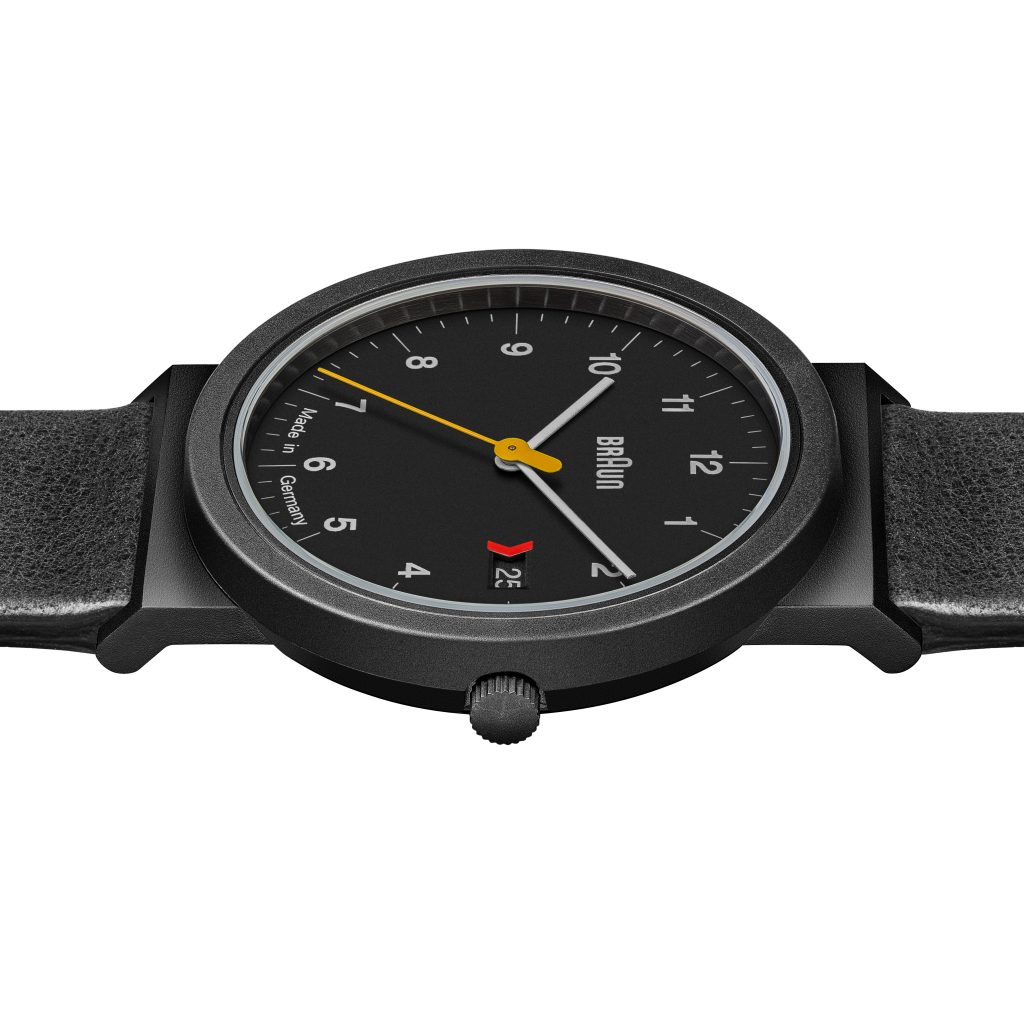 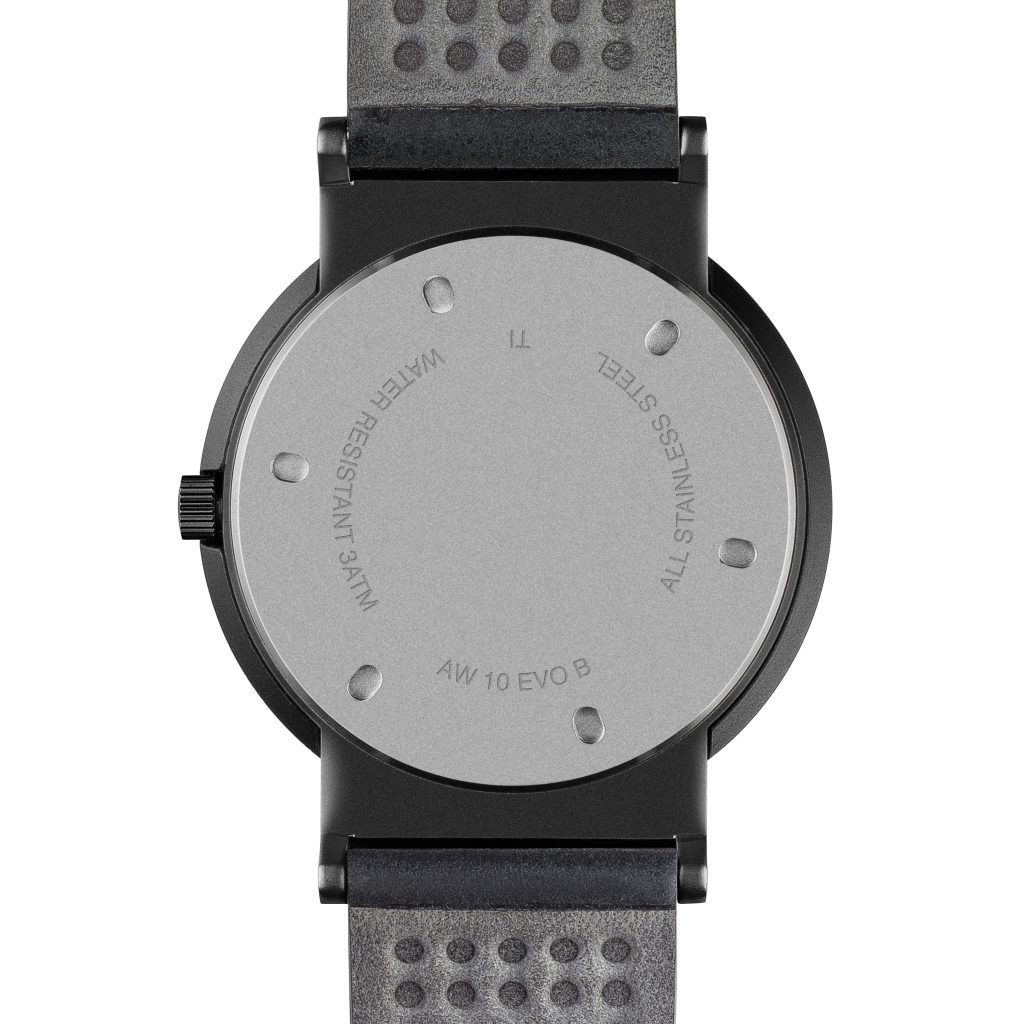 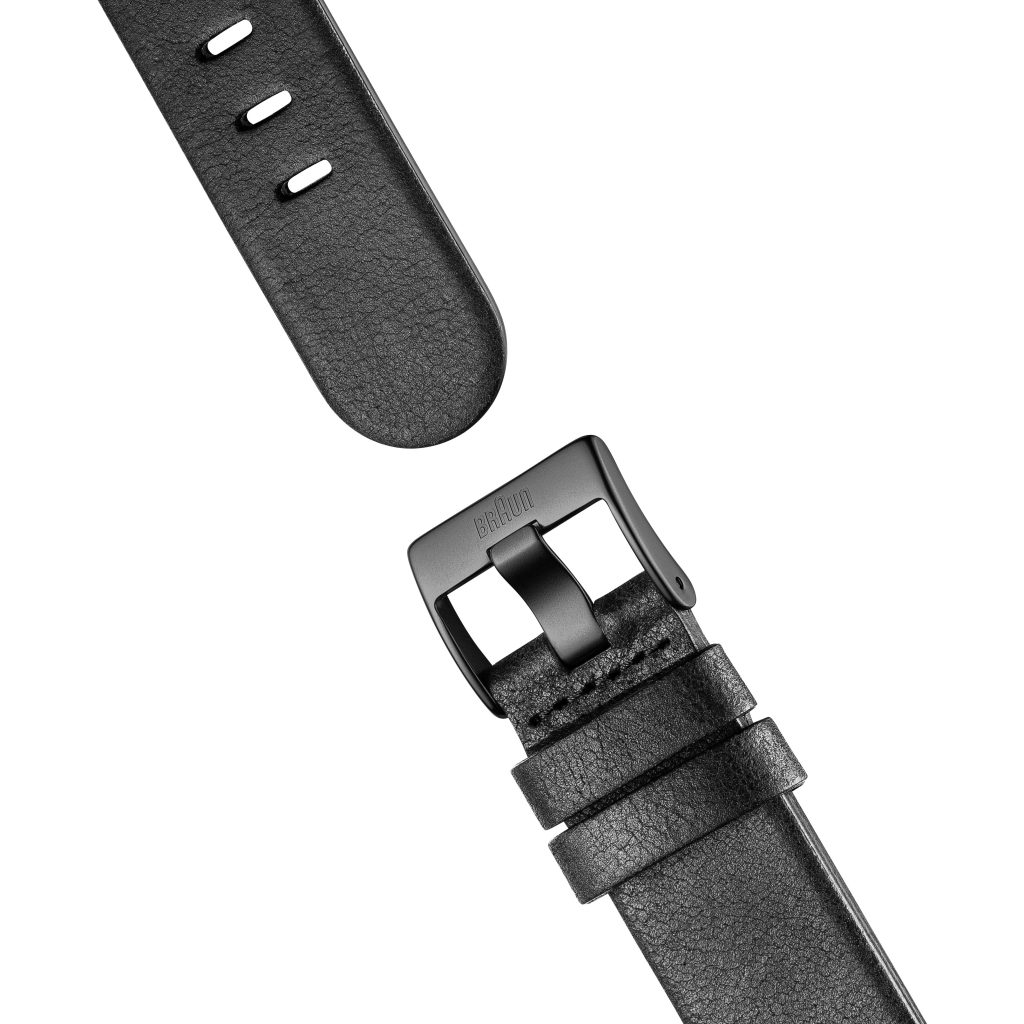