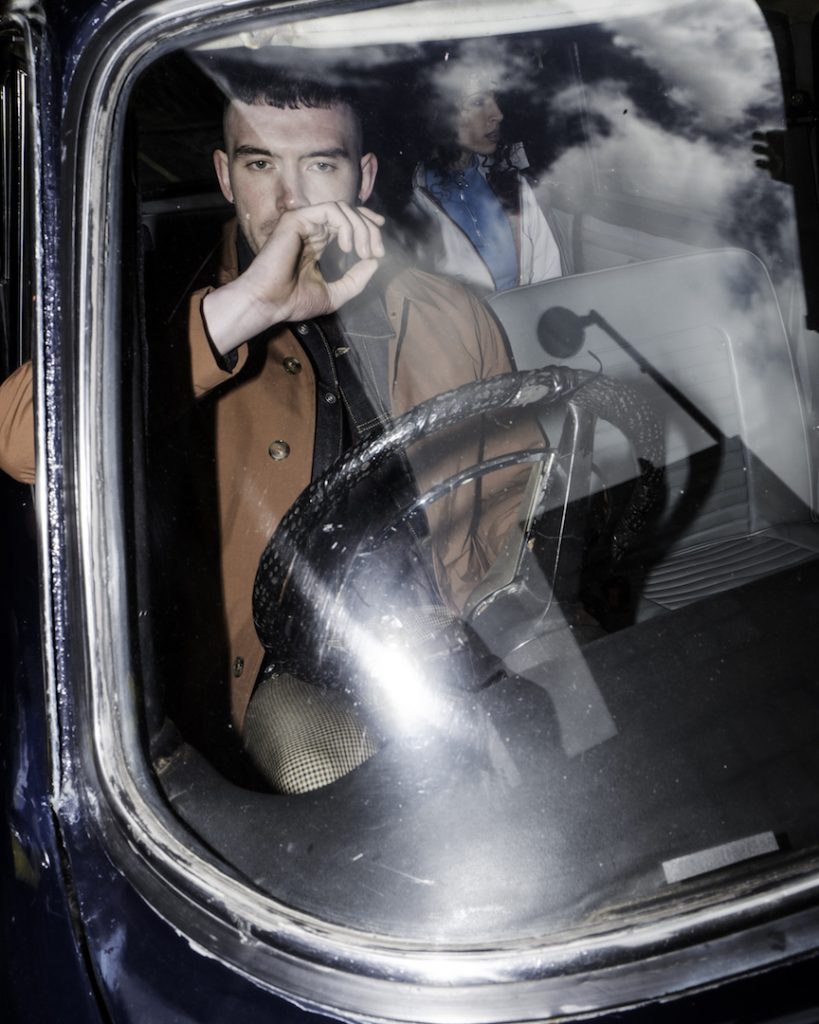 First off, if you’re doing a photo shoot and going back to your Mancunian roots then don’t call the collection FW18, it’s known as Autumn round here, not Fall mate. Secondly Salford Lads Club is not actually in Manchester. Thirdly if you want to do any more shoots in Manchester then come and ask us because we’re based in Ancoats, literally spitting distance from where the Baracuta factory used to be. Seriously though, we’re not just a cool magazine and website you know, we also do lots of really cool photo shoots for some really ace brands, have a look here if you don’t believe me.

Anyway, that’s enough of me whinging/touting for work as it’s a great shoot so lets look at some genuinely ace Baracuta jackets in their natural Northern habitat. For the forthcoming A/W18 season they’ve introduced oversized fits and technical fabrics alongside some suave British velvet and wool. Being particularly Mancunian the G9 Harrington is of course centre stage (as well as the Curtis-esque G10 raincoat) with extra points awarded to the corduroy version they’ve done which gets the full seal of approval from the assorted Mancs currently littered around the Proper Mag office. I think their next move (after doing a photo shoot with us) has to be a Vimto coloured one with Baracuta Bees on the button. 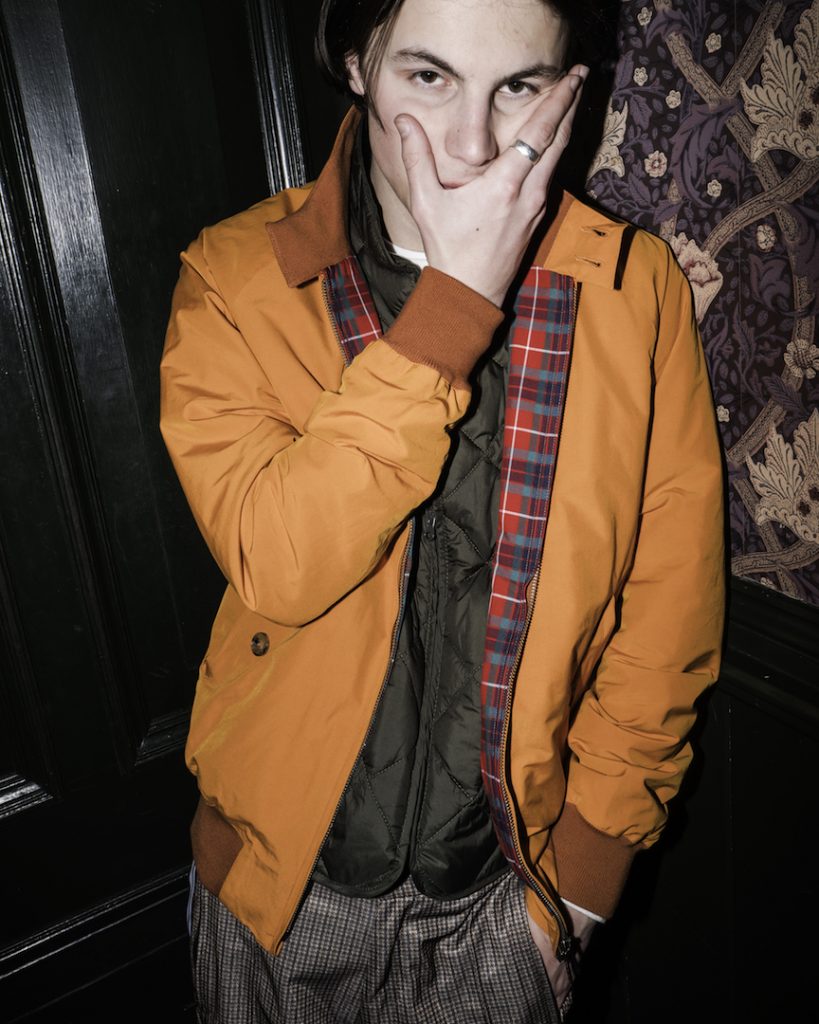 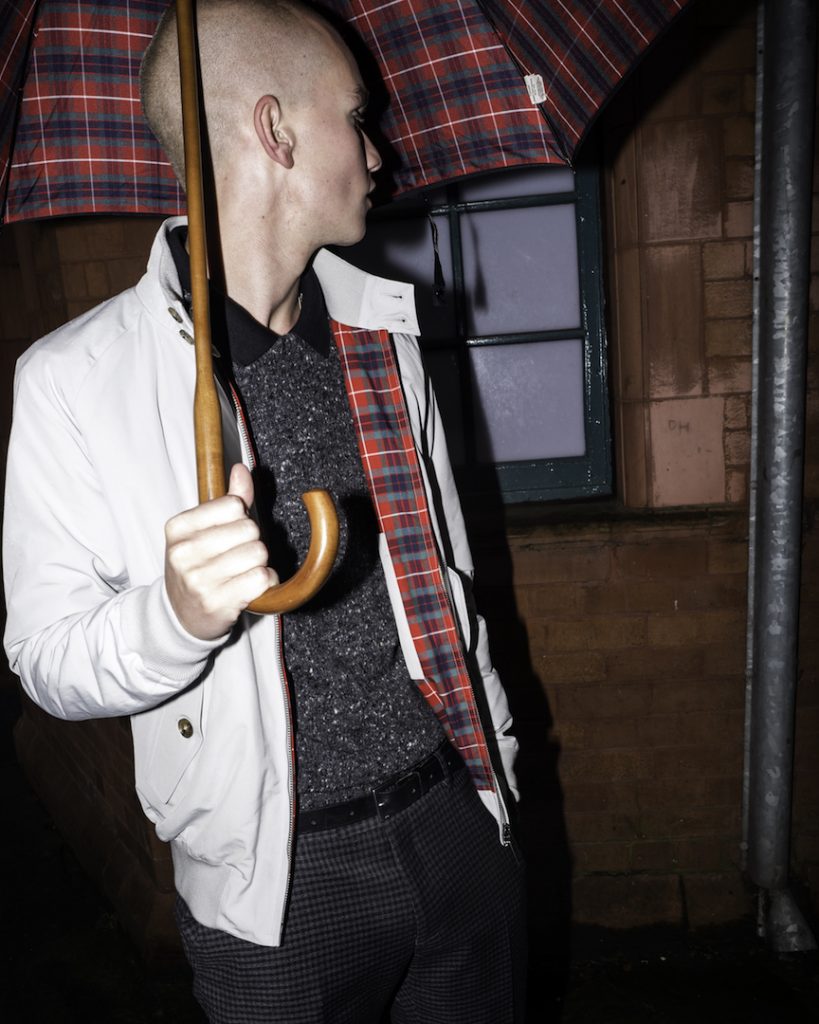 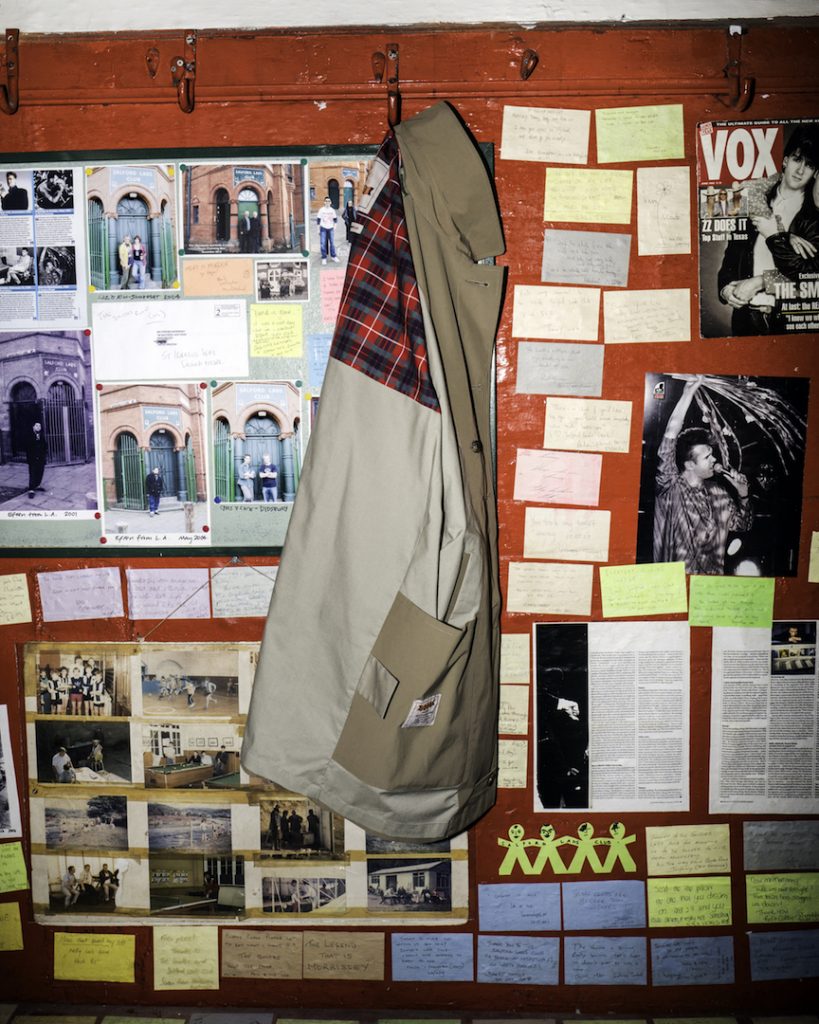 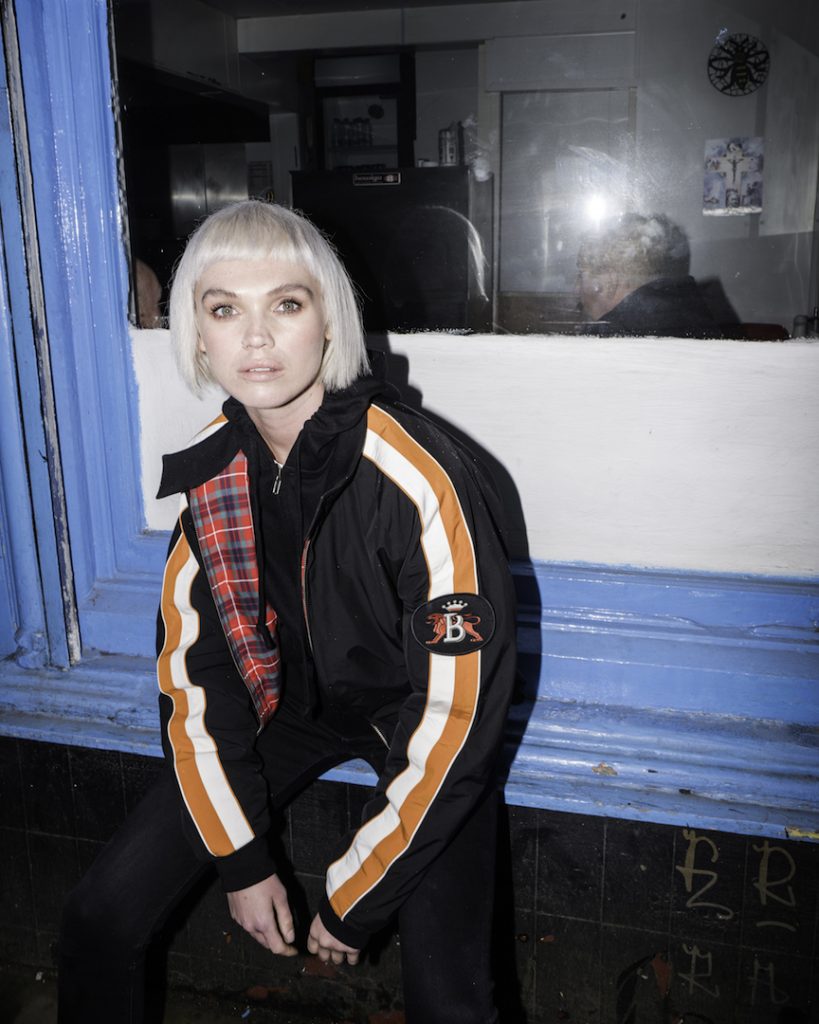 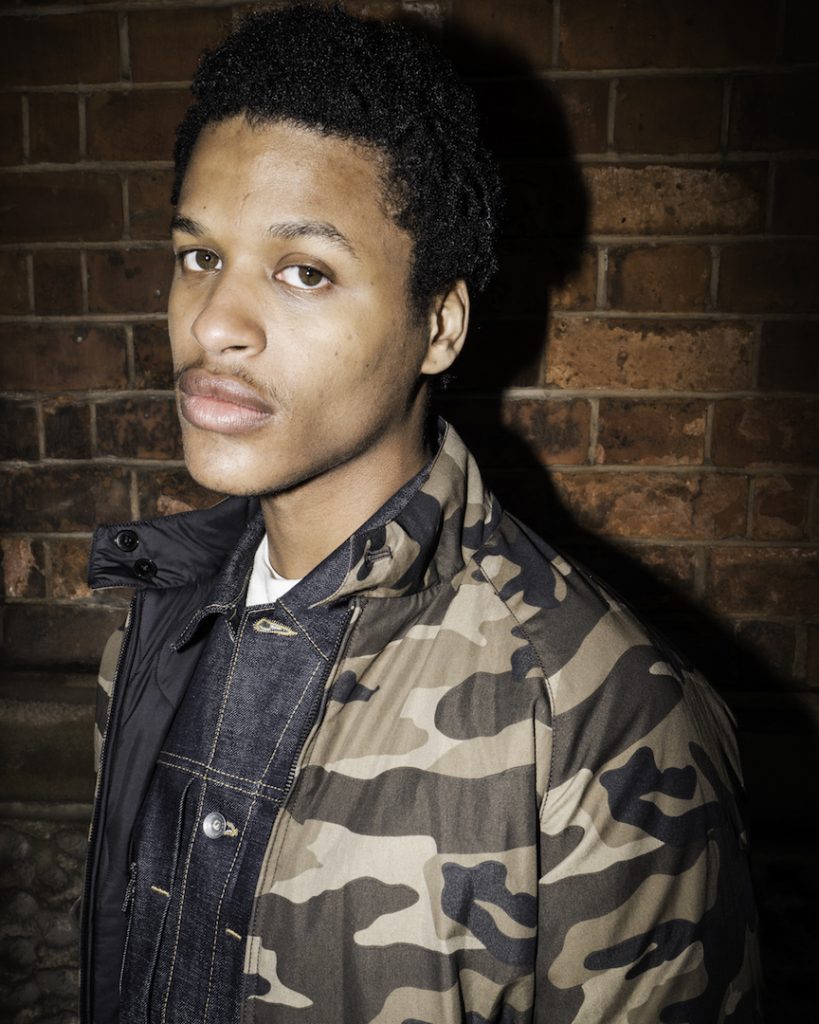 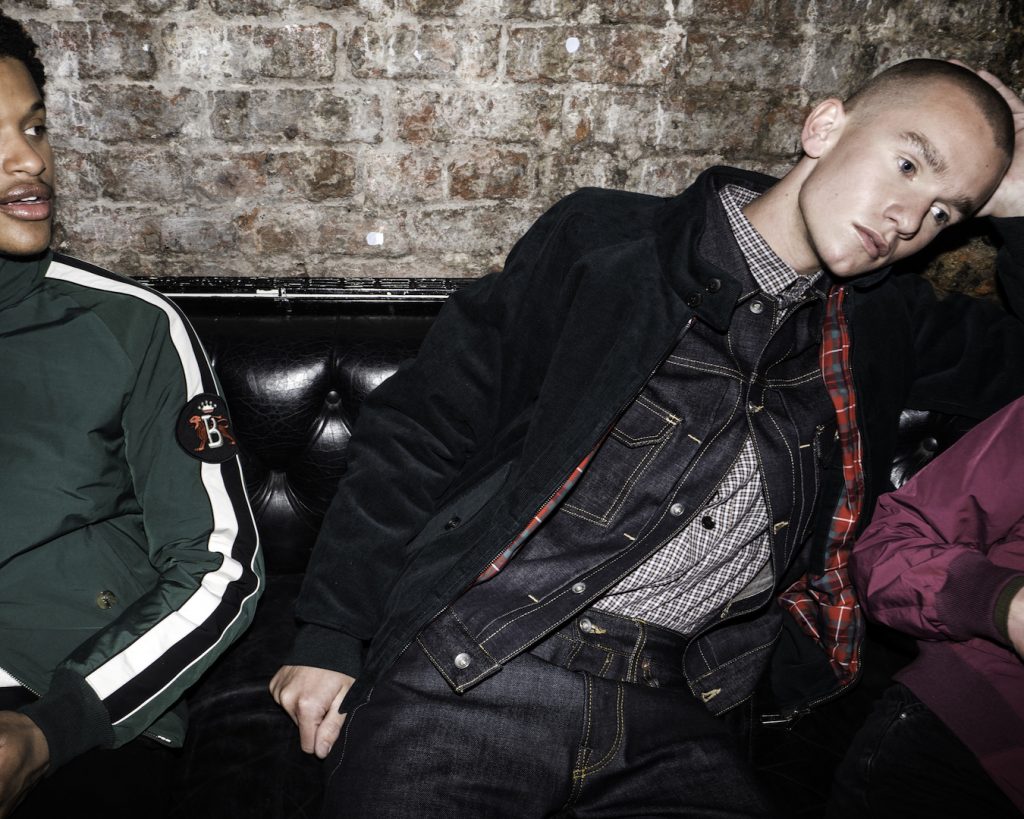