Being one of those brands that has been adopted by a variety of British subcultures and musical scenes Baracuta are celebrating these special relationships via a short film shot by Jacopo Benassi that’s full of modern day movers and shakers that love the brand. With the likes of Death in Vegas frontman Richard Fearless, artist Sonny Hall, Slaves guitarist Laurie Vincent, musician Oscar Sheller, artist and campaigner Ikeda Goulding, and models Jack Laver and Omari Phipps all making an appearance. With your man Laurie from Slaves perfectly summing up what Baracuta means to him with the line “two tones, skinheads, reggae, all the British stuff…culture stuff that I grew up listening to.” 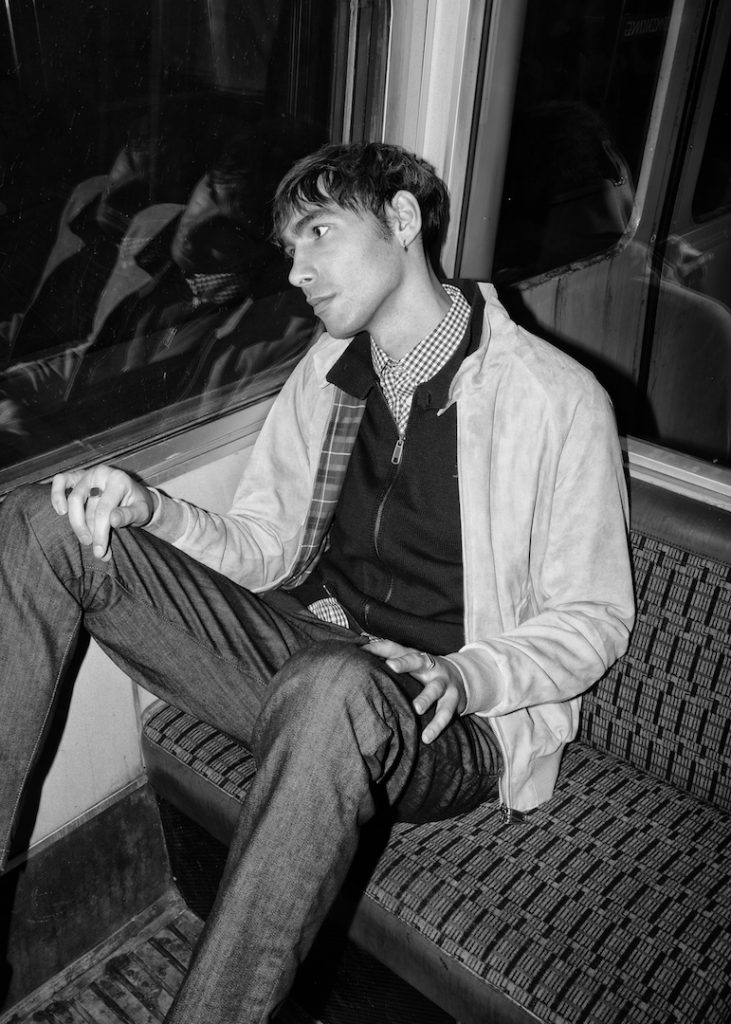 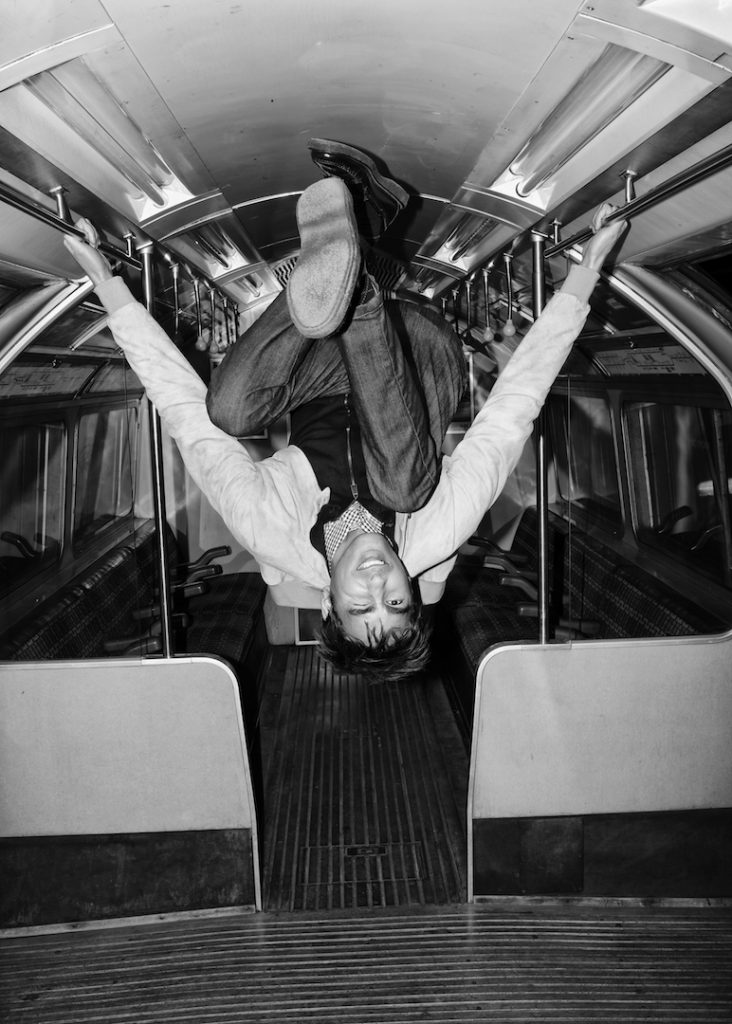 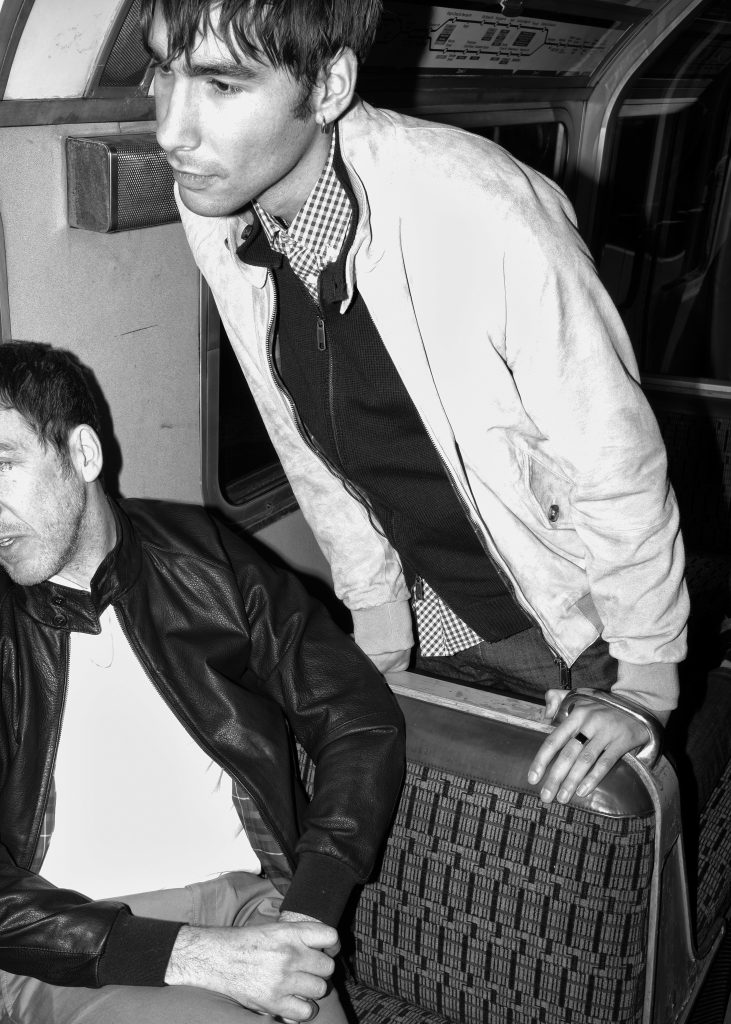 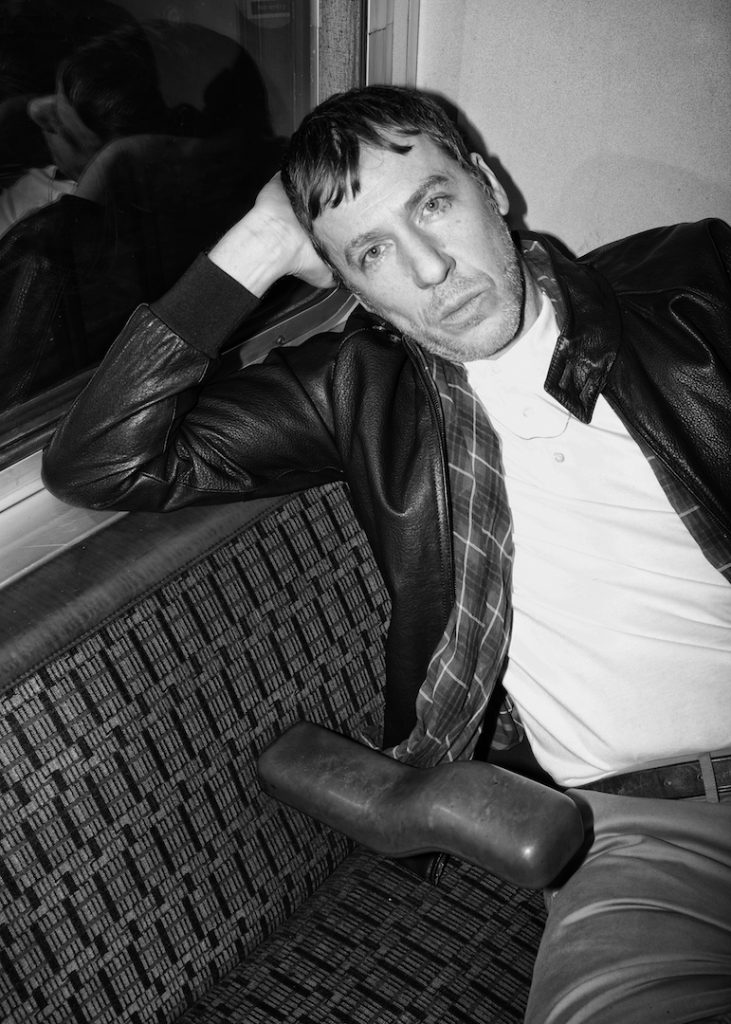 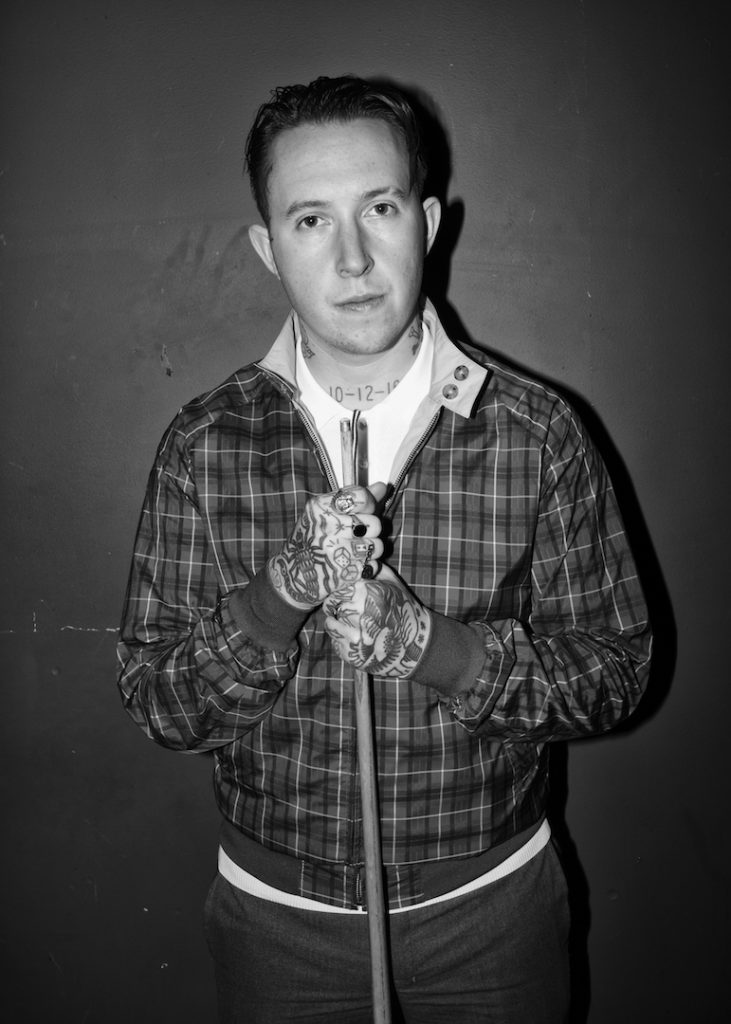 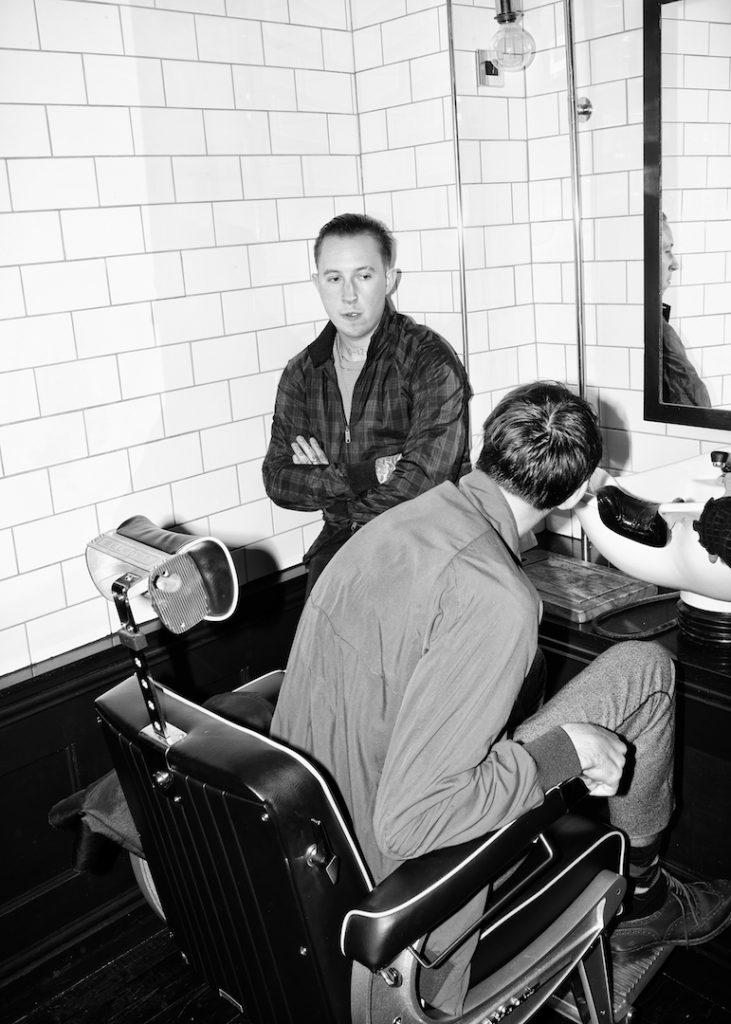 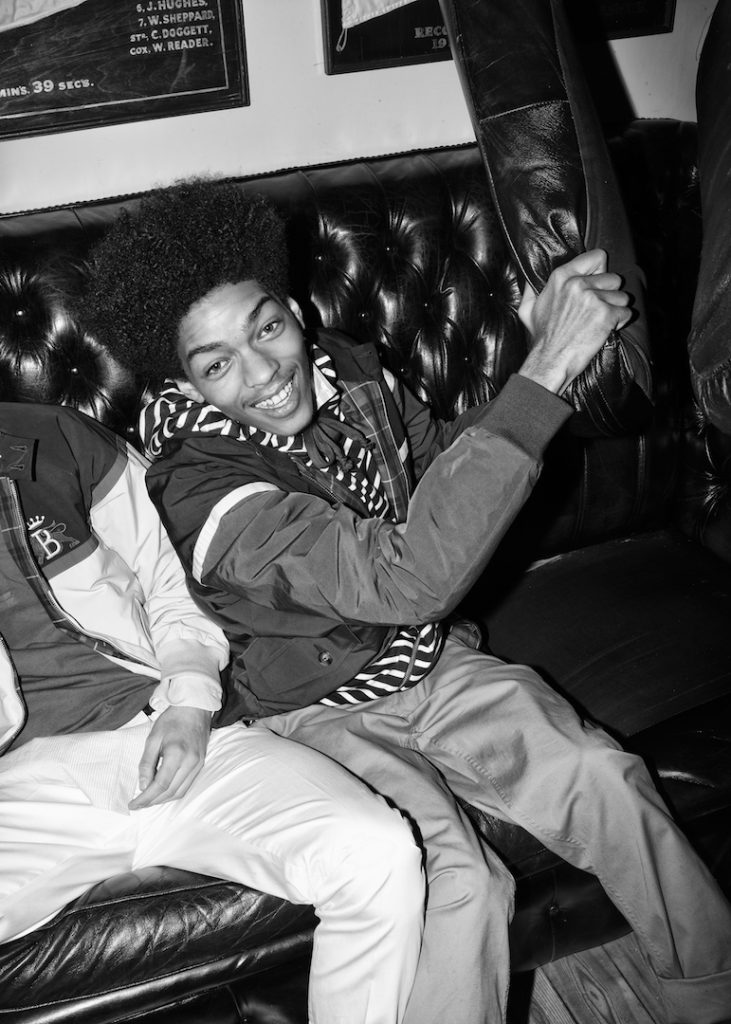 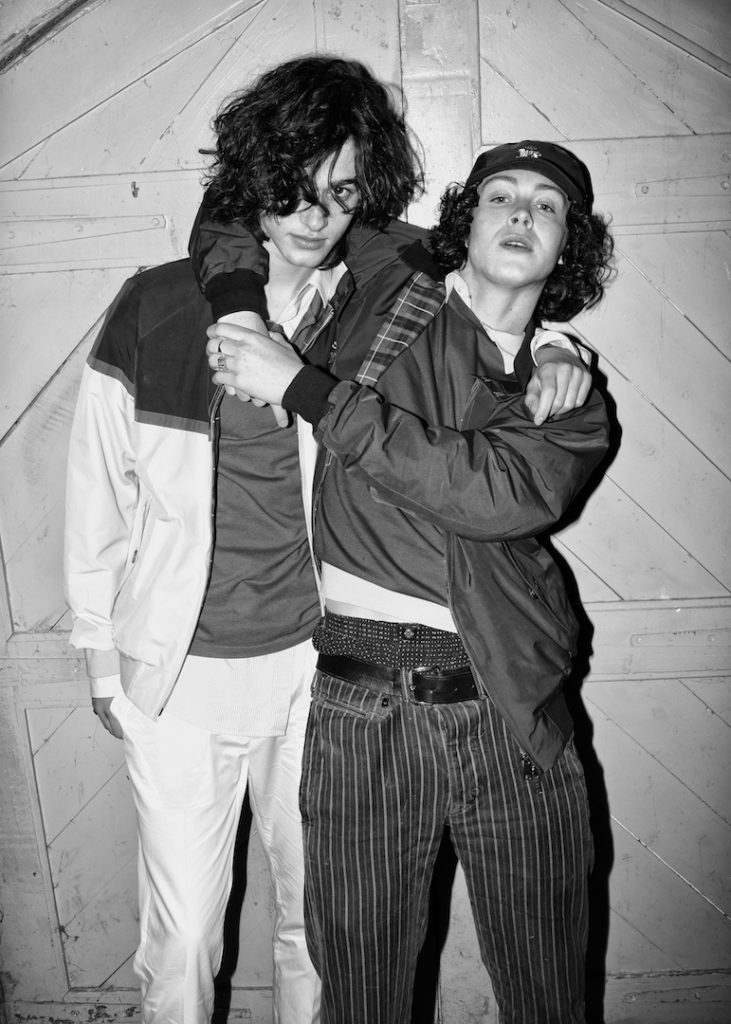 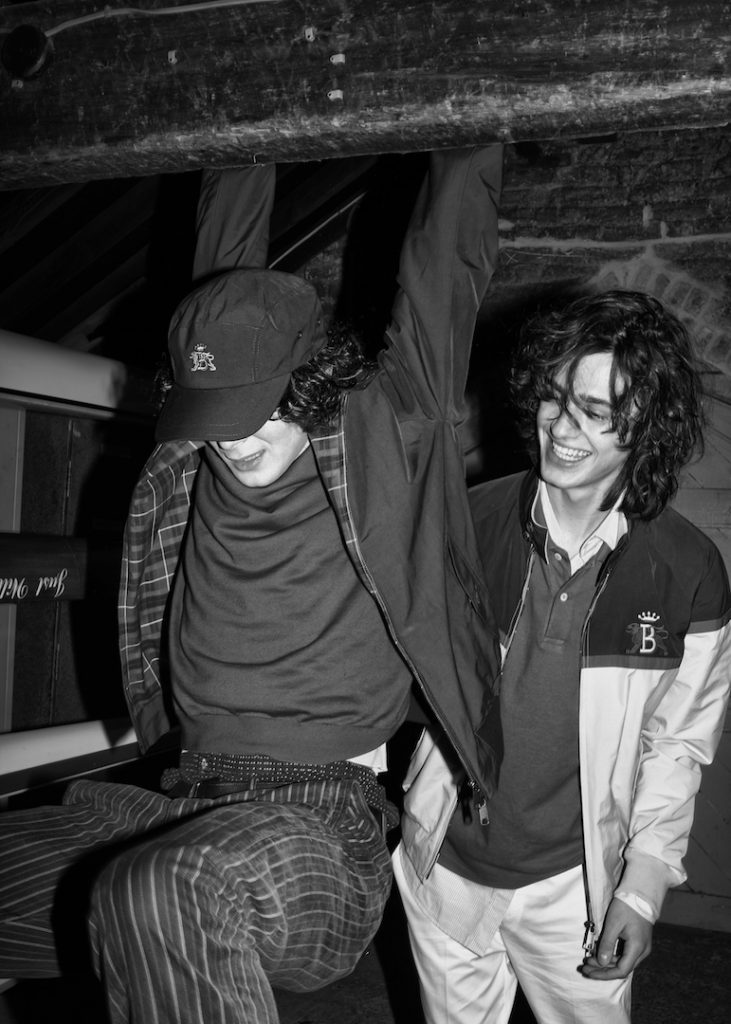