Bored of Southsea: A Tribute to the Wilhelmina J 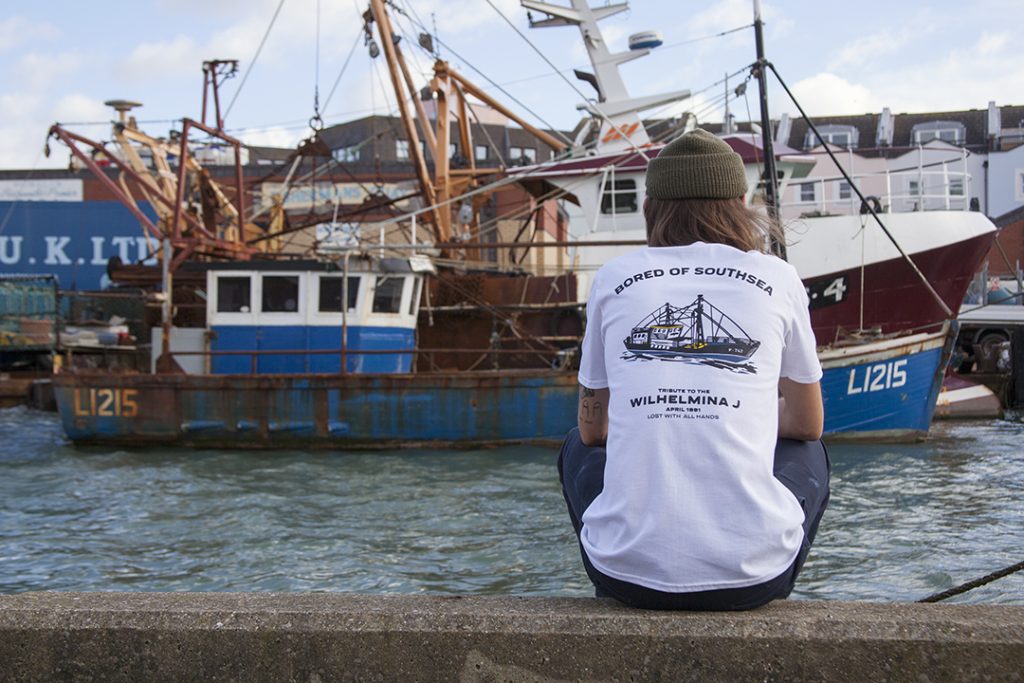 Last month, our mates down at Bored of Southsea released a tee that paid homage to six men who lost their lives at sea on board the Wilhelmina J on April 10th 1991. After selling out in mega quick time, they’re releasing a further batch this week.

Wilhelmina J, a 26m beam trawler left Portsmouth on April 9, 1991, to trawl for scallops in the English Channel near fishing grounds known as Horseshoe Bank. At 2am on April 10, the vessel was involved in a collision during foggy conditions with a cargo ship.

All six members of the Portsmouth boat were lost at sea.

This tee pays homage to those lost on April 10th, so a percentage of the profits are being donated to a charity which supports families that have lost members of their family at sea and provides help and support to the 1.5 million men and women who face danger every day to keep our global economy afloat. (Mission To Seafarers – Registered charity no: 1123613)

Grab your tee here from the Bored of Southsea webstore from midday on 08.03.2018. 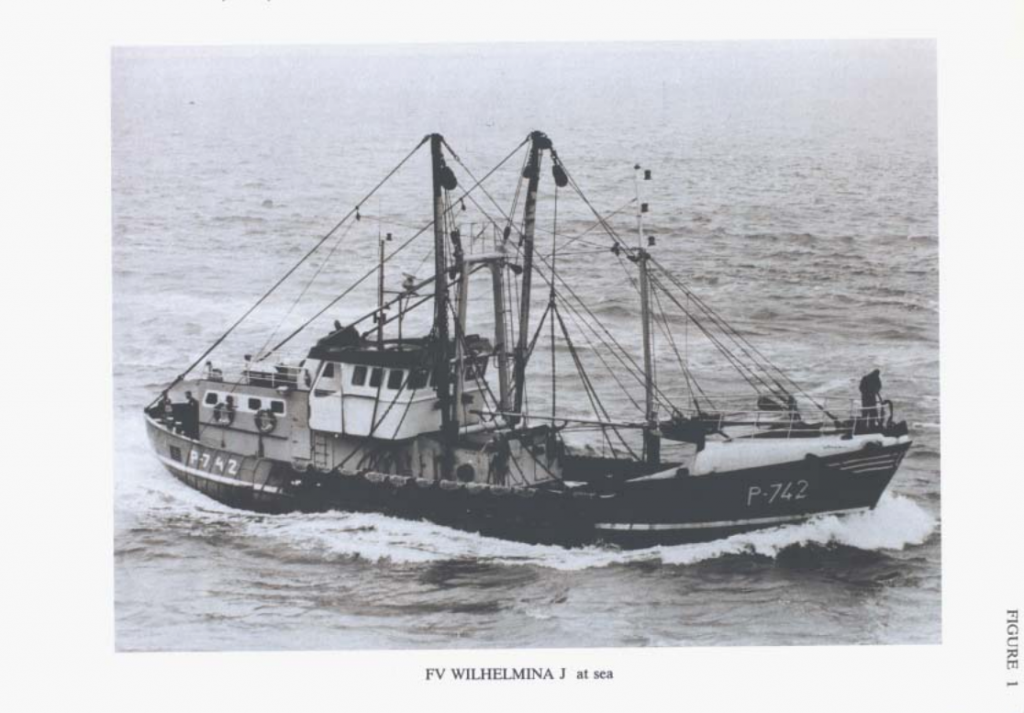 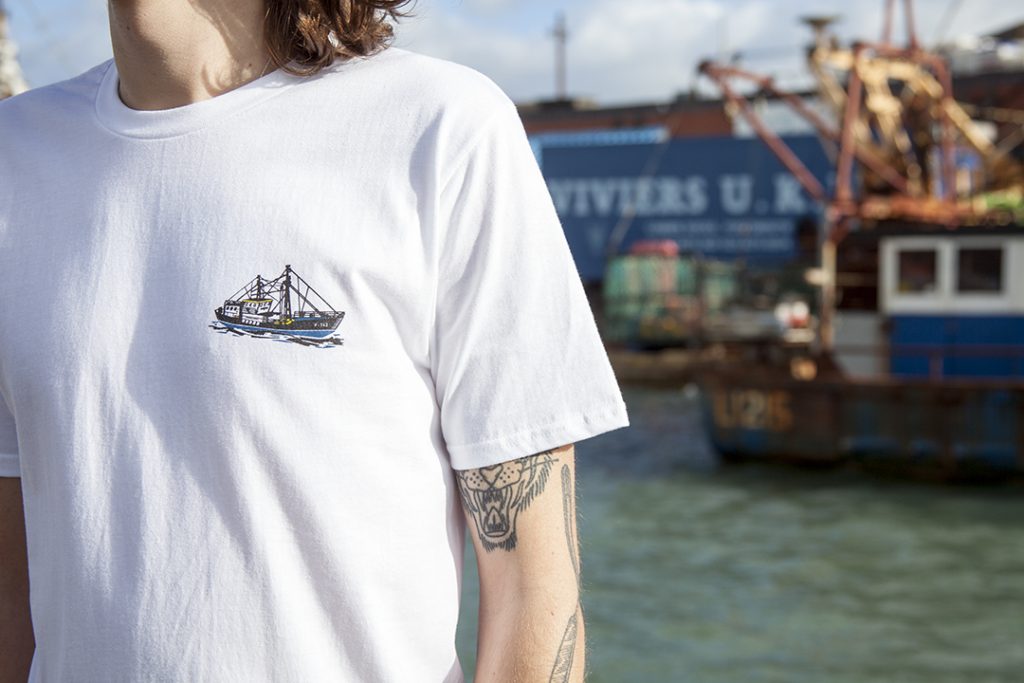 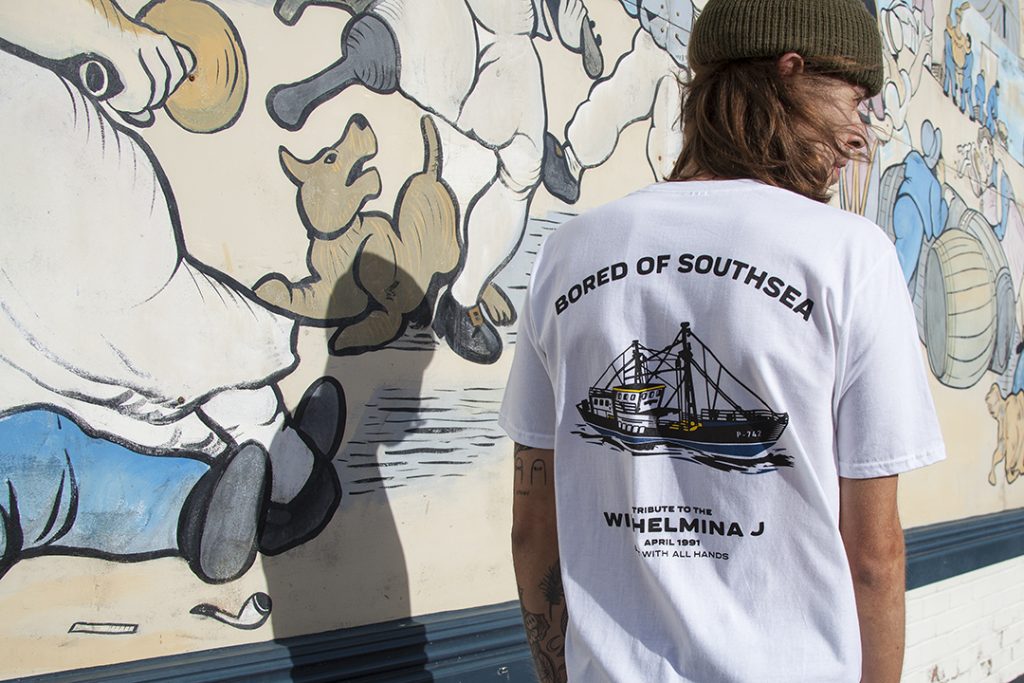 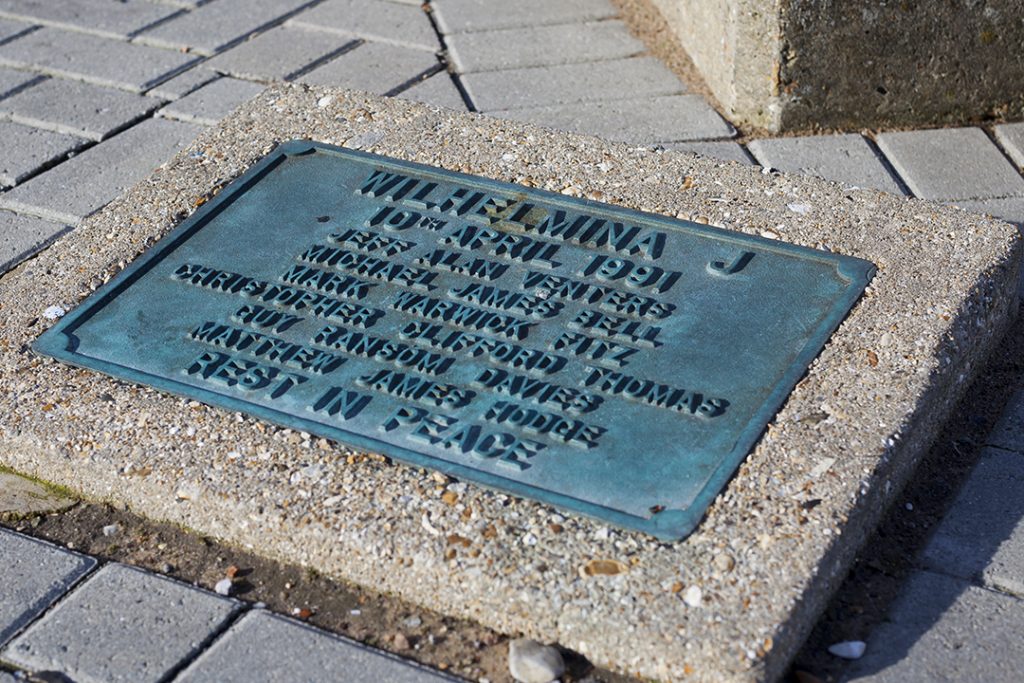 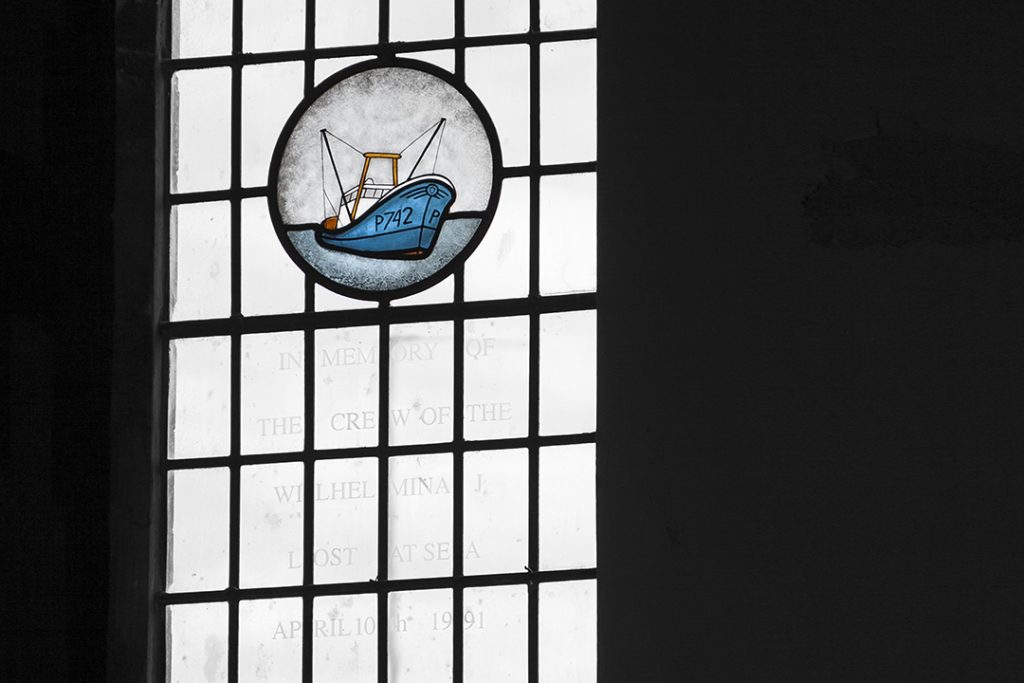