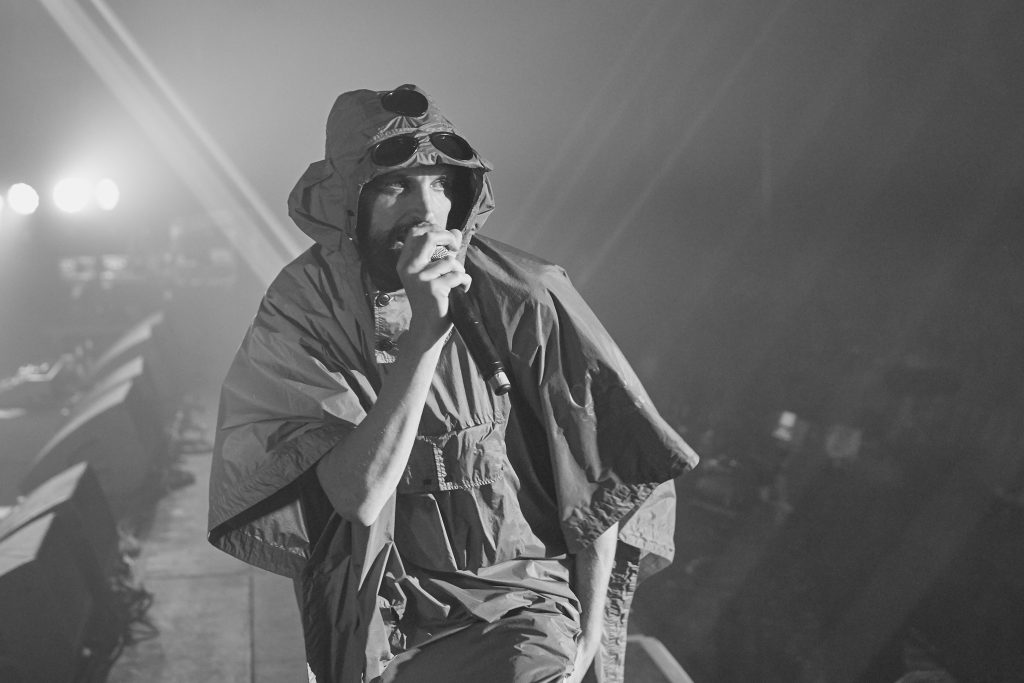 I’ve had my mind blown at a few festivals in my time but this is a new one even for a man of my considered experience. So last Friday Kasabian headlined the Isle of Wight festival where band member Serge choose to give the crowd a sneak peak of the collaborative cape that he’s created with C.P. Company. The more observant ones amongst will notice that whilst there are clearly comparisons with C.P.s iconic Mille Miglia jacket there’s something rather different about this garment. Instead of two goggles, there are THREE! “Three goggles? This is surely some mistake?” I hear you cry but no, it’s not a mistake, it’s in reference to the ‘Mind’s Eye’ or third eye which is an inspiration central to Pizzorno’s music and stage performance. It’s a mystical notion whereby an invisible eye provides perception far beyond the conventions of eyesight.

Taking design details from utility uniforms found in the Osti archive, the poncho features a double bellow pocket with ‘C.P. Company & Sergio Pizzorno’ branding on the sleeve and back and is constructed from high performance Nyfoil fabric. This mystical, magical, very limited poncho arrives in three colourways exclusively from C.P. Company and Flannels this Autumn. I think menswear needs mixing up with a bit with some rock and roll and higher states of consciousness, so hopefully this is a sign of things to come and by this time next year the pubs and football grounds of our fair nation will resemble the queues for the original Isle of Wight festival back in ’68. 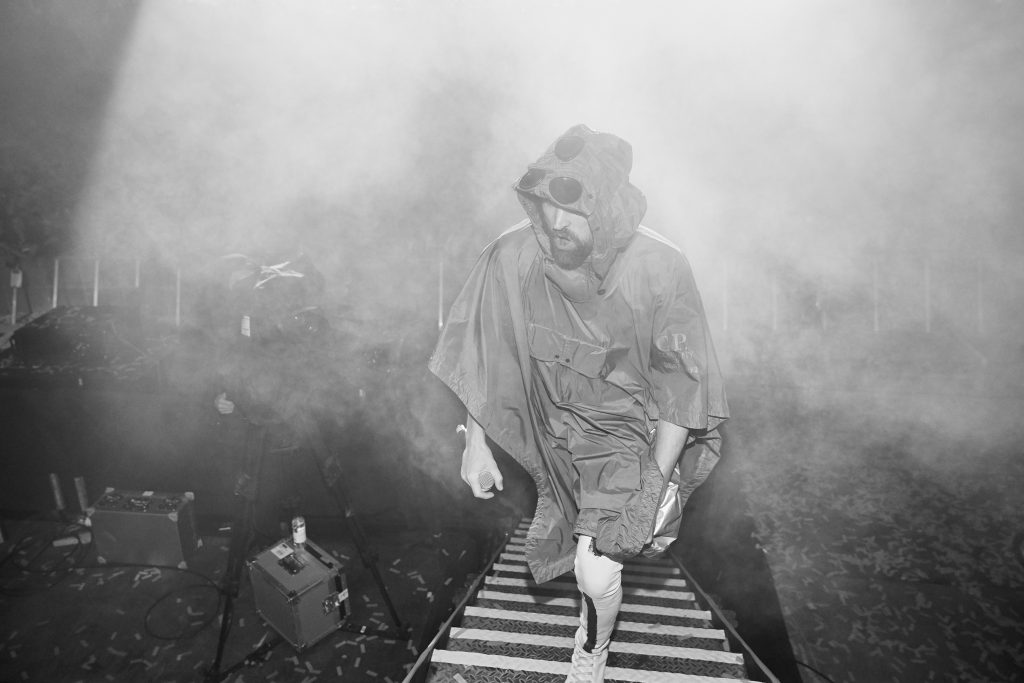 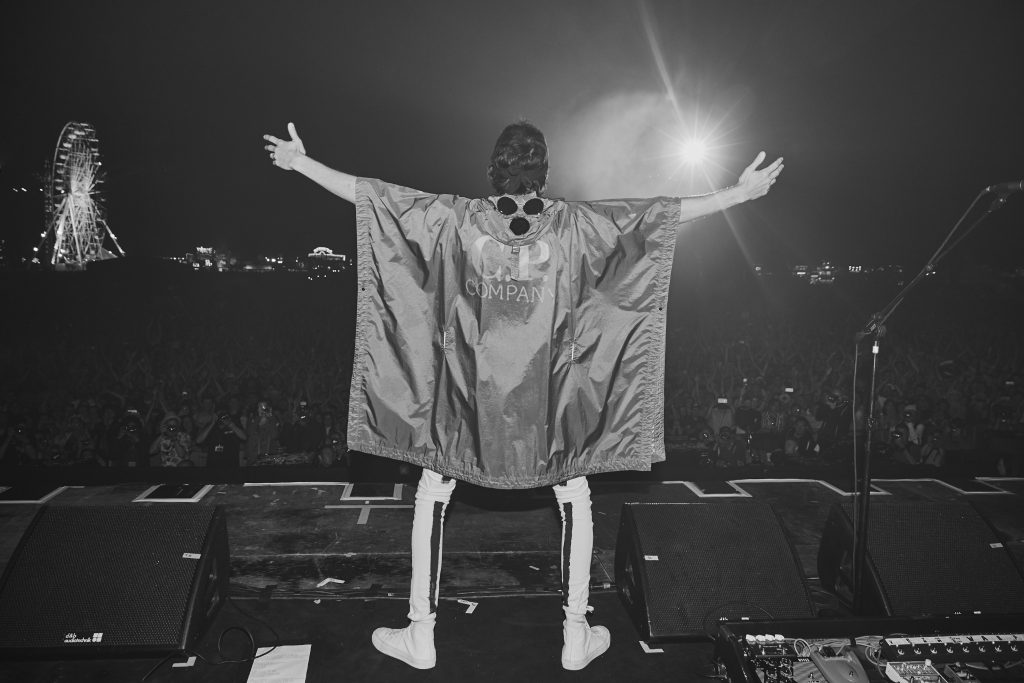