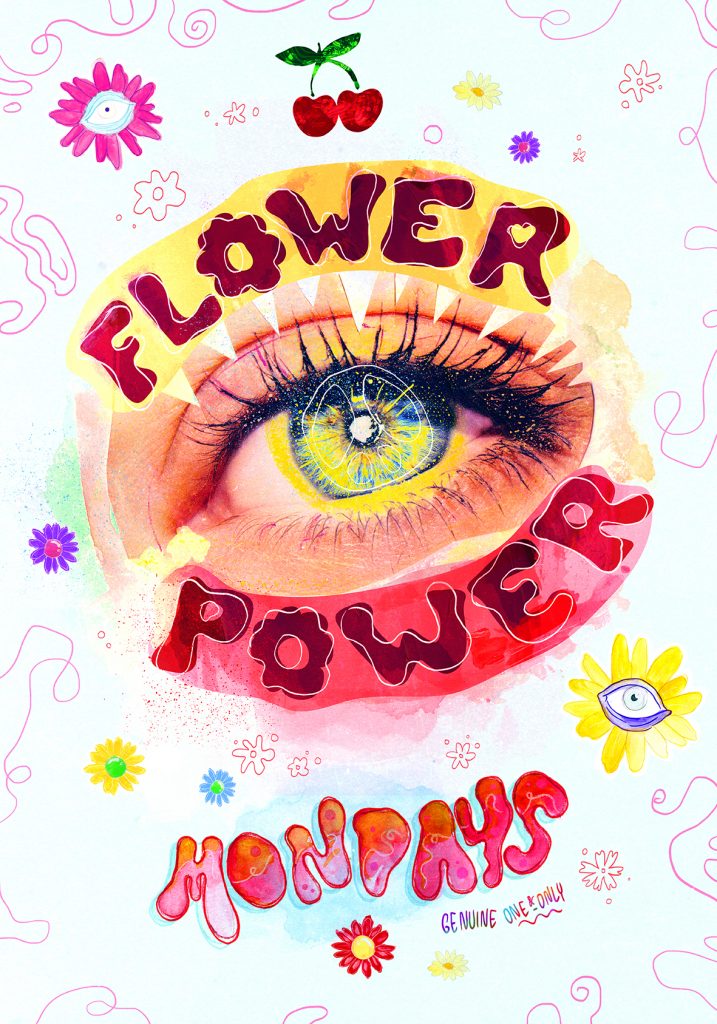 There are great nights out and then there’s the Flower Power Party at Pacha, an iconic meeting of the beautiful people that’s been happening in Ibiza for the last 38 years. Celebrating the hippy sentiments of the 1960s as well as the island’s own uniquely hedonistic and peace-loving inhabitants this is the place where an Indian Goddess showing up to wish everyone ‘Namasate, a Harley being driven around the dance-floor or a re-enactment of John and Yoko’s ‘Bed In’ are all part of the vibe. And do you know of any other club night that has an altar where people can leave offerings? Or where dancers and performers change costumes approximately 12 times every night?

For the 2018 season the Artistic Director of the Pacha Group and is in charge for the first time and wants to bring lots of audience participation to the Flower Power party: “This year we are bringing the most iconic party in Ibiza up to date but without changing it principle values. We have included elements which boost its participatory character, increasing the rhythm of the performances, props and costumes for the public to dress up, designing a new wardrobe or installing a giant globe of the world that spins and which is the best reflection of the global nature of the message of peace and love of this party”,  You’ll also get the chance to see a display of Flower Power posters from the previous decades as well as guest DJs dropping in such as Armand Van Helden, Bob Sinclair, Erick Morillo or Louie Vega to add some additional power to the flower right up until October.

Get tickets for Flower Power at Pacha here. 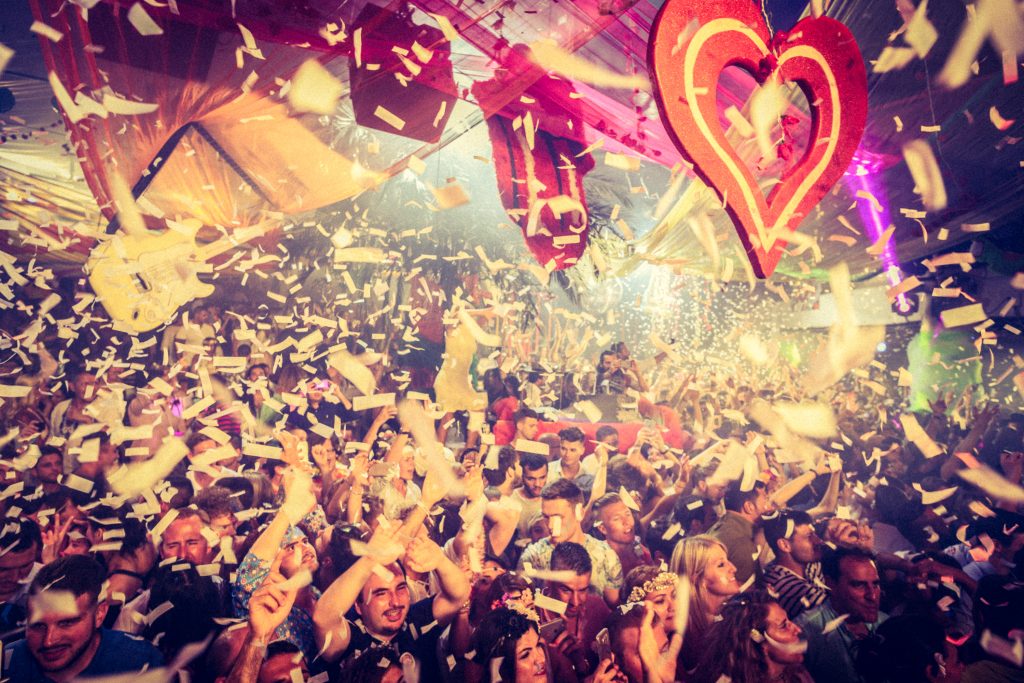 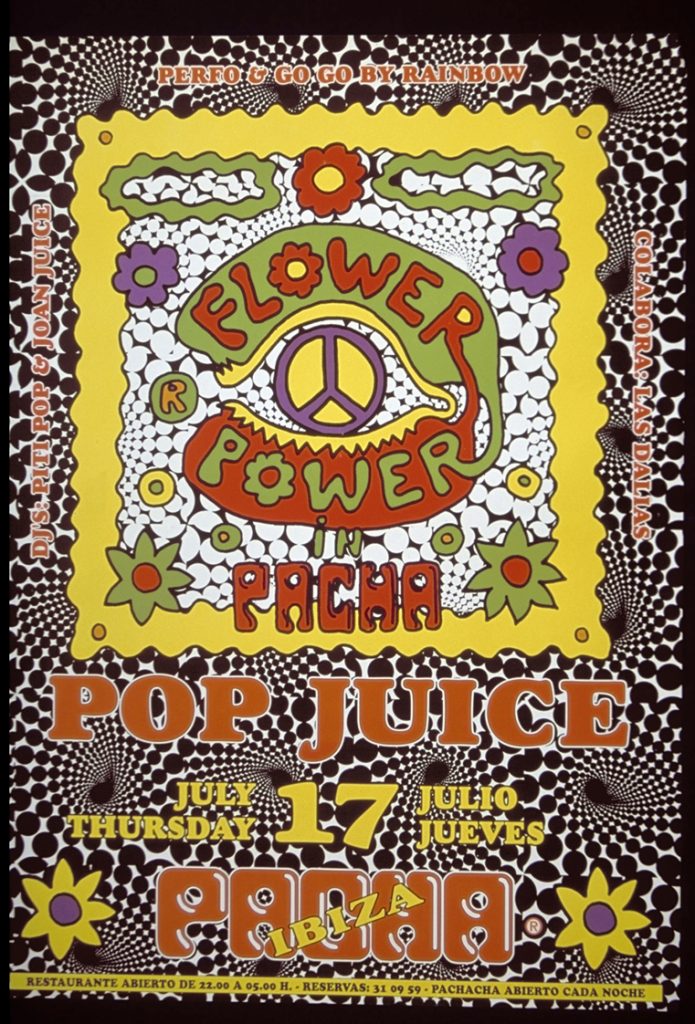 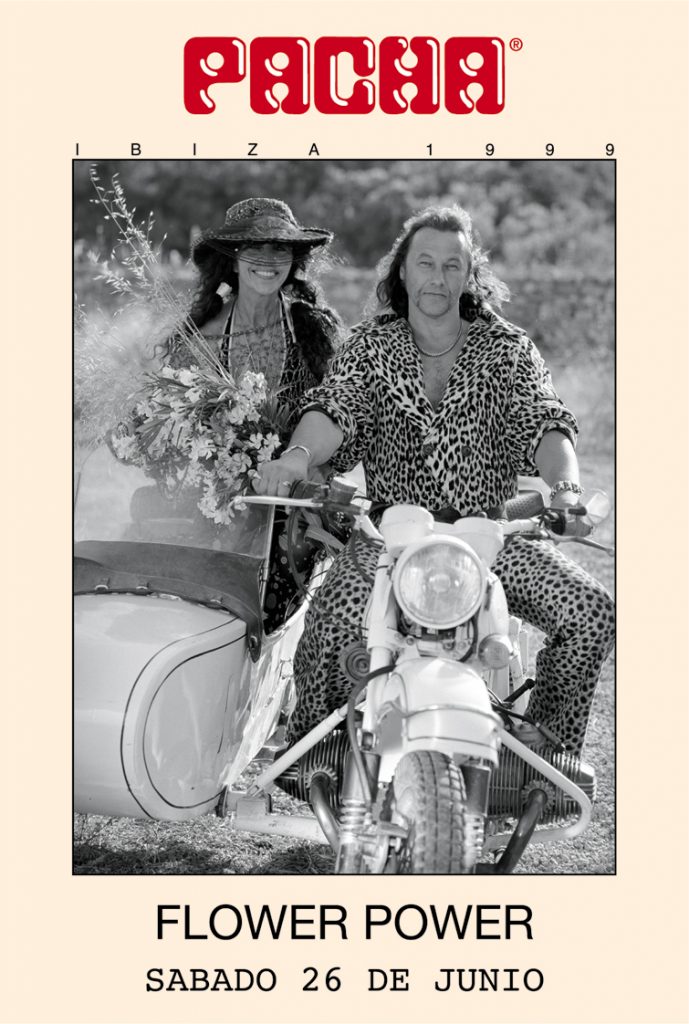 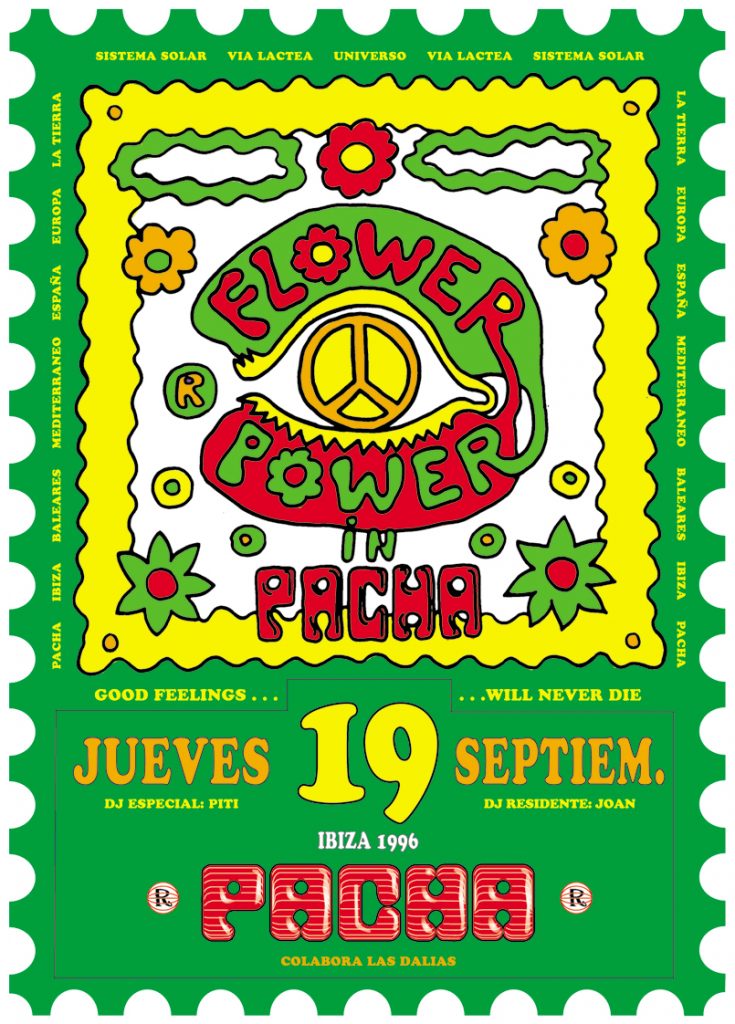