Prepare to be whisked back to the early 90s and into a world of futuristic Japanese cartoons as ASICS TIGER and Footpatrol have brought the GEL-Saga shoe back to life just like a re-animated robot. Because that’s exactly what influenced the OG version of the shoe back in 1991, an animé mecha character in the suitably robotic colours of Titanium grey and Iridium blue. Which has inspired the current design team to use anime as the basis for an exclusive gift pack that includes a limited edition comic, a collection of stickers and a miniature manga style robot designed for the project available to the first 25 customers who by the shoe from the Footpatrol London or Paris stores. With customers at the London store also being greeted by a giant robot on display throughout the campaign period. These manga-nificent shoes are available from 28.07.18 Footpatrol London, Footpatrol Paris and Footpatrol.com. 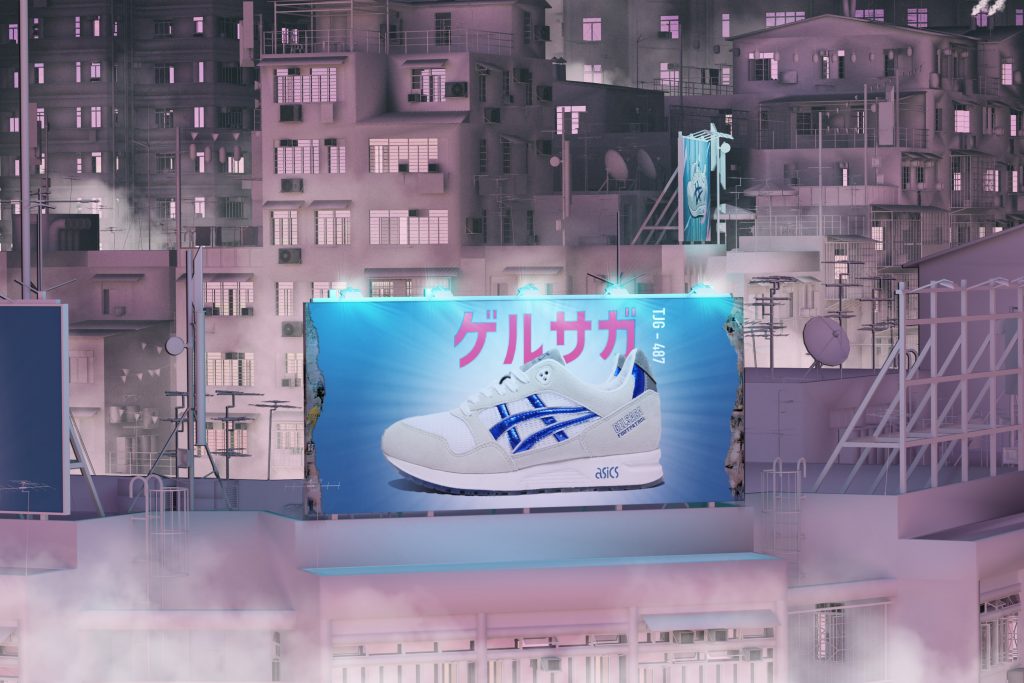 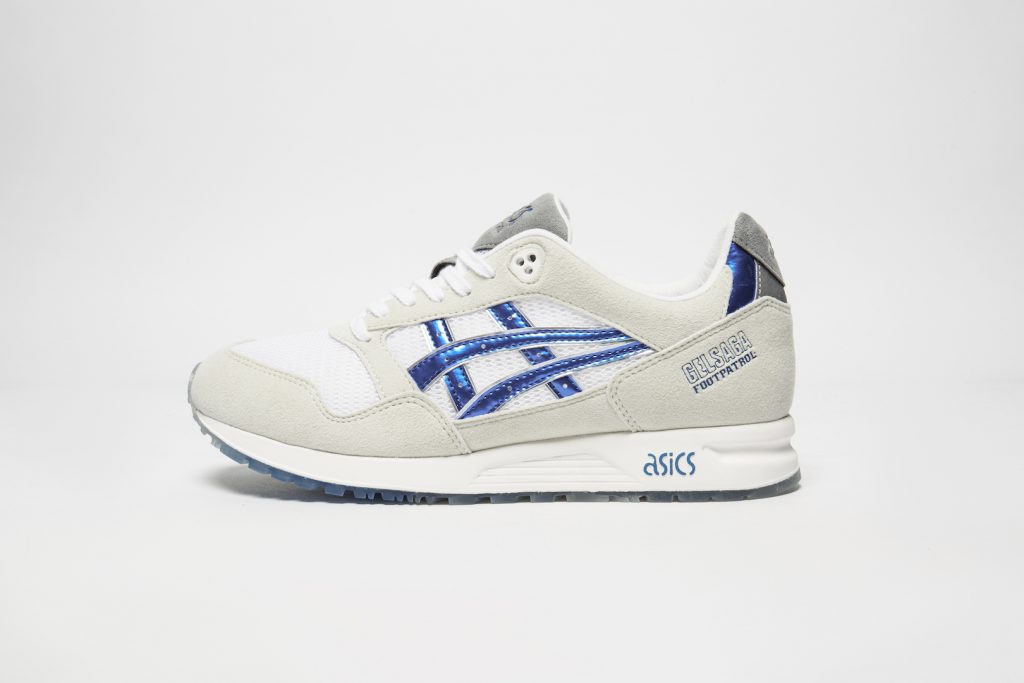 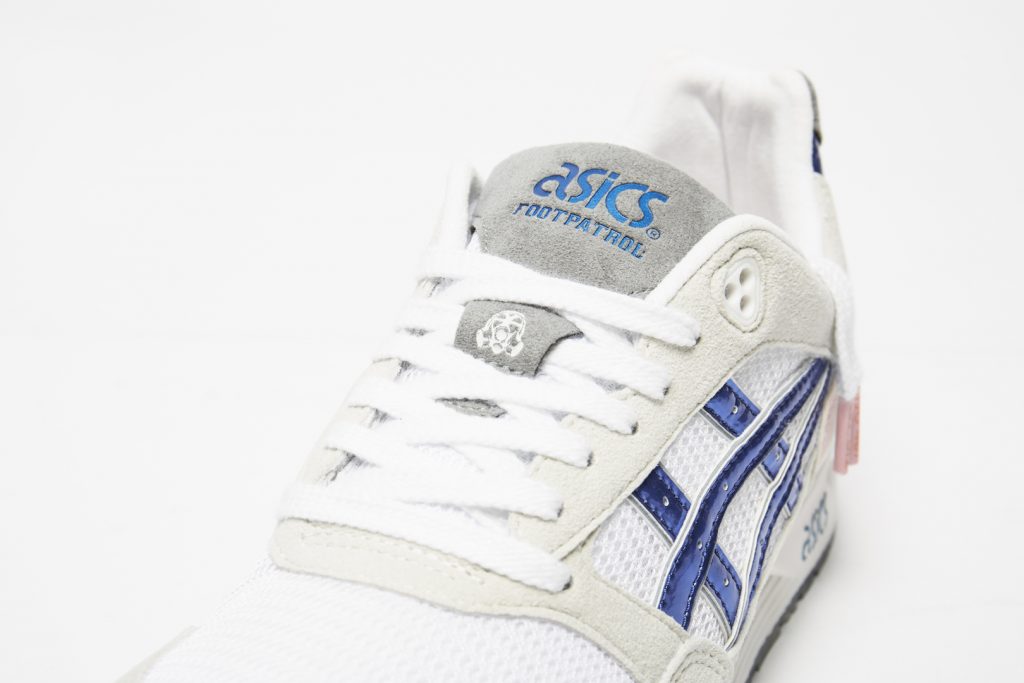 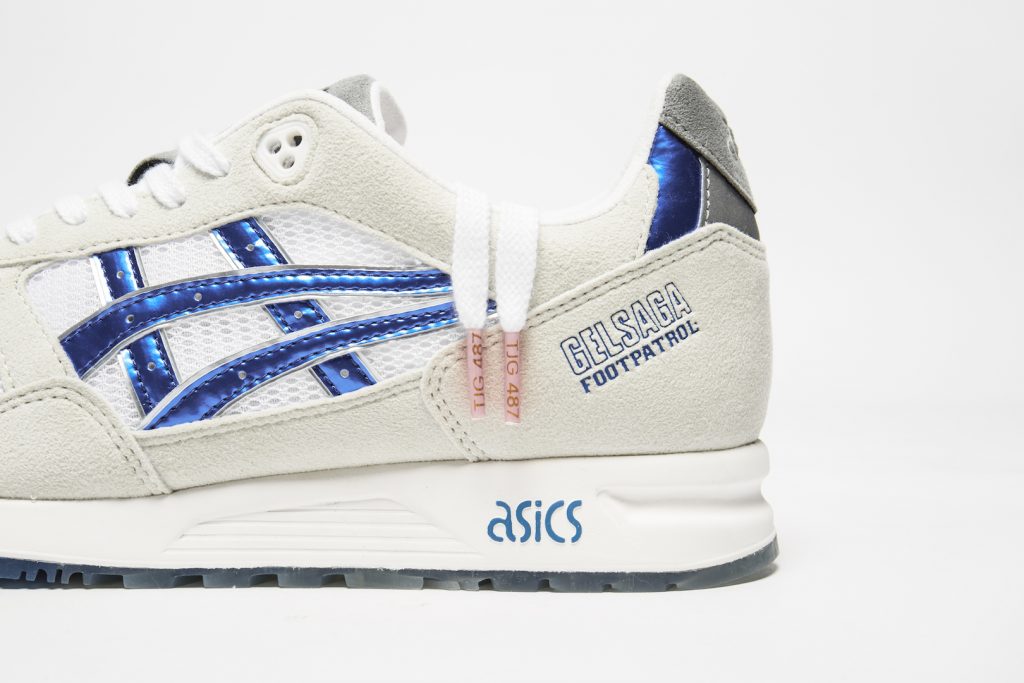 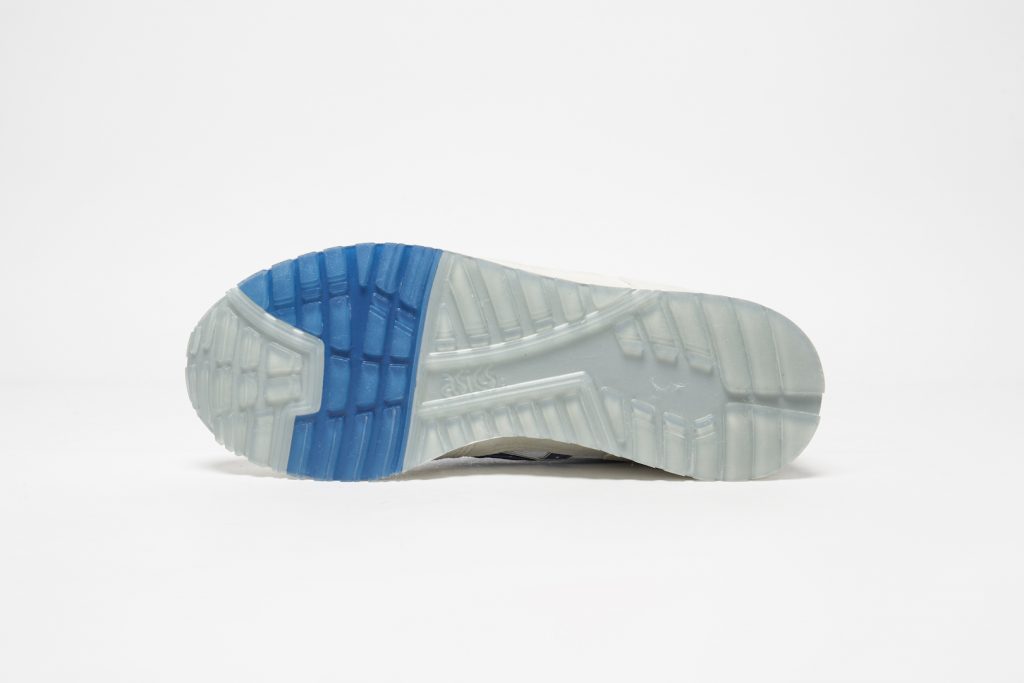 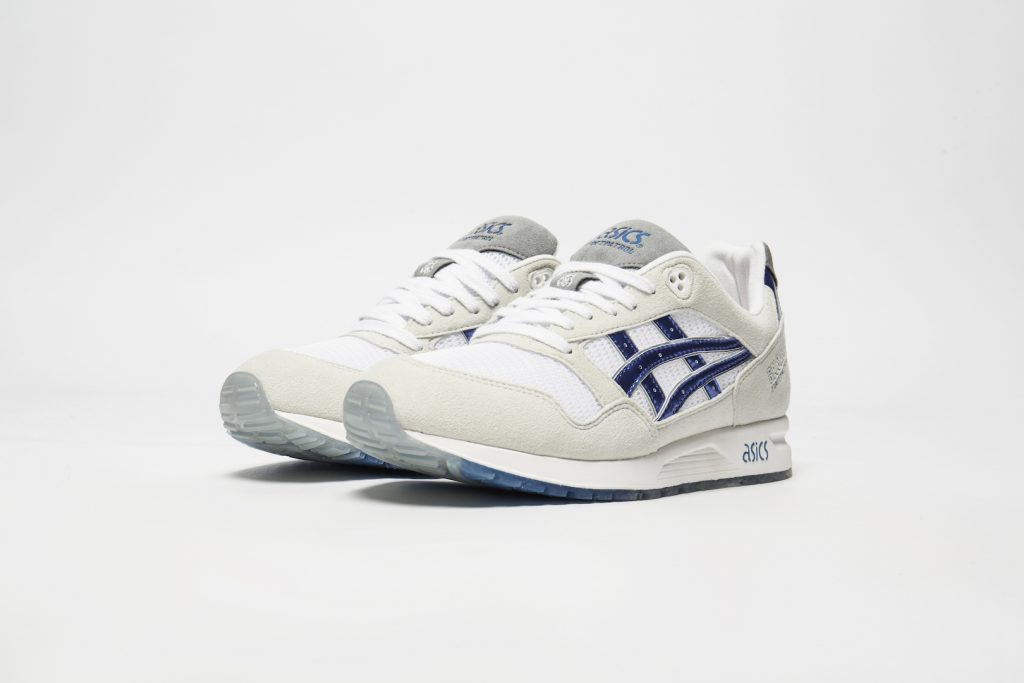 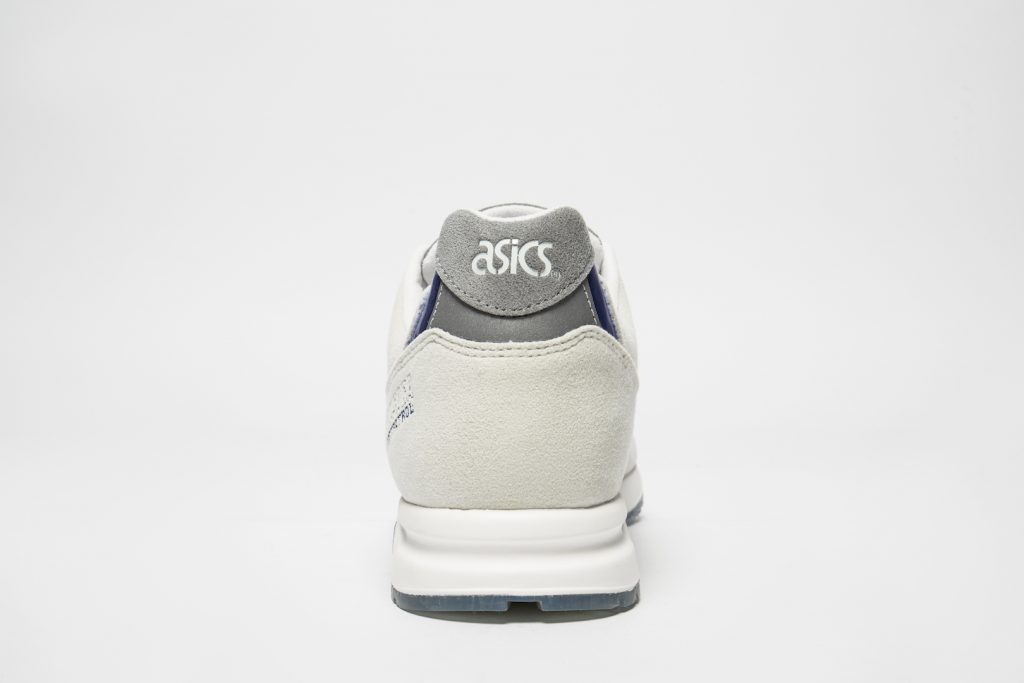