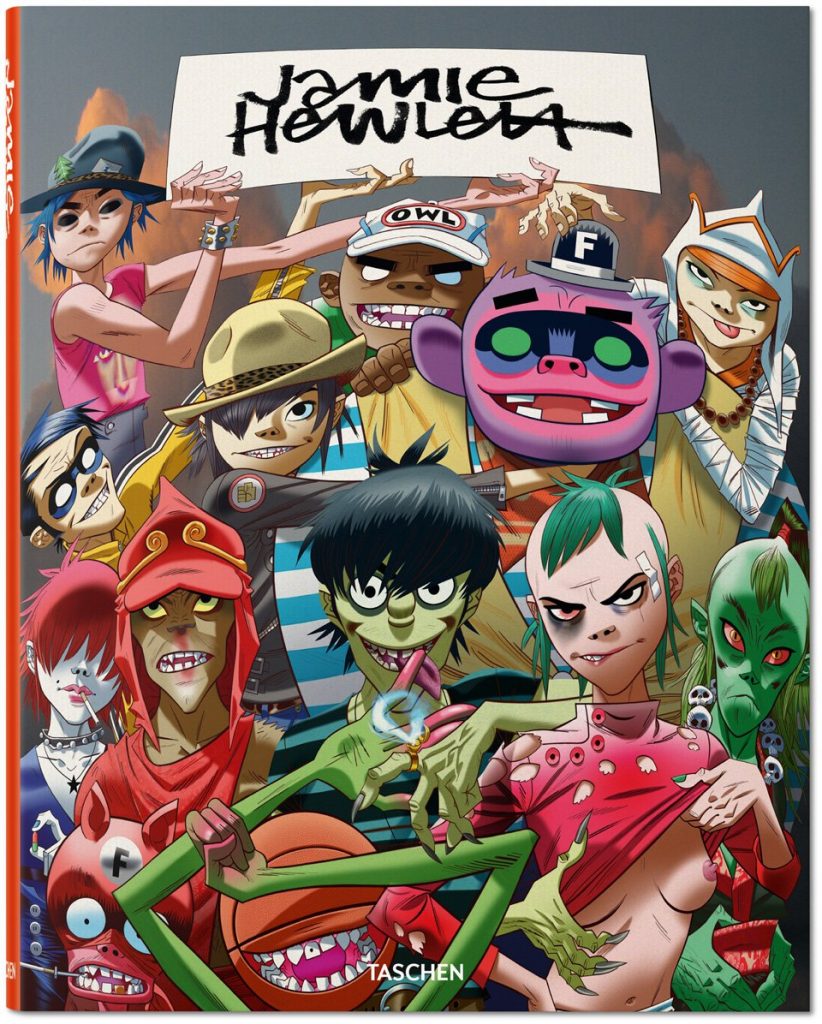 When Ferris Bueller said ‘Life moves pretty fast. If you don’t stop and look around once in awhile you could miss it.‘ he could also have been referring to the prolific, polymathematic work of Jamie Hewlett. OK so that film was made in the 1980s before even Tank Girl existed and there’s no such word as polymathematic but you know what I mean don’t you? To some he might just be ‘the Gorillaz’ guy which in itself is a pretty impressive accolade but Murdoc & co are really only a part of his story. Aside from creating the aforementioned cartoon group and punk heroine, Jamie has also been responsible for bringing to life the Chinese novel Monkey: Journey to the West by Wu Cheng’en, complete with circus acrobats, Shaolin monks, and Chinese singers. Which went on to earn him a BAFTA for the animated Monkey sequence he created with his mate Damon Albarn for the Bejing Olympics. Whereas his more recent exhibition of The Suggestionists prints at the Saatchi gallery included an entire range of tarot cards and fictitious film posters that points him in an altogether new and exciting direction that none of us saw coming.

Fortunately for those of us trying to keep up with Jamie’s overwhelming output over the past three decades, Taschen have rather thoughtfully put together his first major monograph. An impressively big book that’s filled with Hewlett creations that encompasses over 400 illustrations that span his entire career to date. An essential read (or present) for anyone who’s too old for annuals but still longs for a great big book full of dead good cartoons to open up on Christmas morning. 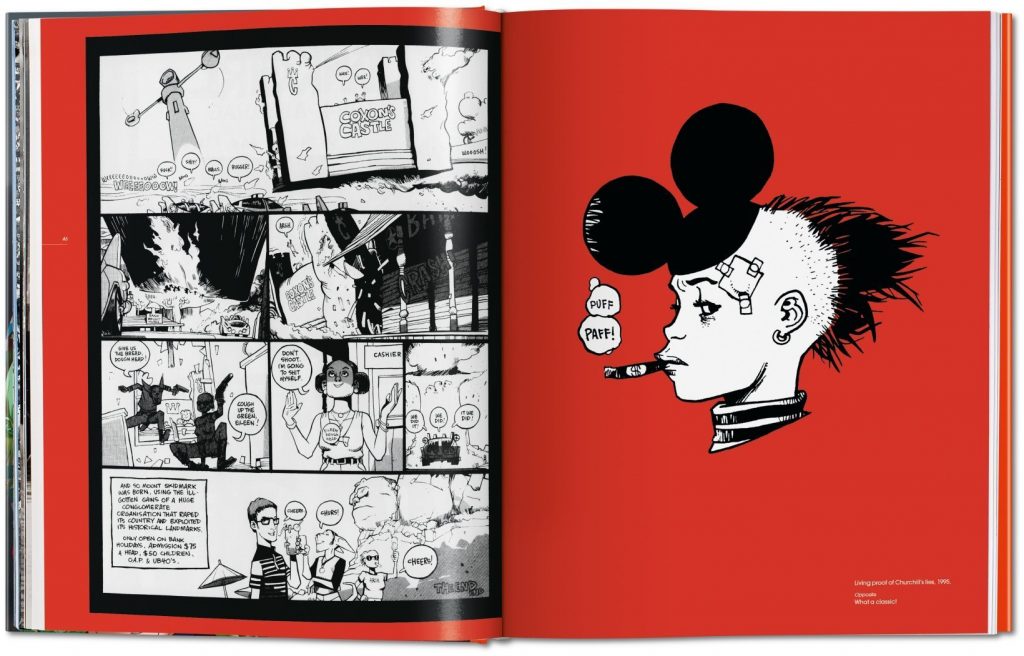 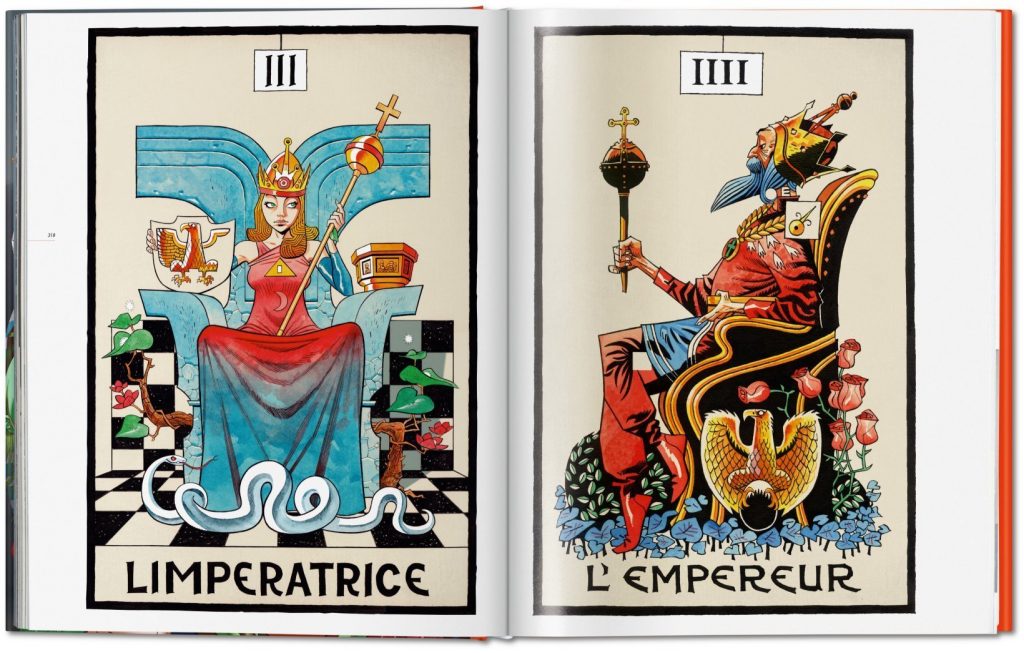 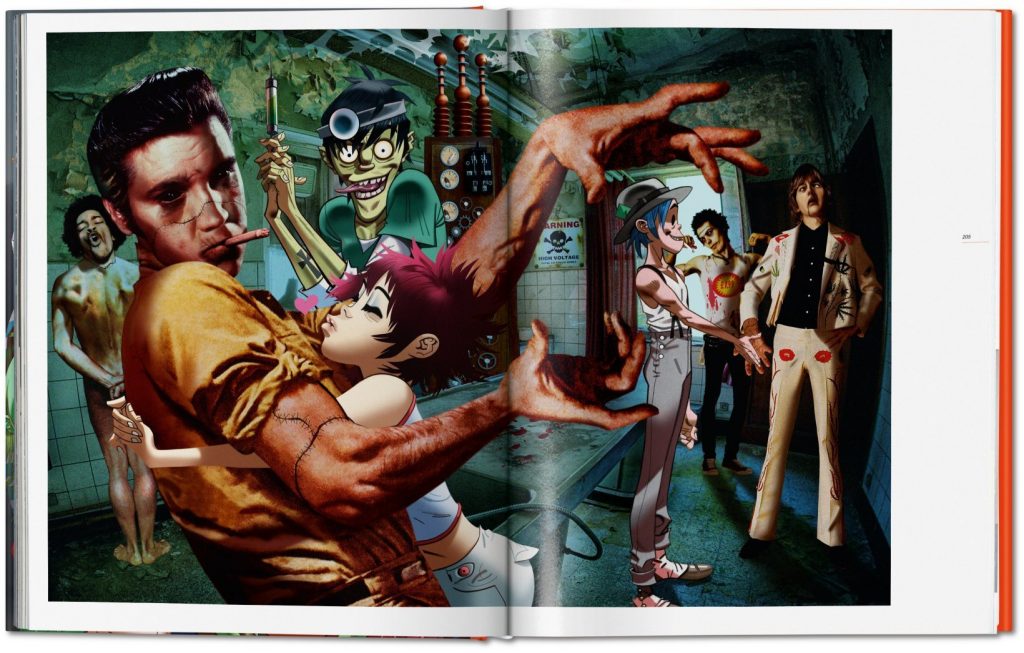