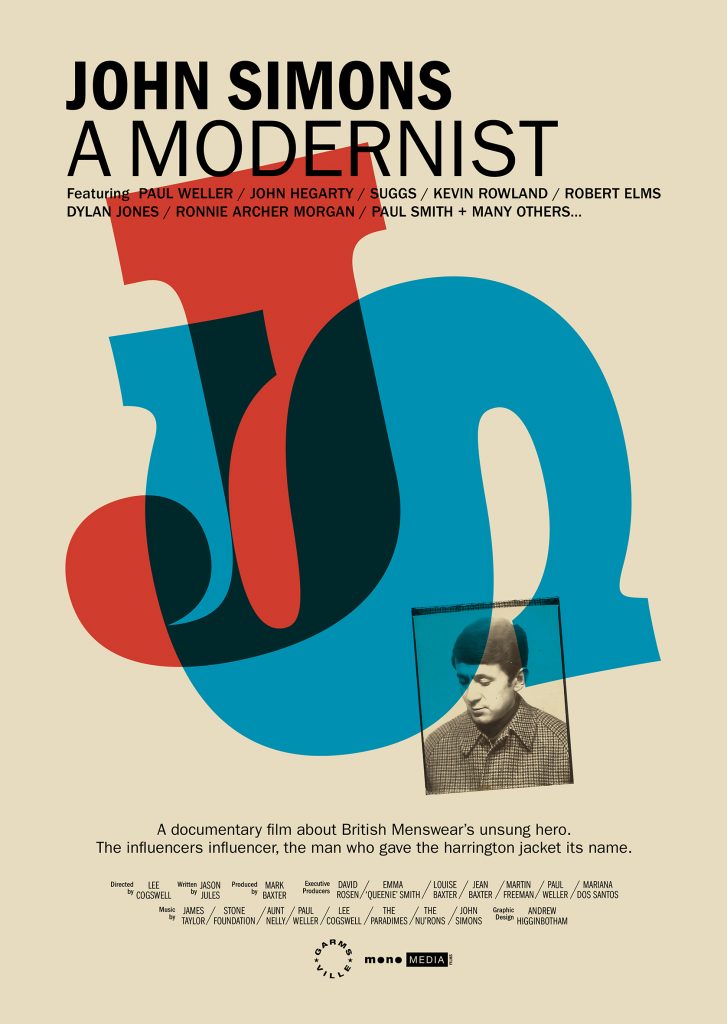 Just like their subject matter films about iconic shops and their owners don’t come along that often, which is why it’s important to make a decent job of it when they do. Thankfully ‘A Modernist’ has been given the full respect it deserves and this laid back look at the life and times of legendary London John Simons is well worth your full attention. Made by Lee Cogswell, Mark Baxter and Jason Jules (with Paul Weller & Martin Freeman also involved) it’s the type of quality documentary that you’d expect to see on a Friday night on BBC4 if they had the balls to make more stuff about fashion and subculture rather than Pink Floyd and steam trains. Starting off with an insightful overview of the sartorial state of post-war London and John’s journey to the front of the ace face race we are then treated to a variety of informed talking heads enthusing about their experiences in this most hallowed of retail spaces. From lifelong customers to high flyers such as John Hegarty and Paul Smith each has a story to tell about the discoveries they made at John Simons and the importance it made on their wardrobes and lives. Even Robert Elms is less annoying than usual as you can tell that he genuinely loves the shop and argues a good point about the people who create iconic shops being somewhat under-valued artistically and culturally.

Buy a copy of John Simons A Modernist here. 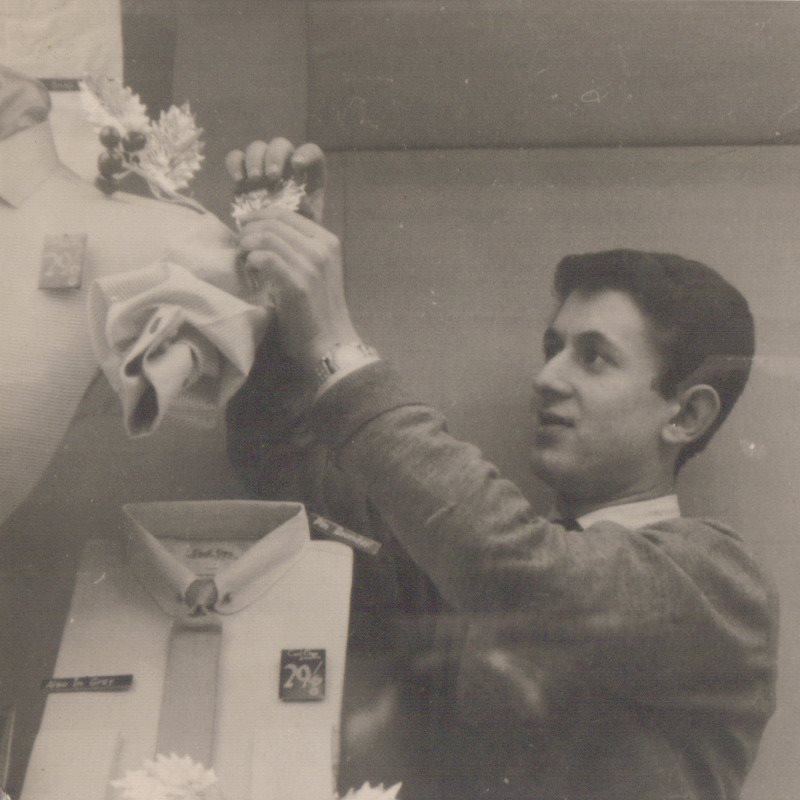 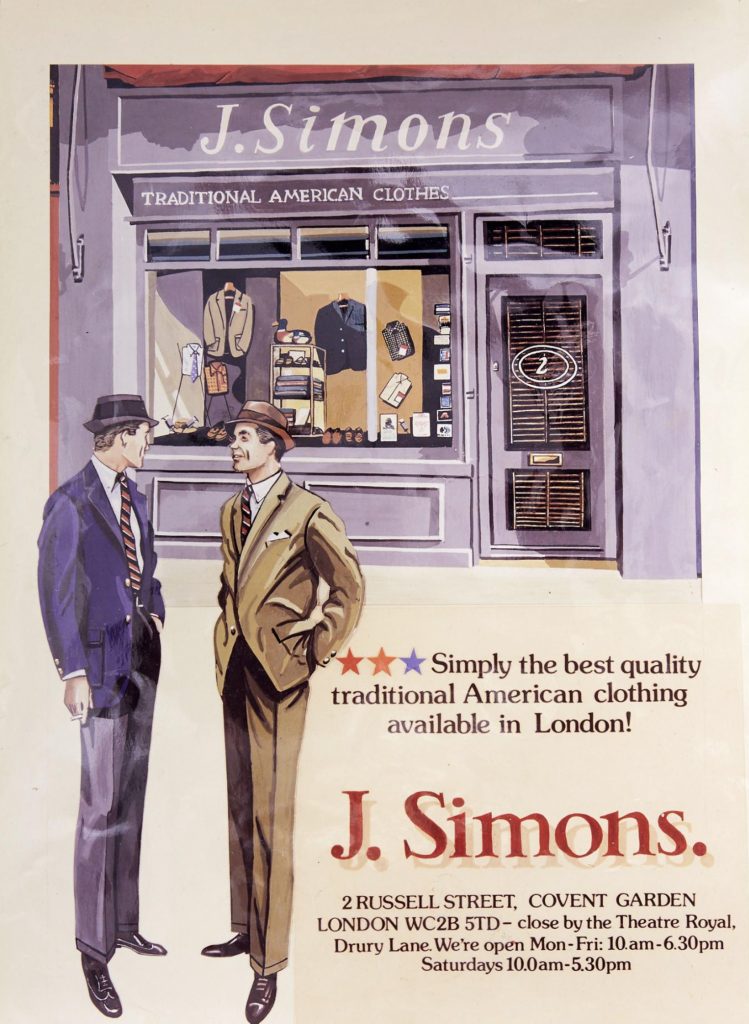 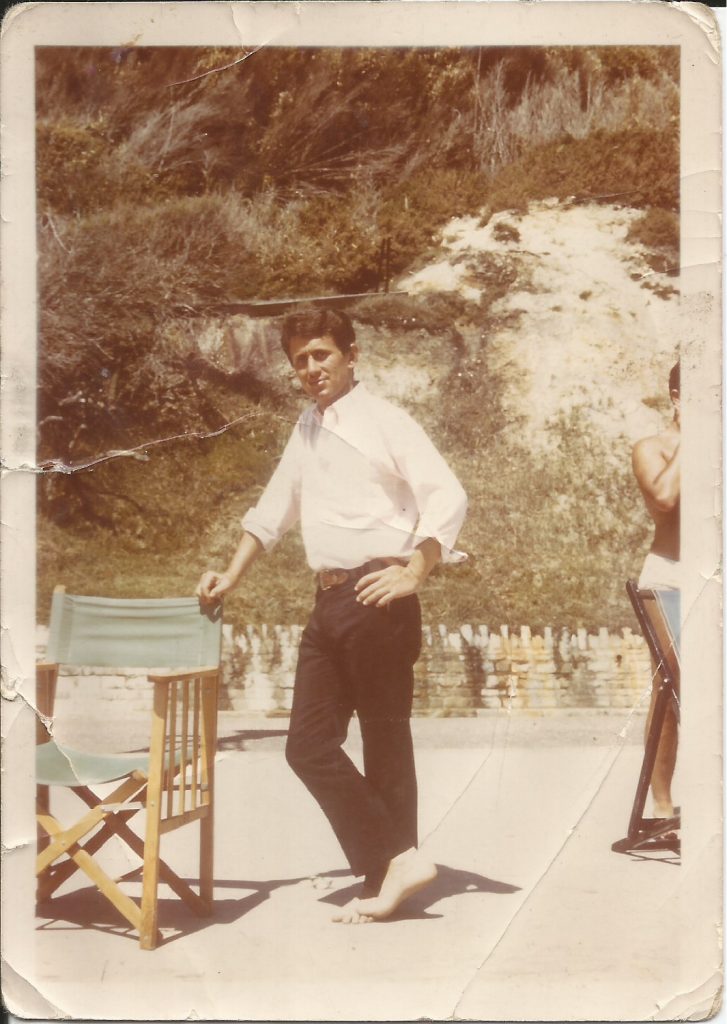 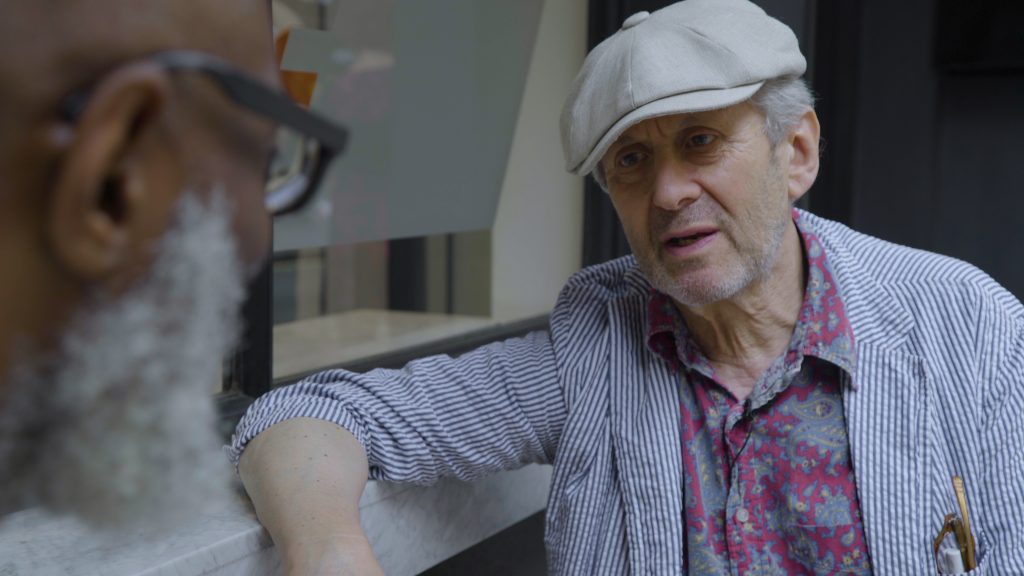 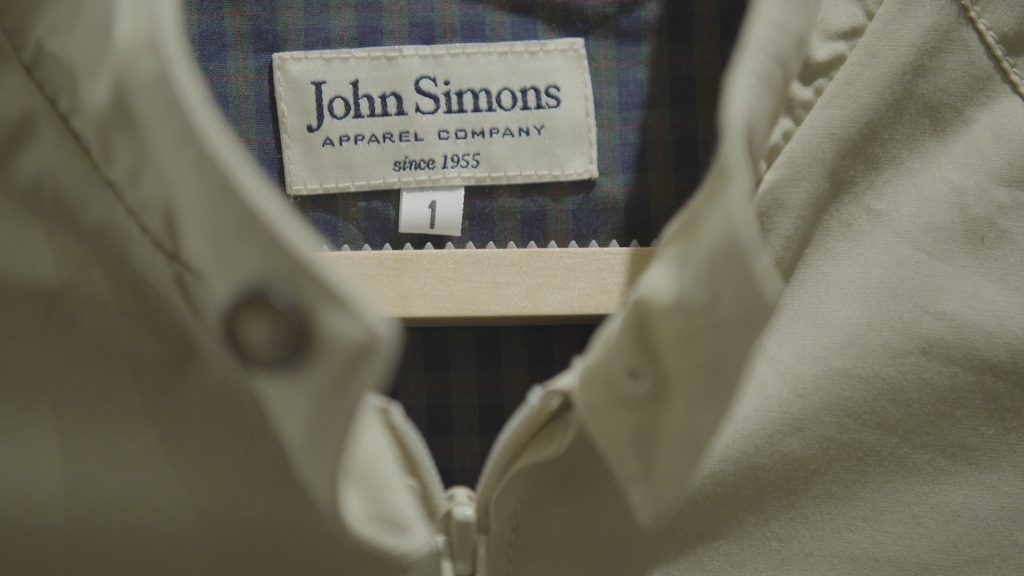 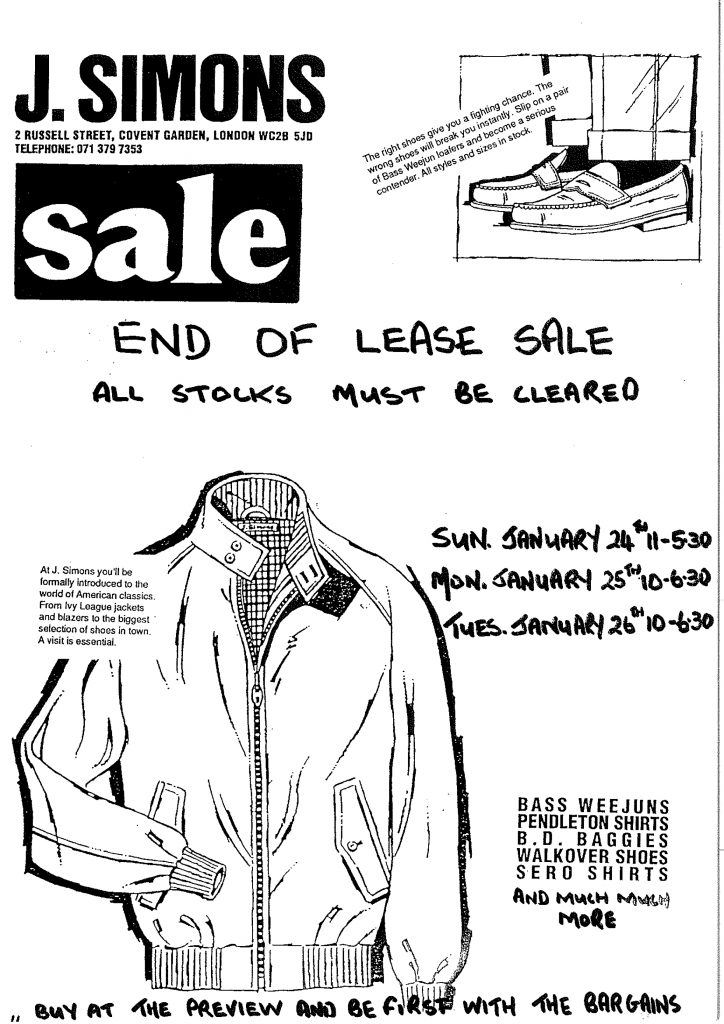 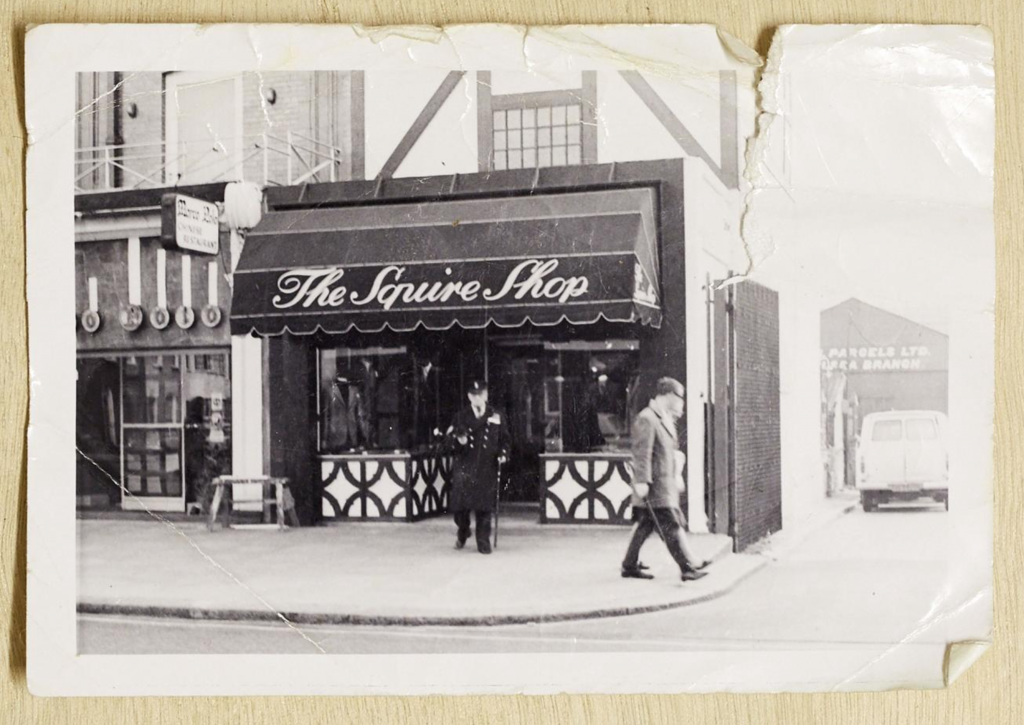 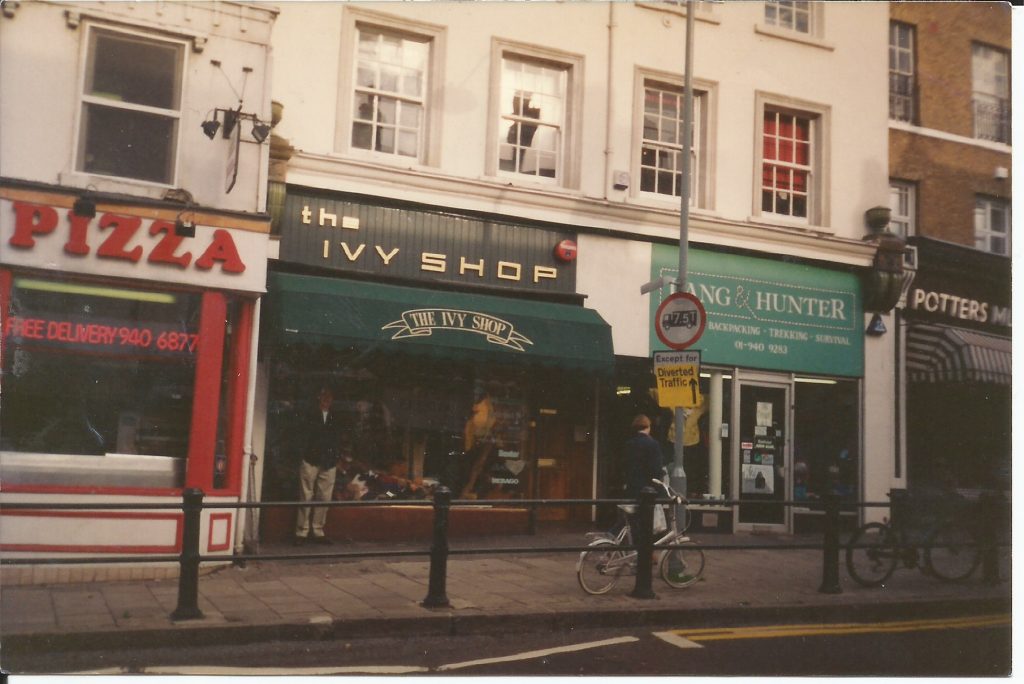