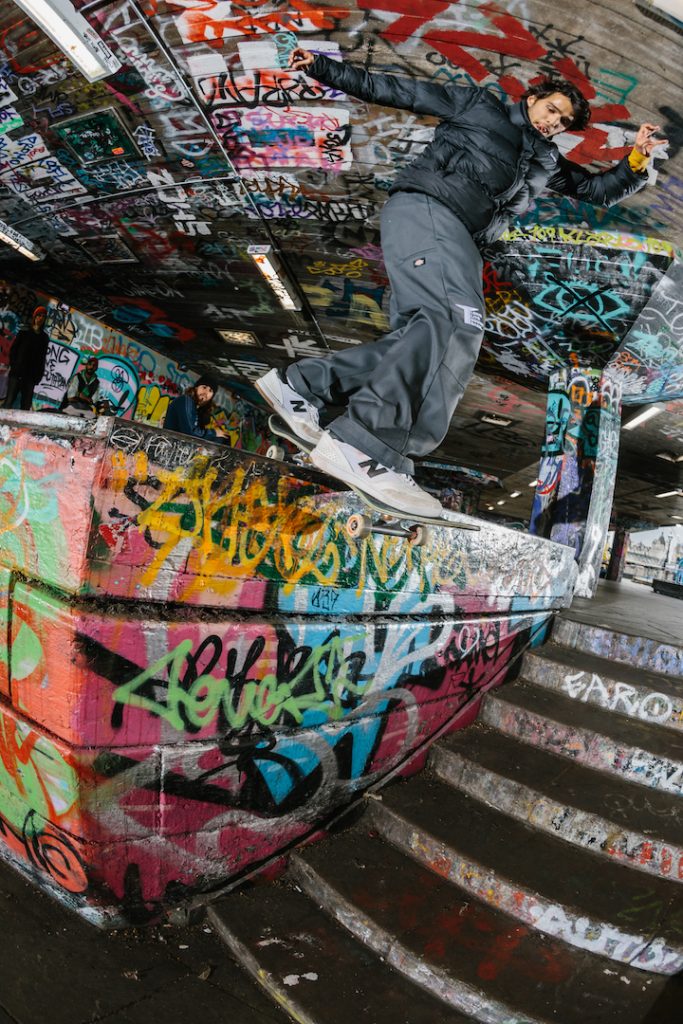 Founded in 2013 Long Live Southbank was started up as a campaign to to save the world’s longest continually skated street spot. Who after a record breaking campaign, by September 2014 had saved the space and gained a legal guarantee for its long term future. As a result of this their relationship with the Southbank Centre improved greatly and together they launched a proposal to restore legendary sections of the skate spot that hadn’t been used since 2004. After careful preparatory work and a successful planning application, in June 2017 they publicly launched their joint fundraising campaign. 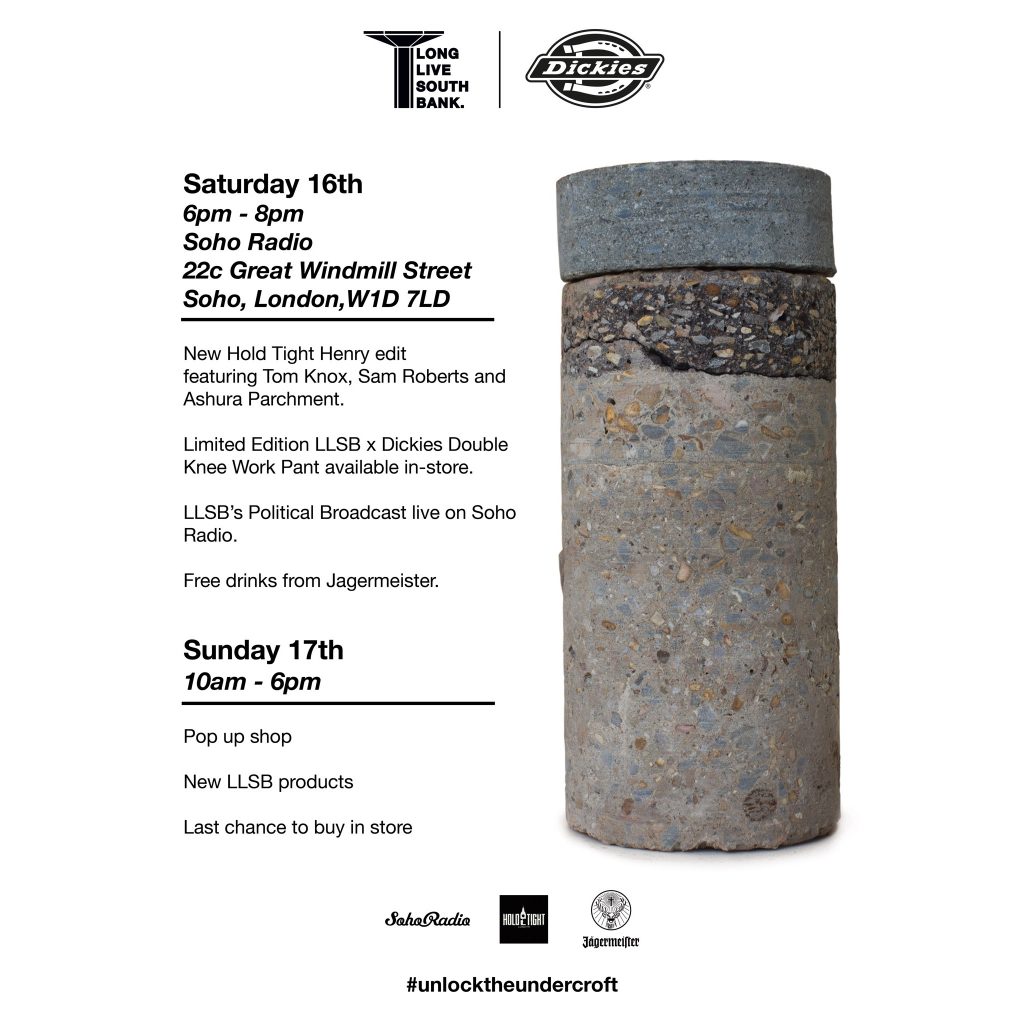 Which brings us to the limited edition double knee work pants that LLSB have done with DIckies Life that’s inspired by the current phase of the build with all sales from the collaboration going directly towards the restoration project. The limited pairs will be available from Soho Radio on 16th and 17th March and llsb.com/shop while stocks last. Whilst to accompany the release, Undercroft lurker Hold Tight Henry has filmed a skate edit with a selection of Southbank locals that includes Dickies skater Tom Knox, which will be shown at the LLSB x Dickies launch party at Soho Radio on Saturday 16th March from 6-8pm. 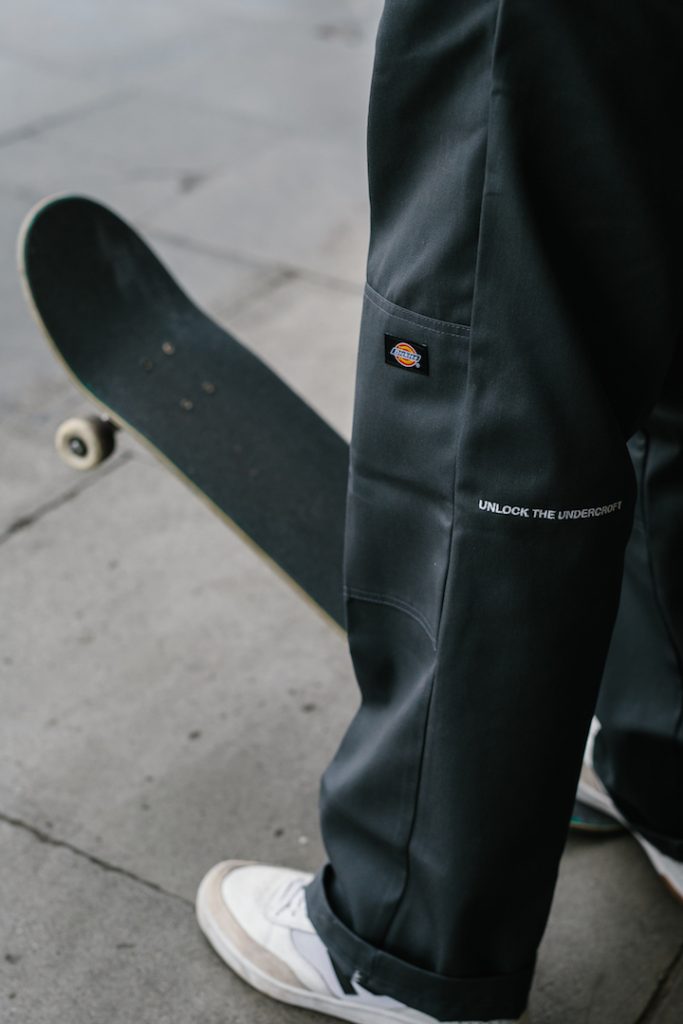 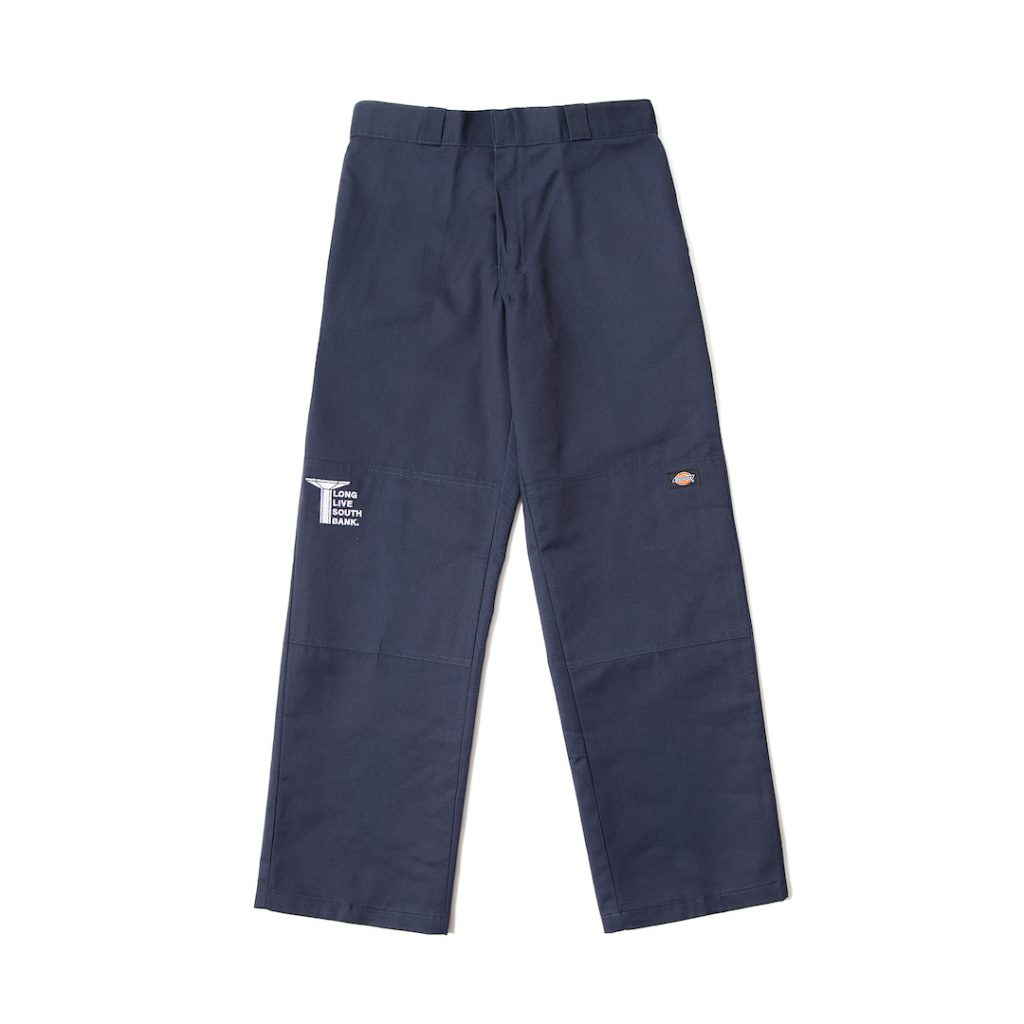 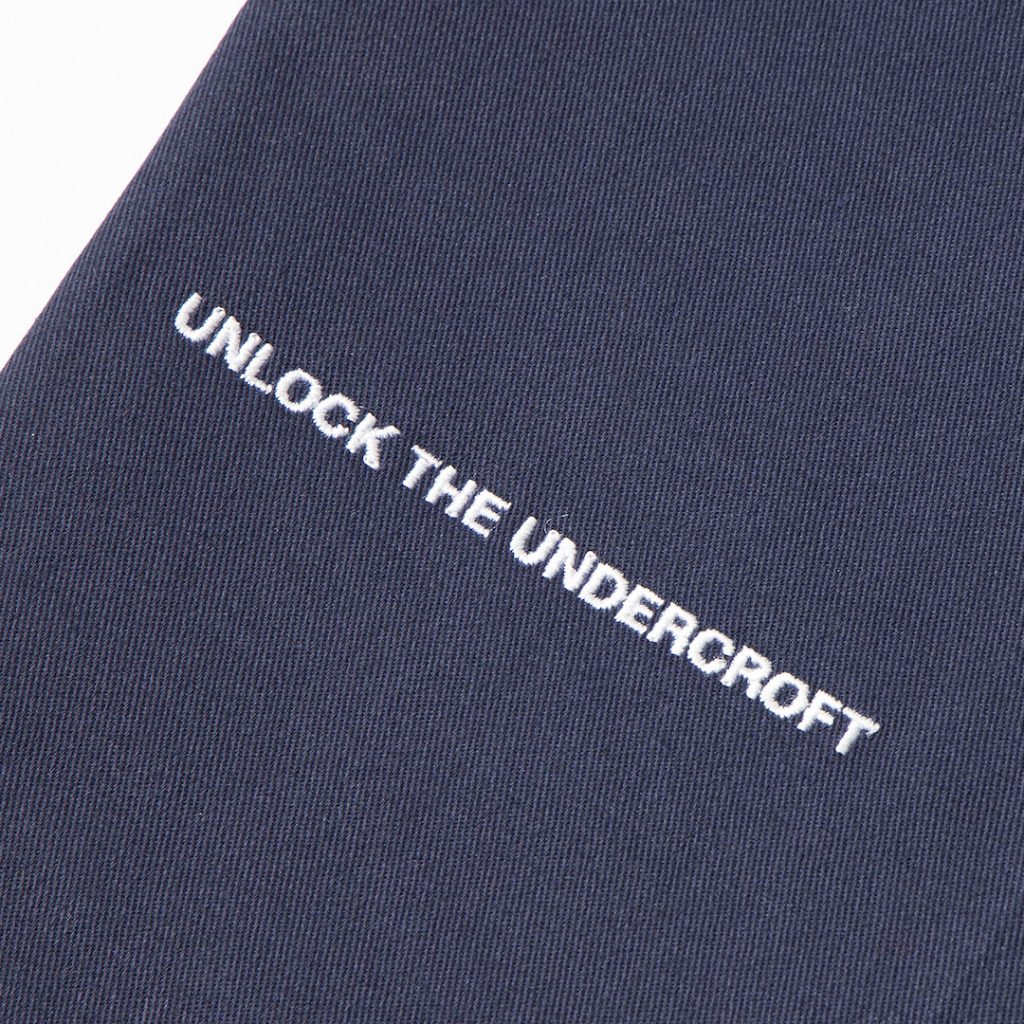 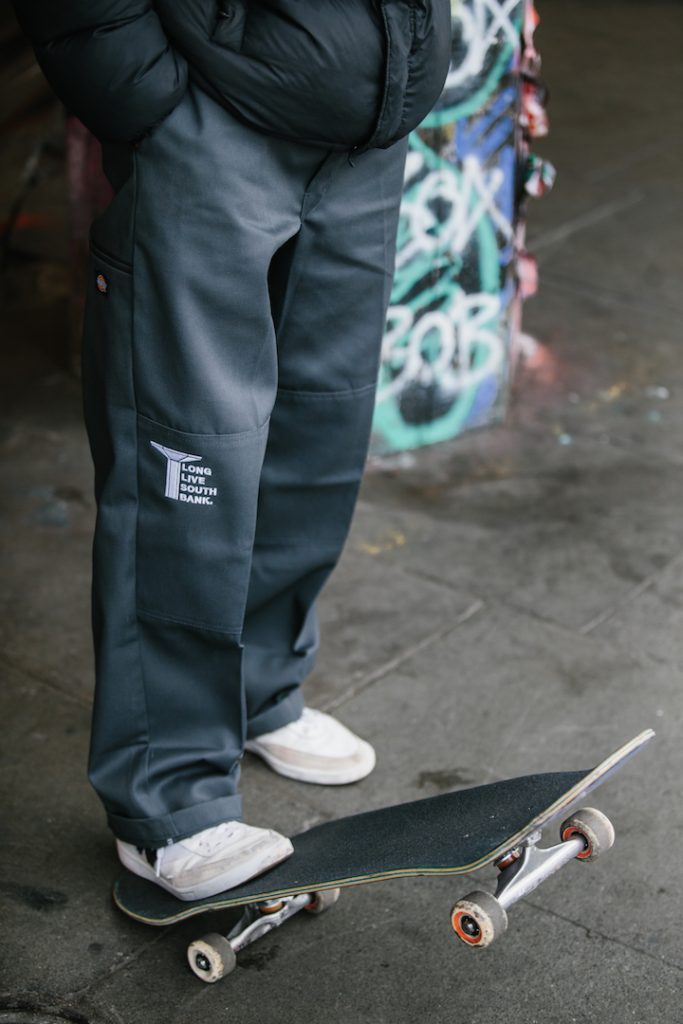 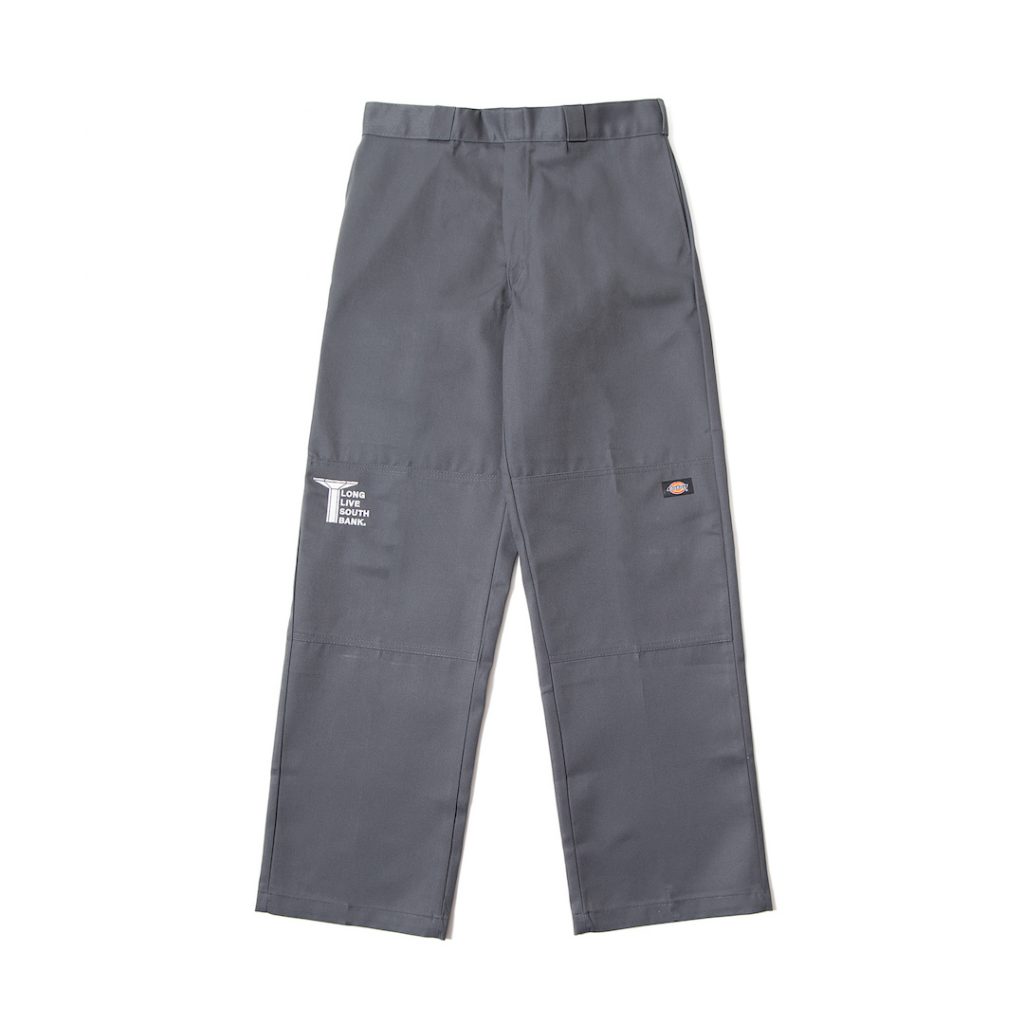 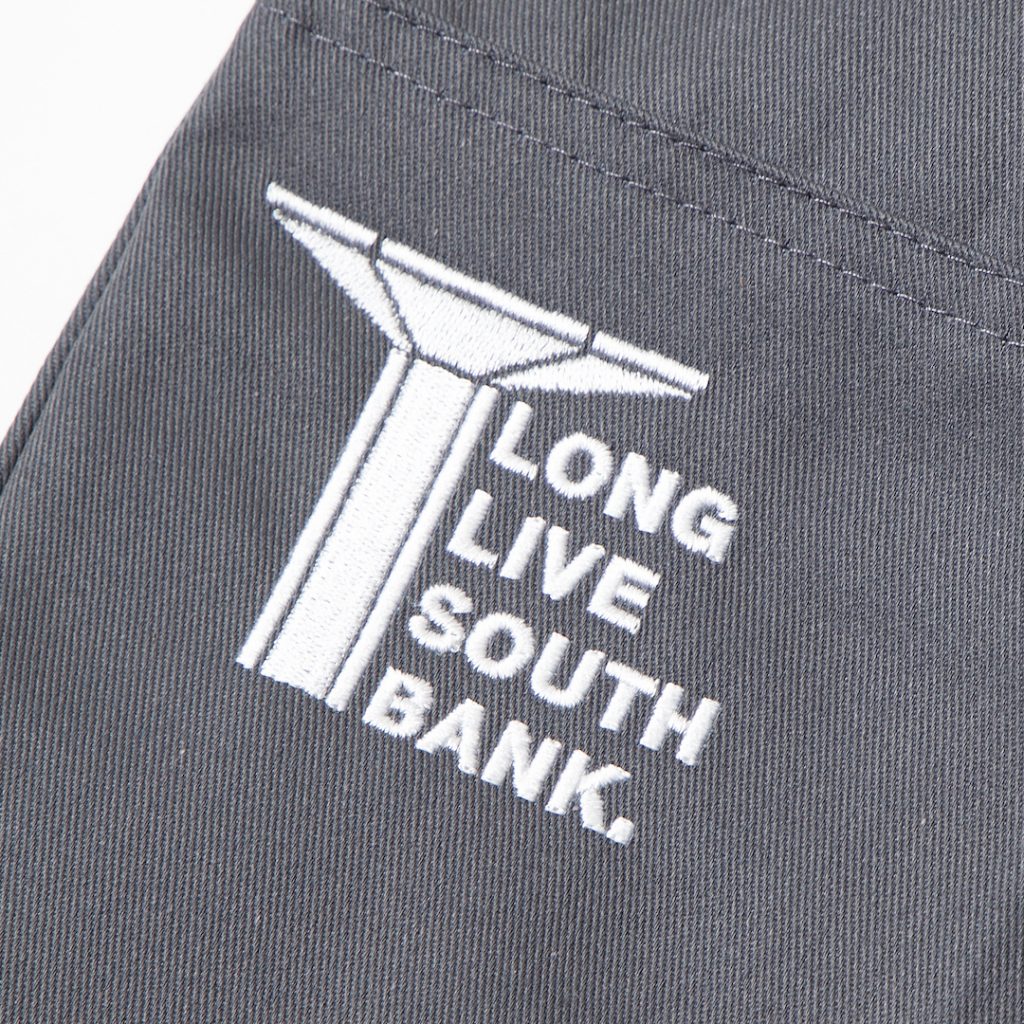