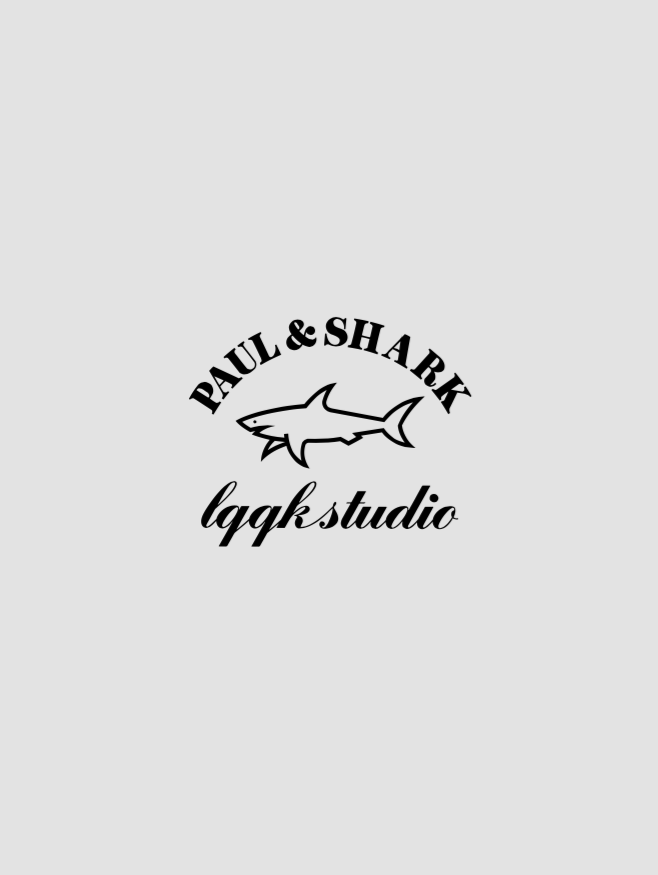 Whilst most of us are probably aware of the rich nautical heritage of iconic Italy brand Paul & Shark you may be less familiar with their most recent collaborators LQQK studio. Founded in 2010 they’re a New York based group of artists, designers, musicians and creatives who originally set out to provide the NYC creative community with screen printing and print design services. Having worked with everyone from Kanye West to Corey Arcangel over the past decade they’ve create their own LQQK Studio apparel line with the express purpose of demonstrating the technical and creative abilities of their members.

“LQQK Studio is very excited to be working with Paul & Shark on this collaborative project. Paul & Shark is an iconic brand from the golden era of men’s sportswear with an archive of designs that are just as relevant today as they were 25 years ago. This collaboration was about channelling that golden era but with modern styles and details. While designing this  collection, LQQK wanted to make items that are for a new generation of customers while staying true to the identity of Paul & Shark.” said Alex Dondero, Founder of LQQK Studio. 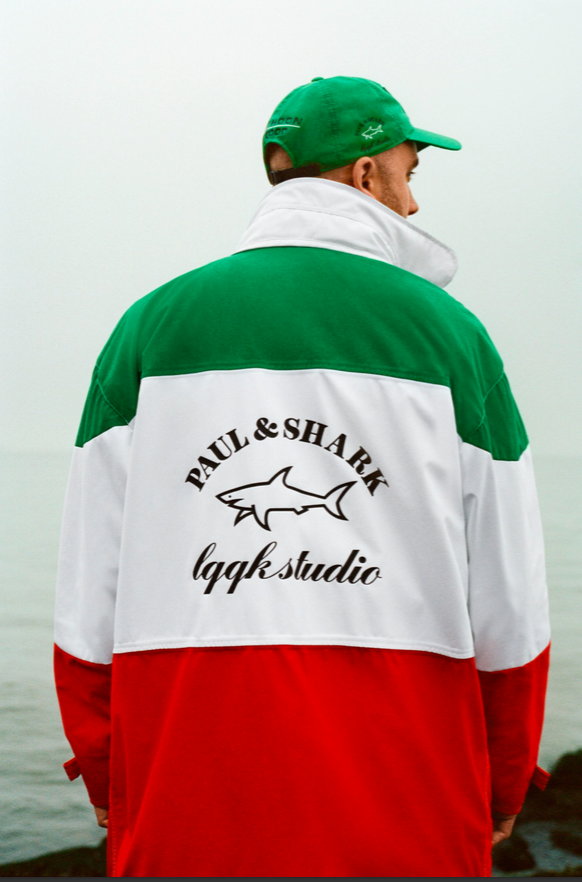 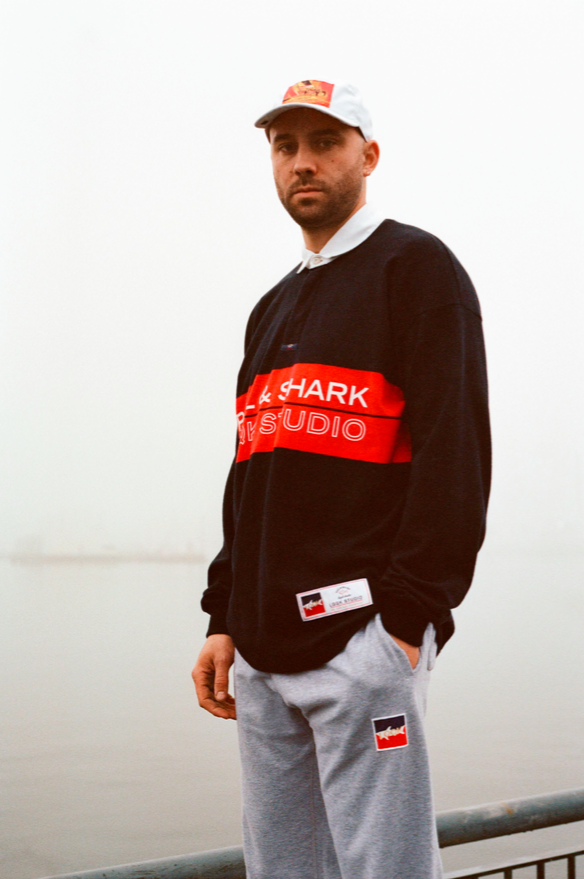 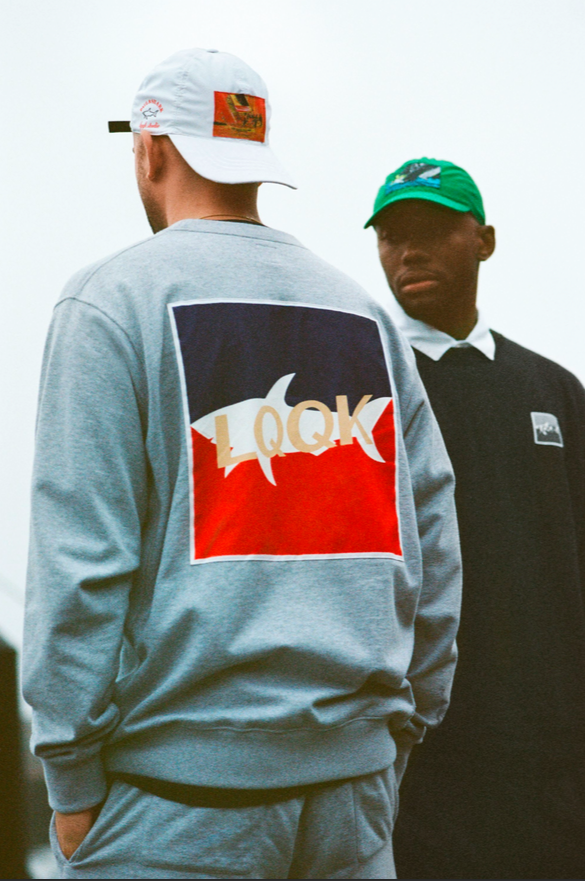 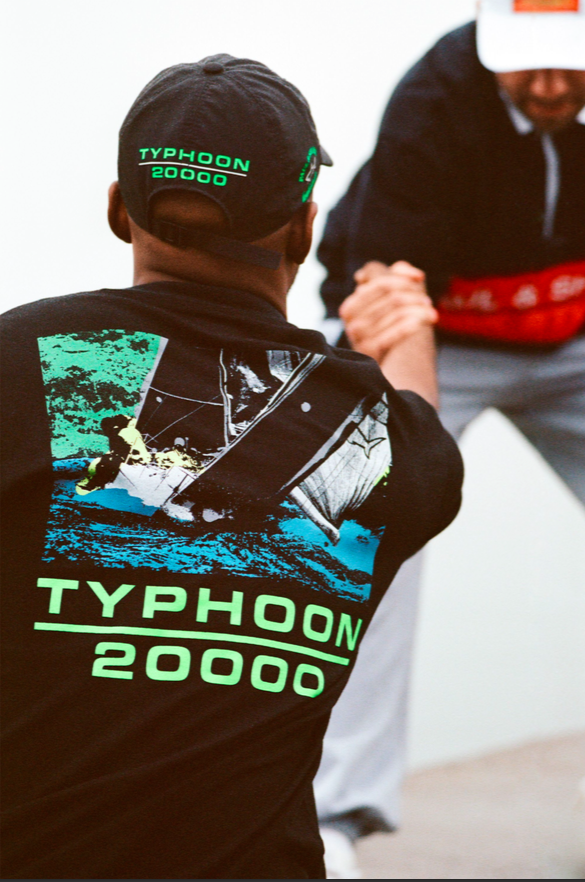 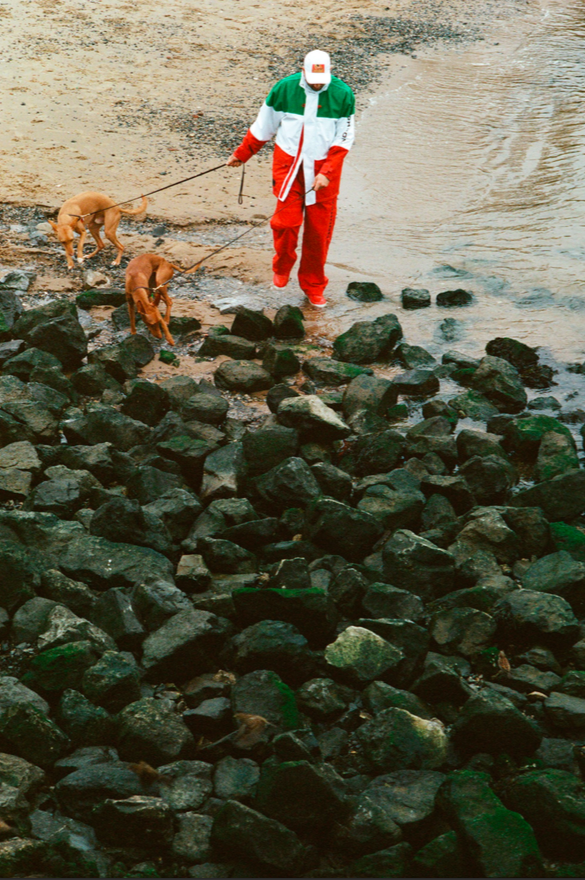 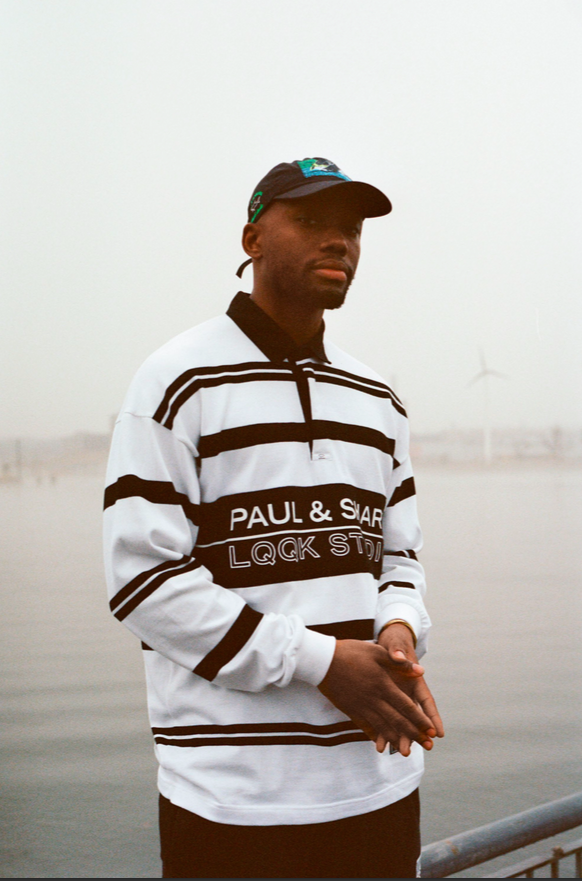 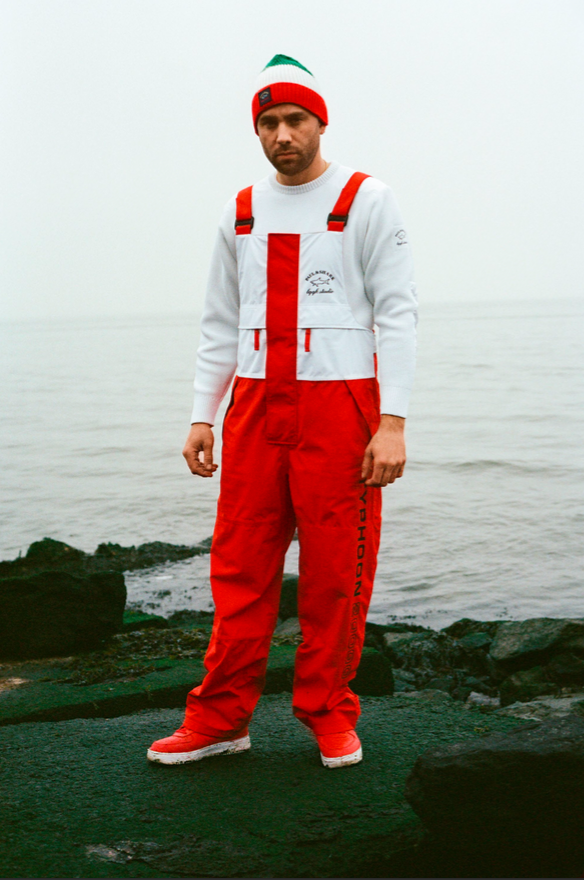 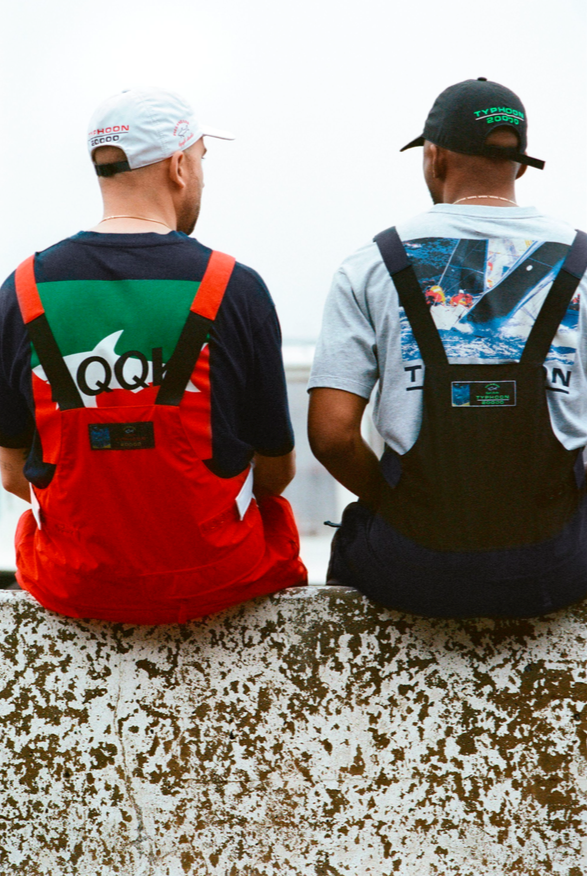 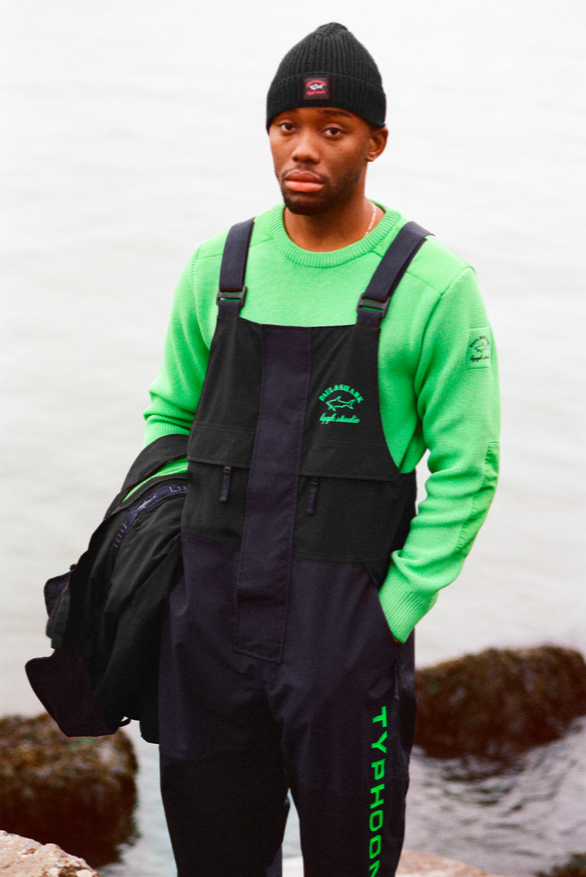 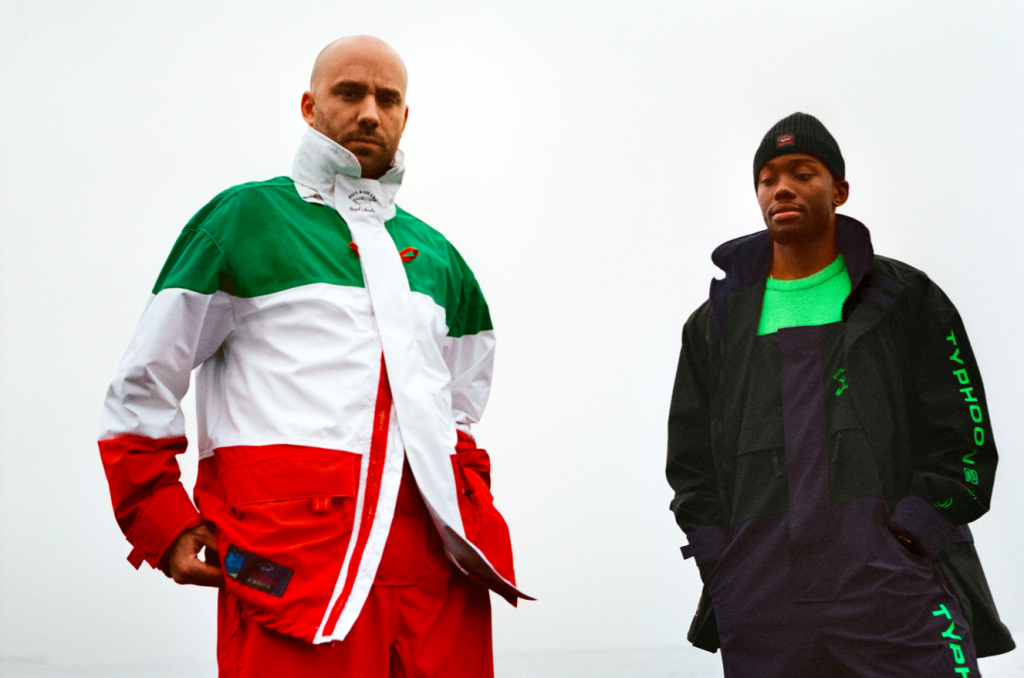