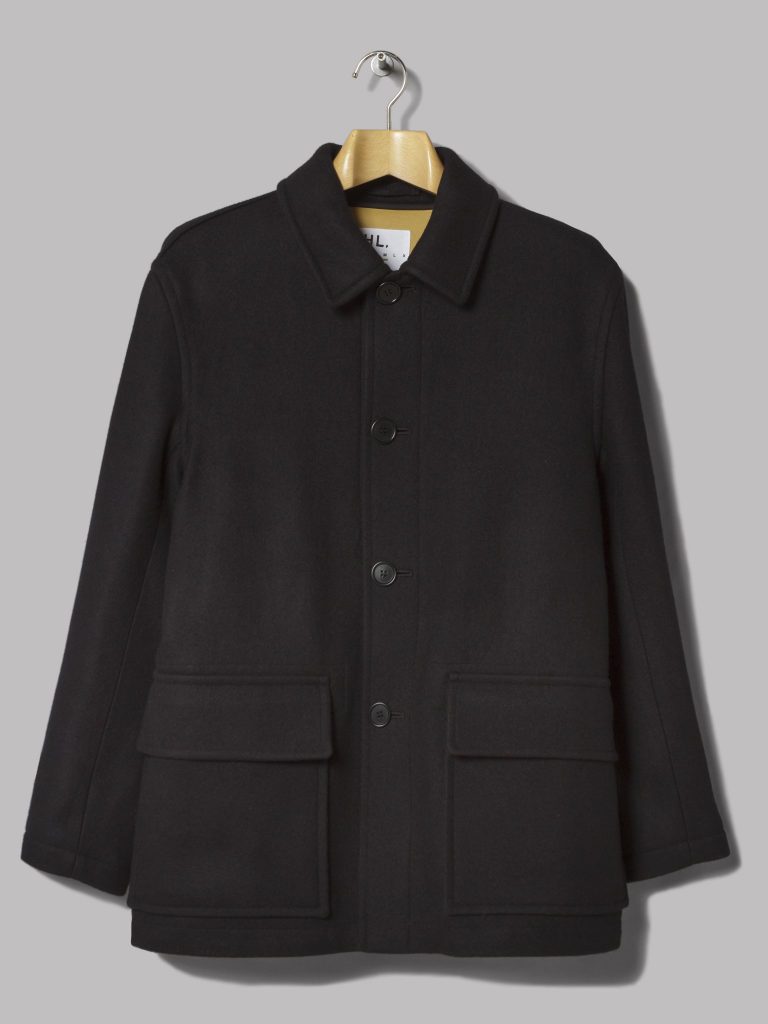 As we all know, Margaret Howell coats are perfectly suited for winter based work, especially if you’ve been tasked with looking after the Overlook hotel with your wife and psychic child to cover the chilly season. I say this as, if you didn’t know Jack was kitted out in a lovely Margaret Howell jacket that was featured throughout seminal winter-based horror film The Shining. Having your gear appearing in a production that involves Stephen King, Stanley Kubrick and Jack Nicholson pretty much cements it as the coolest brand on the planet doesn’t it? Though equally Howell’s gear has always been amazing stuff and they continue to make clothing that looks befitting of iconic movie stars. Which brings us to this amazing Worker Coat that Oi Polloi currently have in store that’s made from a lovely melton wool and is guaranteed  to make you look the height of sophistication but in a paradoxically no nonsense, work wear kind of way. 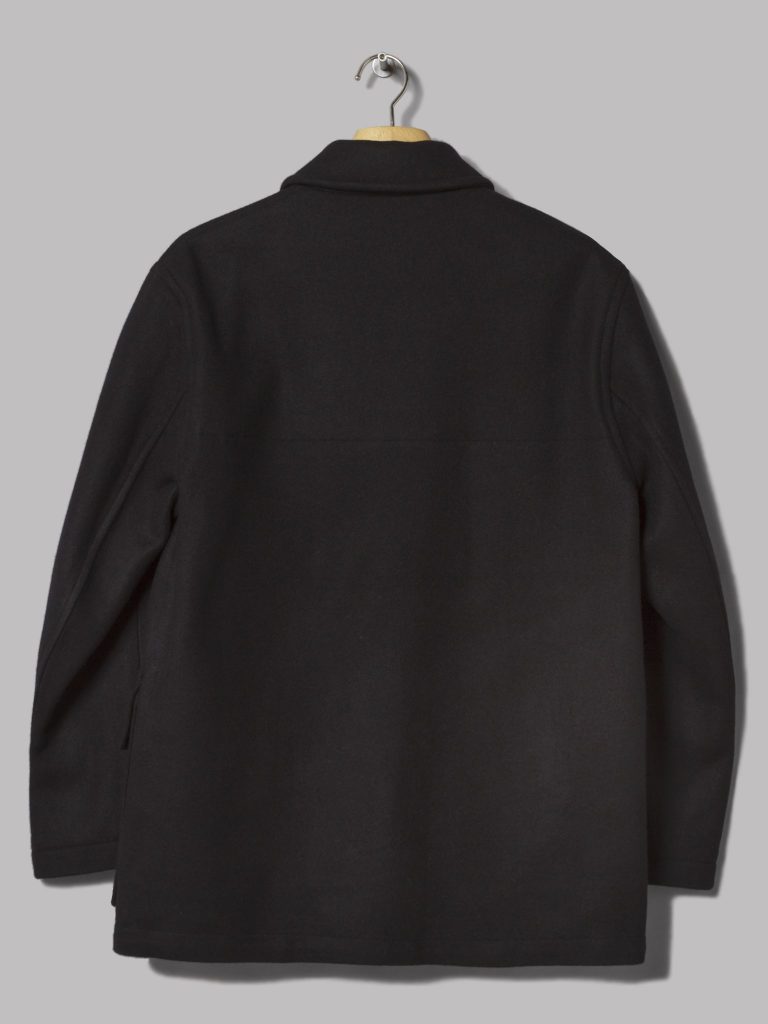