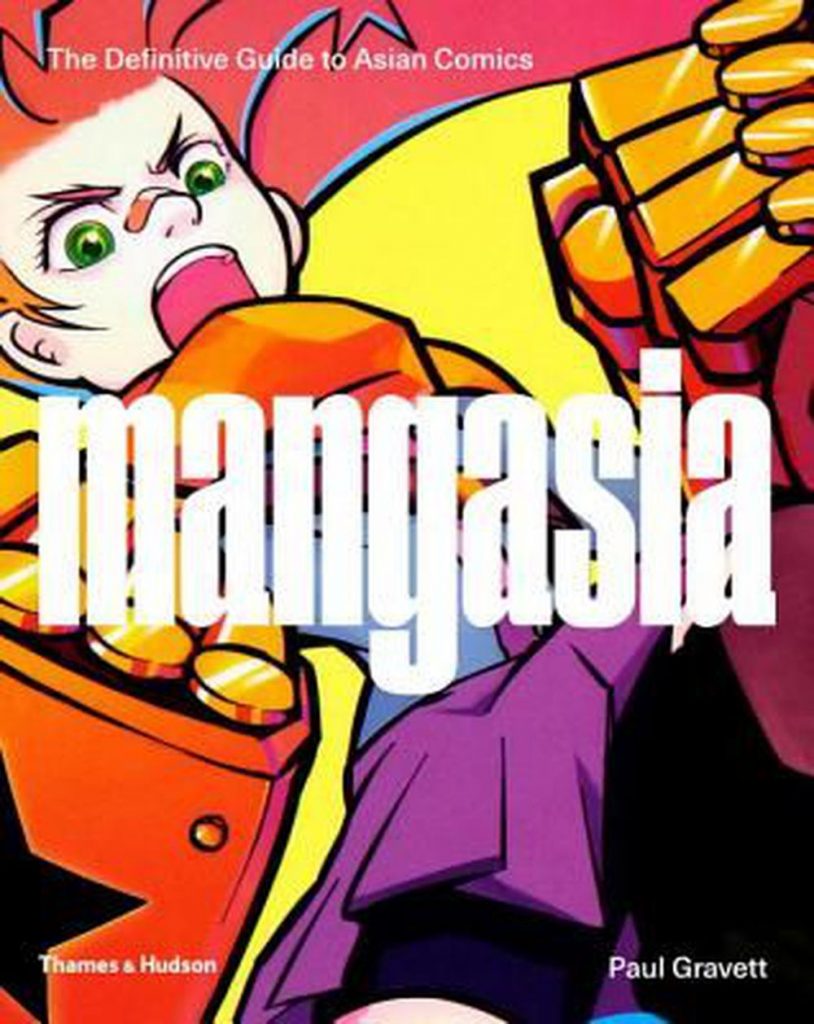 If you know someone who appreciates the Asian animated artform better known as Manga then Thames & Hudson have released a book that is right up there neon-lit, blood spattered, skyscraper lined street. As the title would suggest Mangasia: the Definitive Guide to Asian Comics contains pretty much all you need to know on this cultural phenomenon from the East. Author Paul Gravett takes us on a kaleidoscopic journey that features over 1,000 images that starts off in 19th Century Japan and ends up with some incredibly rare examples from present day in North Korea. Coinciding with a major exhibition at the Barbican the book also raises questions about the different levels of taste and acceptability that appear to exist within these often gratuitously violent and sexually explicit comic books. It’s a top read and the perfect present for those with a passing interest in Eastern culture to your hardened anime anoraks. 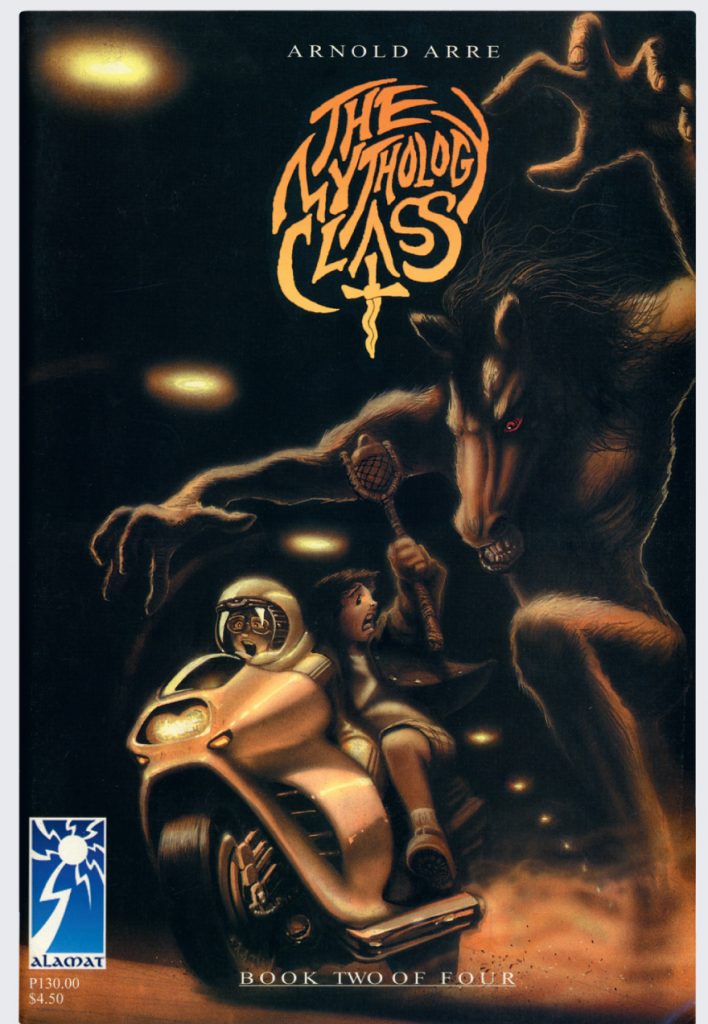 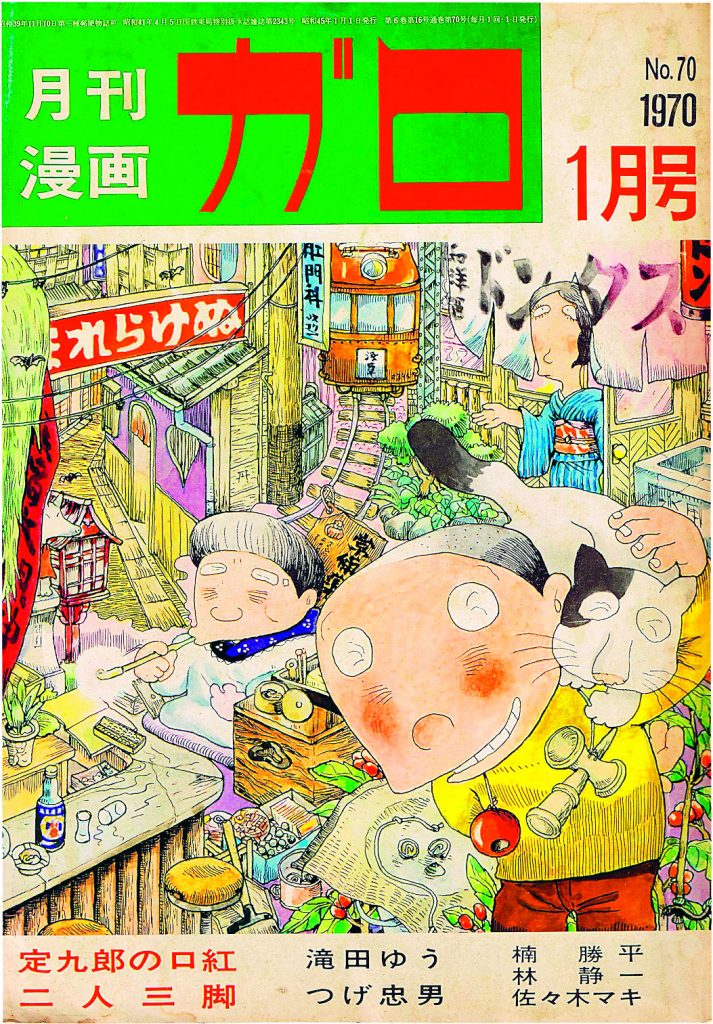 Front cover for Garo No. 70 (1970). A monthly anthology of left-field and alternative manga, the magazine debuted in 1964 and published its final issue in 2002. Many of Japan’s influential mangaka at this time began their careers at Garo, including Yuzuki Kazu. 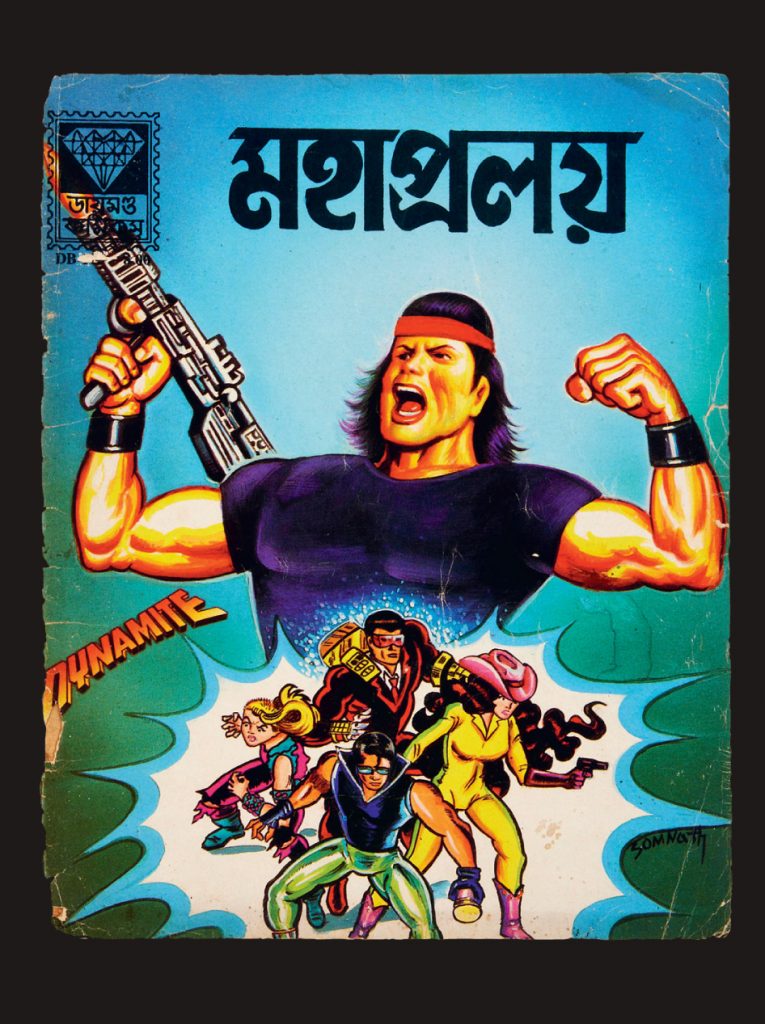