As someone whose lust for life is as strong now as it ever was I’m heartened to hear that Native Youth have taken Samuel Ullman’s poem ‘Youth’ as their inspiration for SS18. It’s a wonderful ode to the notion that ‘youth is not a time of life; it is a state of mind’ which I wholeheartedly agree with, did you see June Brown in that 100 years younger on ITV recently? She’s well into her 90s but is still going strong like a chain-smoking duracell bunny with a killer Mary Quant hairdo. If you’ve spent any time in Manchester city centre over the past 30 years then you may recognise the dancer in the video who’s called Danny and he’s been dancing his way all over this city from the centre of the Hacienda dance-floor on a Saturday night to the middle of Market street on a Sunday afternoon.

This open minded anti-ageism stance reflects perfectly with the new season’s collection as it’s combines classic silhouettes with lots of modern colour palettes such as dusty pink, washed indigo and lots of orange-y accents. Orangey Accents sounds like a band you’d hear playing on Six Music doesn’t it? In fact I bet Steve Lamacq is interviewing them in a pub in Hull as we speak. Anyway, this gear is well worth a look regardless of how old you are. 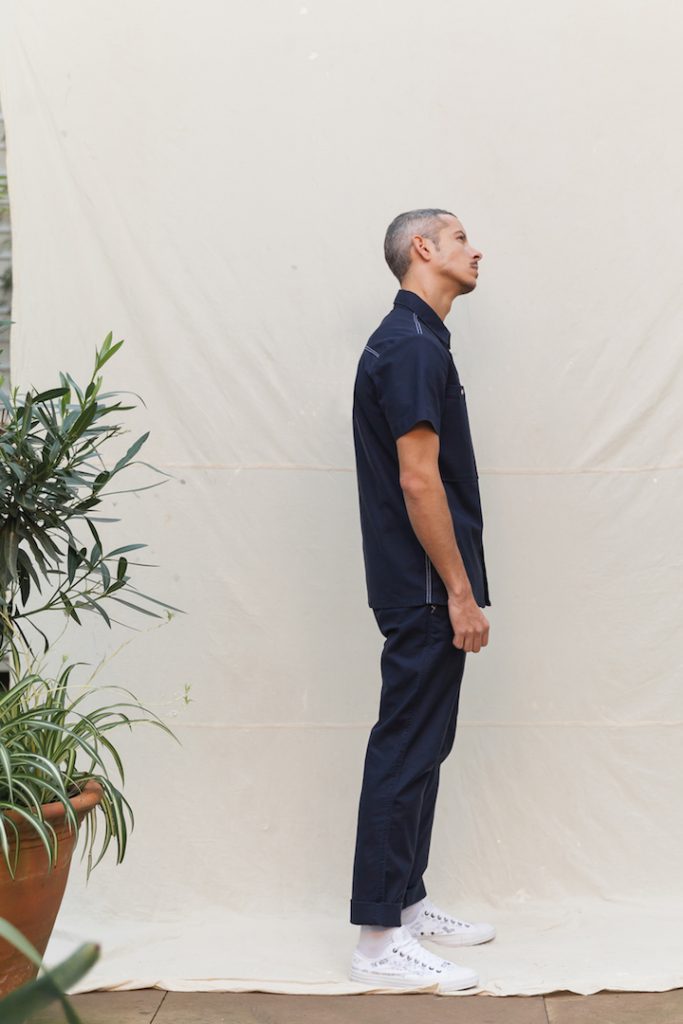 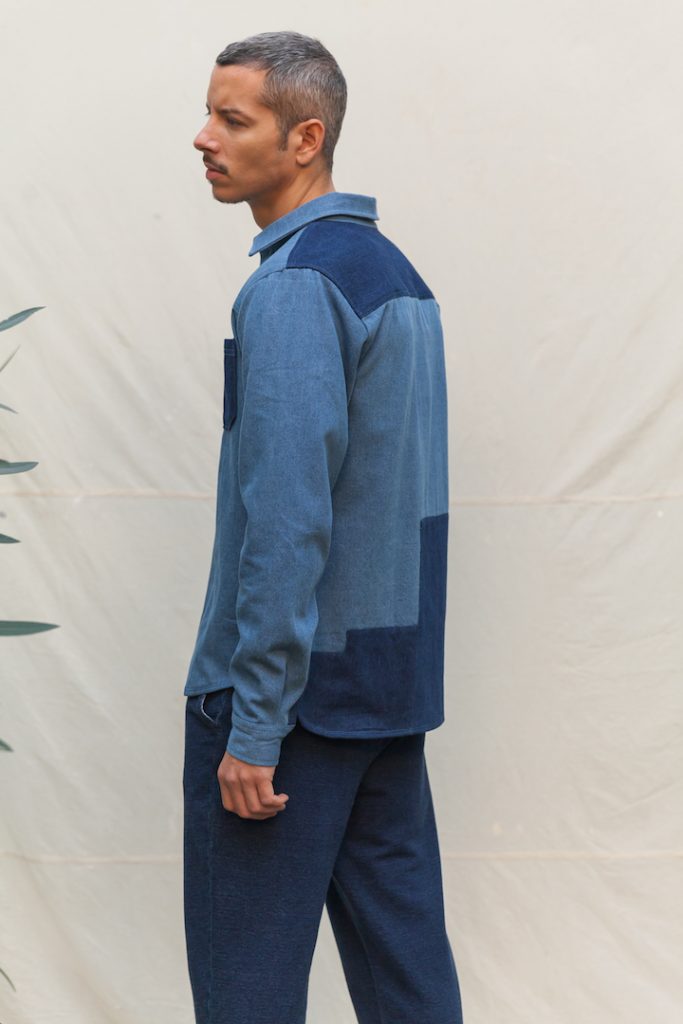 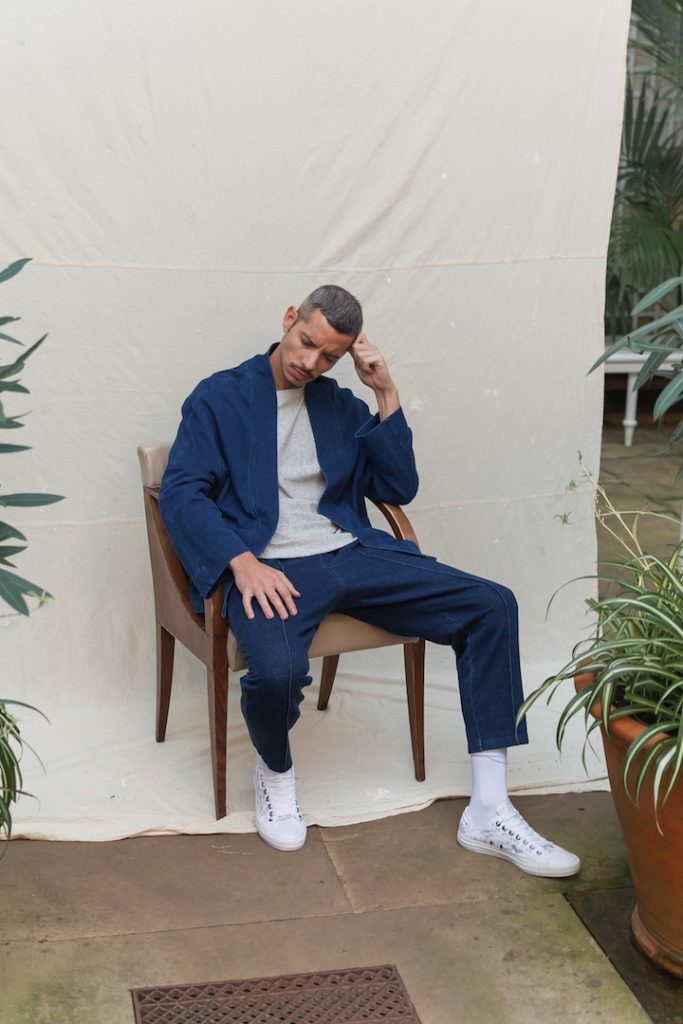 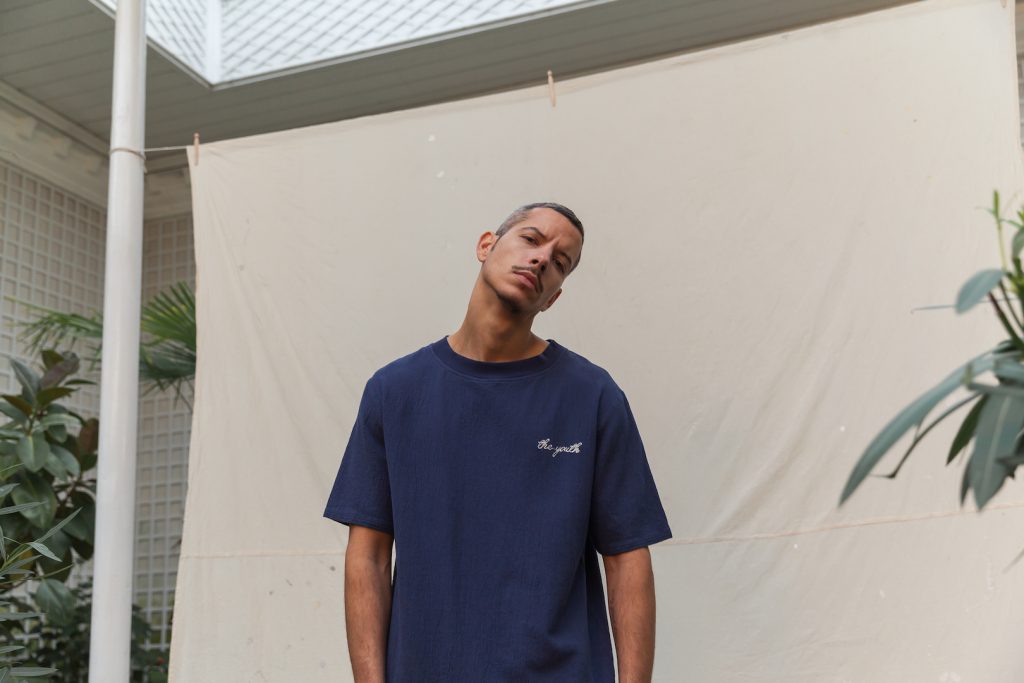 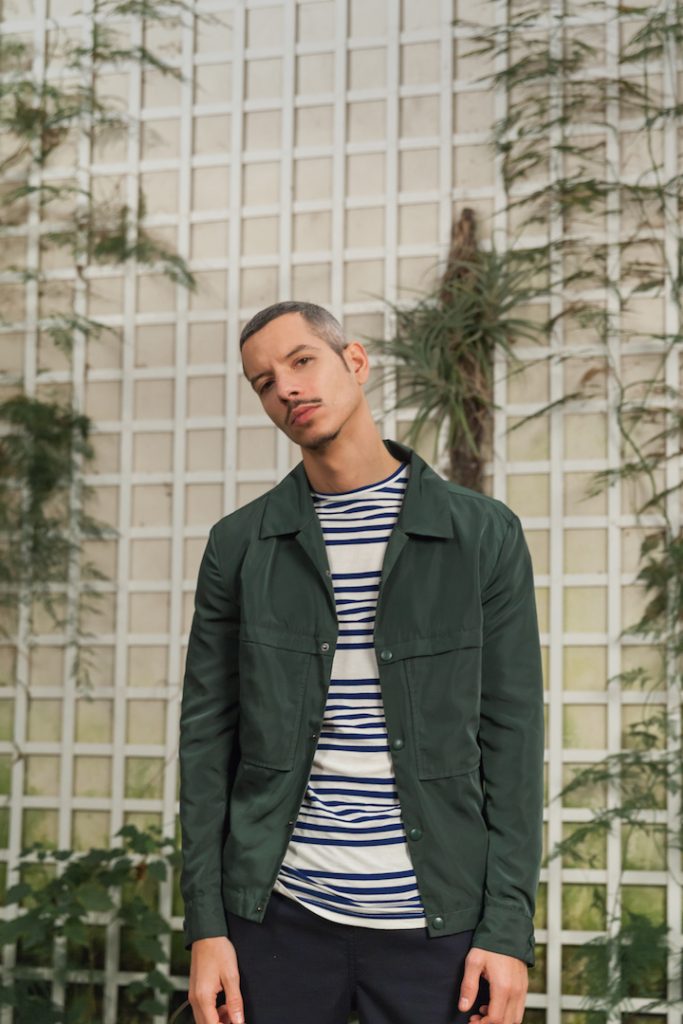 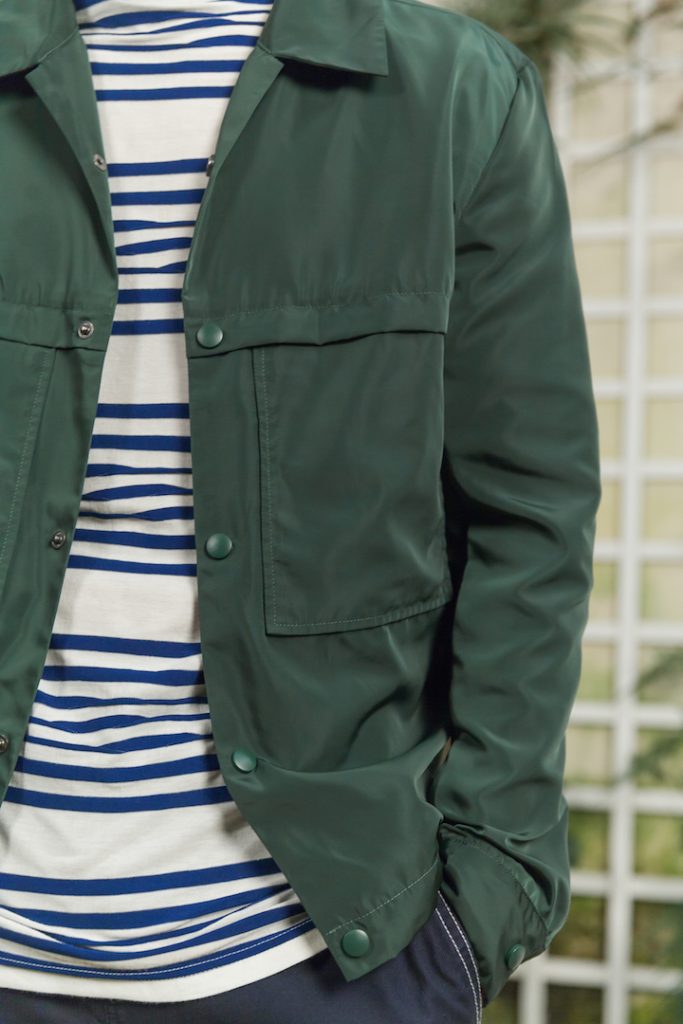 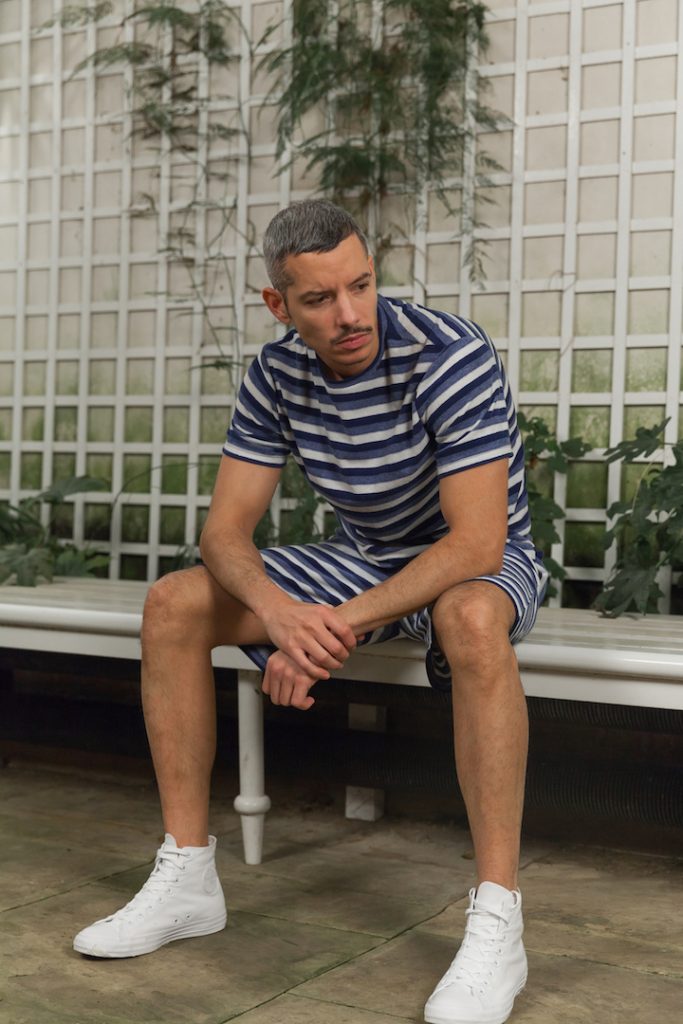 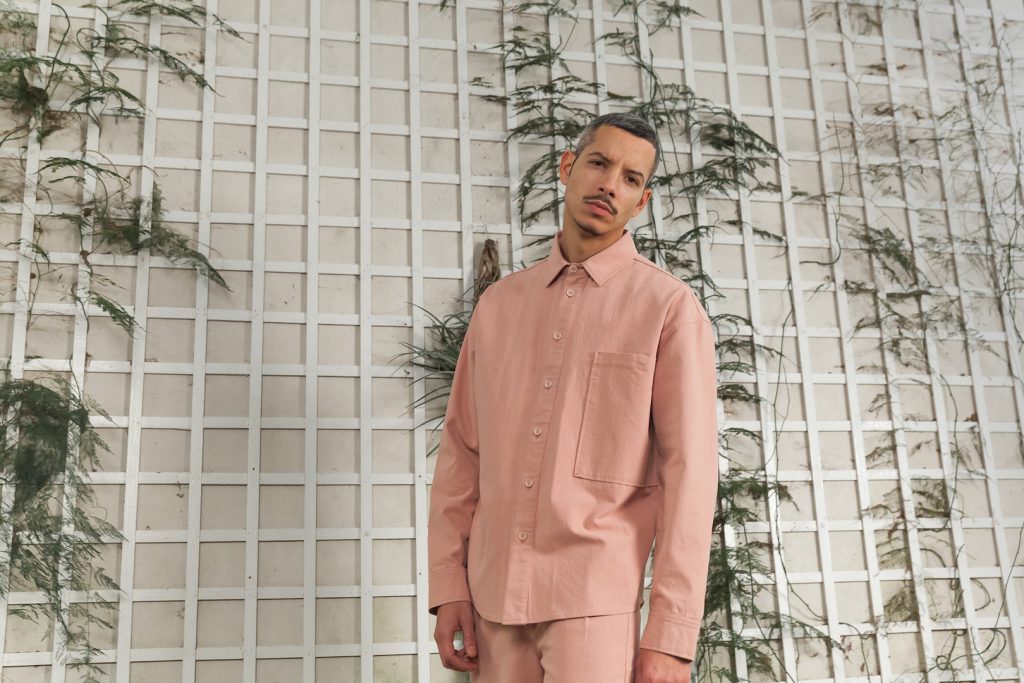