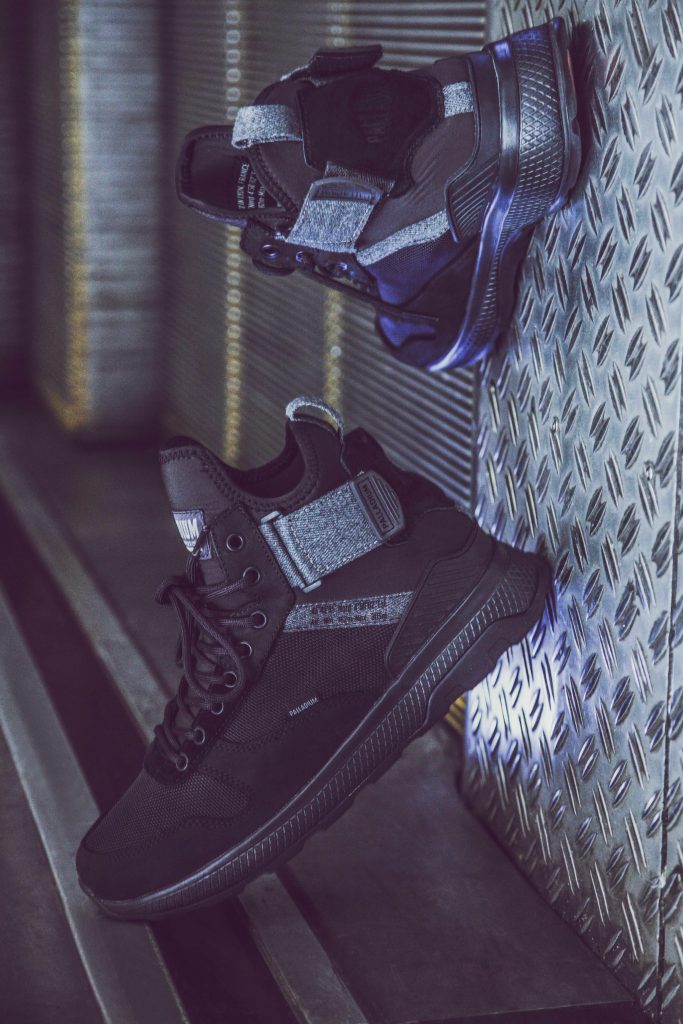 If you’re looking for an Autumn/Winter boot that looks like it’s been stolen from the set of the latest Blade Runner movie then you need to be made aware of the latest boot from Palladium. Containing the French brand’s DNA the AX_EON Army Runner Mid also has performance-led innovation as well as urban exploration at it’s heart. Though personally I’d like to sue them for drop-kicking replicants through large shop windows they’re probably better being worn for less anti-social activities whether going up on the tops or you’re heading down town. 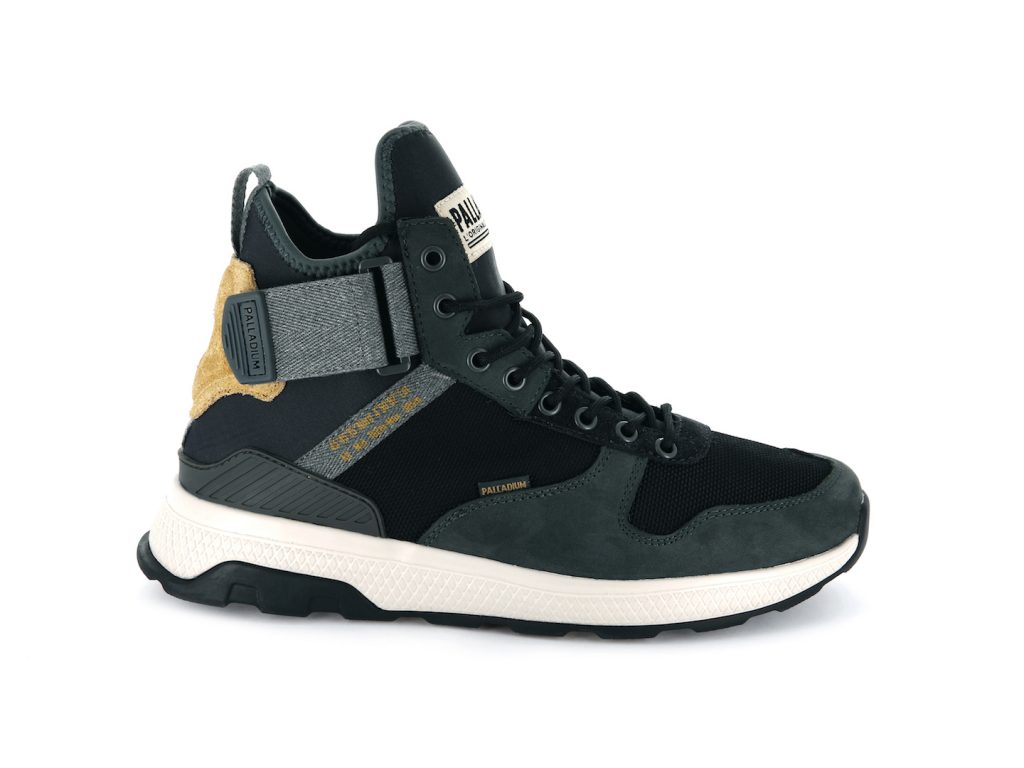 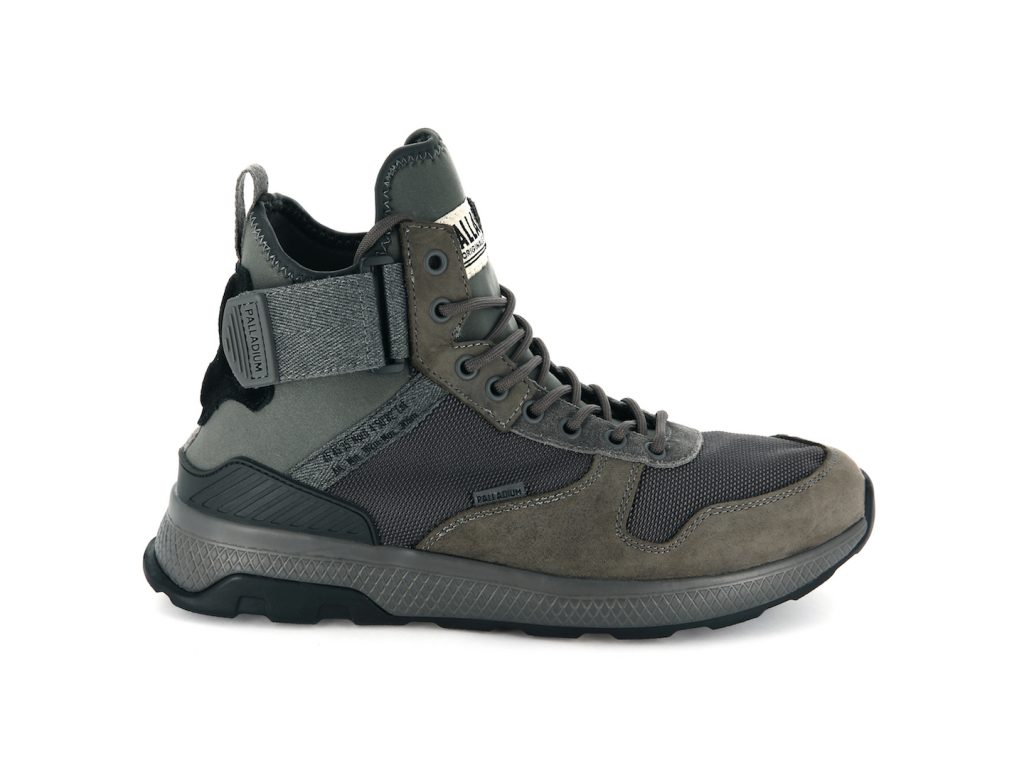 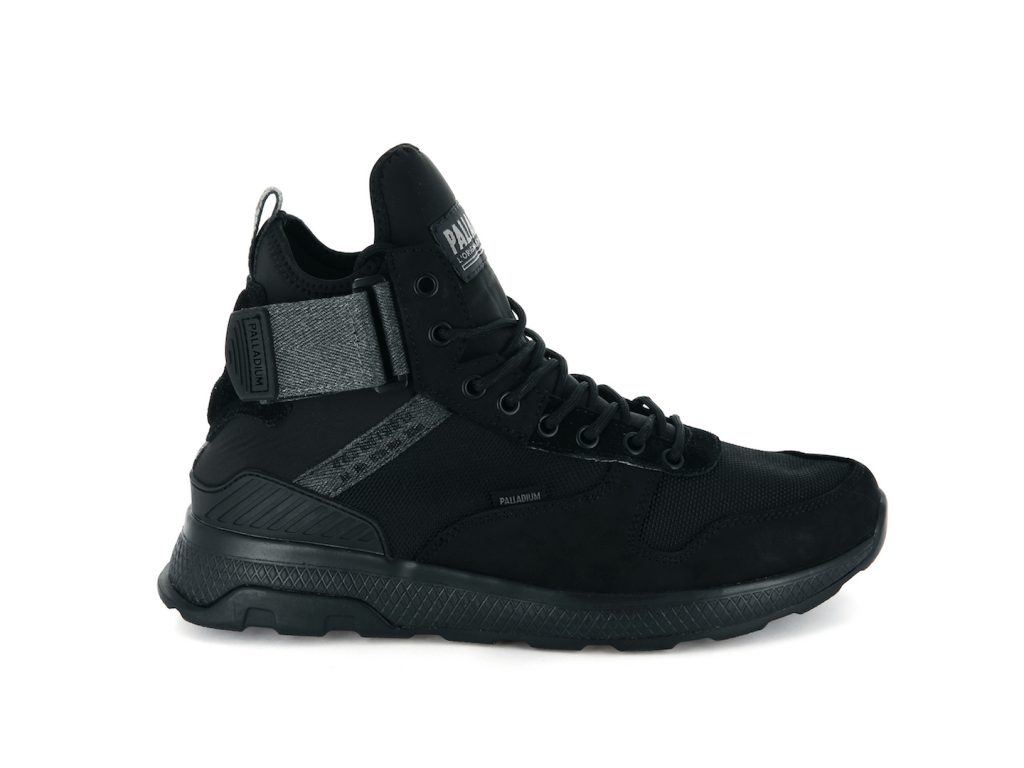