If you’ve (pre)ordered your copy of issue 26 of Proper magazine you’ll be able to read Yvon Chouinard’s article about the horrendous impact caused by the building of hydroelectric dams which is the driving force behind Patagonia’s ‘Blue Heart‘ campaign. A multimedia project designed to raise awareness and avoid a potential environmental disaster by protecting the Balkan region from more than 3,000 proposed hydropower projects. In the peninsula between Slovenia and Albania, hydropower projects threaten to destroy the richly diverse culture, history and ecology of the region known as the Blue Heart of Europe, hence the name of the campaign. 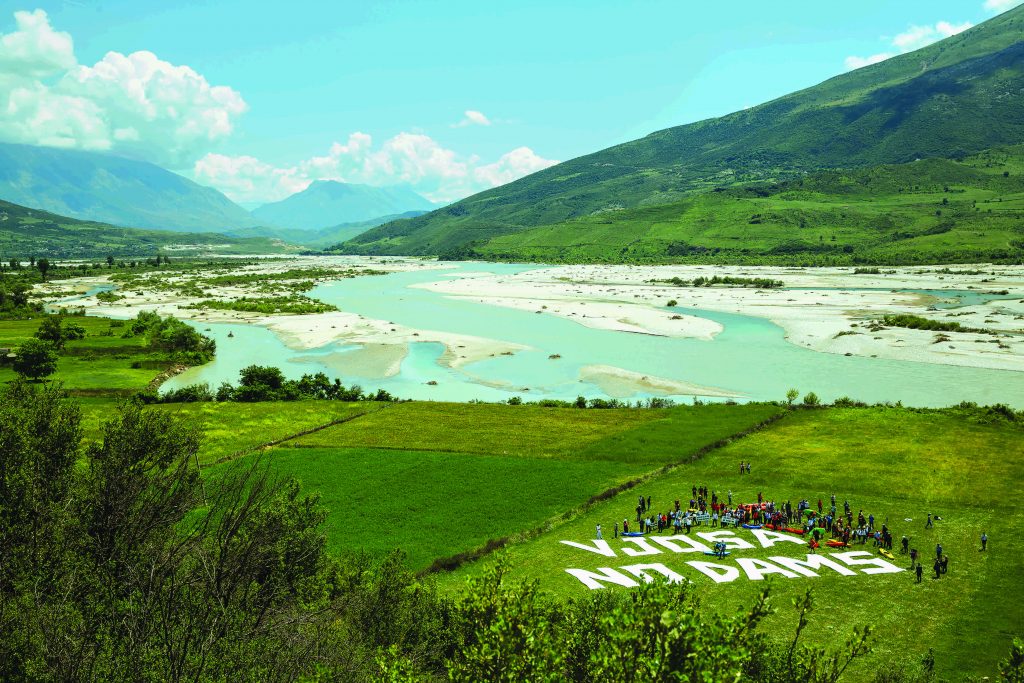 Patagonia has joined forces with local communities and NGOs in Bosnia and Herzegovina, Albania and Macedonia to put pressure on foreign developers and banks who are currently are pouring over €700 million of funding into the dam-building projects. One third of which include diversions planned within sensitive protected areas including 118 in national parks. Meaning that if this fierce local opposition fails, communities will be displaced and the last un-dammed watersheds on the continent will be irreversibly damaged.

As part of the campaign Patagonia have created a documentary which will be screened at their Manchester store on the 2nd of May. So in the mean time lets all the sign the petition here and do our bit in saving the Blue Heart of Europe. 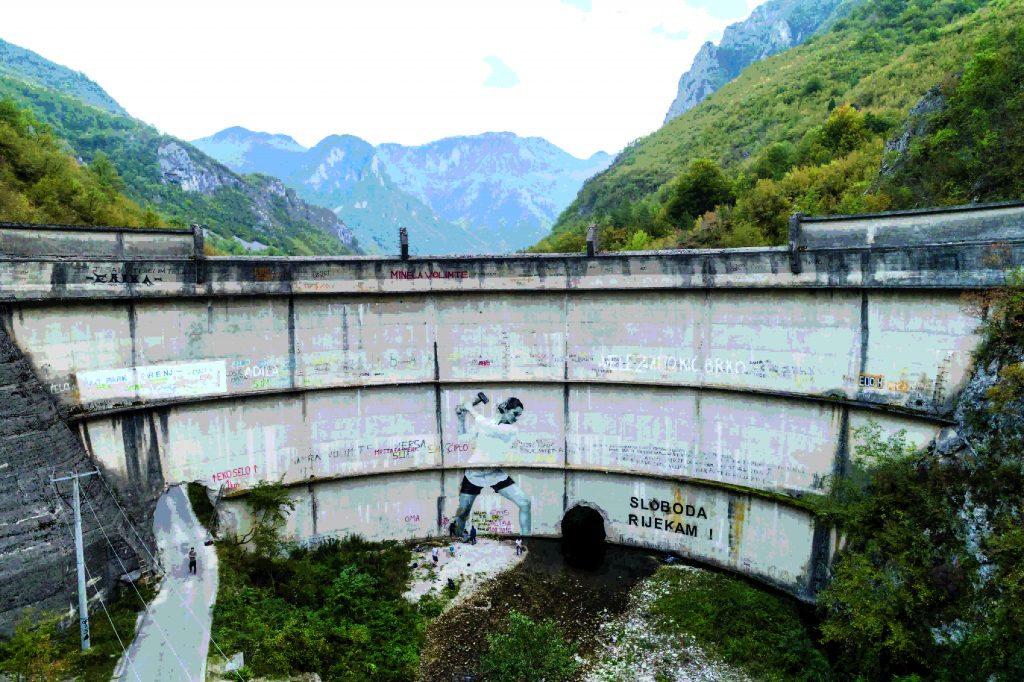