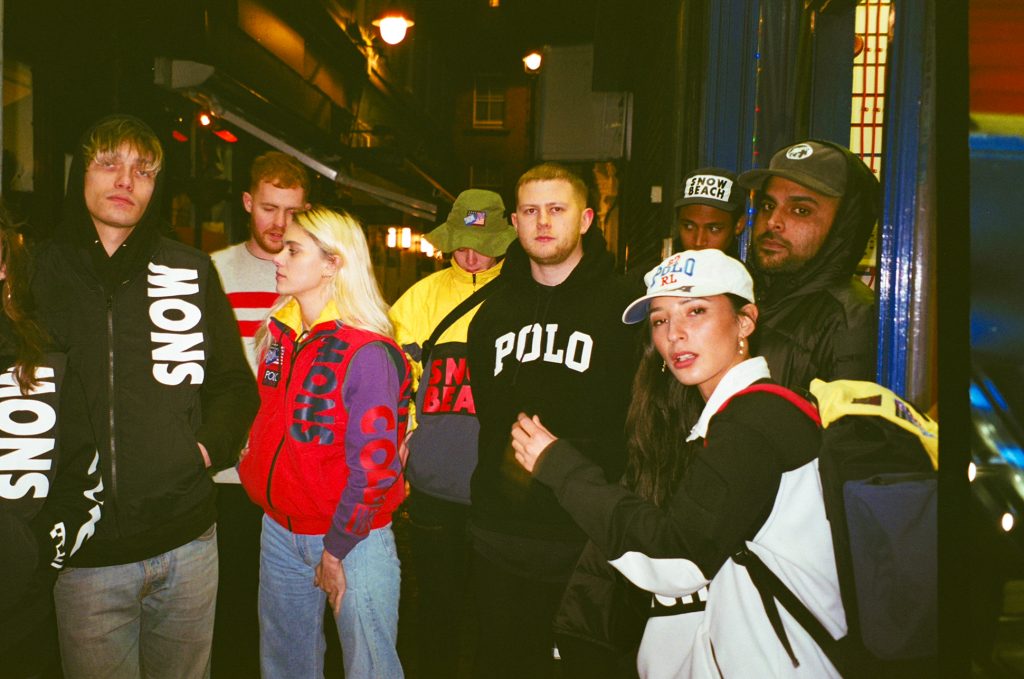 It’s 1993. England have just failed to qualify for the World Cup, big bad Tory John Major is launching his bad Back to Basics campaign and Harry Kane’s mum has just given birth. And while all this is happening, Ralph Lauren are making stacks by launching an iconic snowboarding collection. It’s quite the year.

Marked with the now-famous SNOW BEACH graphic, Ralphy created a collection that was immediately embraced by the heads at the time and subsequently blown up by the Wu-Tang Clan’s admiration. It’s  a collection that’s been waiting some time for a re-birth and finally that time’s come.

Featuring a blend of both archive styles from the original ’93 collection and more modern adaptations, the new SNOW BEACH collection is set for a refreshed release in two drops. The colour capsule collection will be released on 25 January, while the black and white drop will be the following week.

For its launch, Duke’s Cupboard has teamed up with Glenn Kitson and The Rig Out to put together a short film (below) to celebrate its return. It features a vibrant Soho and street wear’s main man Lance Walsh.

The limited edition Polo Snow Beach collections will be available online and at some Polo Ralph Lauren stores from January 25th on wards. 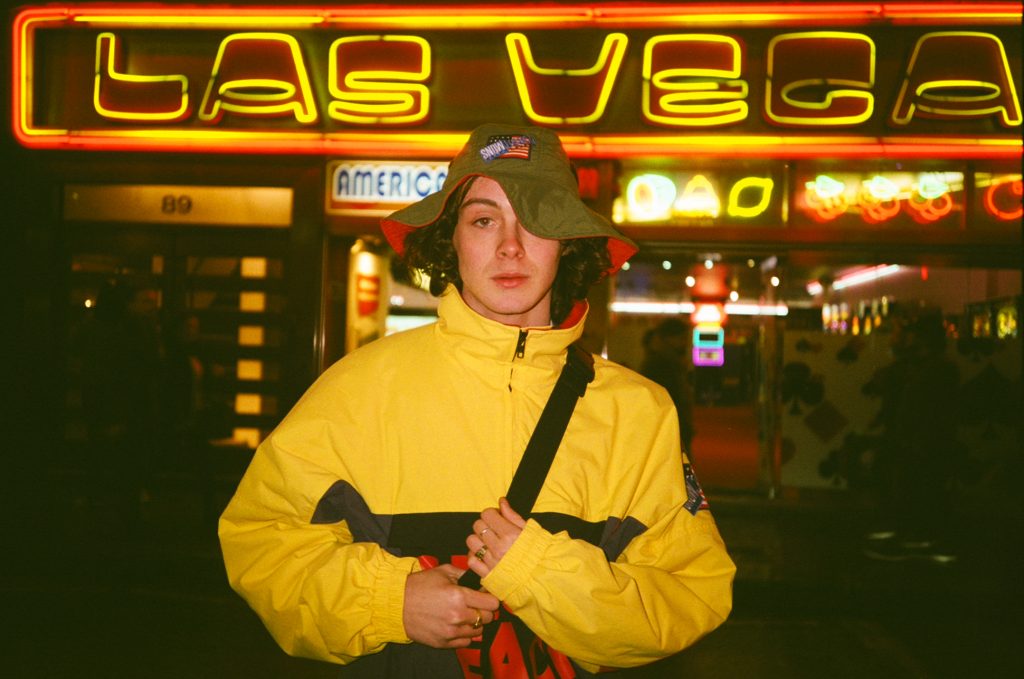 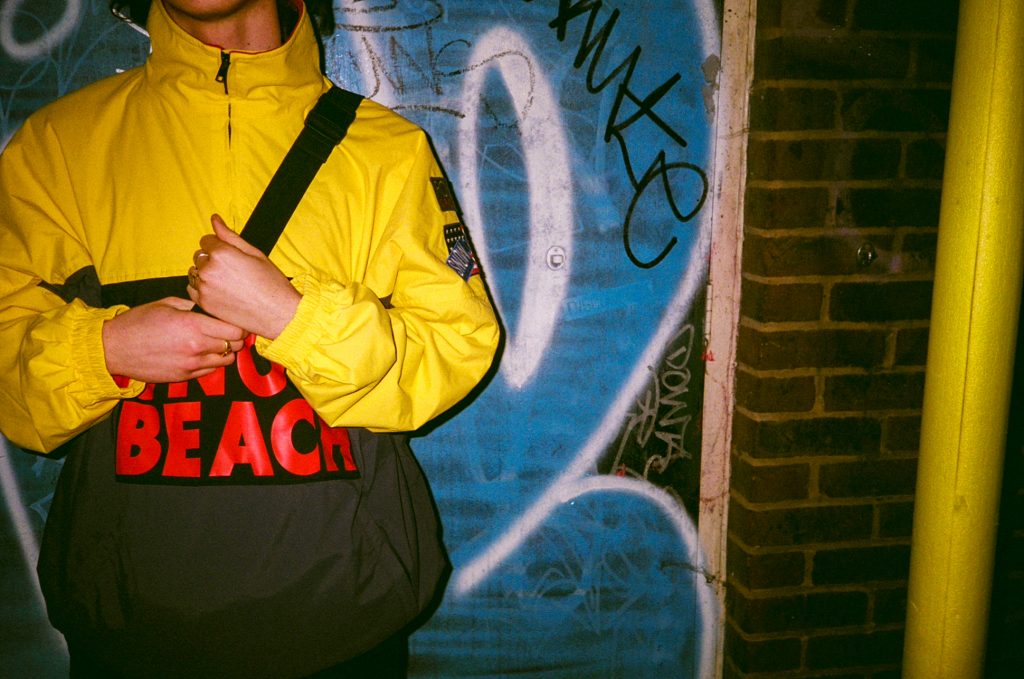 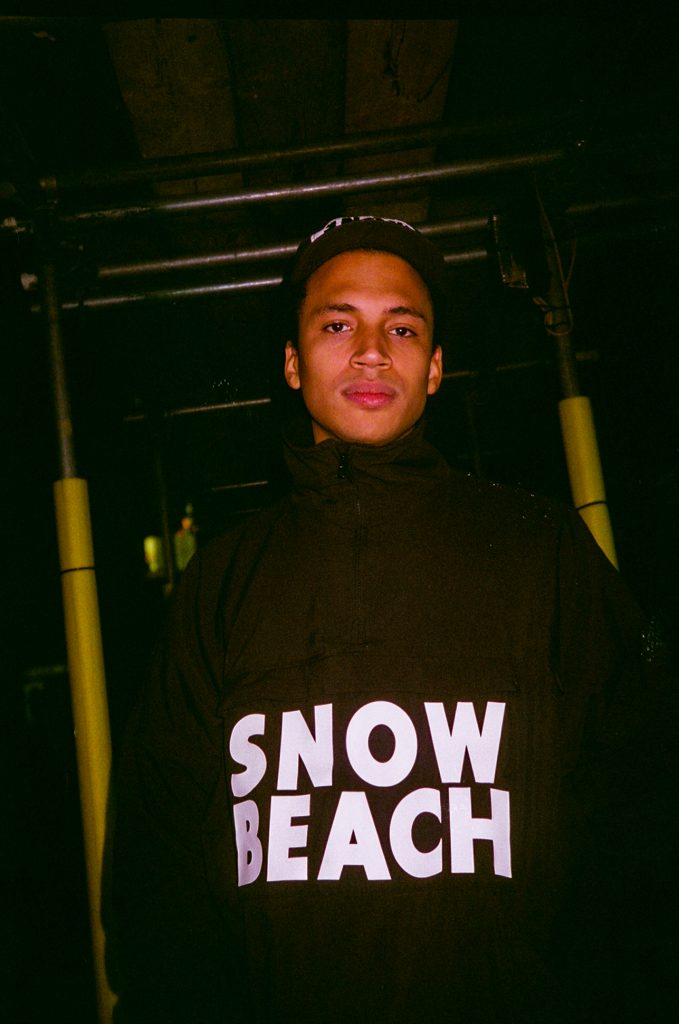 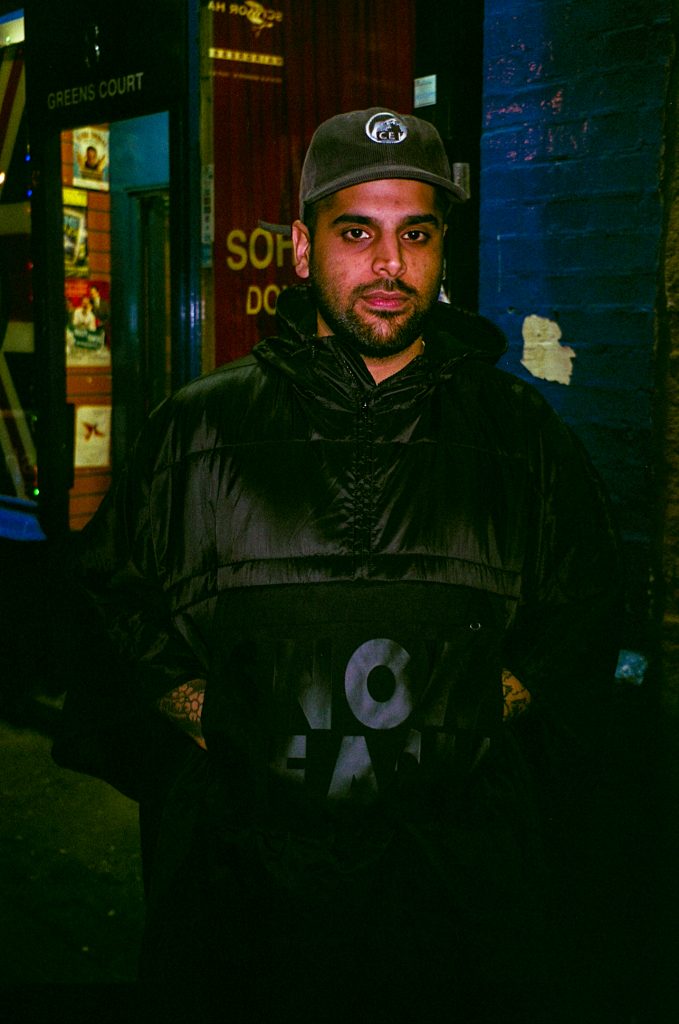 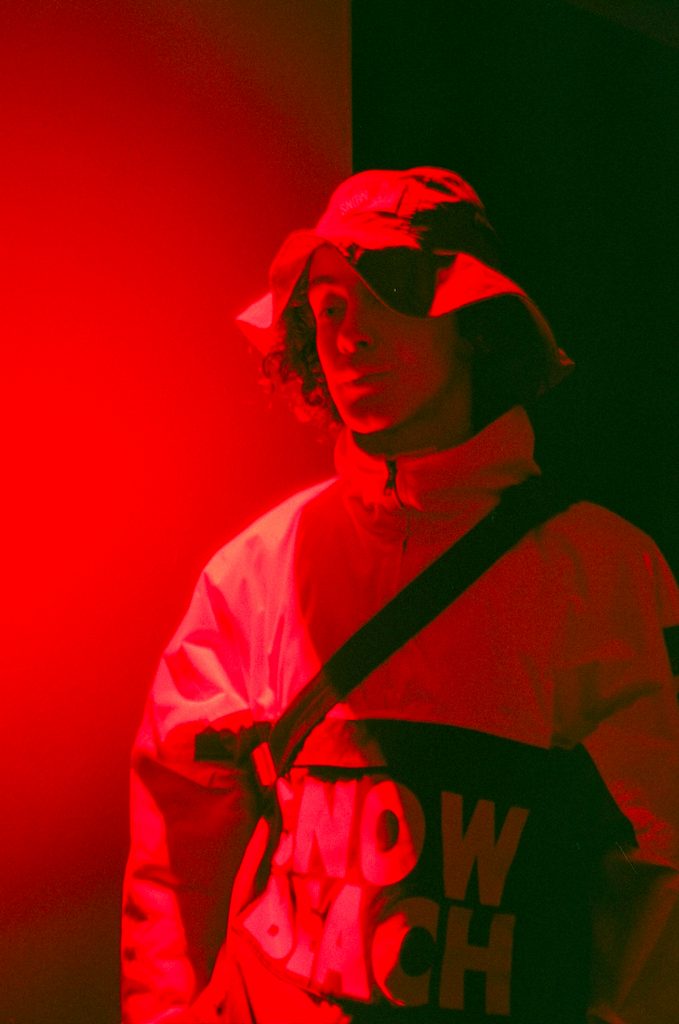 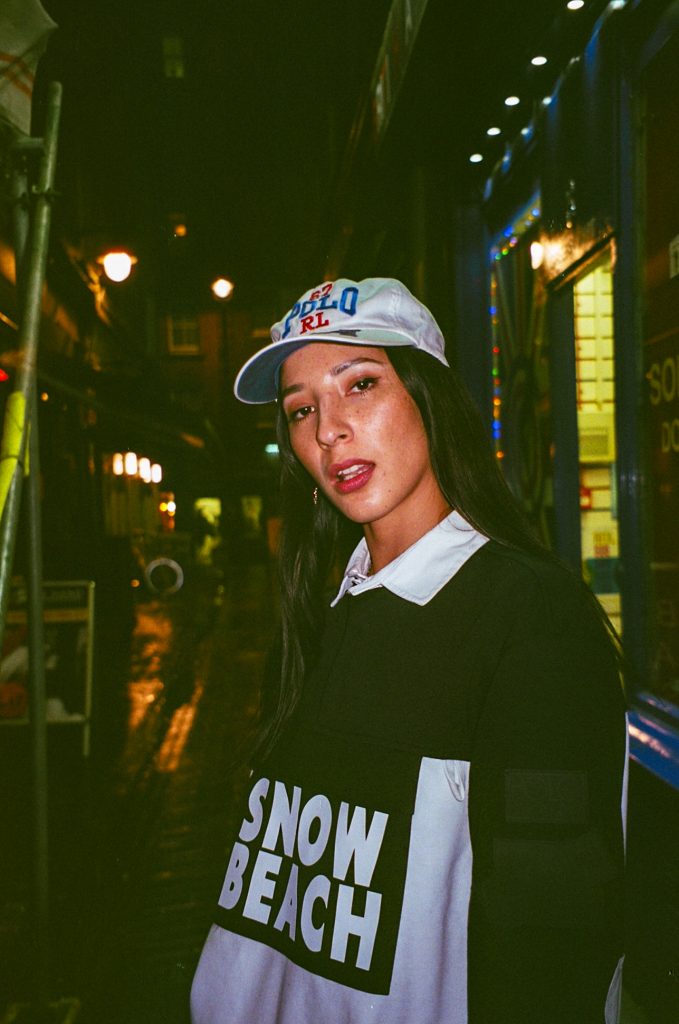