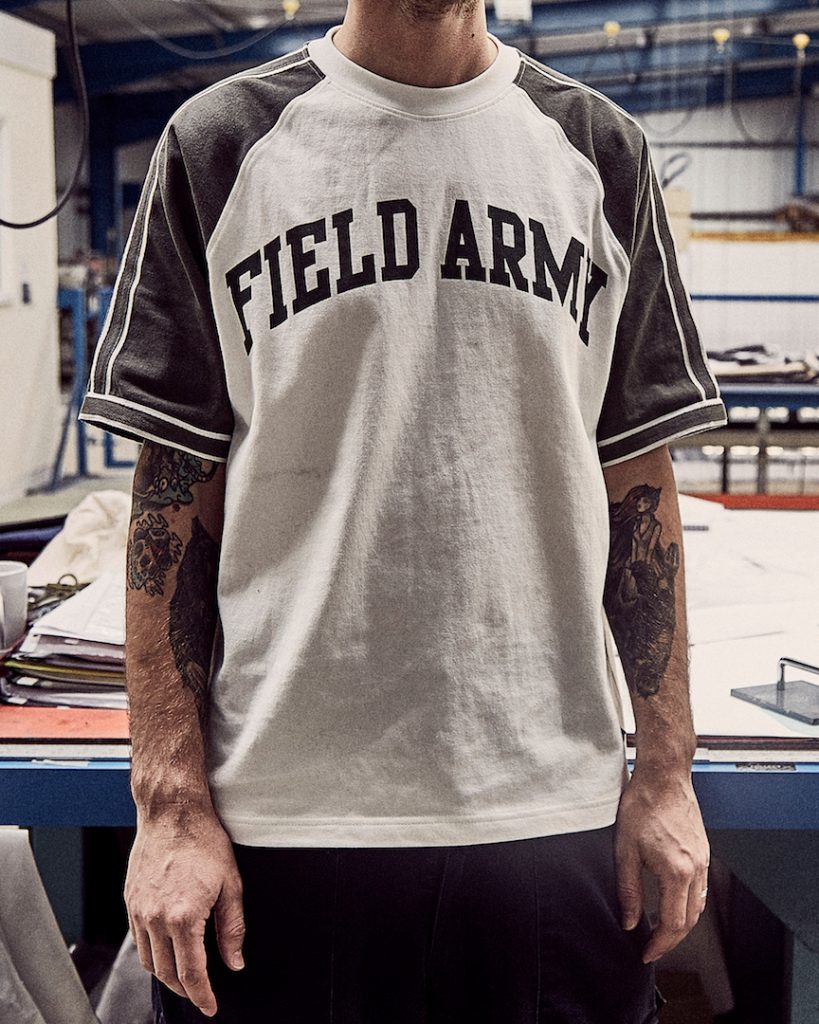 Realm & Empire have just released their ‘Field Army’ collection jersey wear all of which has been inspired by the USAAF 8th Army and the pastimes shared with British troops during the Second World War. The collection comprises of regular fit raglan tees, heavy jersey ‘fatigue’ fit tees and a new design, based on an original 1940s baseball t-shirt. The story starts in 1945 when USSAF teams in Britain were playing baseball regularly, and while stationed in Bury St Edmonds, the 94th Bomb Group decided on a unique way to celebrate the Allied victory – using a Boeing B-17 Flying Fortress nicknamed “The Better Half” to deliver the first ball for their base tournament. Typical Yanks, eh? The stunt was authorised by base Commander Colonel Charles B Dougher and took several attempts before the four-engineered giant pitched from a cool 300 feet at a phenomenal 175 miles per hour! 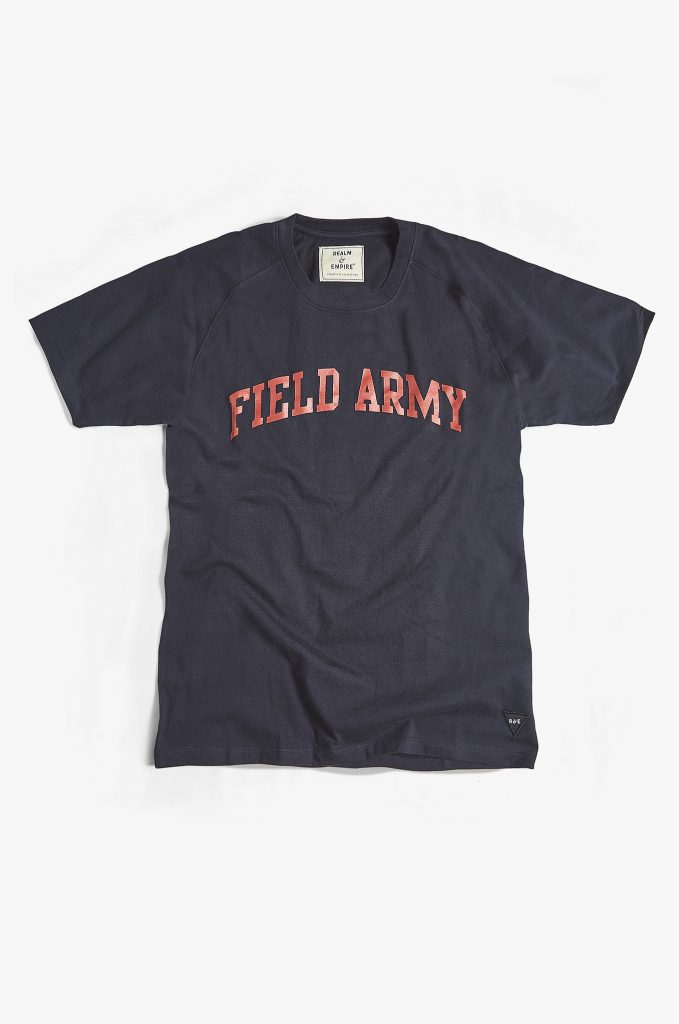 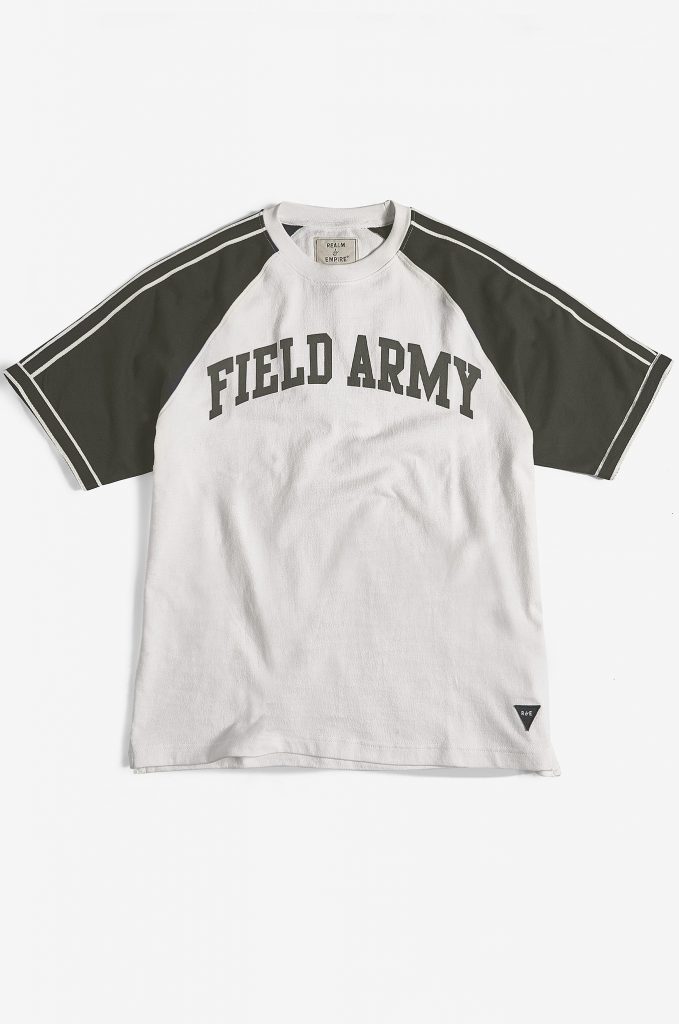 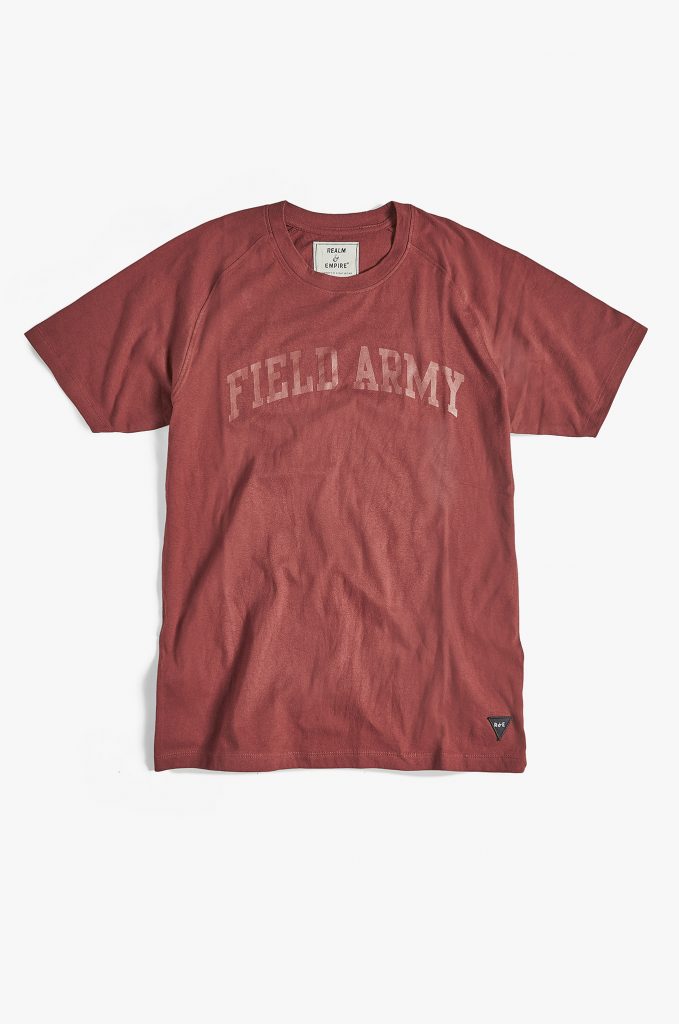 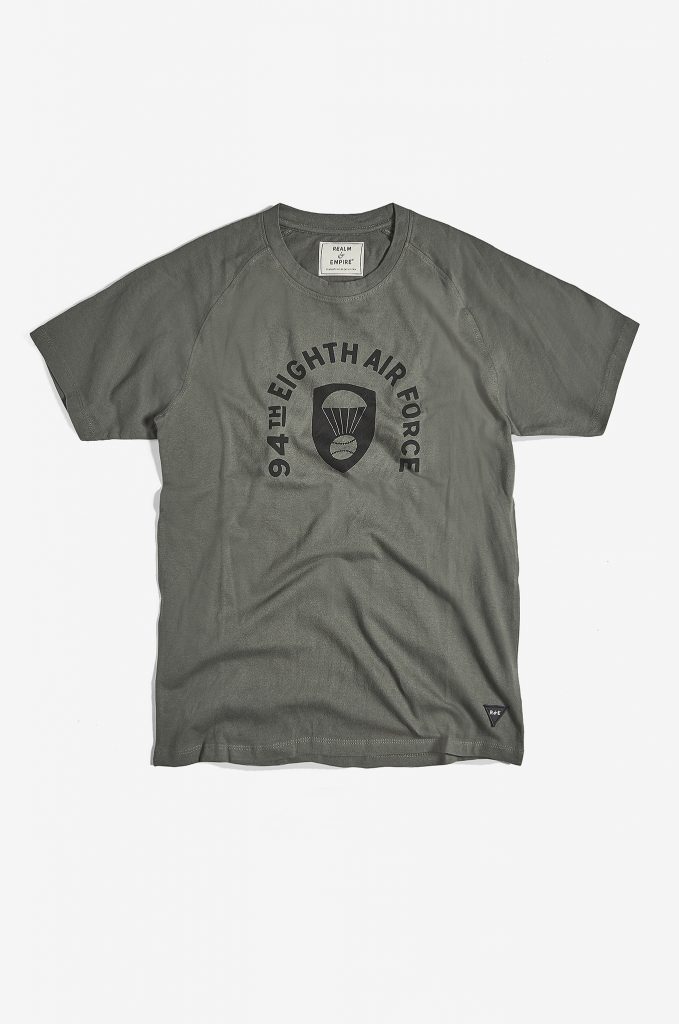 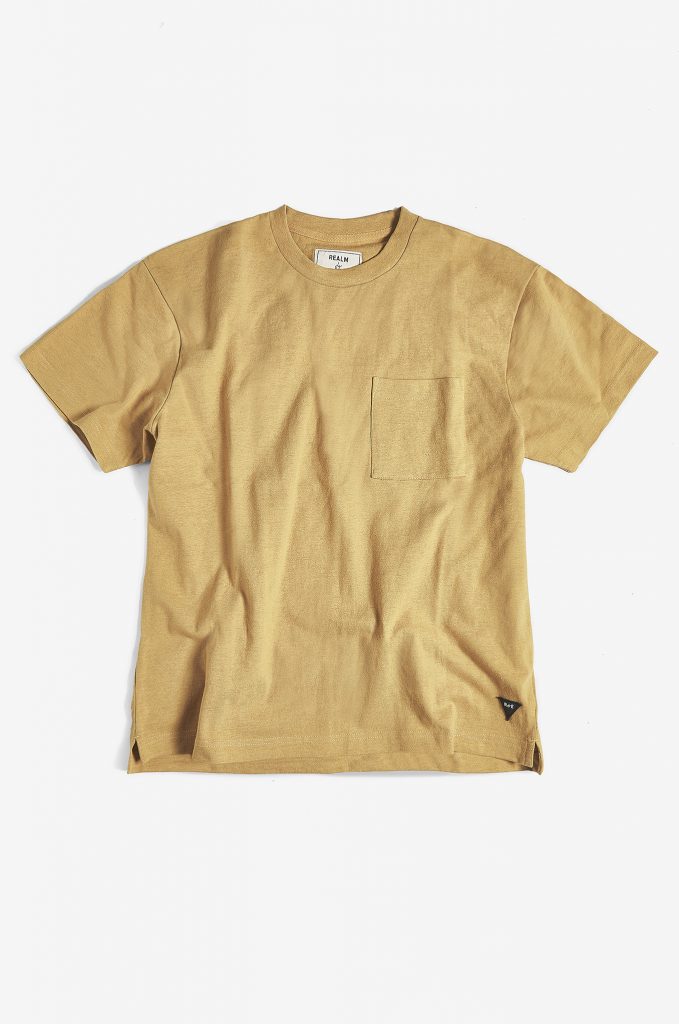 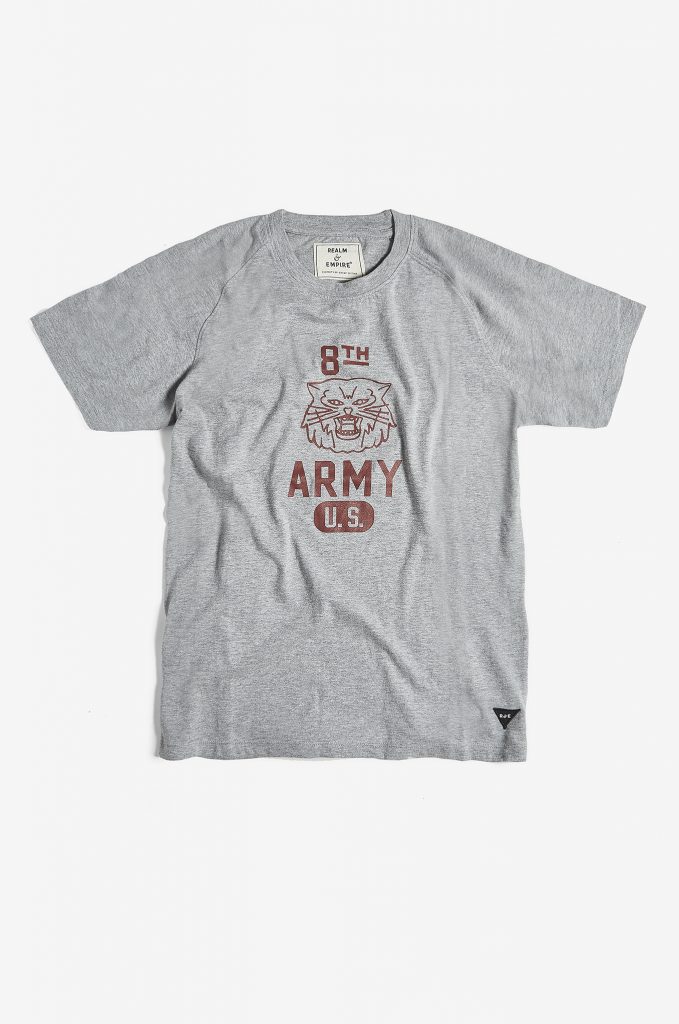 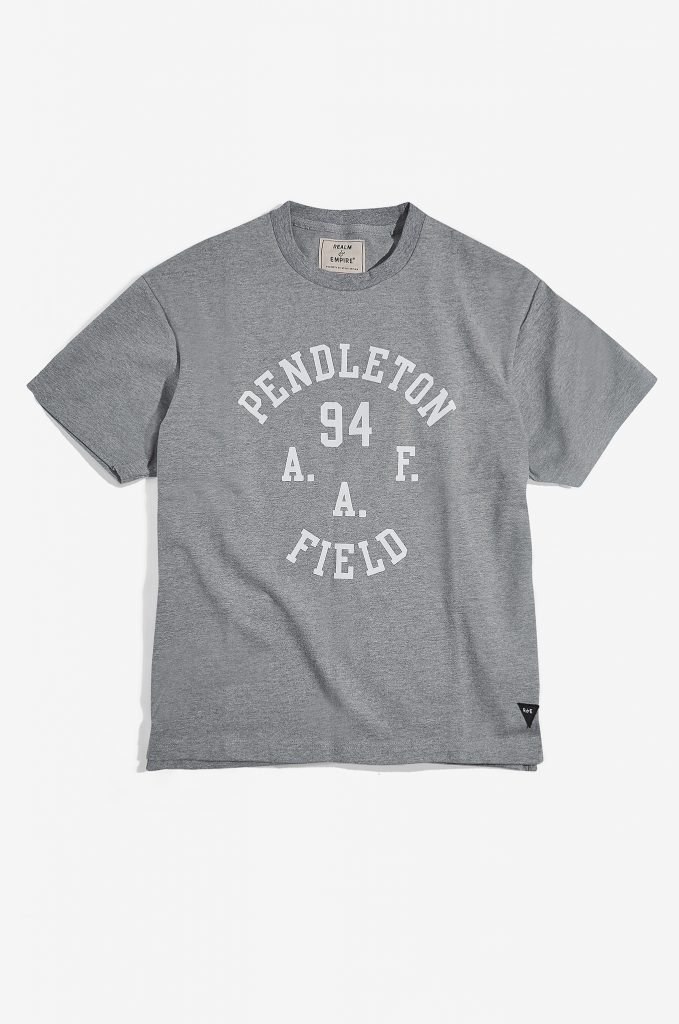