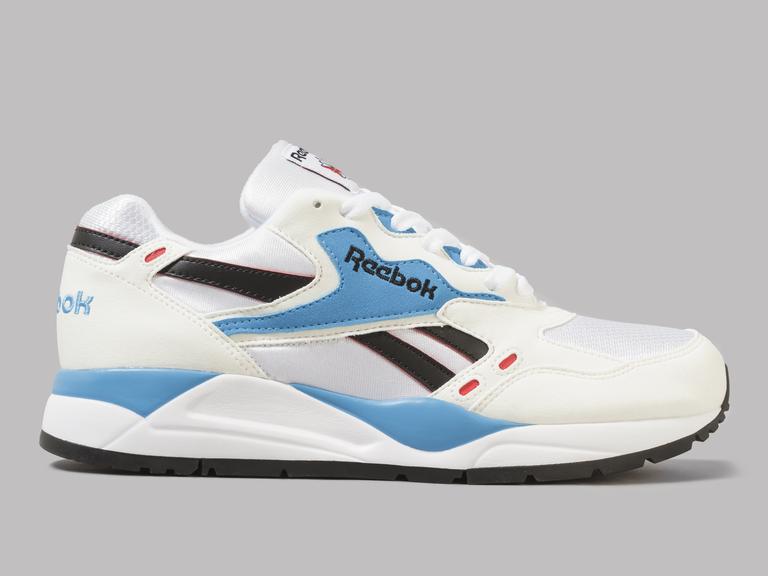 What a shoe the Reebok Classic Bolton is, though incredibly ‘now’ they’re also more nineties than Tony Blair and Kate Moss having a rave in Jamie Oliver’s flat. They’re packed with Hexalite cushioning technology and super soft terry towelling that makes them feel as good as they look. Named after the home of Reebok as well as Johnny Ball, Peter Kay, Badly Drawn Boy and Maxine Peake it’s testament to the brand’s pride of the shoe that they named it after the place where it all started for them. It’s also the place where we shot part of a video for the release last week, which you can watch here if you haven’t seen it already. Though sadly we didn’t capture the two local ‘characters’ who insisted the pair of Boltons we were shooting were theirs, who were then interrupted by a passerby leaving them in no uncertain terms that they definitely didn’t. Great times, great city, great pair of trainers. 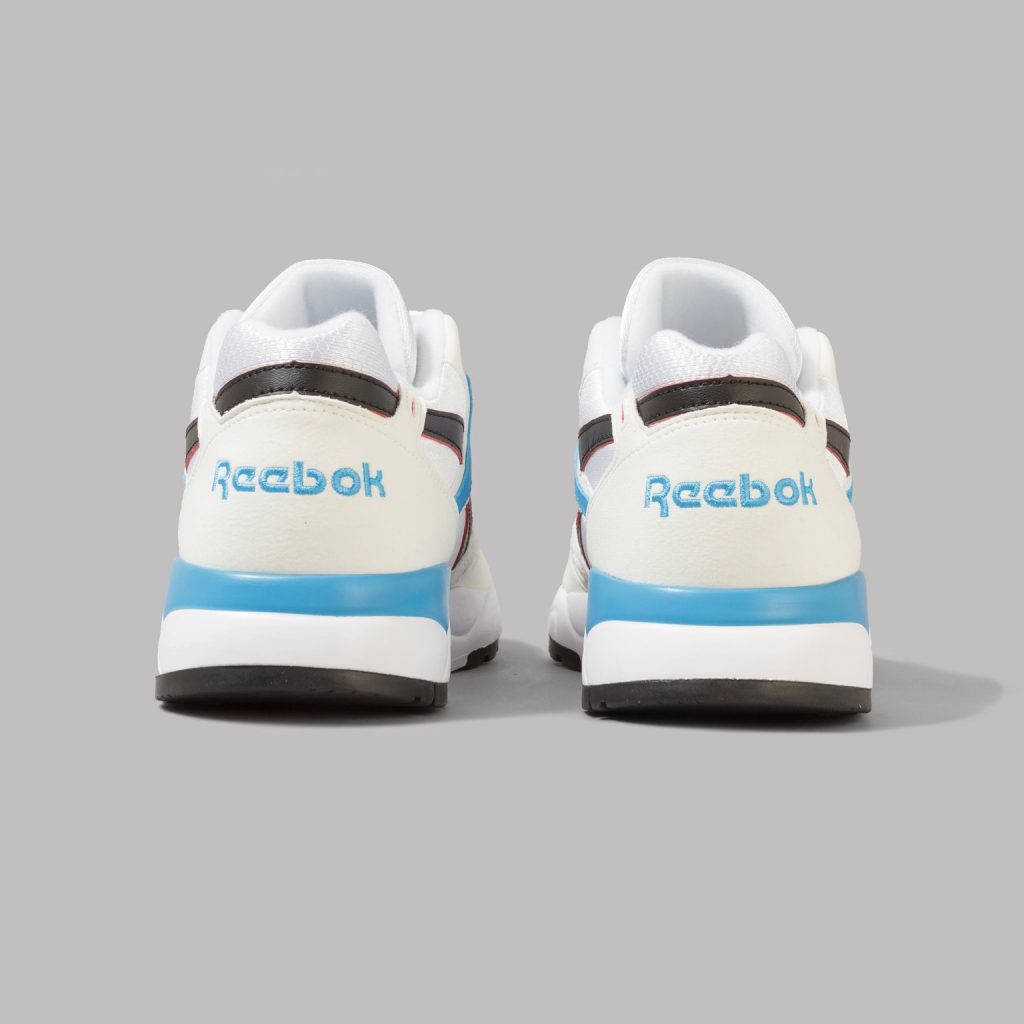 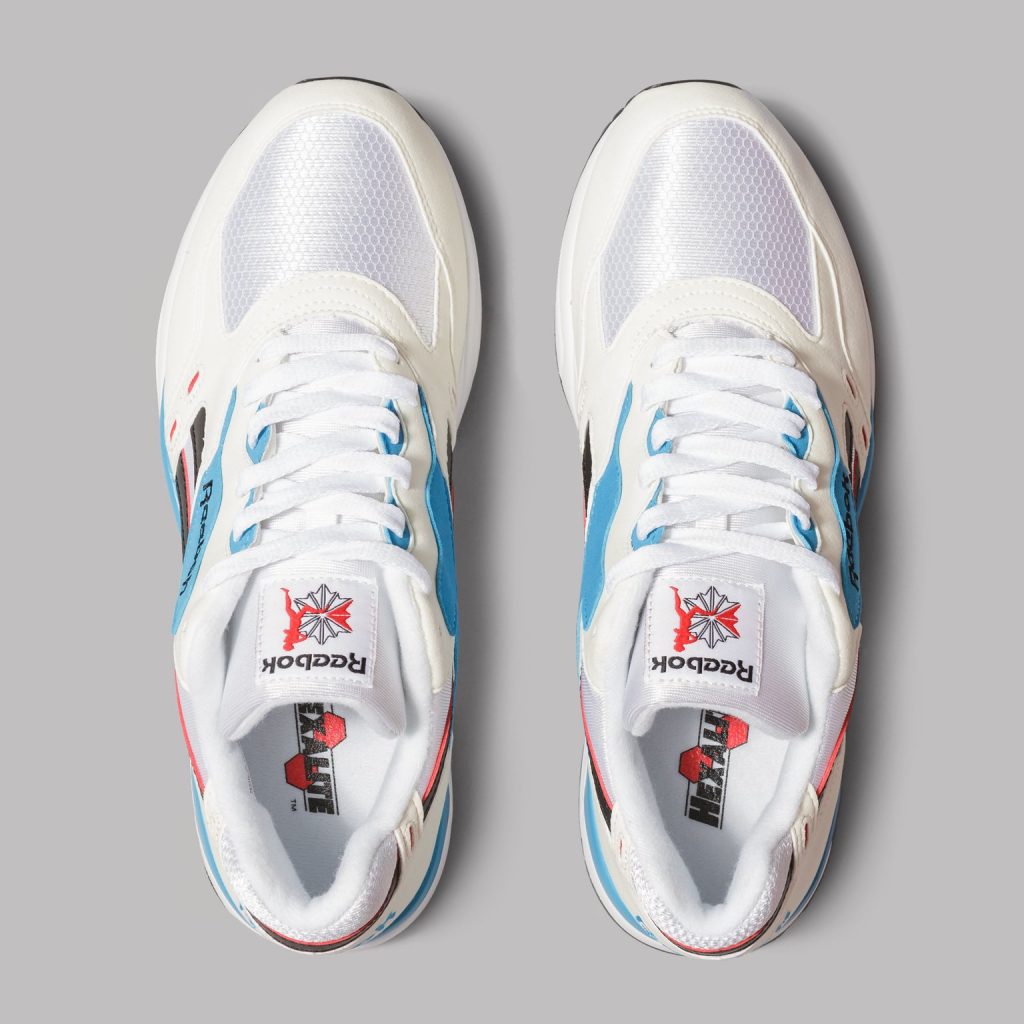 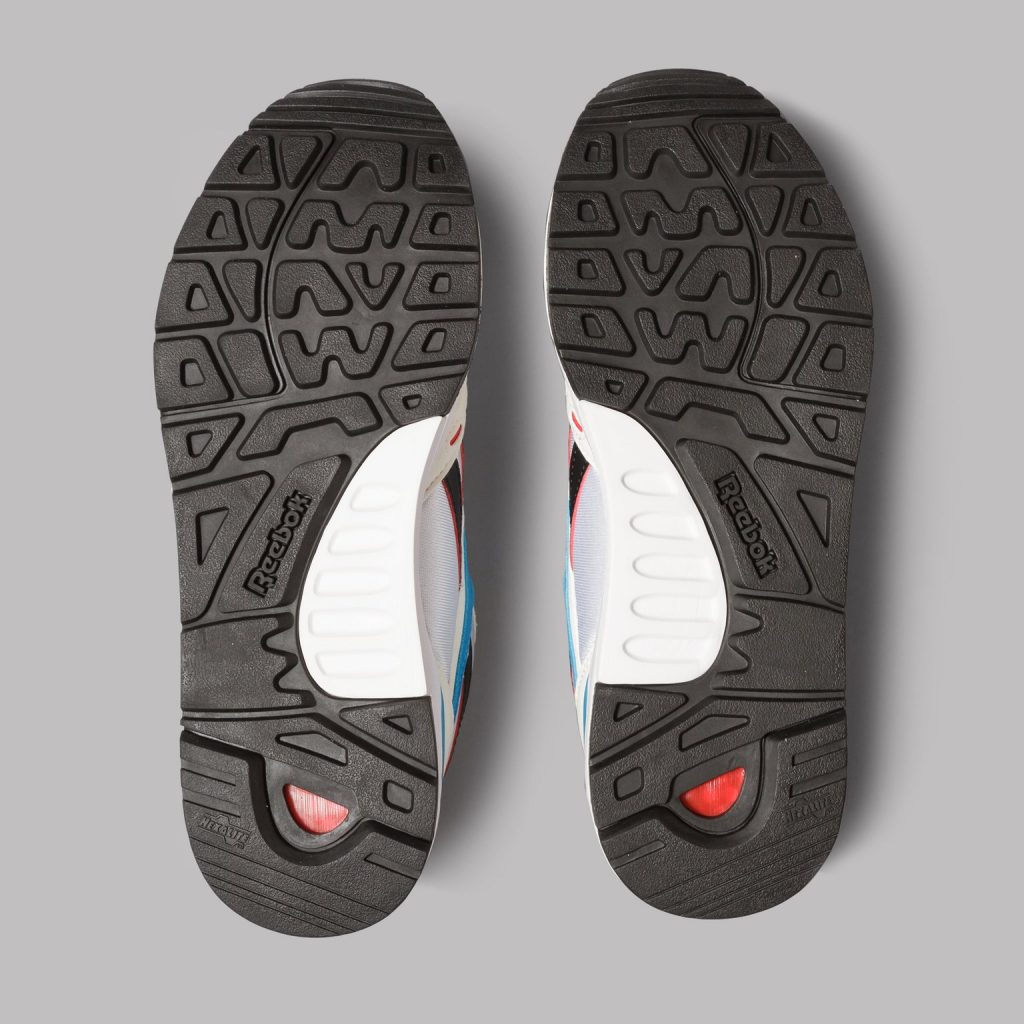