Last year RMBLR assembled a decent sized mob (including the Proper posse) to take an 8 mile hike up Kinder Scout to celebrate the glorious Mass Trespass event that went on up there 85 years previously. It was a top day out with some incredible outerwear on show, there was everything from vintage Grenfell gear to some cutting edge Arc’teryx tackle being worn and much merriment was had by all, even though by the time we got to the pub my legs had lost most of their usage after just two pints.

Given the success of last years hike RMBLR are doing it all again this year on Sunday the 22nd of April so if you’re interested then you need to sign up here by adding the even to your basket and proceeding to the checkout (it’s free btw). This RMBLR rendezvous will start at Bowden Bridge car park in Hayfield (grid ref: SK048869) meeting at 10am on Sunday 22nd April. With the plan to set off rambling at 10.30am along this route. It’s an 8 mile hike so bring some friends, food and appropriate attire with you including waterproof jackets and some beer money! 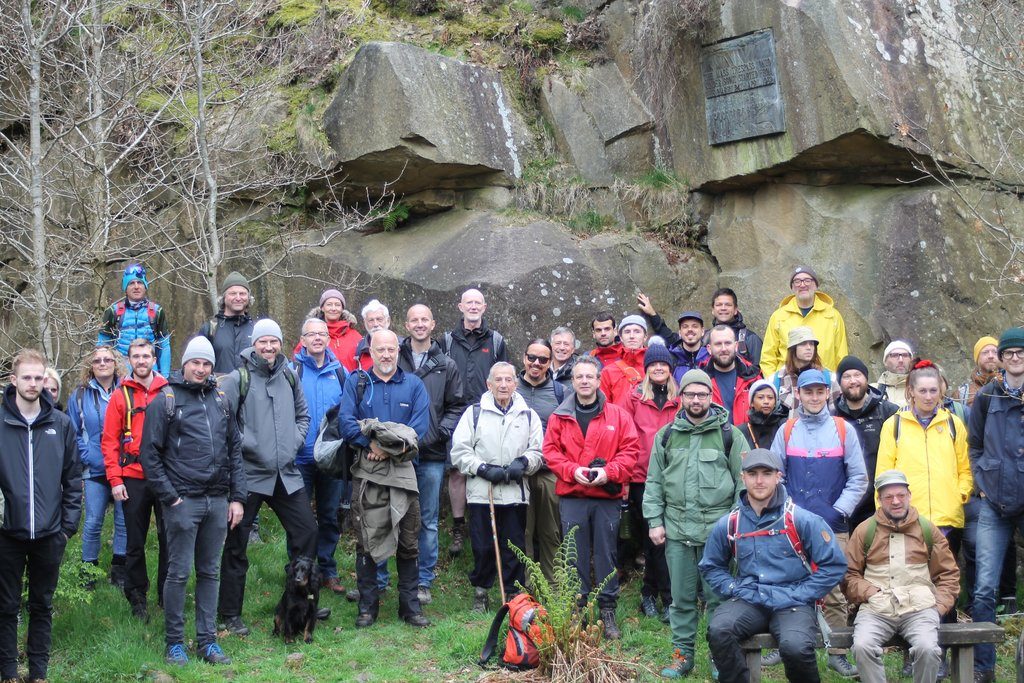 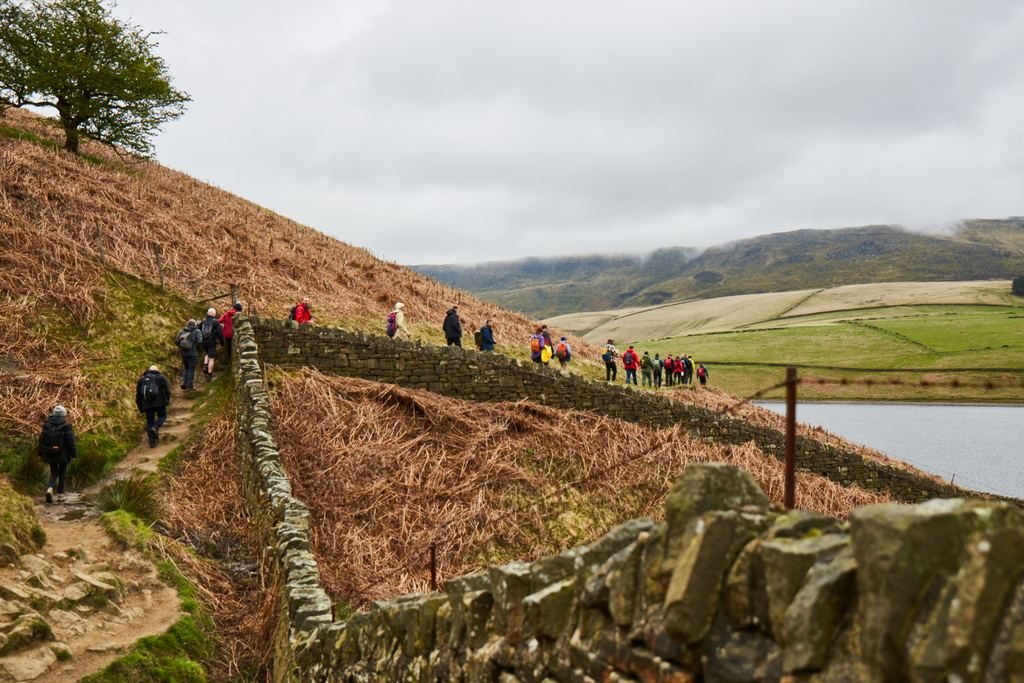 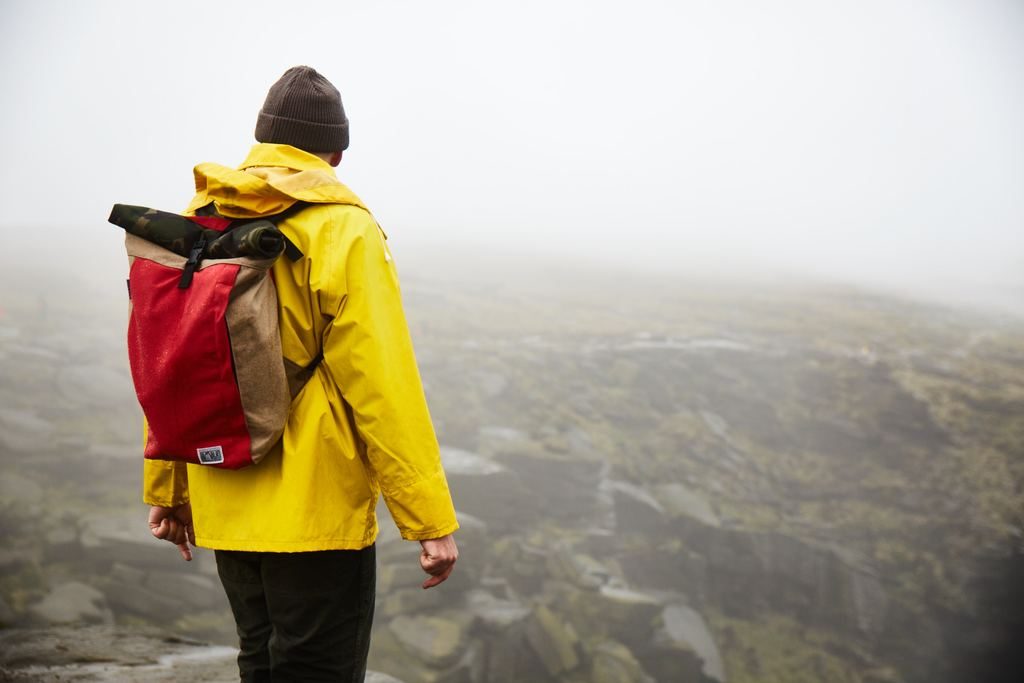 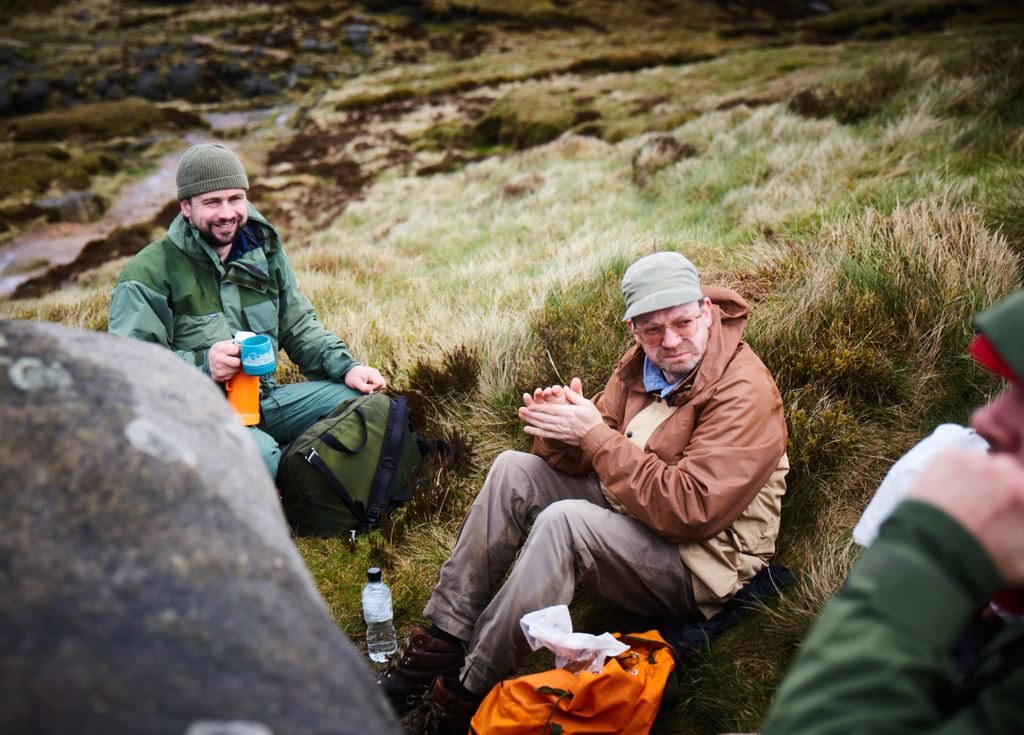